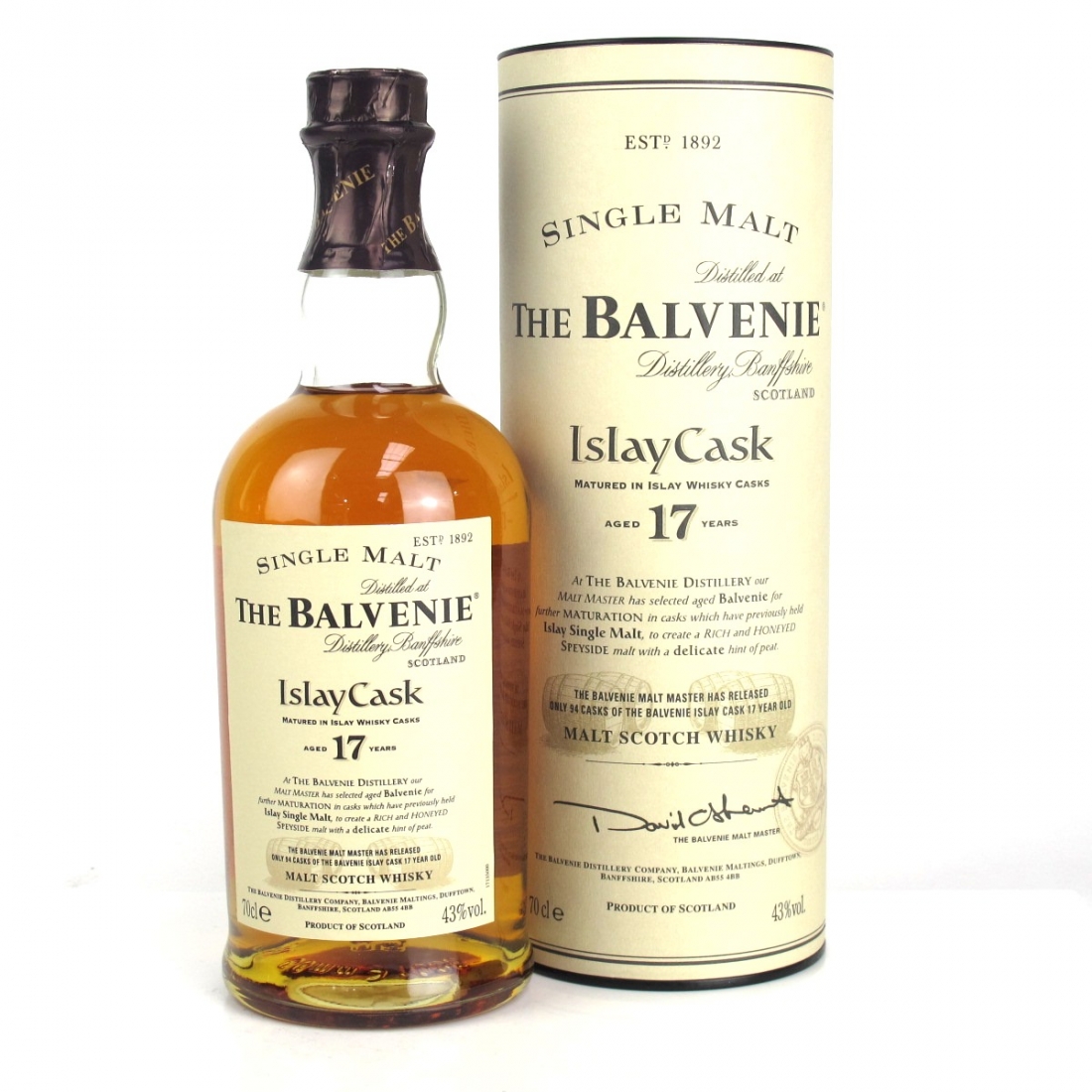 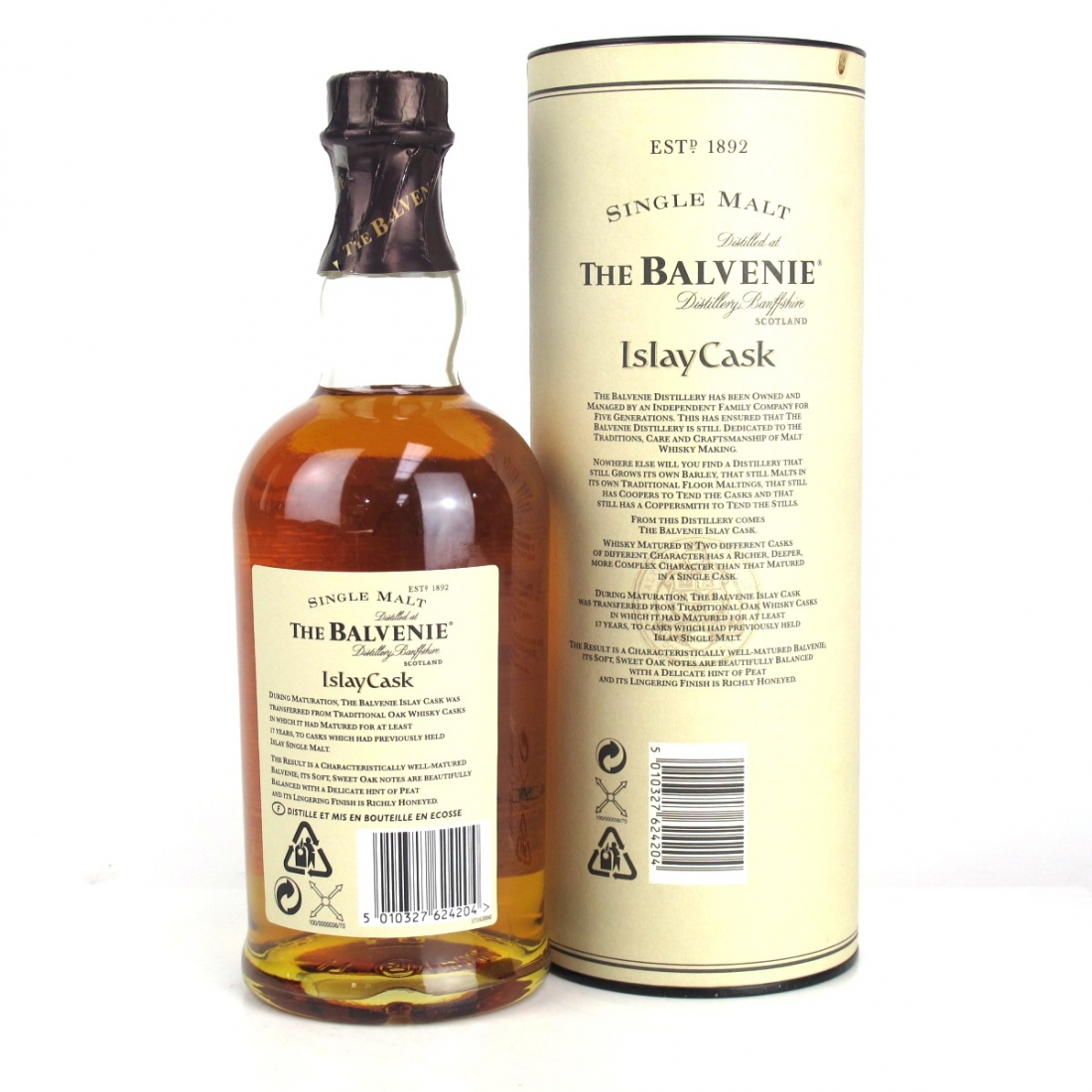 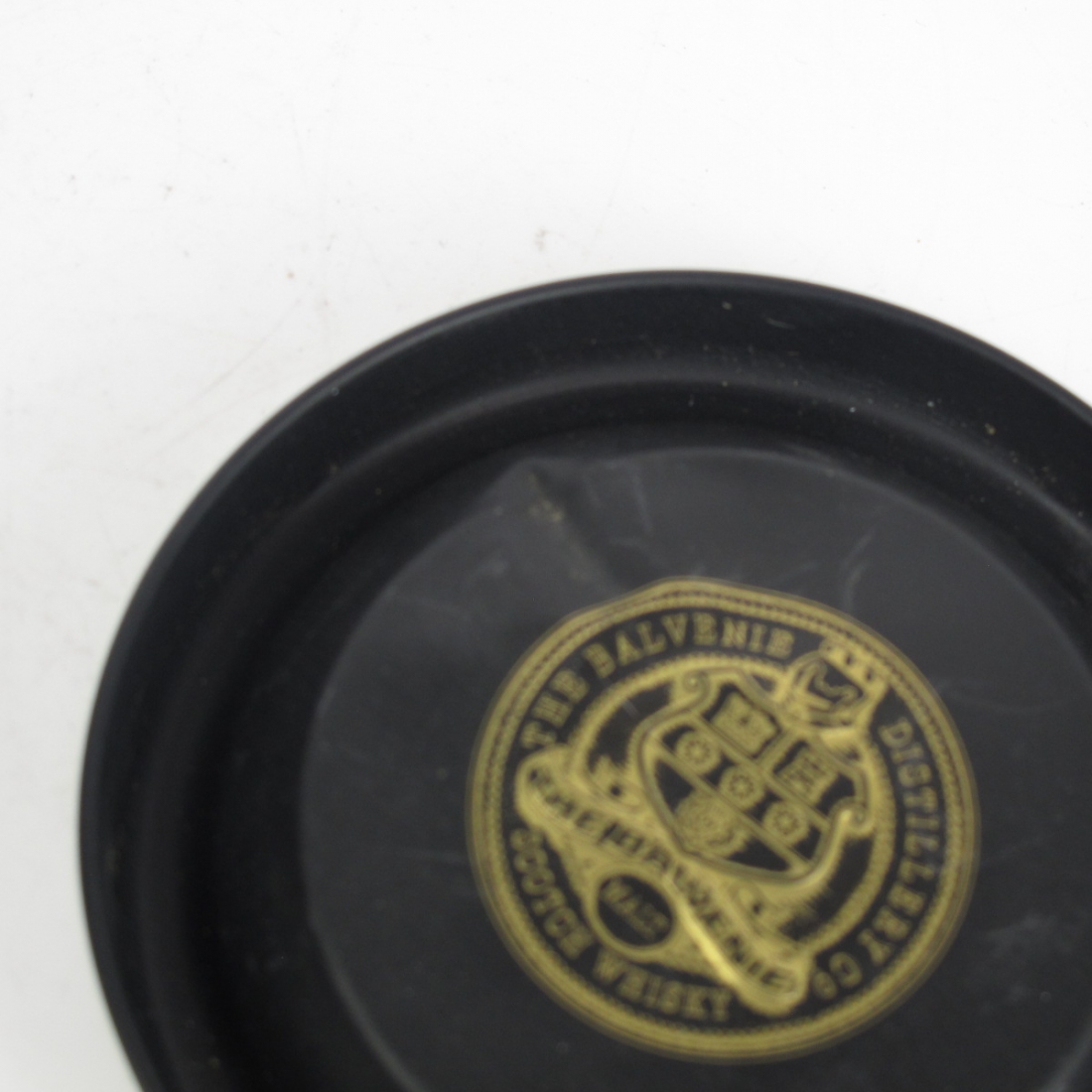 Released in 2003, this was the very first of the Balvenie 17 Year Old expressions.

''In the making of The Balvenie Islay Cask, David Stewart selected Balvenie single malt which had matured in traditional oak casks for at least 17 years and transferred it into 94 casks which had previously held Islay single malt. After six months he felt the casks had imparted the desired delicate amount of peaty notes, typical of Islay, whilst retaining the distinctively honeyed character of The Balvenie.''

Only the 94 Casks were ever produced. 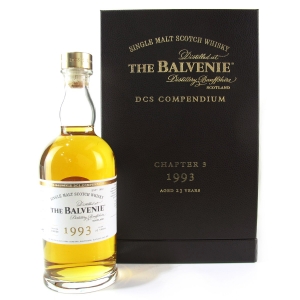 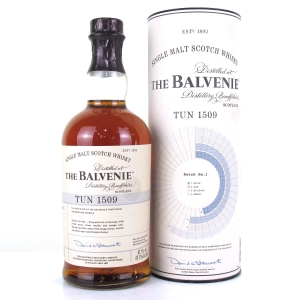 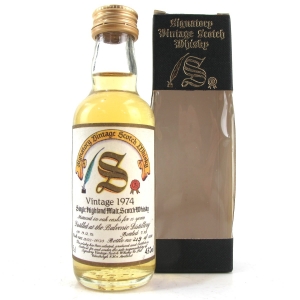 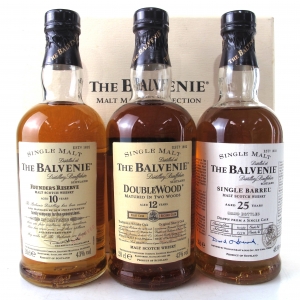