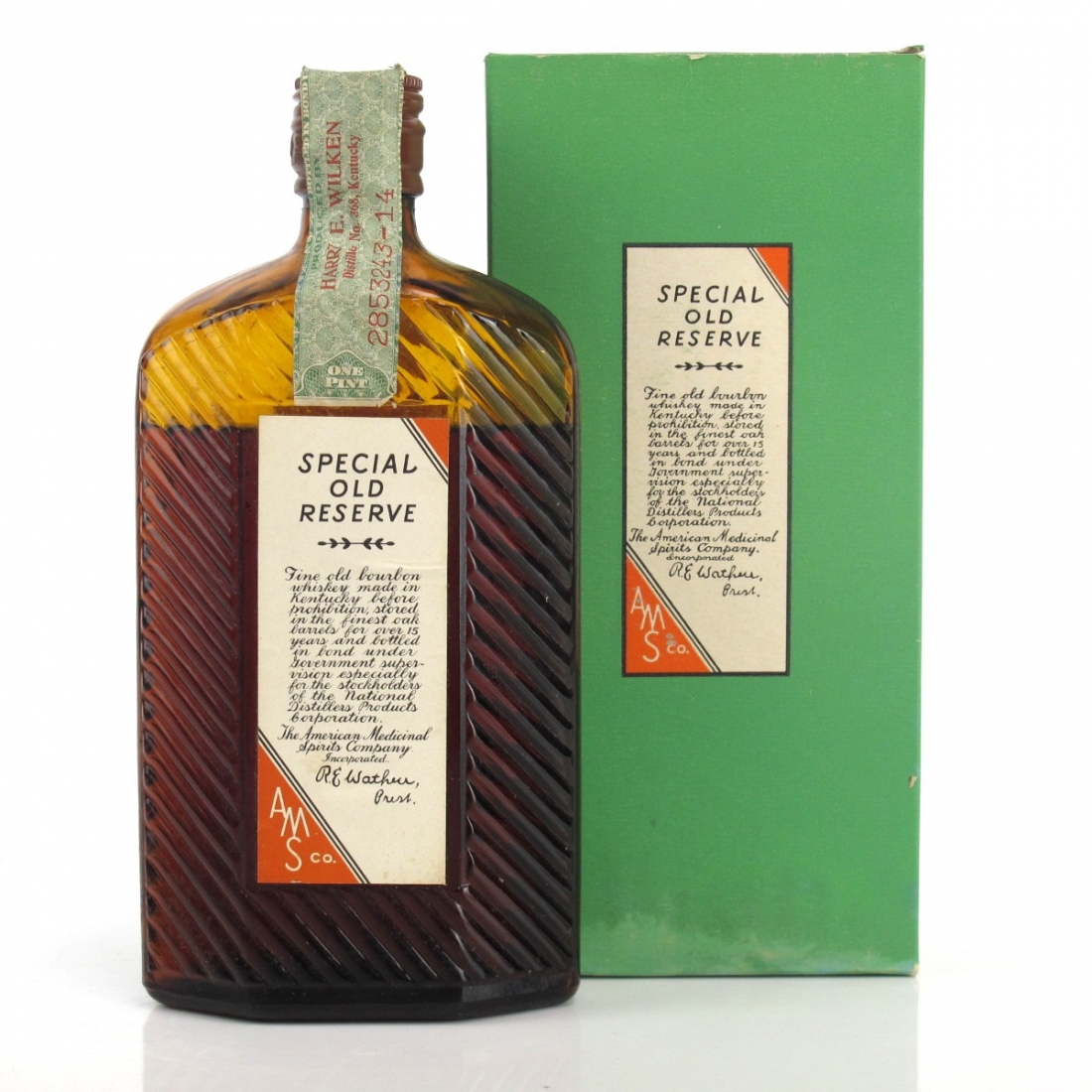 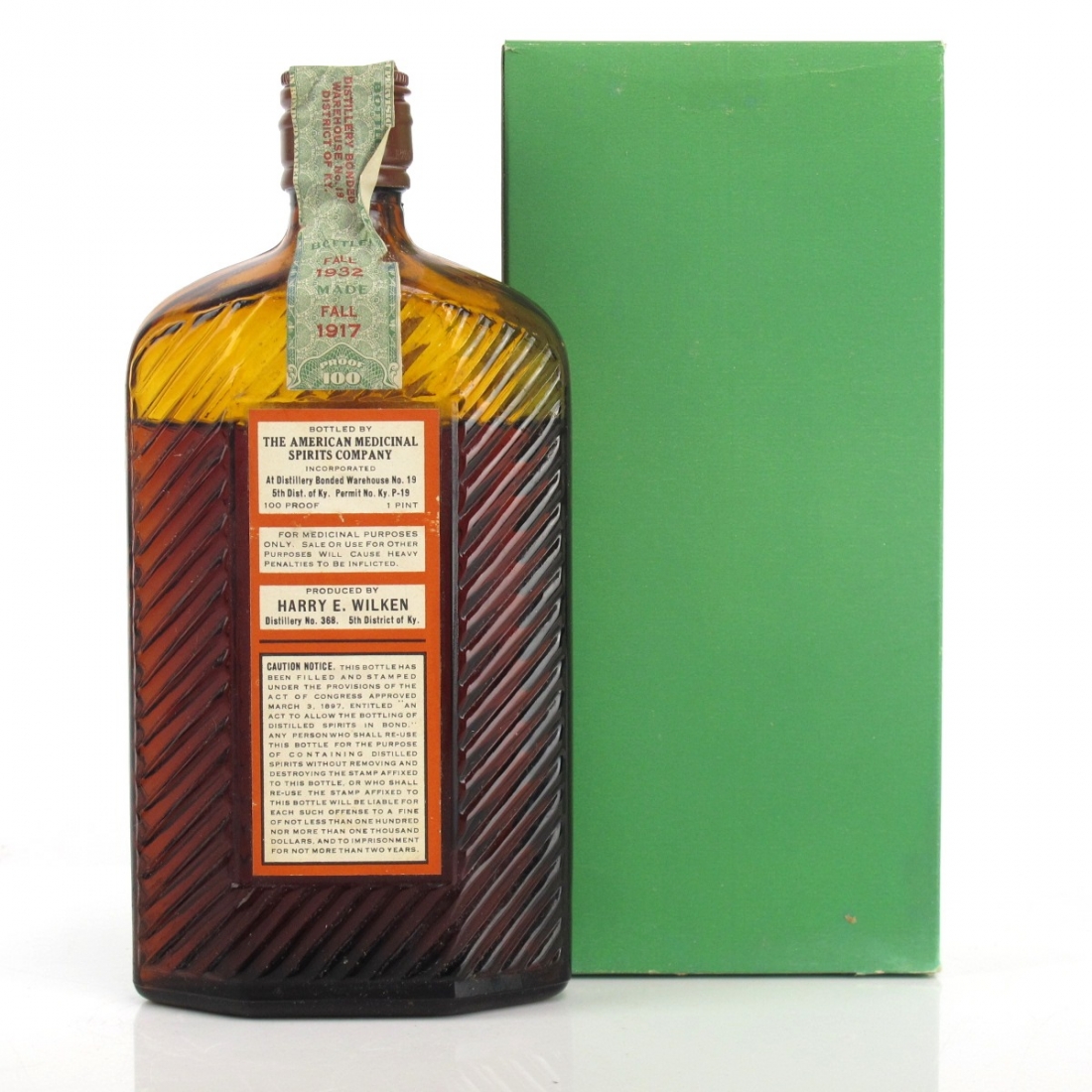 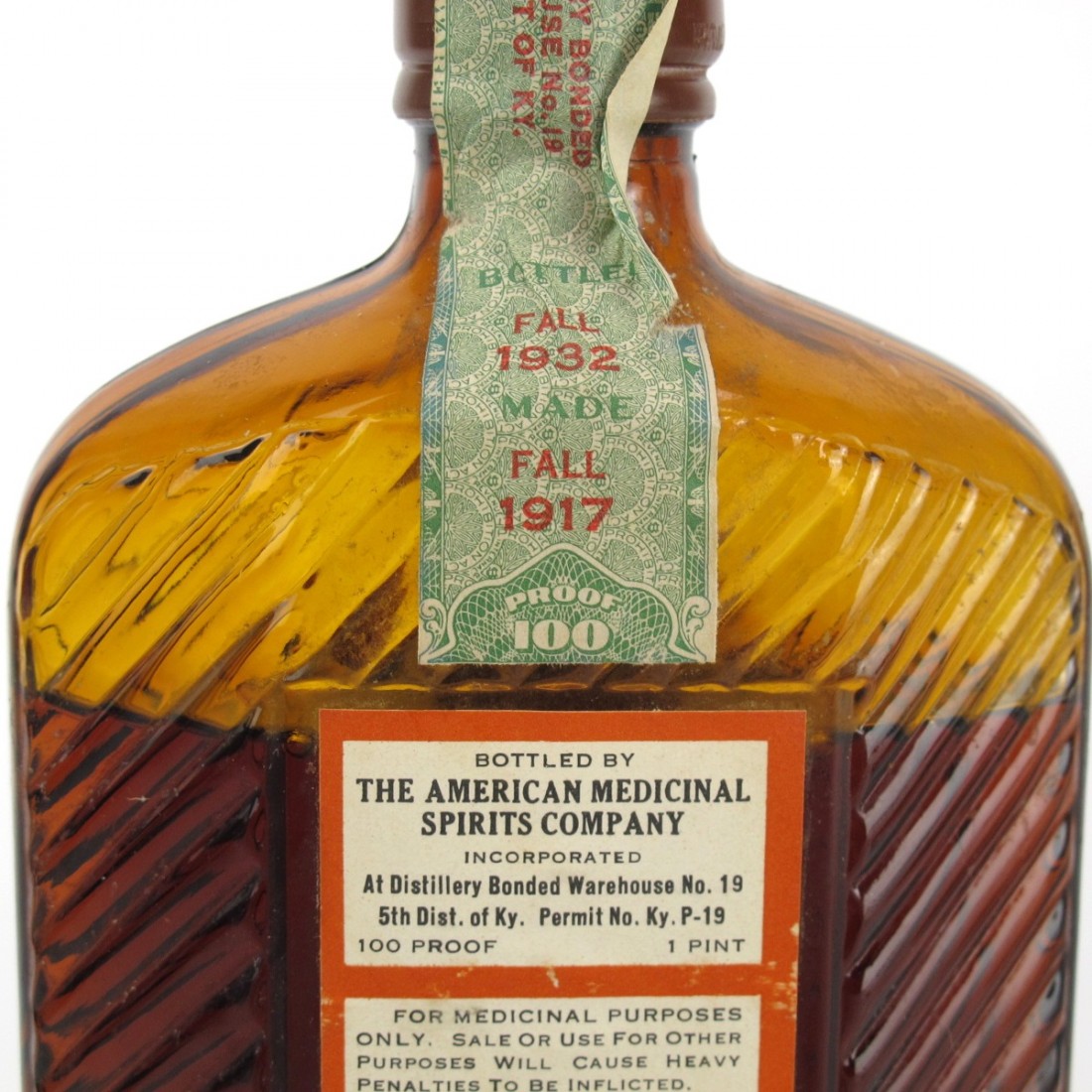 The American Medicinal Spirits Company was one of only around 30 distilling companies to survive Prohibition of the 434 that existed prior. Exploiting the medicinal loophole was the brainchild of Otto Wathen, an idea which continues to prove its value today in the persisting image of his still ever-popular portfolio, which included Old Grand-dad and Hill & Hill.

This 1 pint bottle was filled by the American Medicinal Spirits Company at distillery bonded warehouse no. 19, also in the 5th district of Kentucky, permit no. Ky P-19. 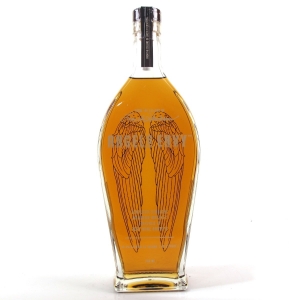 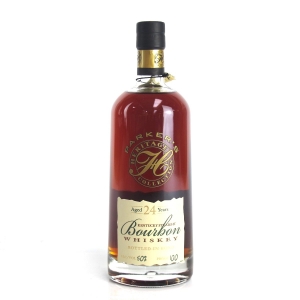 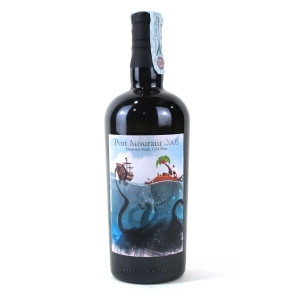 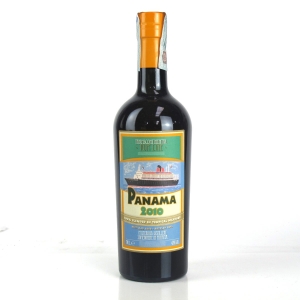