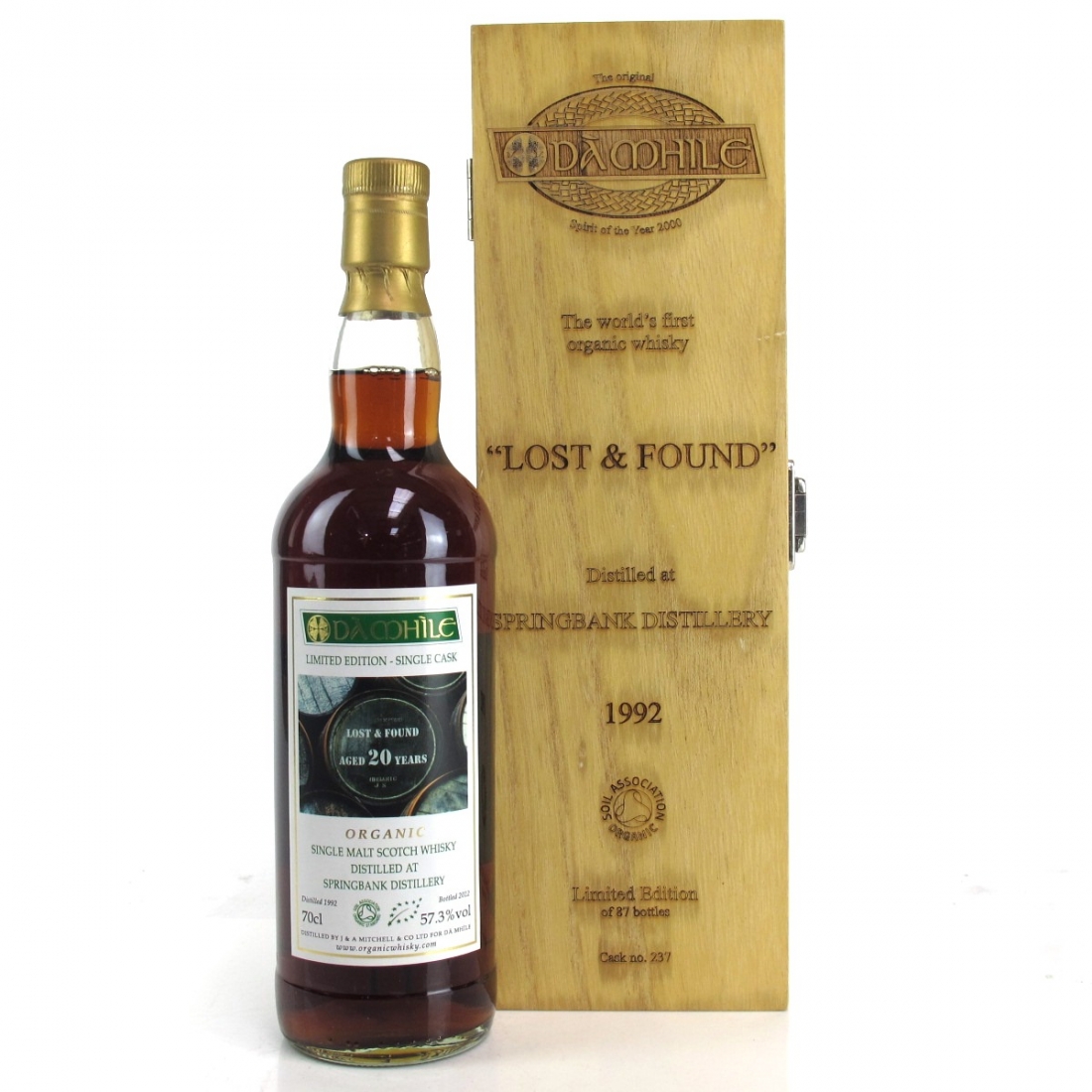 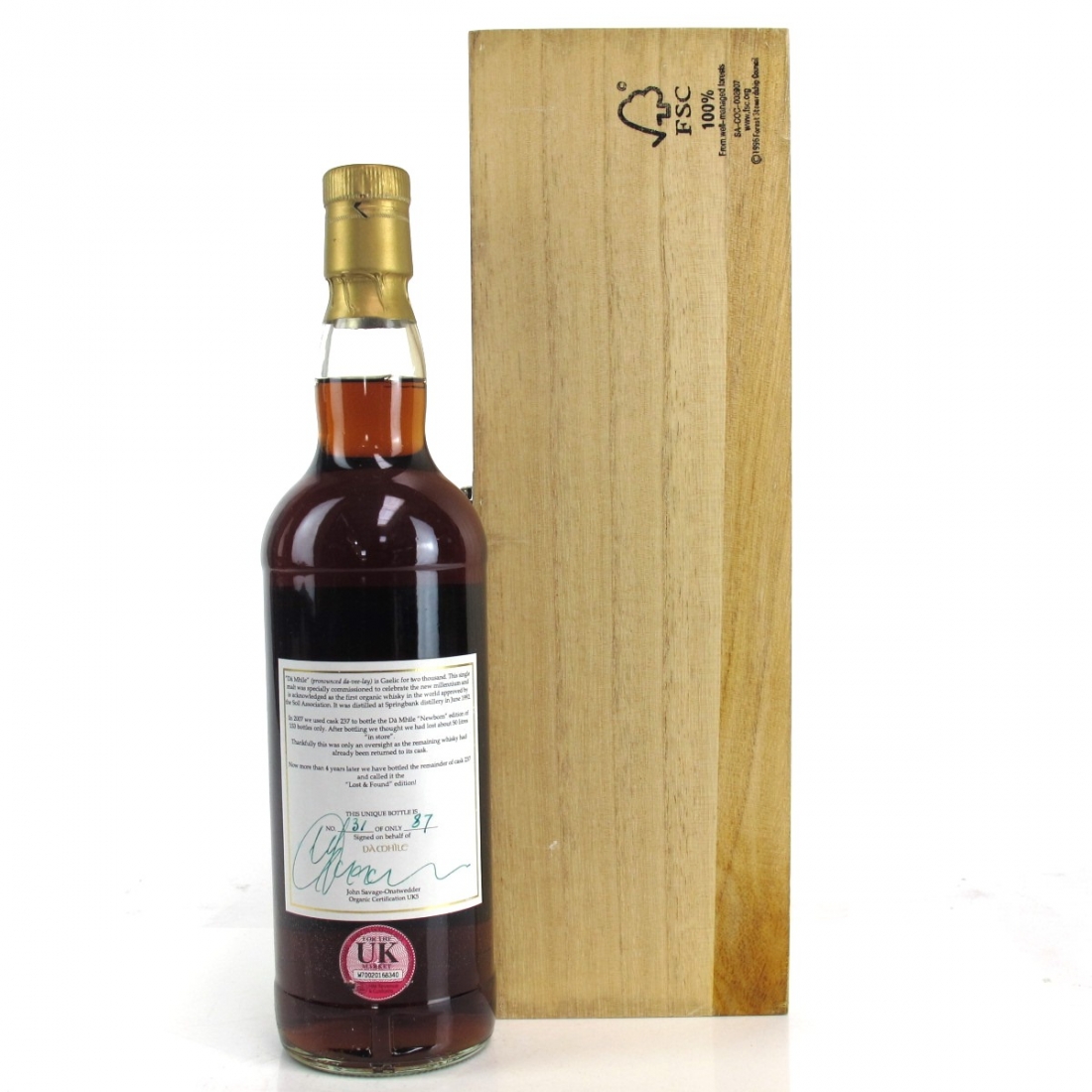 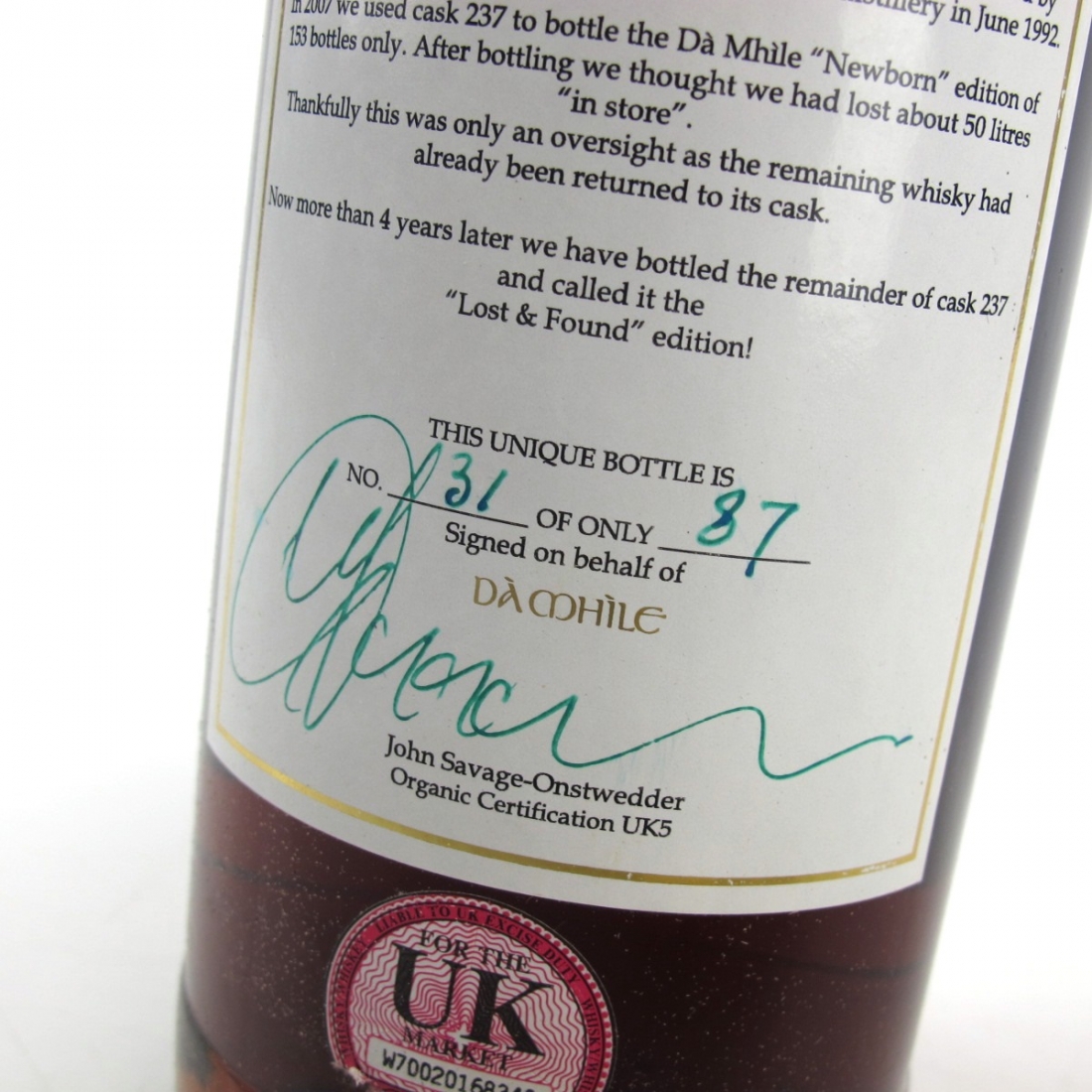 An organic Springbank from Da Mhile, which is acknowledged as the world's first organic whisky approved by the Soil association.

This was distilled in 1992, matured in a single hogshead before being bottled in September 2007.

This cask was bottled to celebrate the birth of the bottler's first grandchild. This release was named 'Newborn'. They believed to have lost 50 litres of this and after 4 years it was found and bottled. 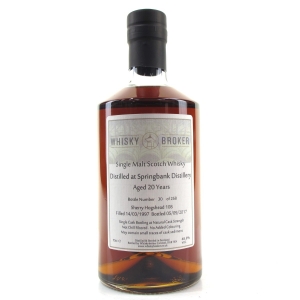 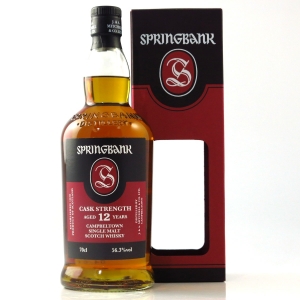 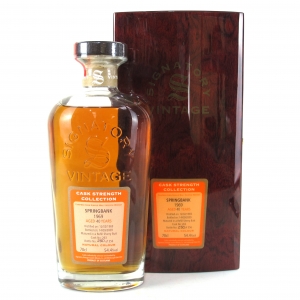 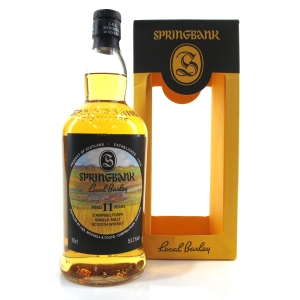