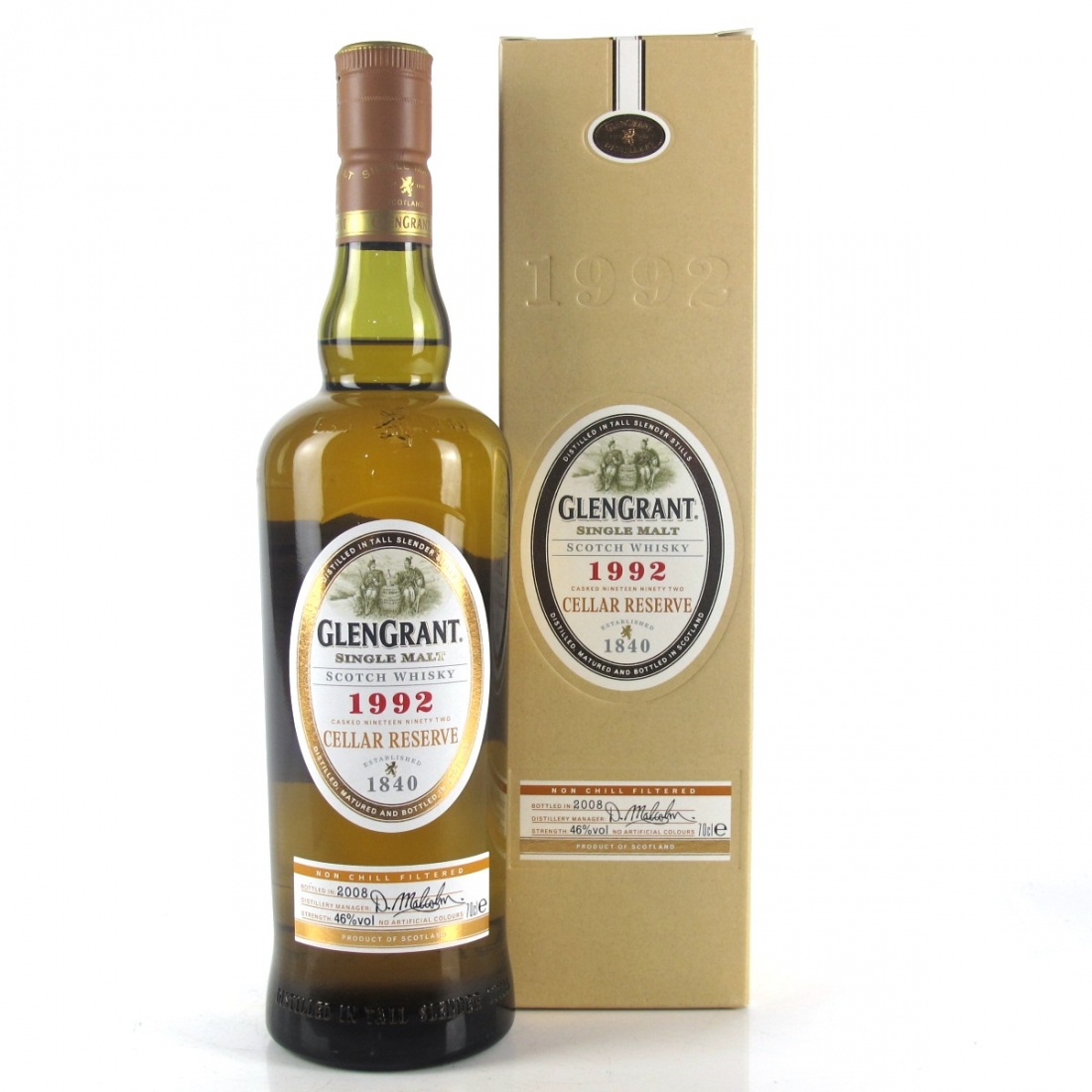 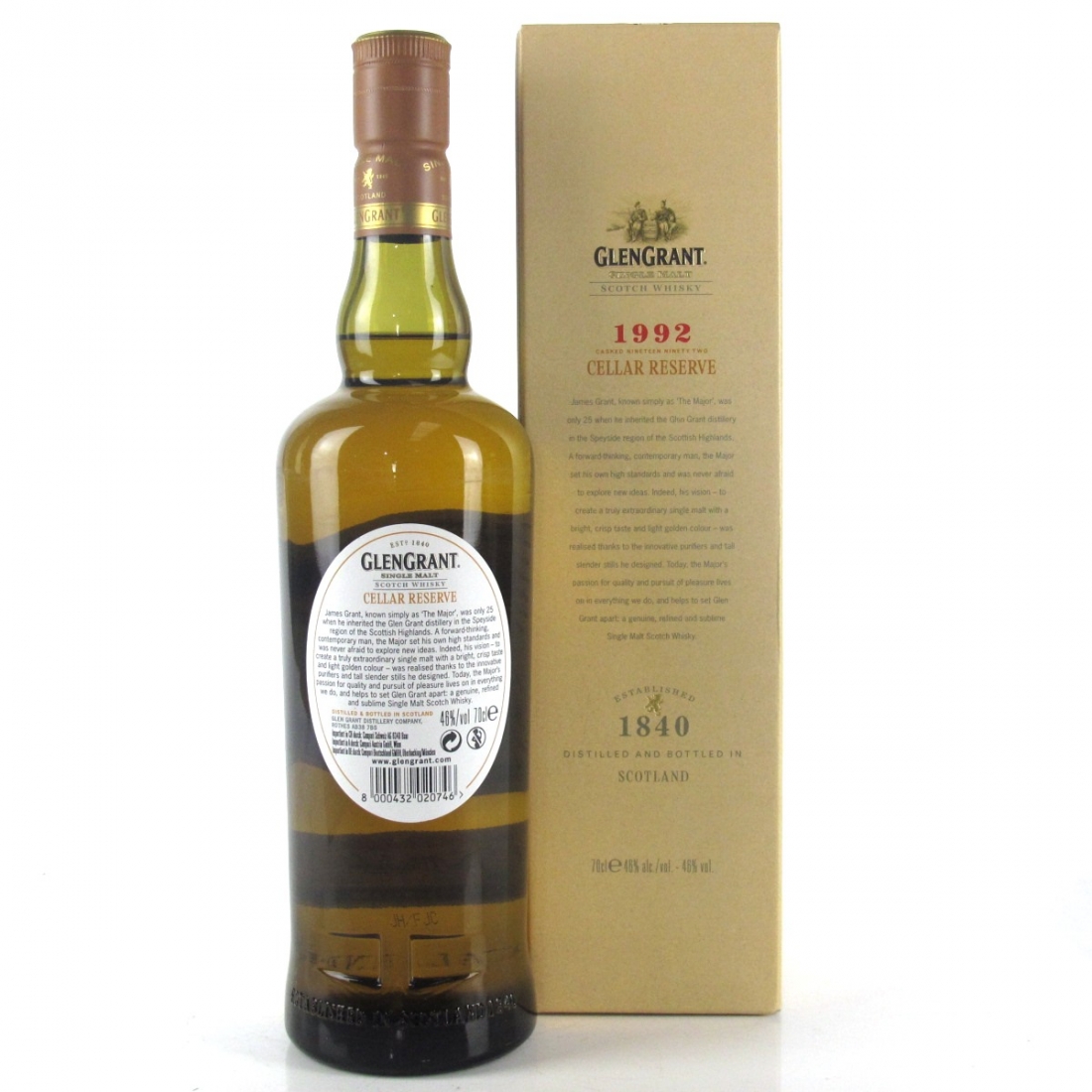 The first major release from Glen Grant since Campari took over the distillery, originally it was only available at the distillery until being rolled out further in 2008. This is one of those latter releases.

It has since been discontinued as Campari struggle to find Glen Grant casks which carry significant age.

Awarded a fantastic score of 94.5 pts by Jim Murray and the title of Best Single Malt between 16 and 21 years of age. 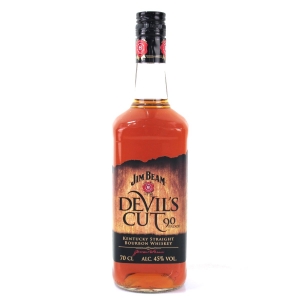 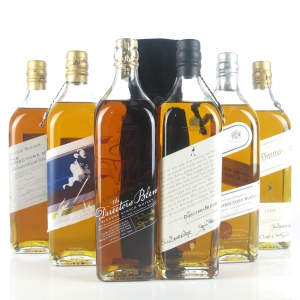 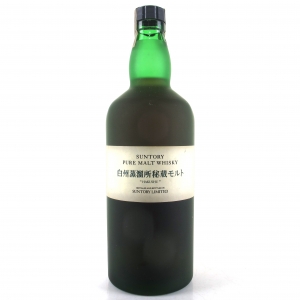 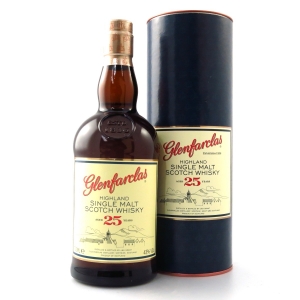