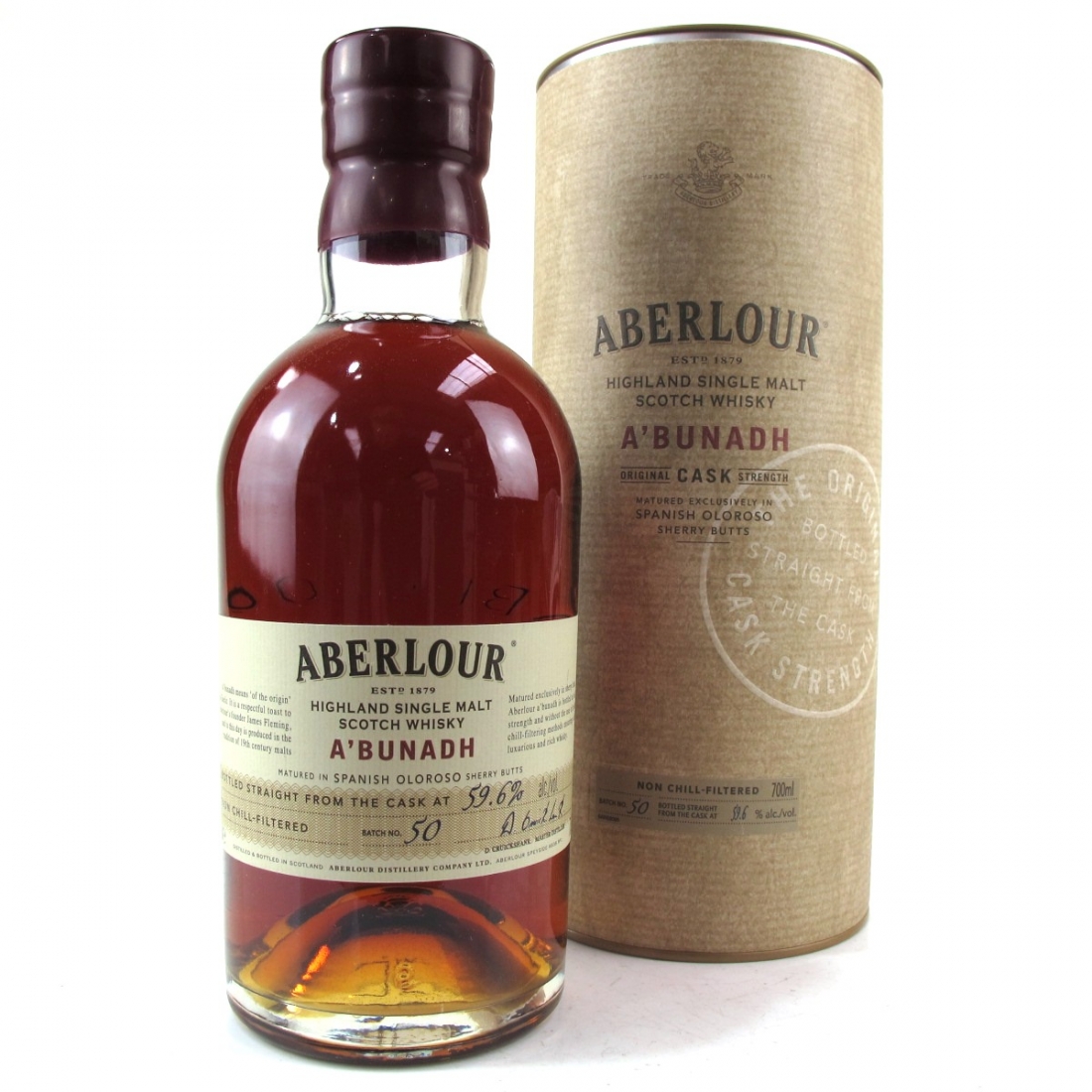 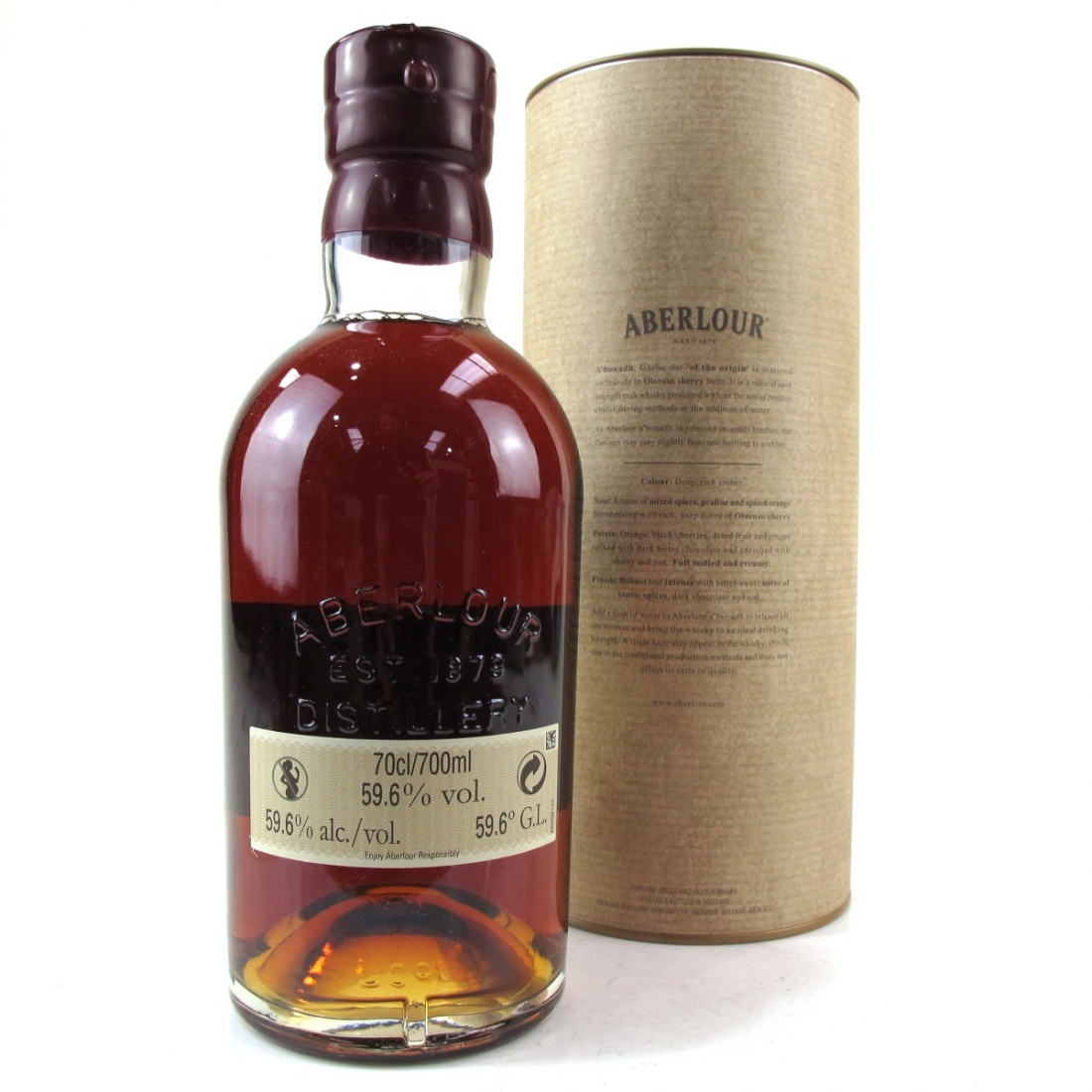 Aberlour a`bunadh is produced in the tradition of 19th century single malts from an era when villagers would come to the distillery to collect their dram straight from the cask,often in apothecary bottles obtained from the village chemist. Indeed these bottles are the inspiration for the a`bunadh bottle shape today.

Matured exclusively in Spanish Oak Oloroso Sherry butts, the rarest and most precious casks used for maturation and bottled at cask strength, a`bunadh possesses an unrivalled aromatic intensity. A richer mouth fill and flavour complexity is achieved by bottling without the use of modern day chill filtering methods.

Aberlour A'bunadh is bottled using only first fill Oloroso sherry butts, this is batch #50 released in 2015.

This was awarded 95.5% by Jim Murray in his 2016 book with the comment "Ladies and Gentlemen of Aberlour, I raise my glass to you in celebration". 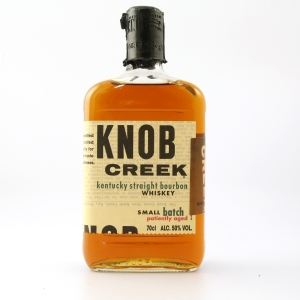 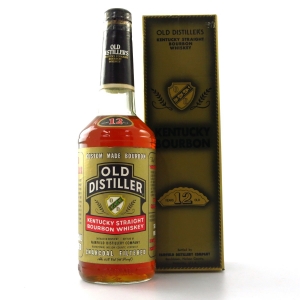 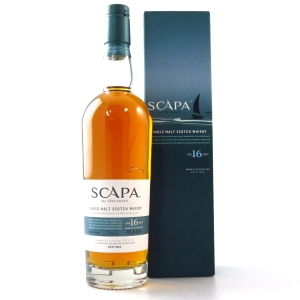 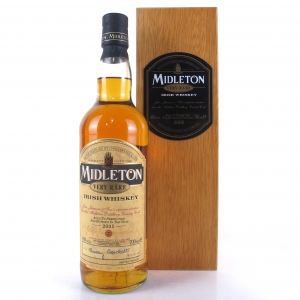