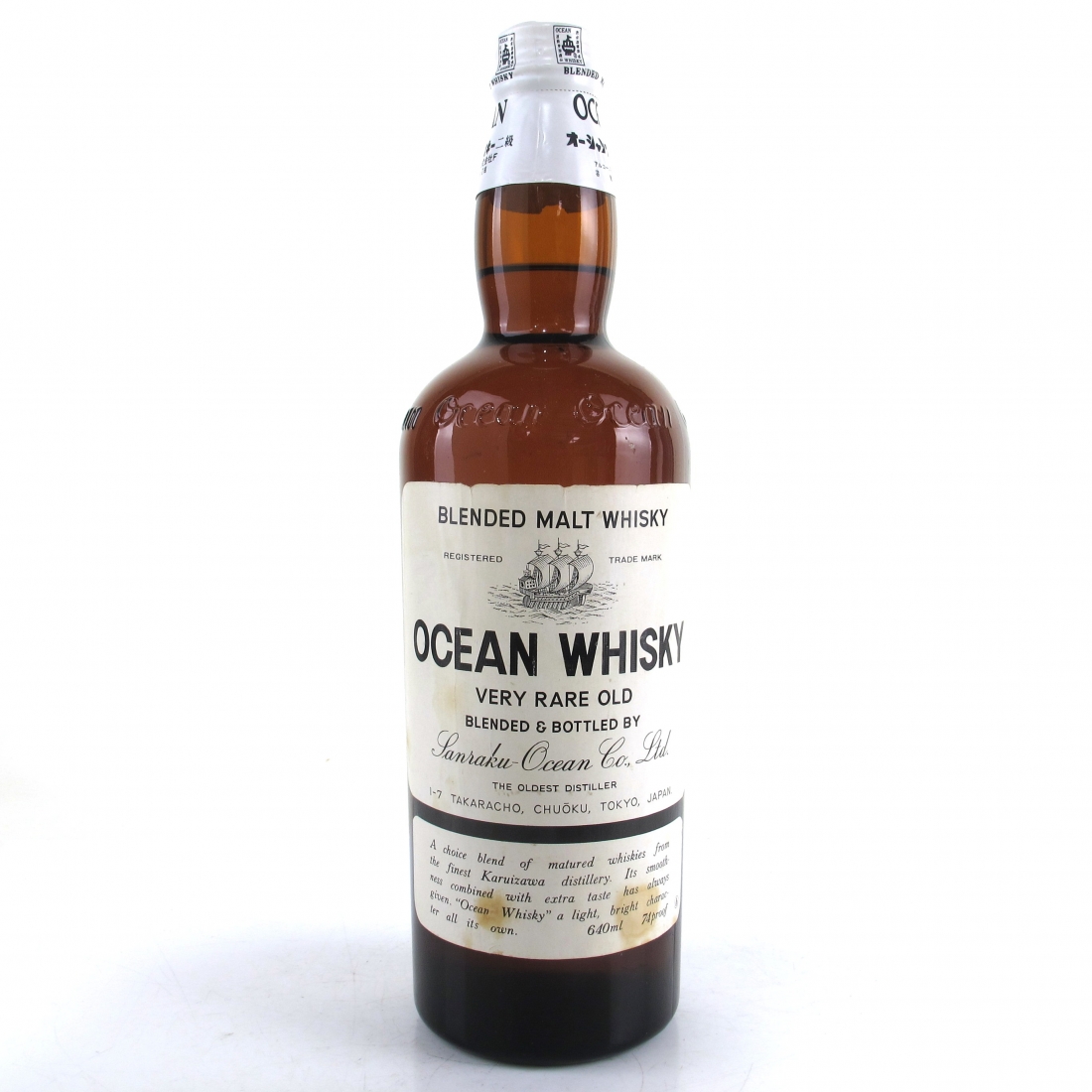 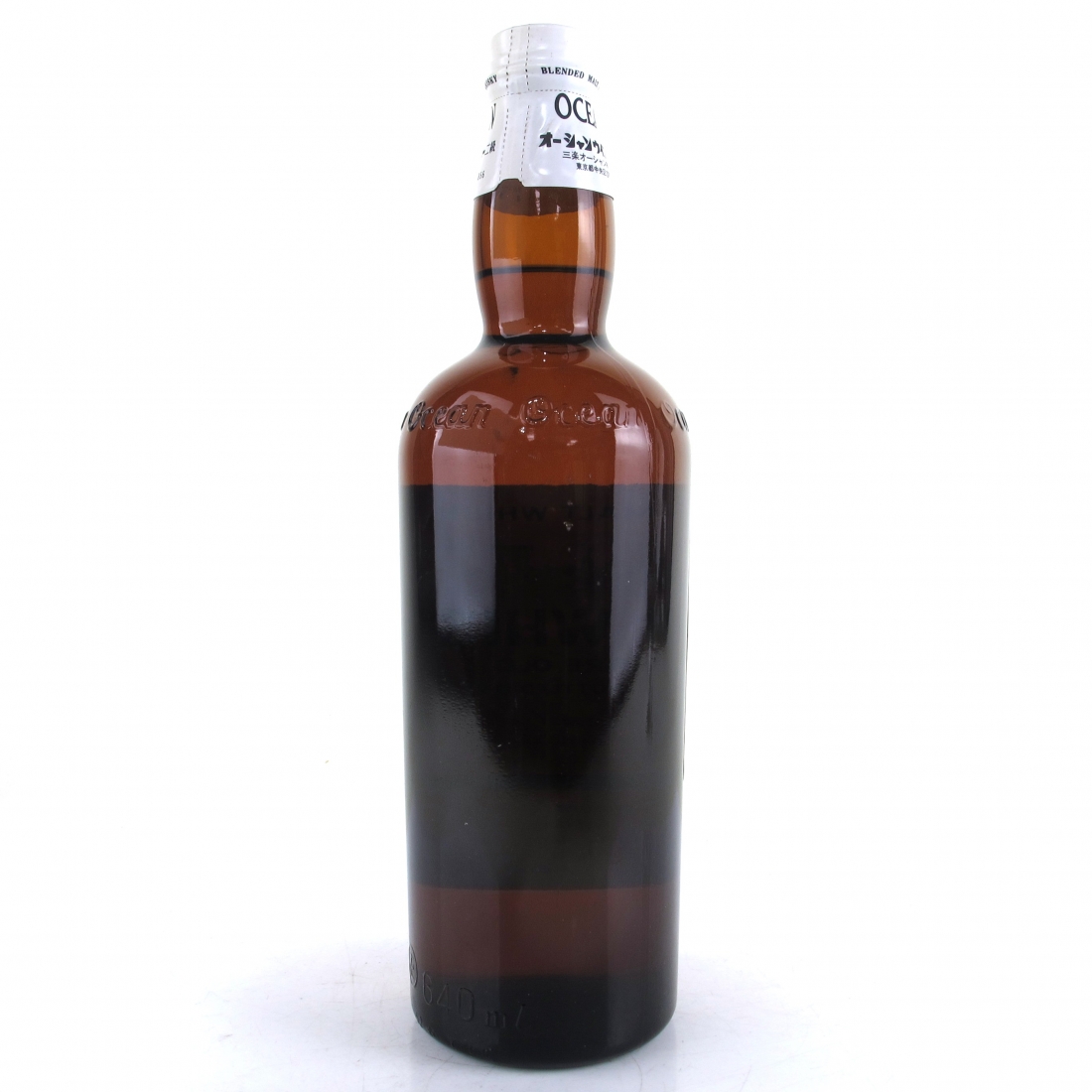 These early bottlings from Karuizawa were mostly blends featuring grain whiskies from either Yamanashi or Kawasaki, released under the Sanraku-Ocean brand.