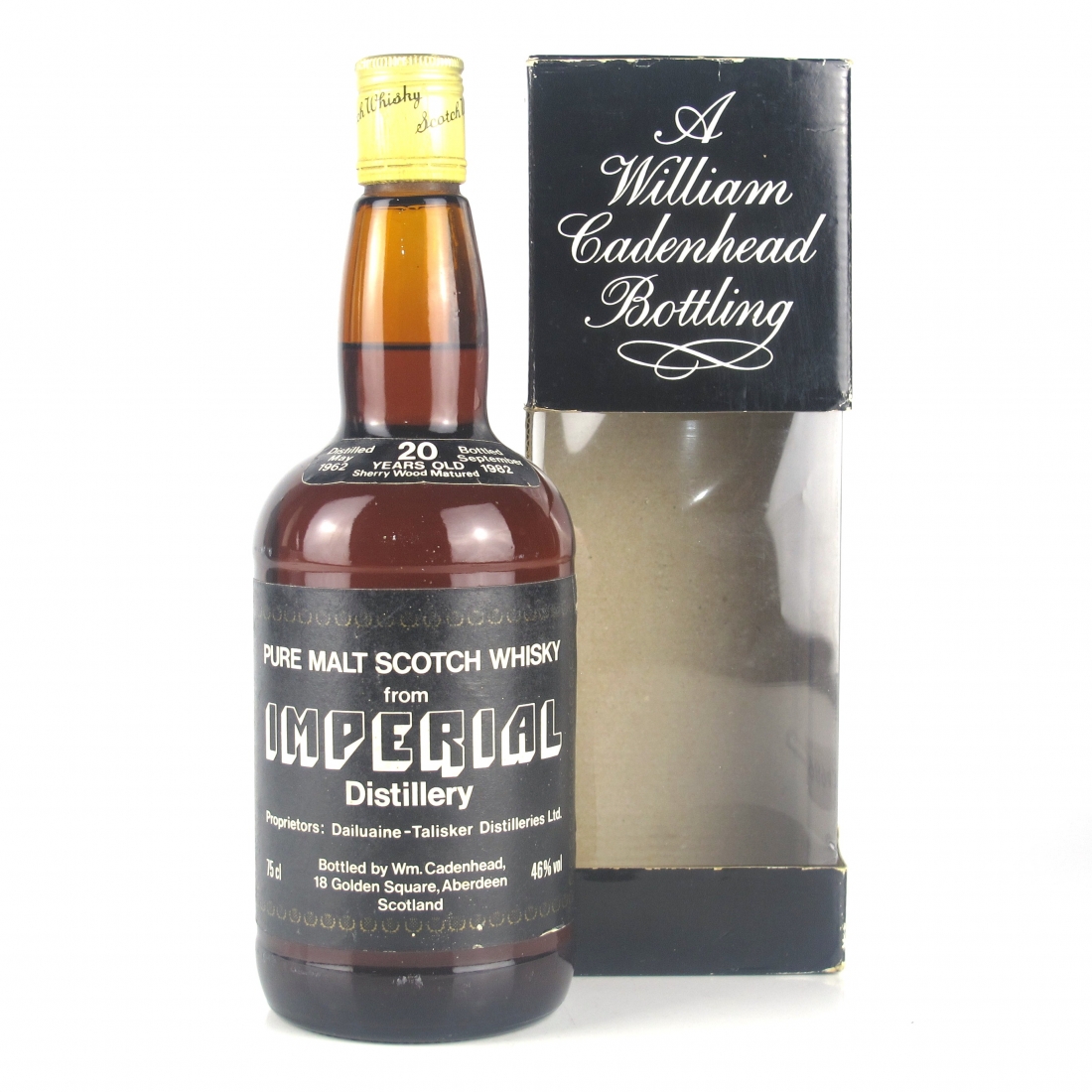 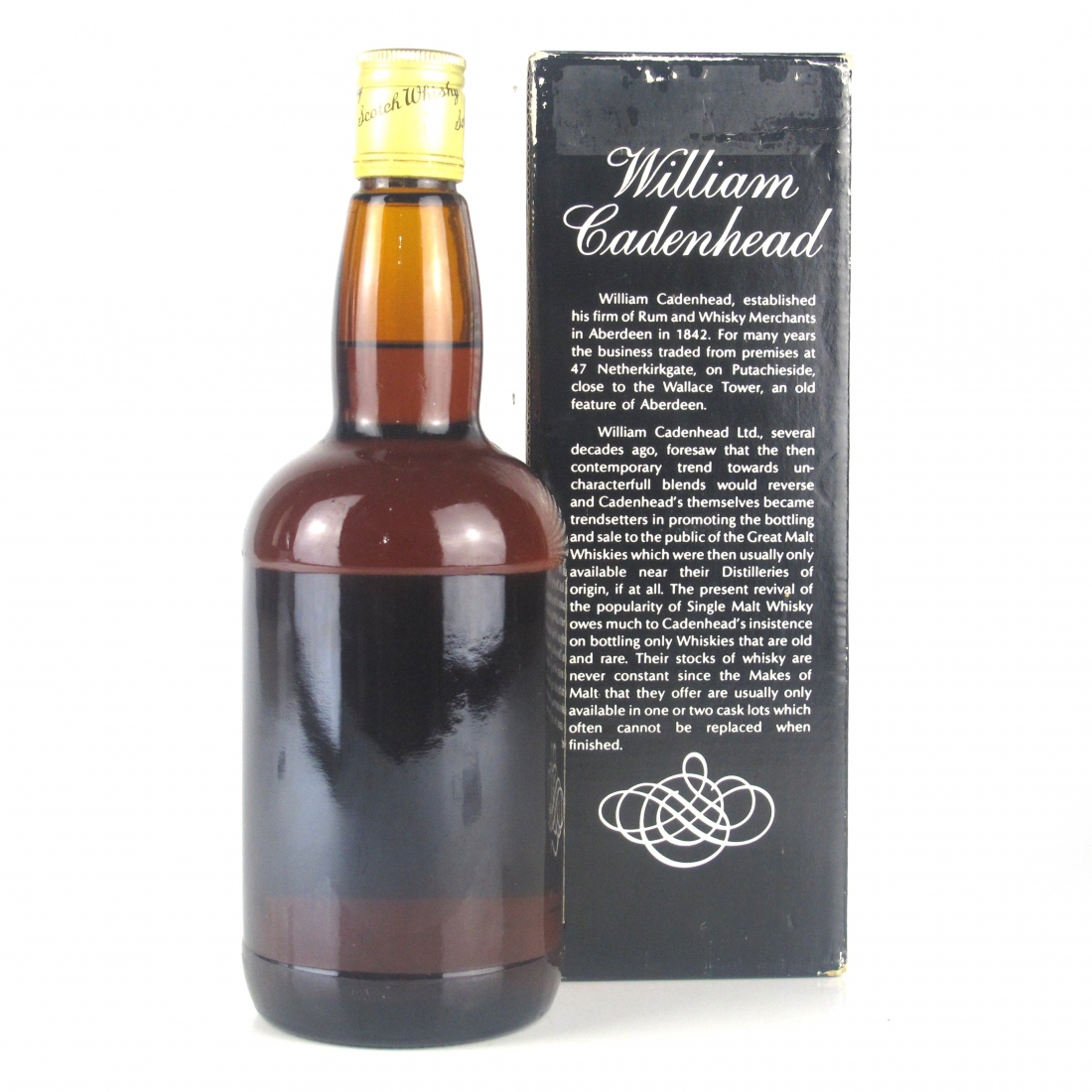 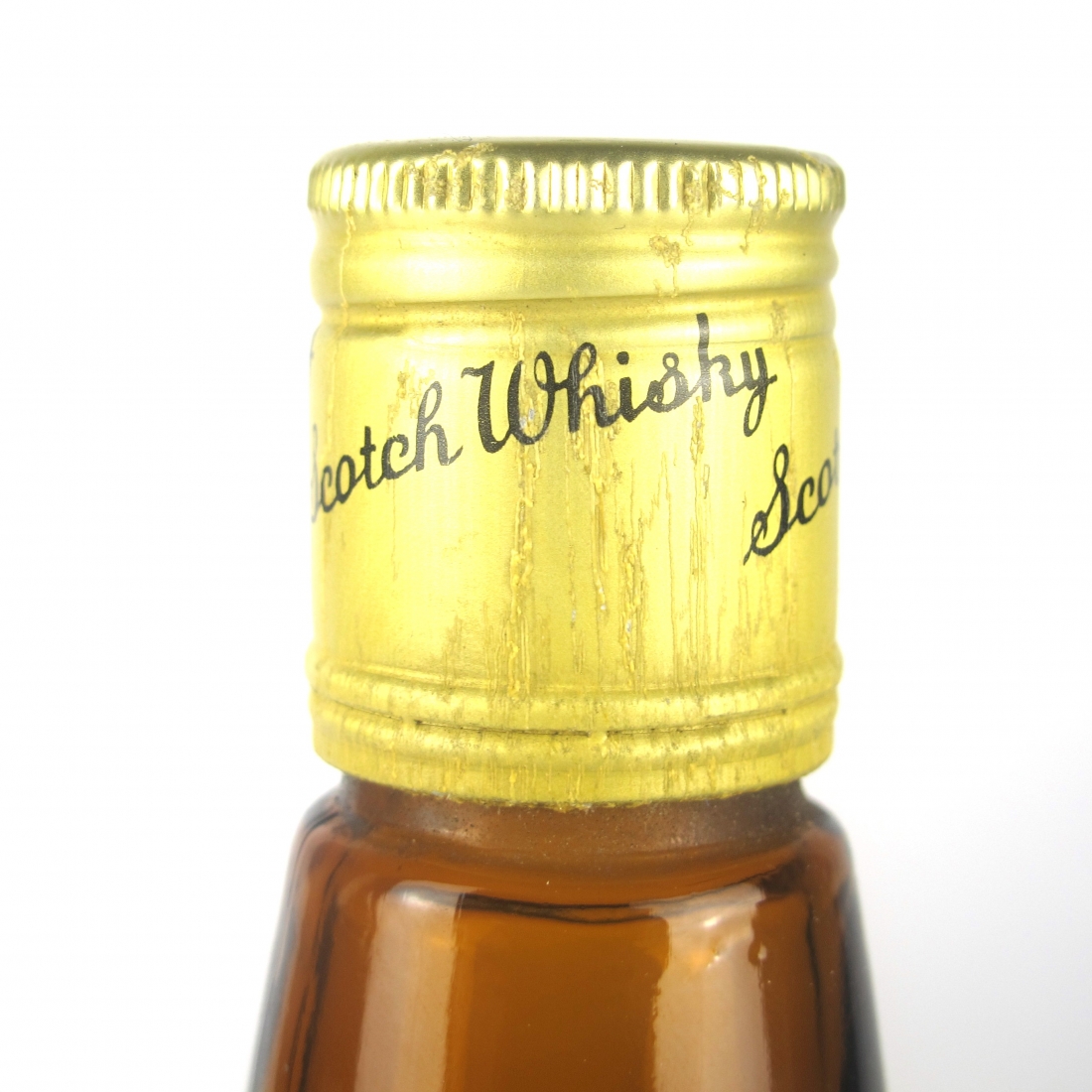 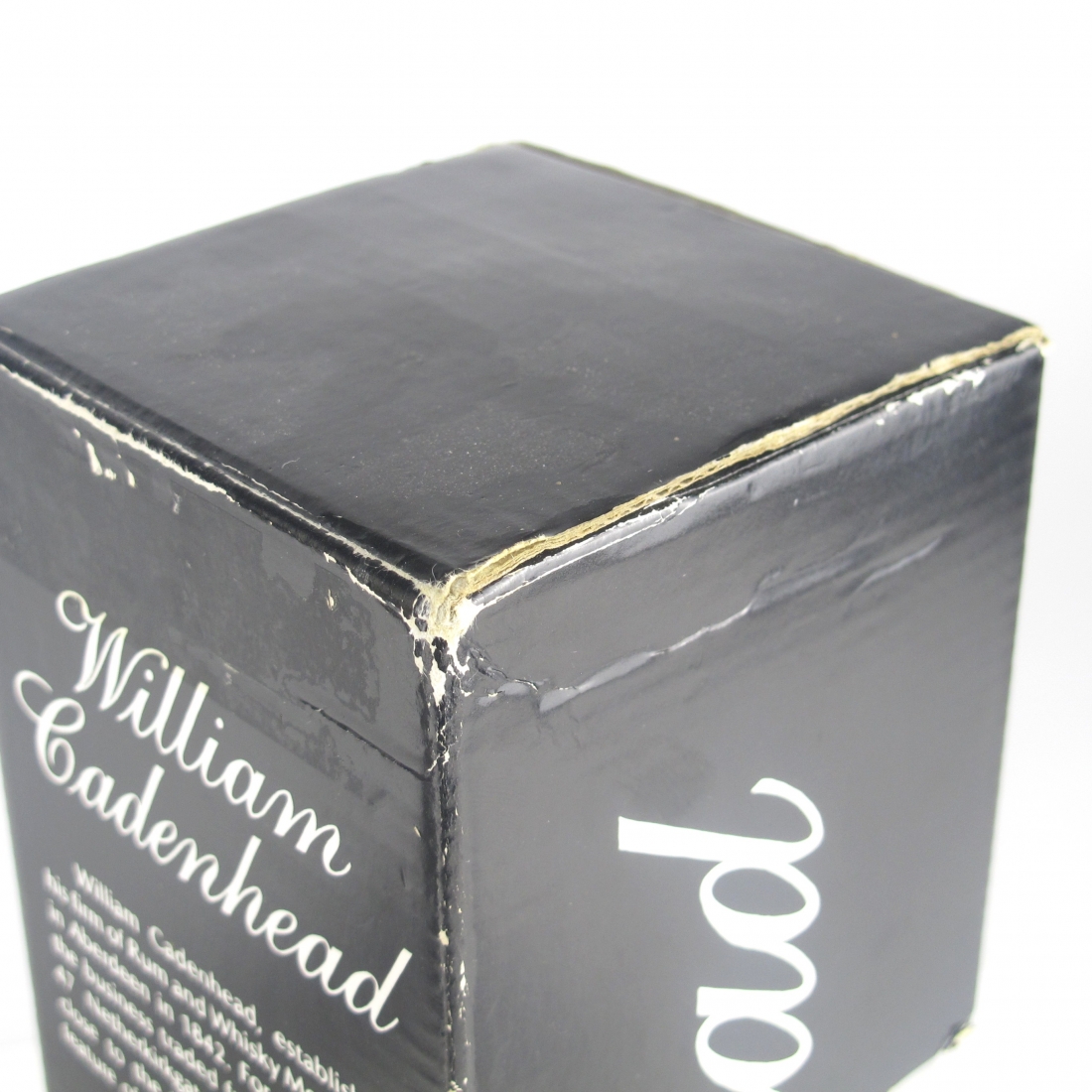 Winning Bid: £950
(Reserve has been met) This lot currently has: 9 bids

As Scotland’s oldest independent bottler, Cadenhead’s have long been known for releasing stunning whiskies but none more so than those from their famous ‘dumpy’ series, which features some incredible 1950's and 60's vintages. Whisky from this bygone era of production have become increasingly elusive in recent years, making them exceptionally desirable.

This Imperial was distilled in May 1962 and bottled in bottled in September 1982. 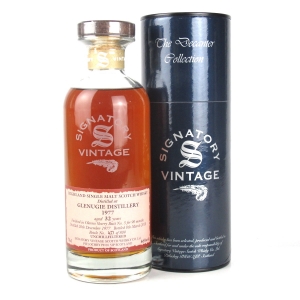 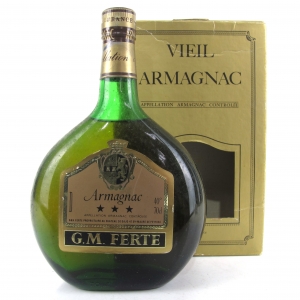 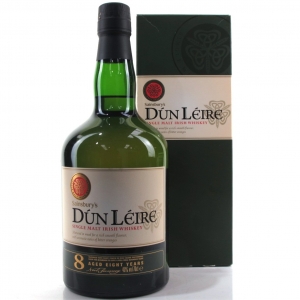 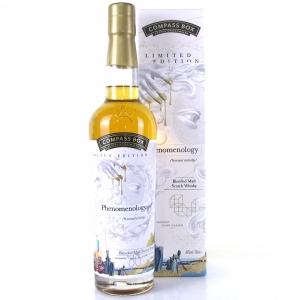