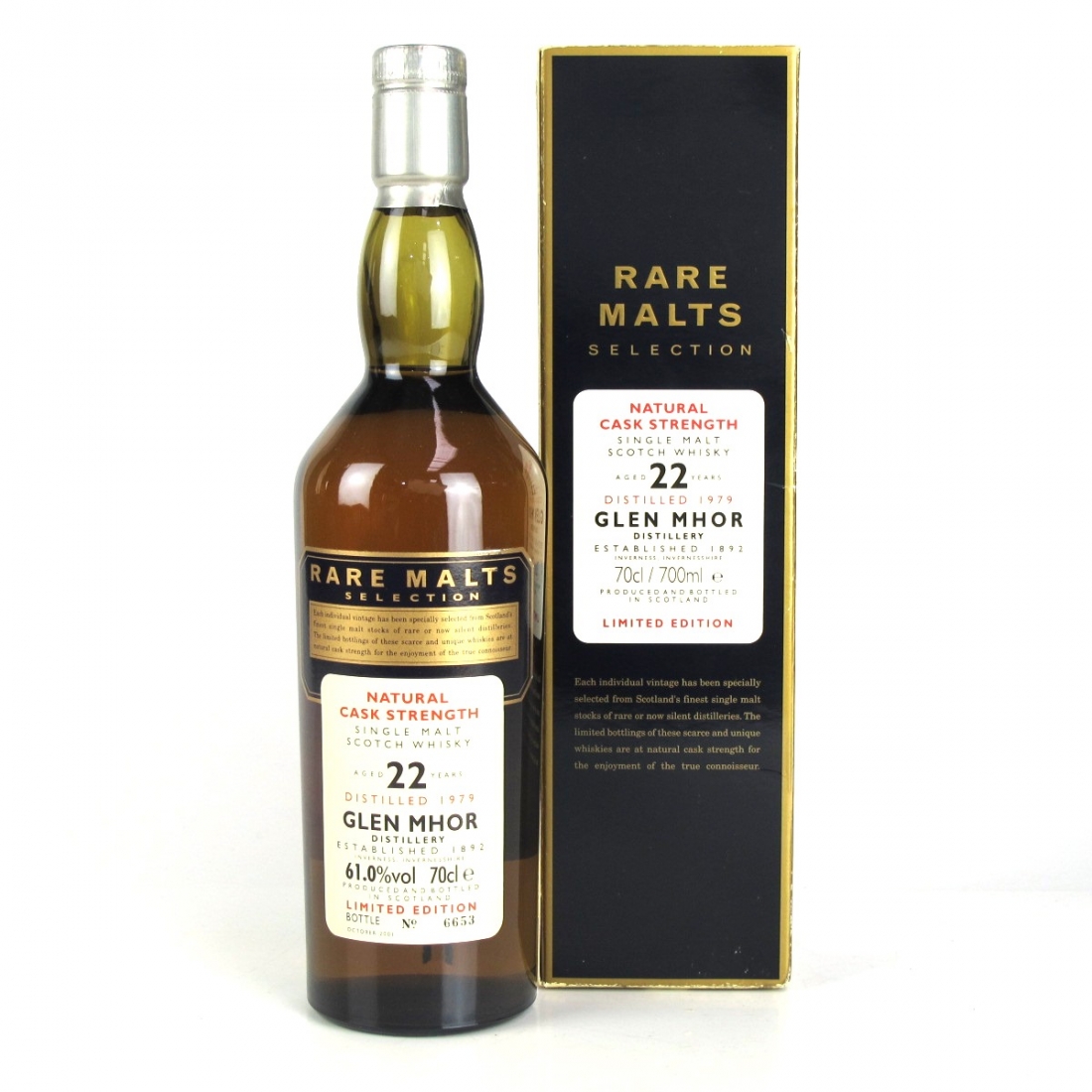 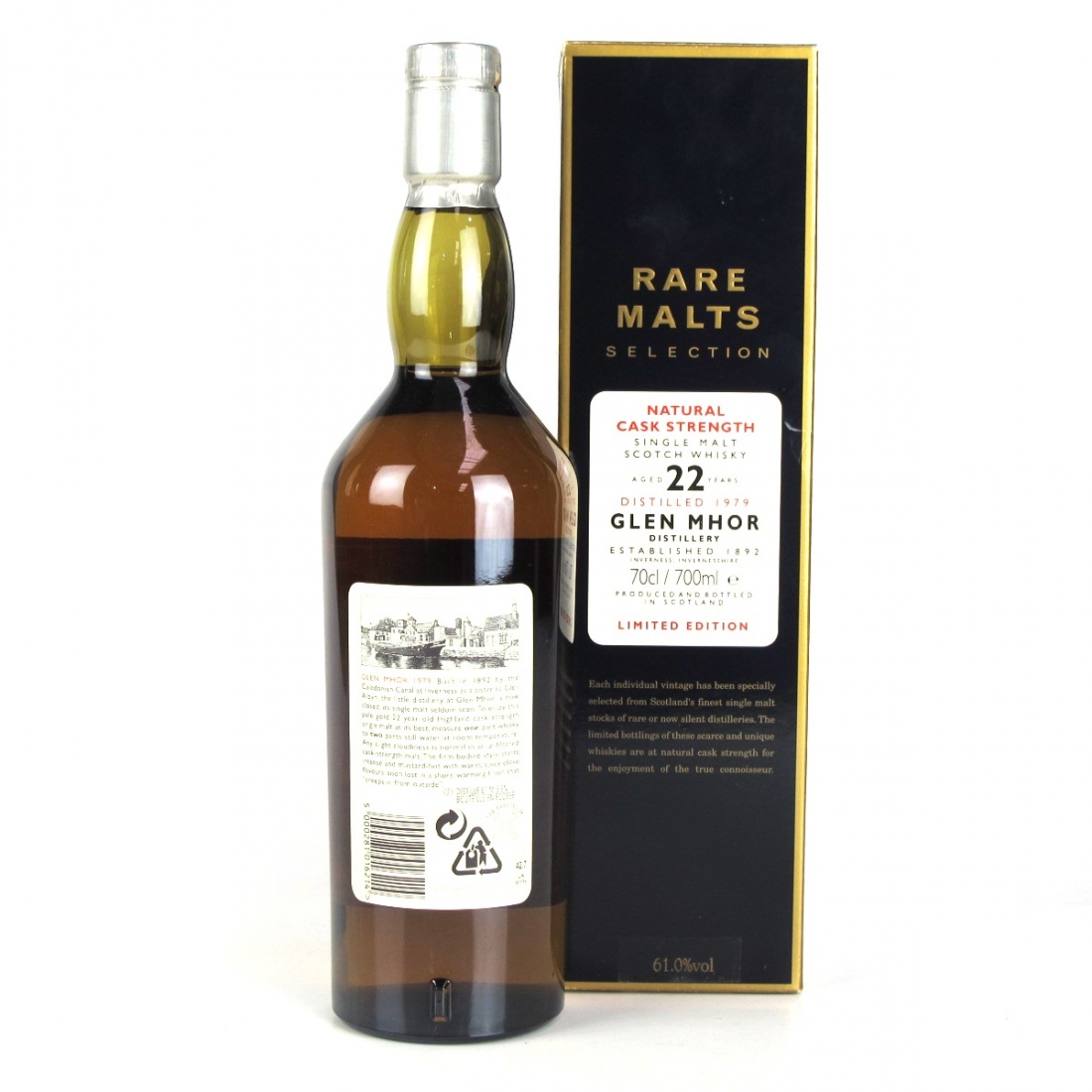 The Distillery was closed in 1983 as not profitable and demolished a few years later. Rare Malts releases from Glen Mhor are probably the only official bottlings from the distillery.