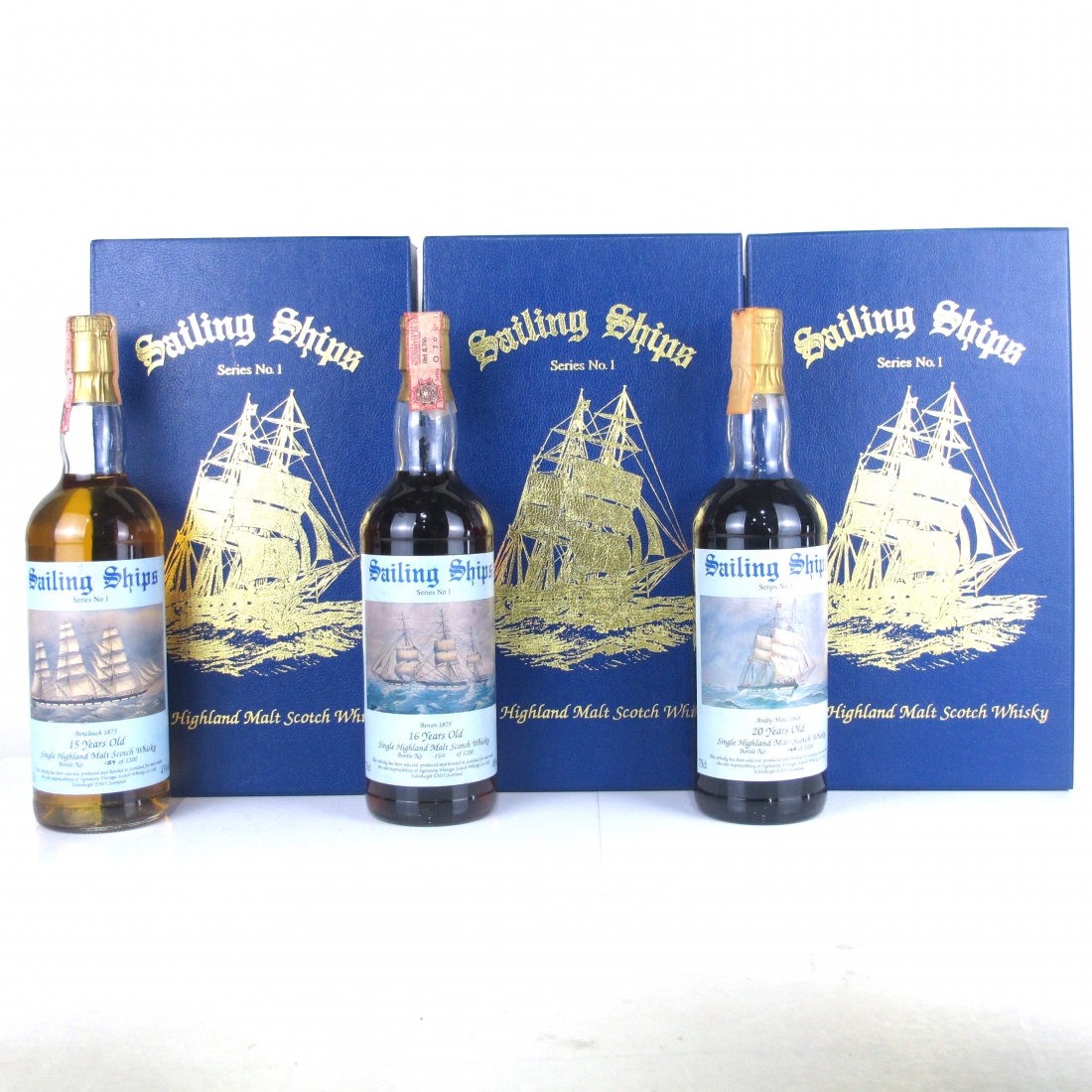 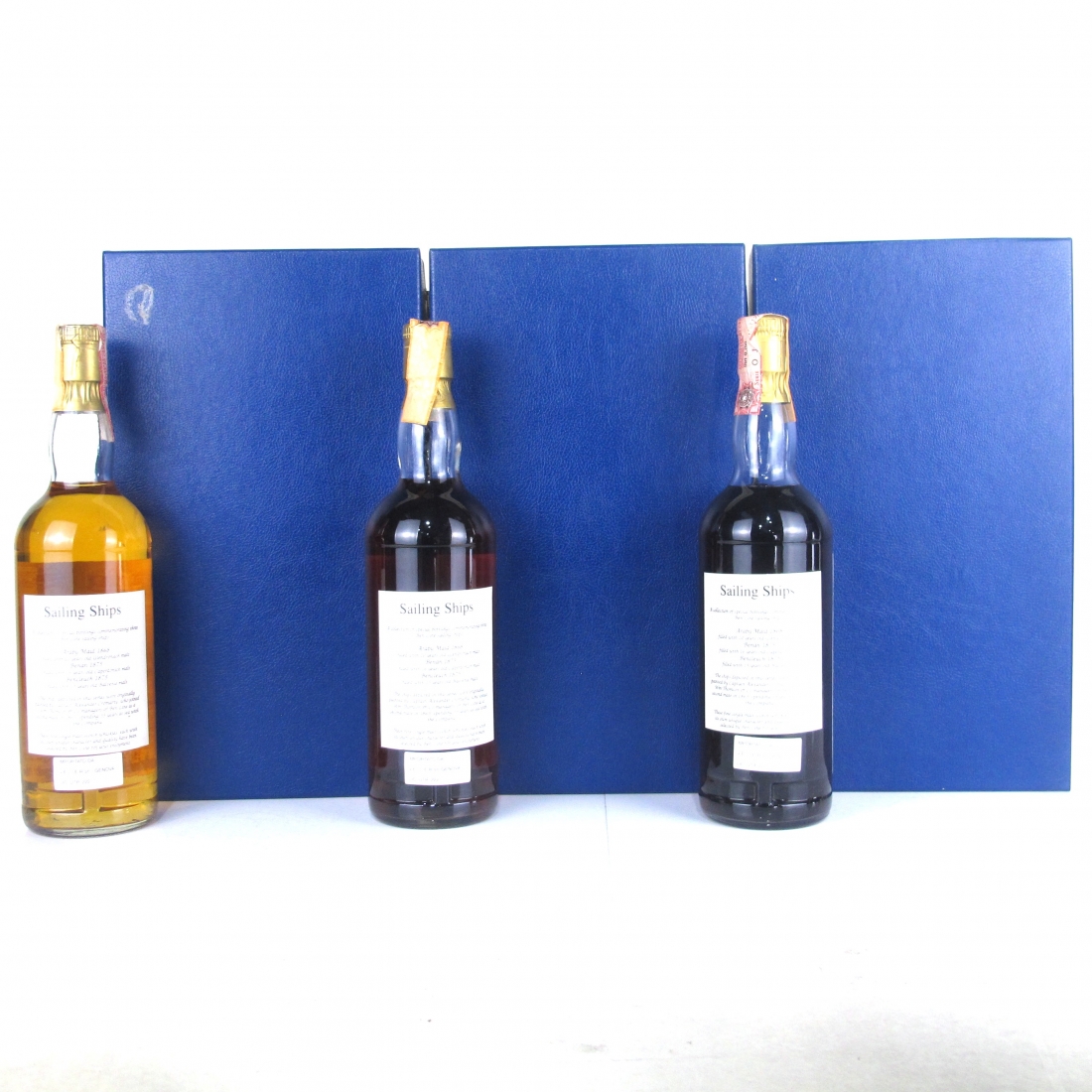 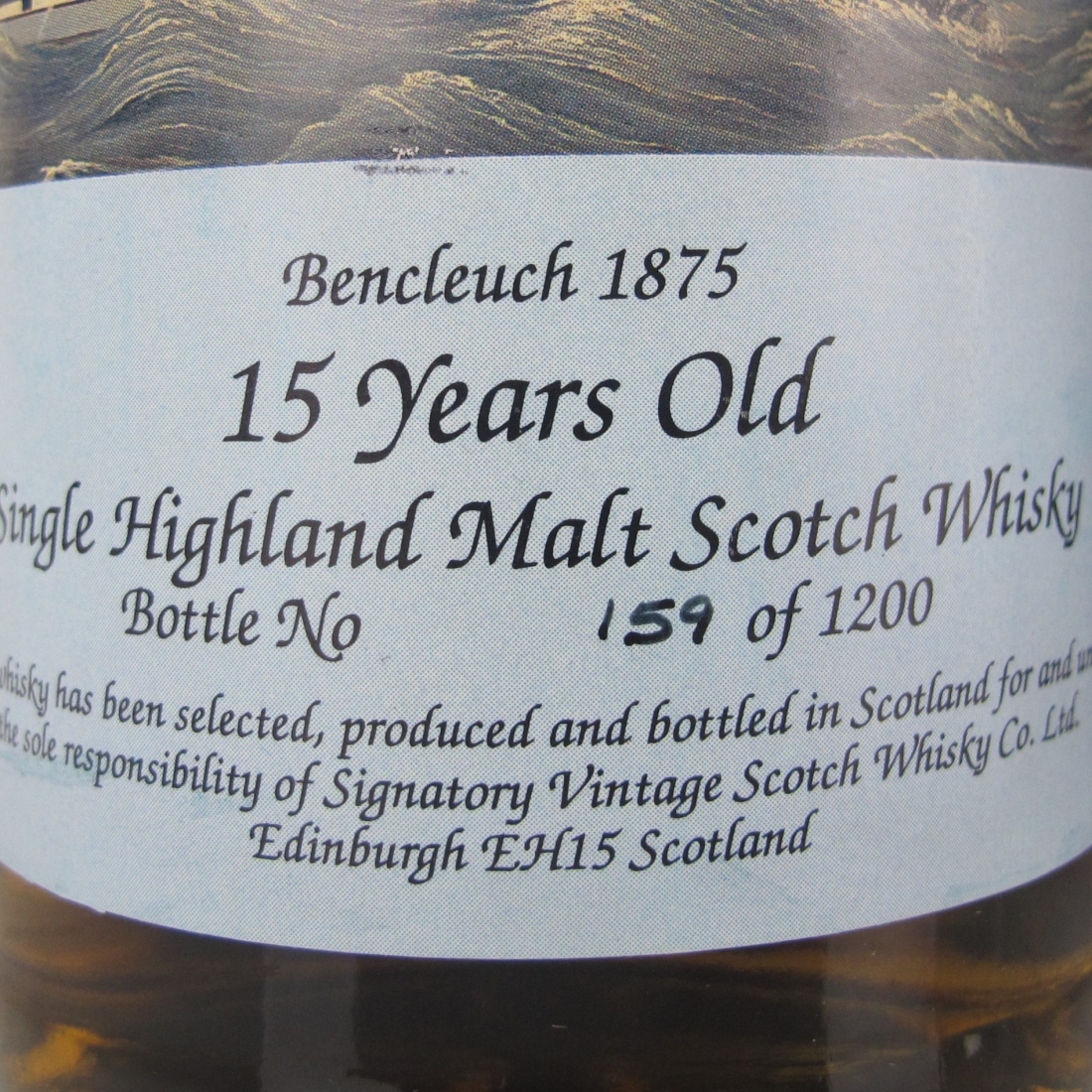 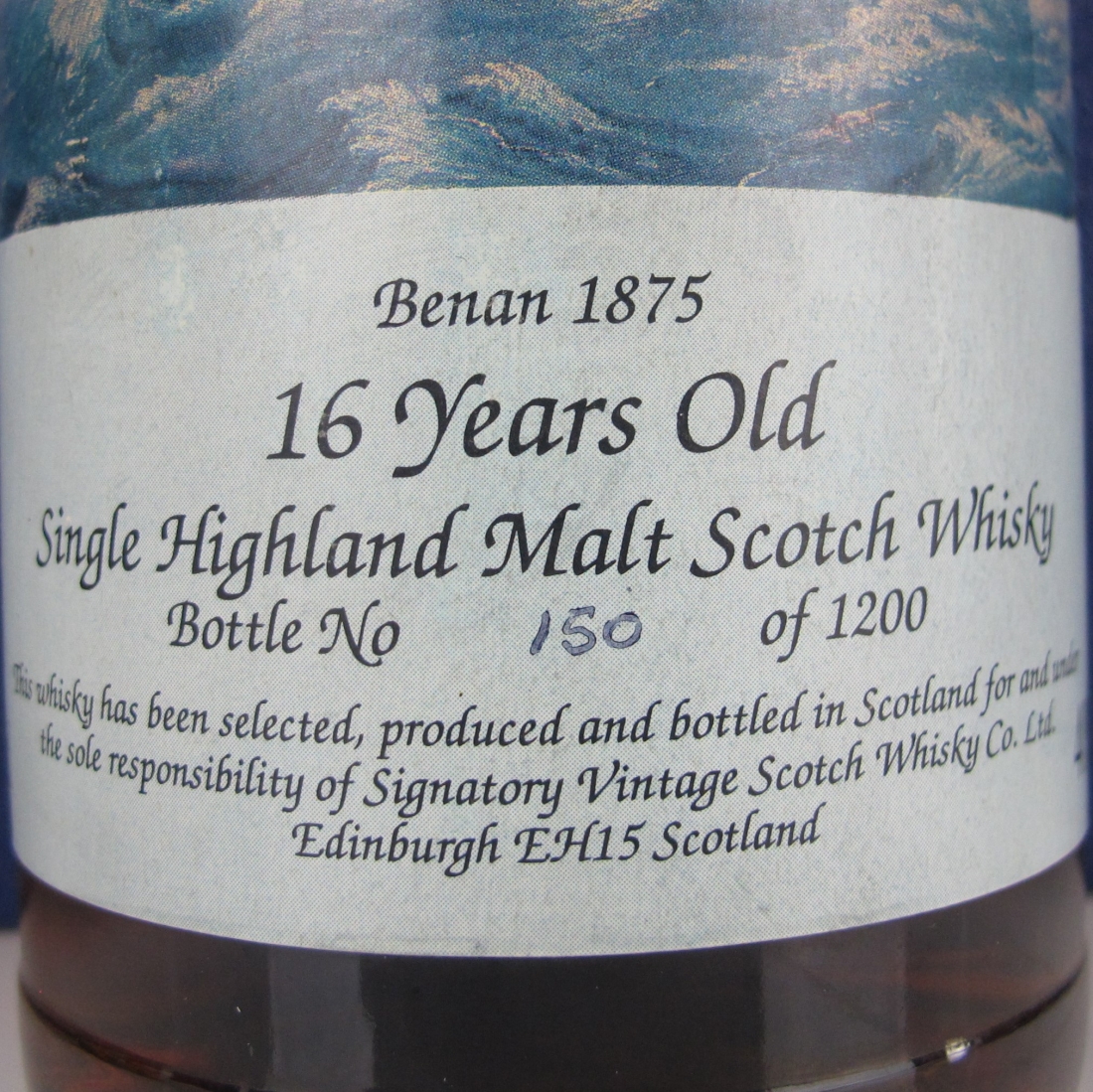 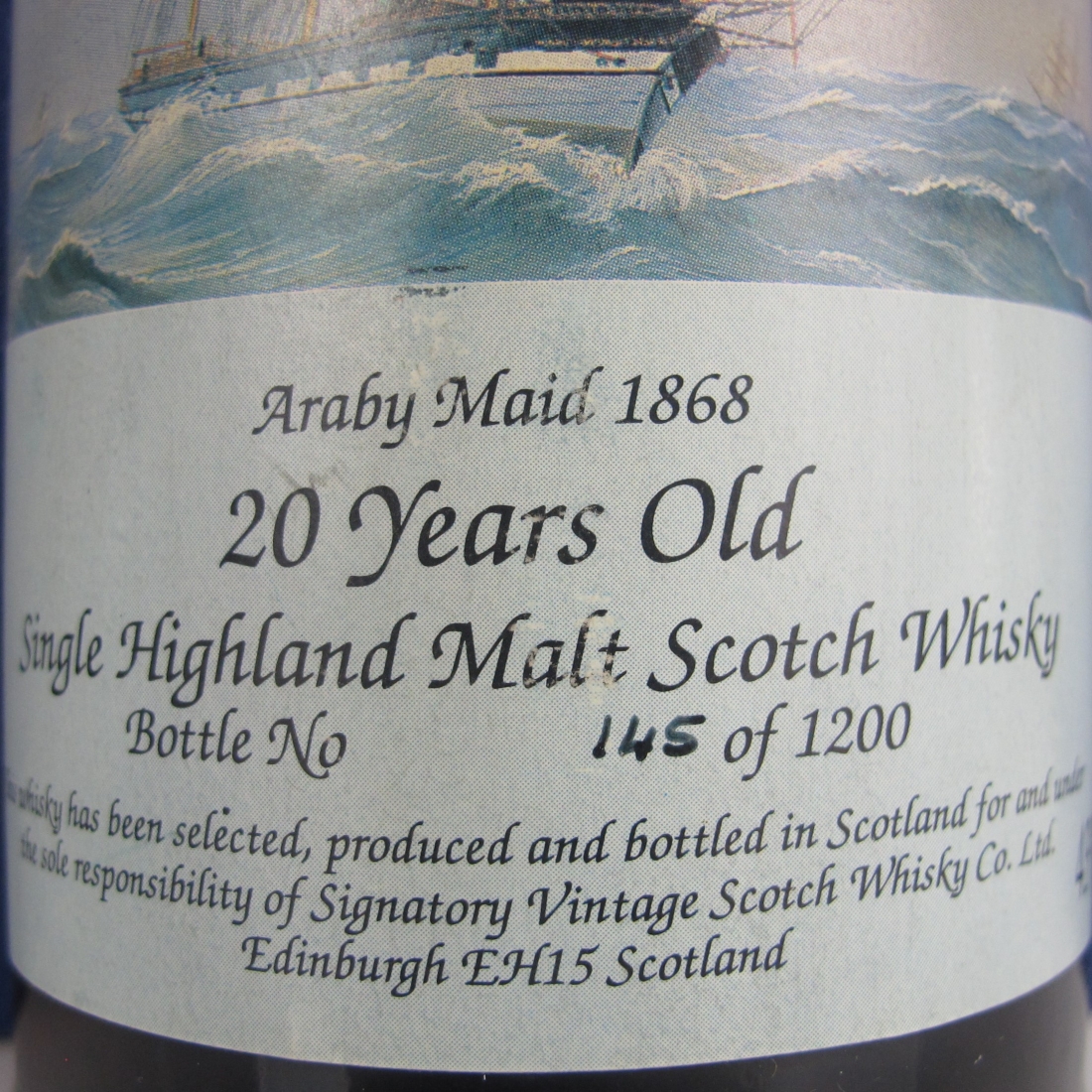 Three fantastic old 1990 bottlings from Signatory Vinatage, released as the Ship series each limited to 1200 bottles.

Named for the Benan which was wrecked off the cost of Australia in 1888.

Shipping will be charged at 4 bottles on this lot.