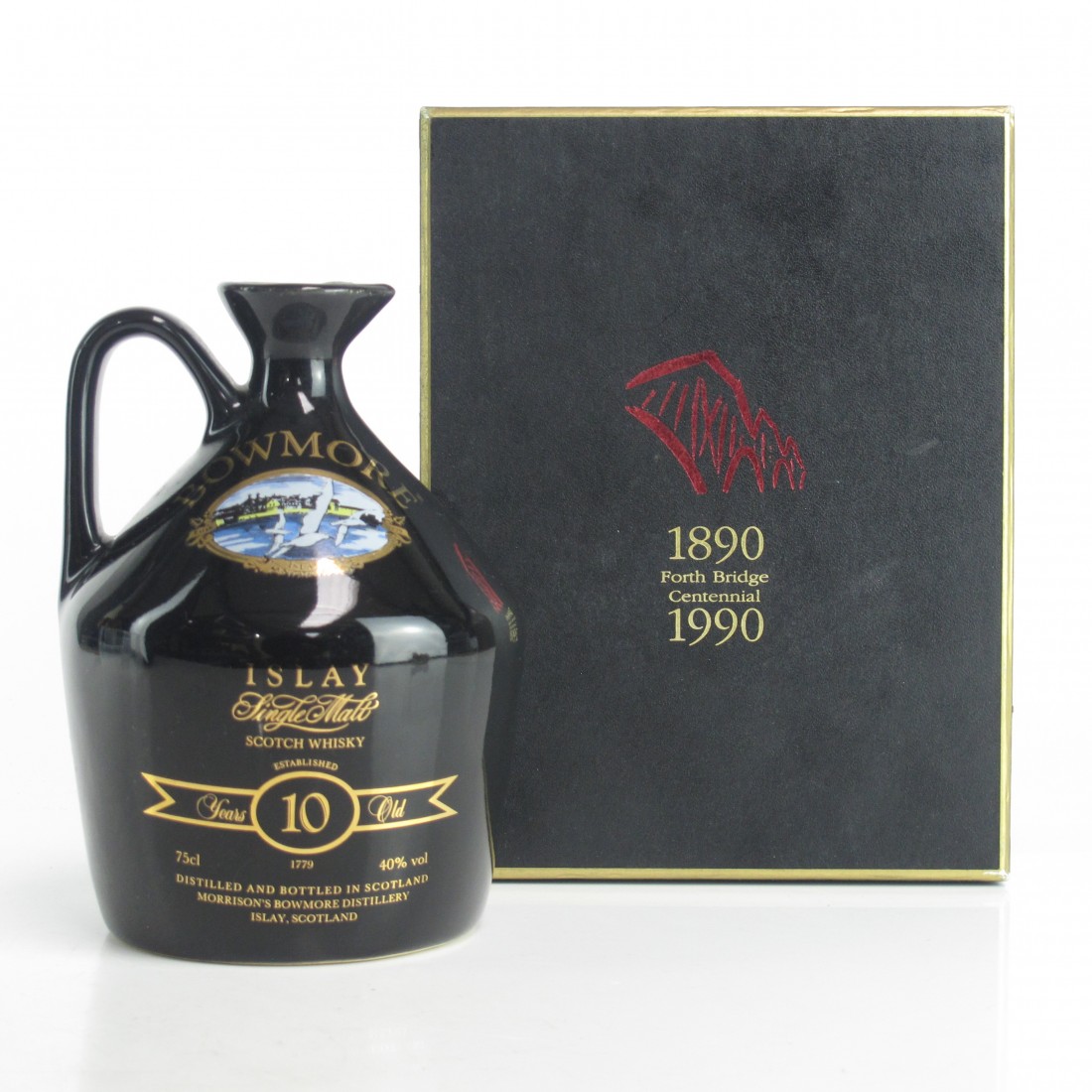 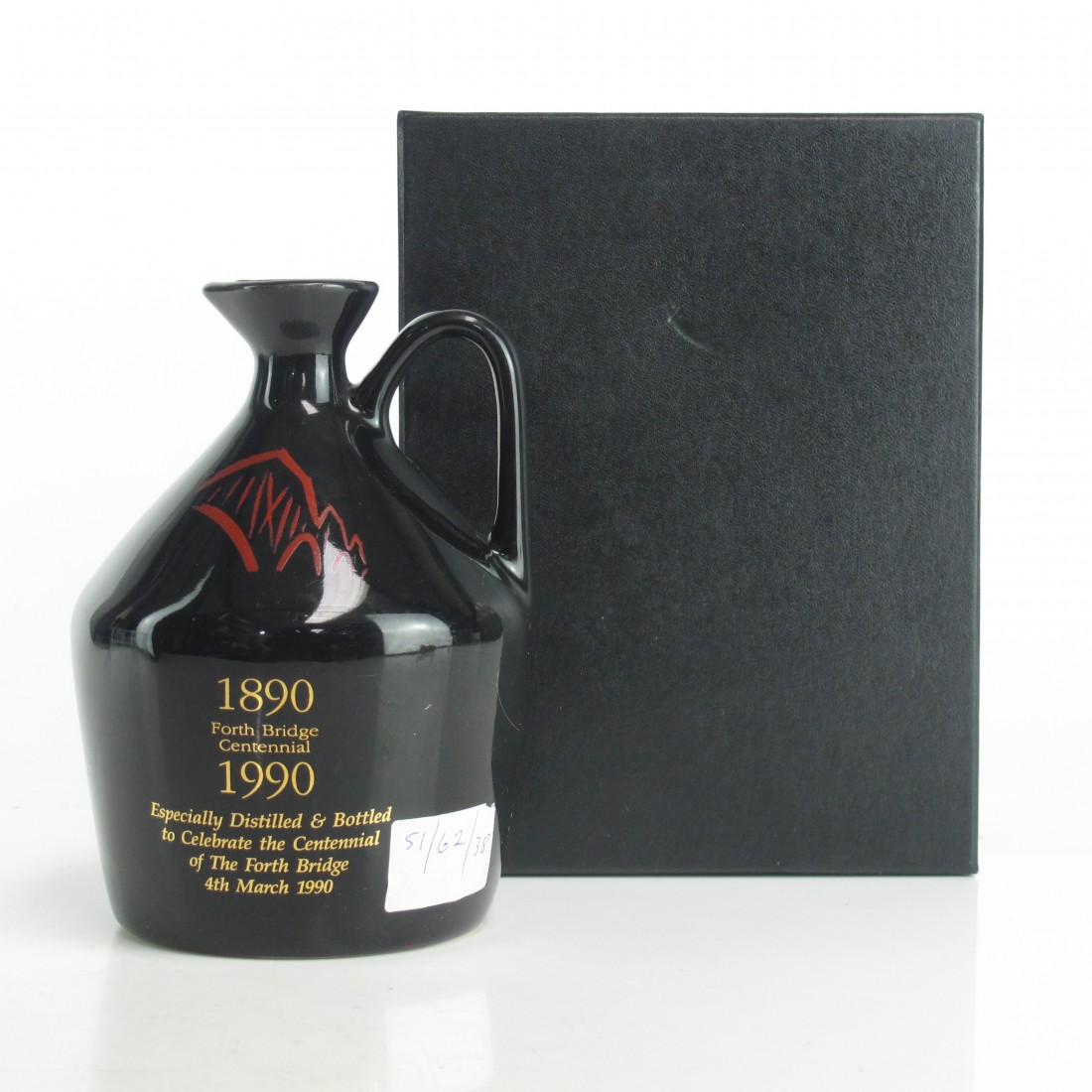 Released to commemorate the centenary of the iconic Bridge on 4th. March 1990. This incredible structure is on track to being declared a world heritage site.

Although the flagon is described as a Limited Edition of 1,200, the reality is that only 400 were issued due to a contractual hitch which was never resolved, consequently, there are no numbered examples higher than 400.

This information was provided by the then customer services manager at Bowmore, Mr. George Hocknul.

Released in a black ceramic flasgon in a an impressive red silk lined presentation box which contains a certificate of authenticity in the form of an invitation to the official opening on 4th March 1890 by the Prince of Wales, the box also contains some related paperwork. 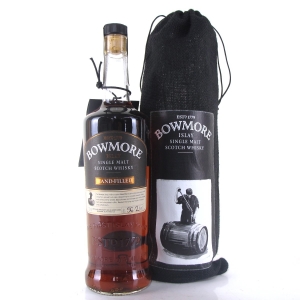 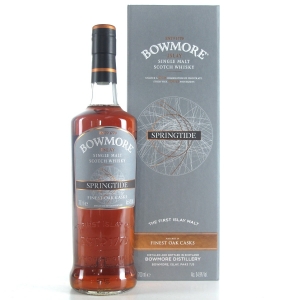 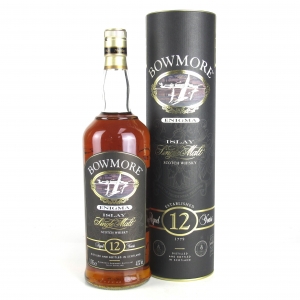 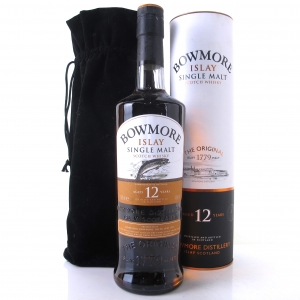