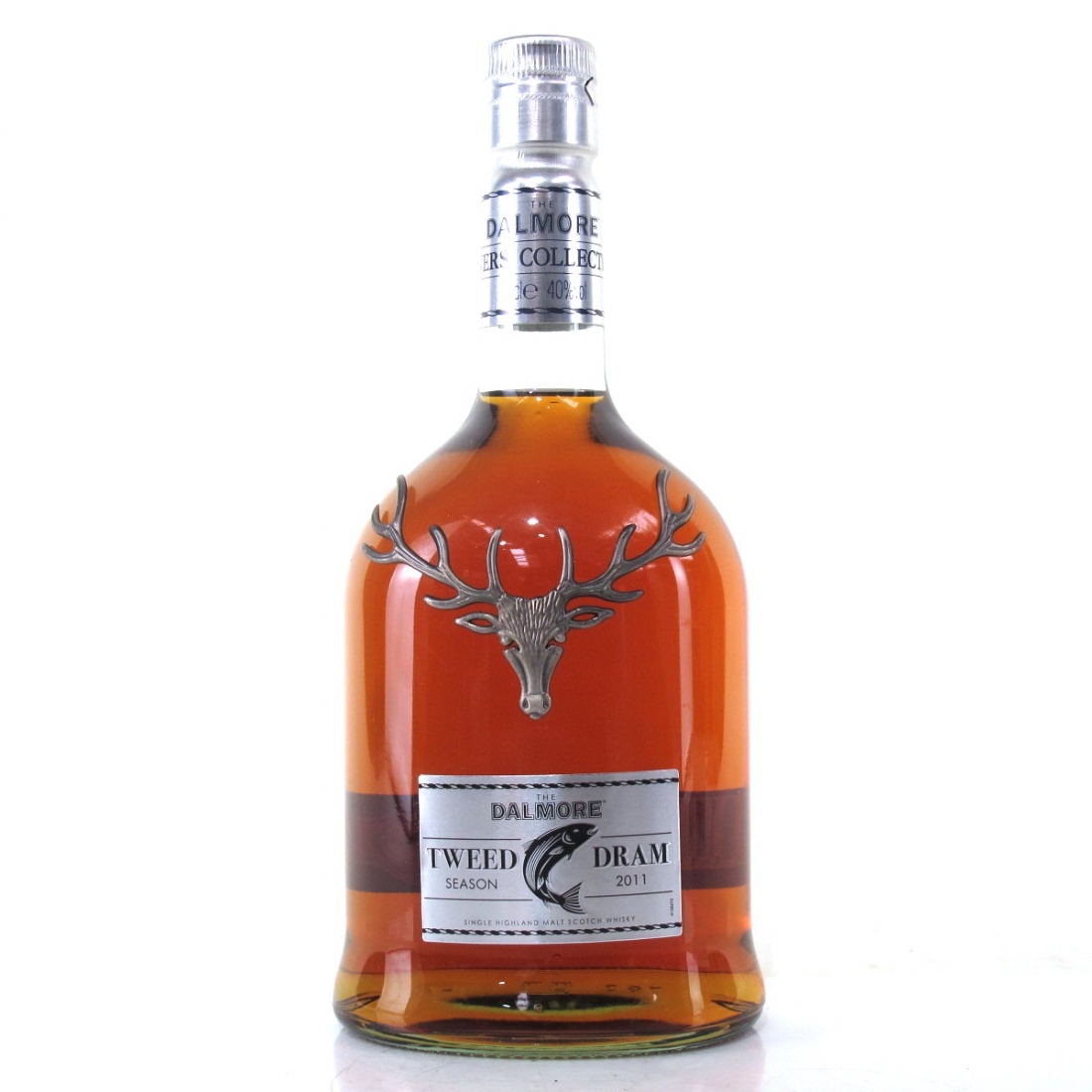 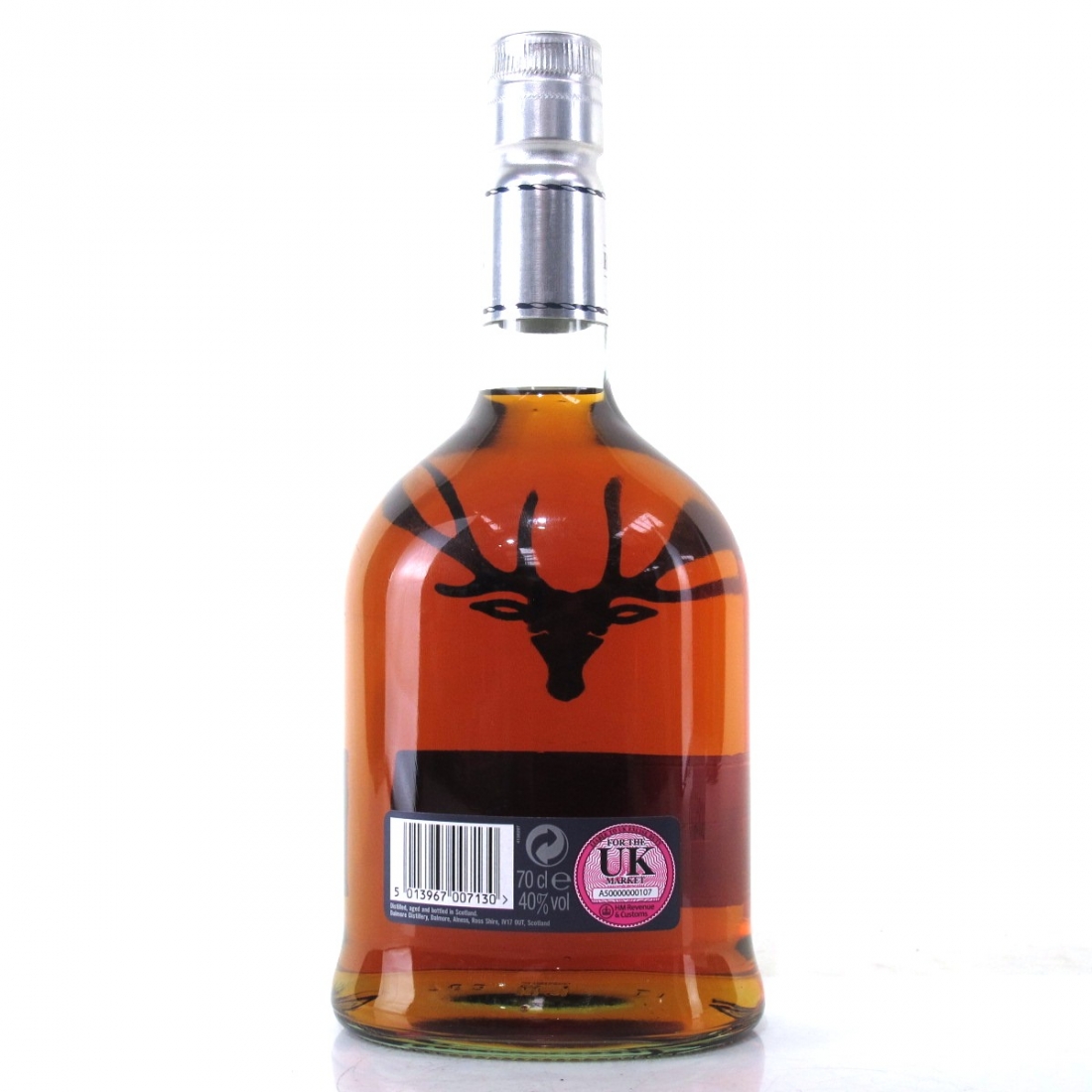 The Dalmore "Rivers Collection" was originally released in 2011 and included four bottling named after four famous Scottish Salmon rivers: The Dee, The Spey, The Tweed and The Tay.

In recognition of conservation works done on the rivers, Dalmore made donations to the respective river Trusts/Foundations for every bottle sold.

The Tweed is the most prolific Salmon river in the British isles, with its flow towards the east coast marking part of the geographical border between Scotland and England. 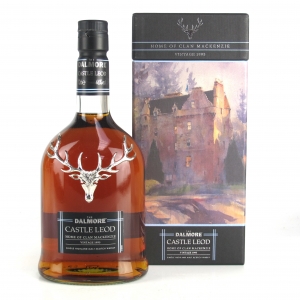 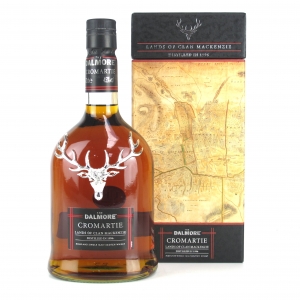 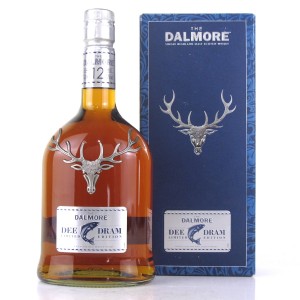 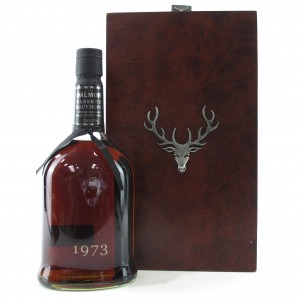