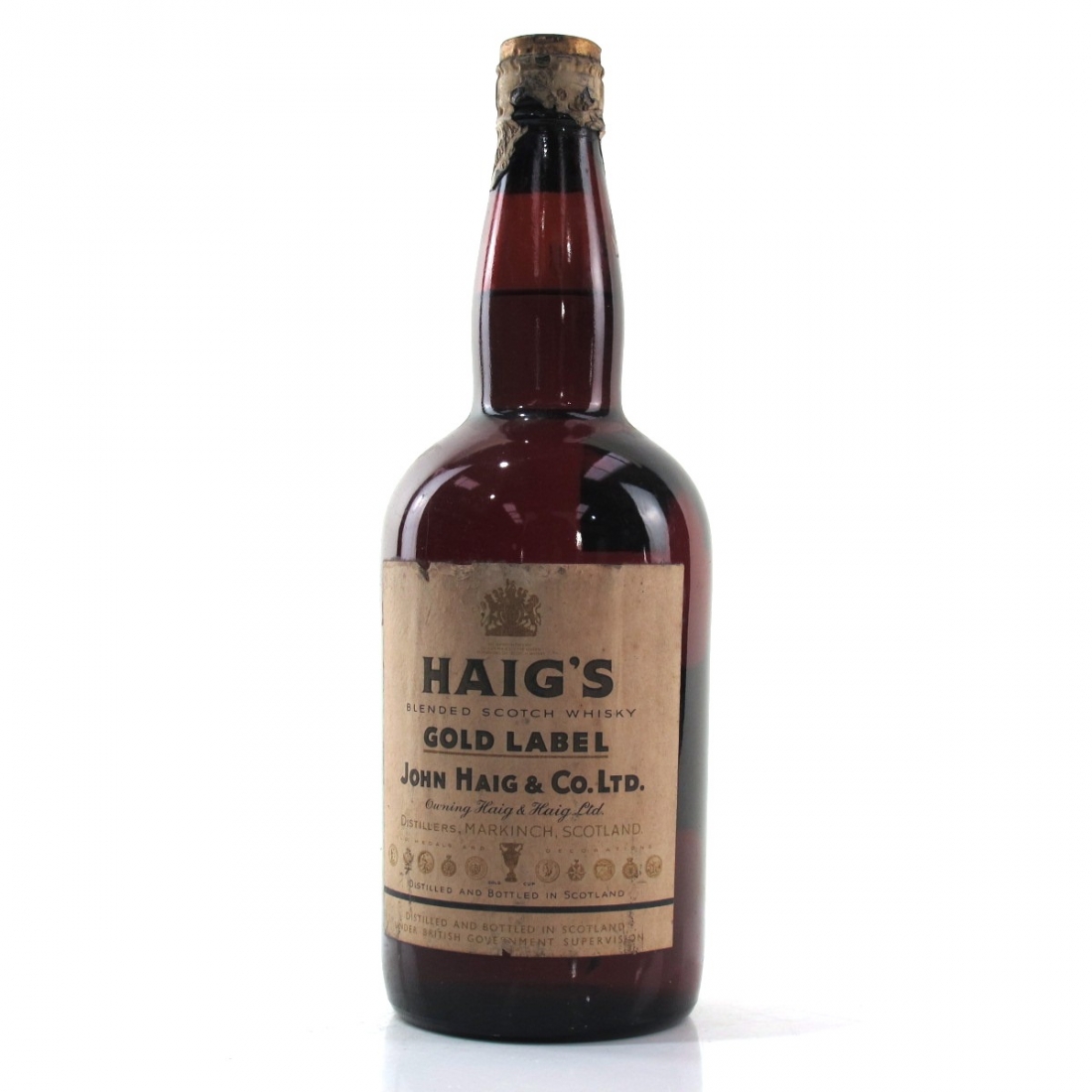 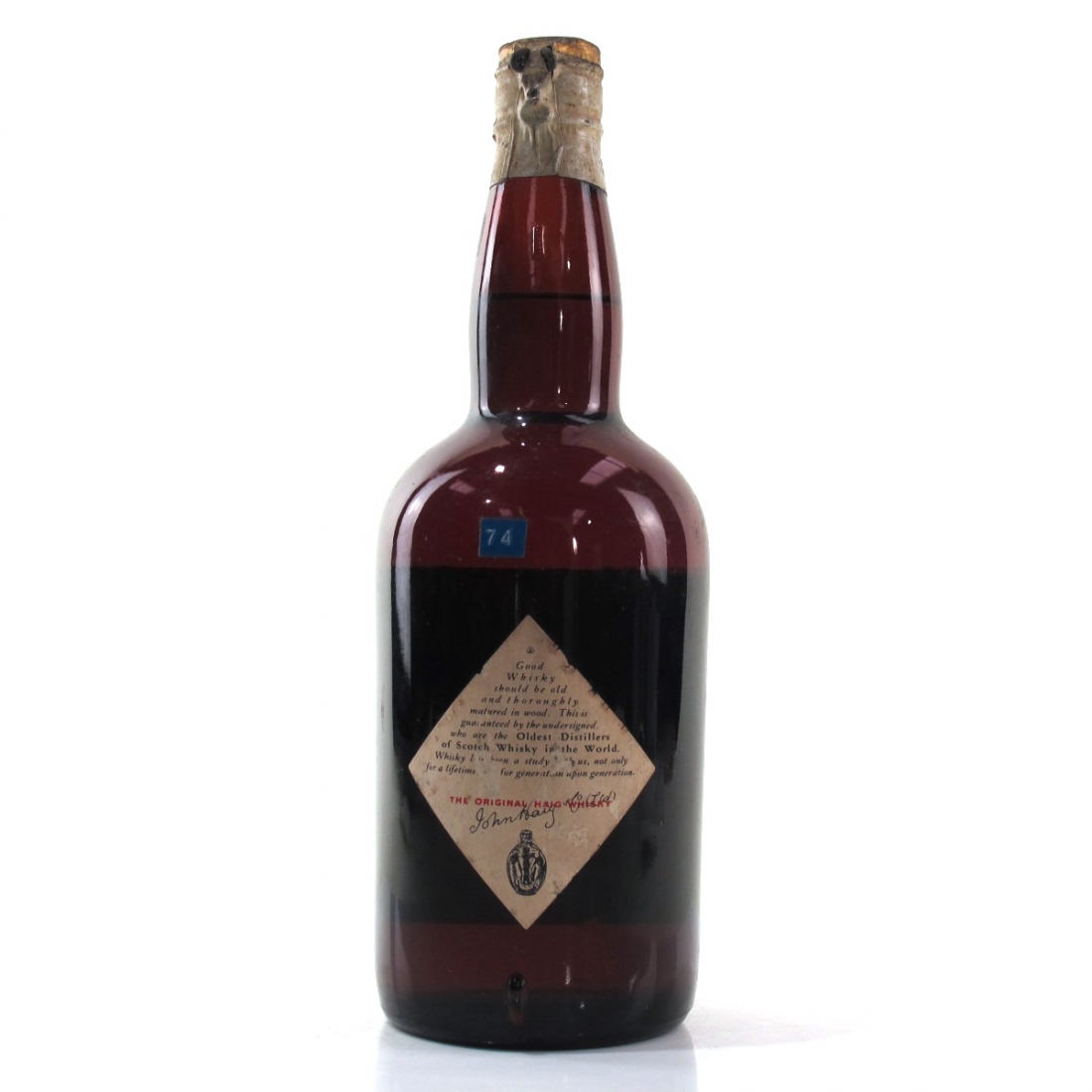 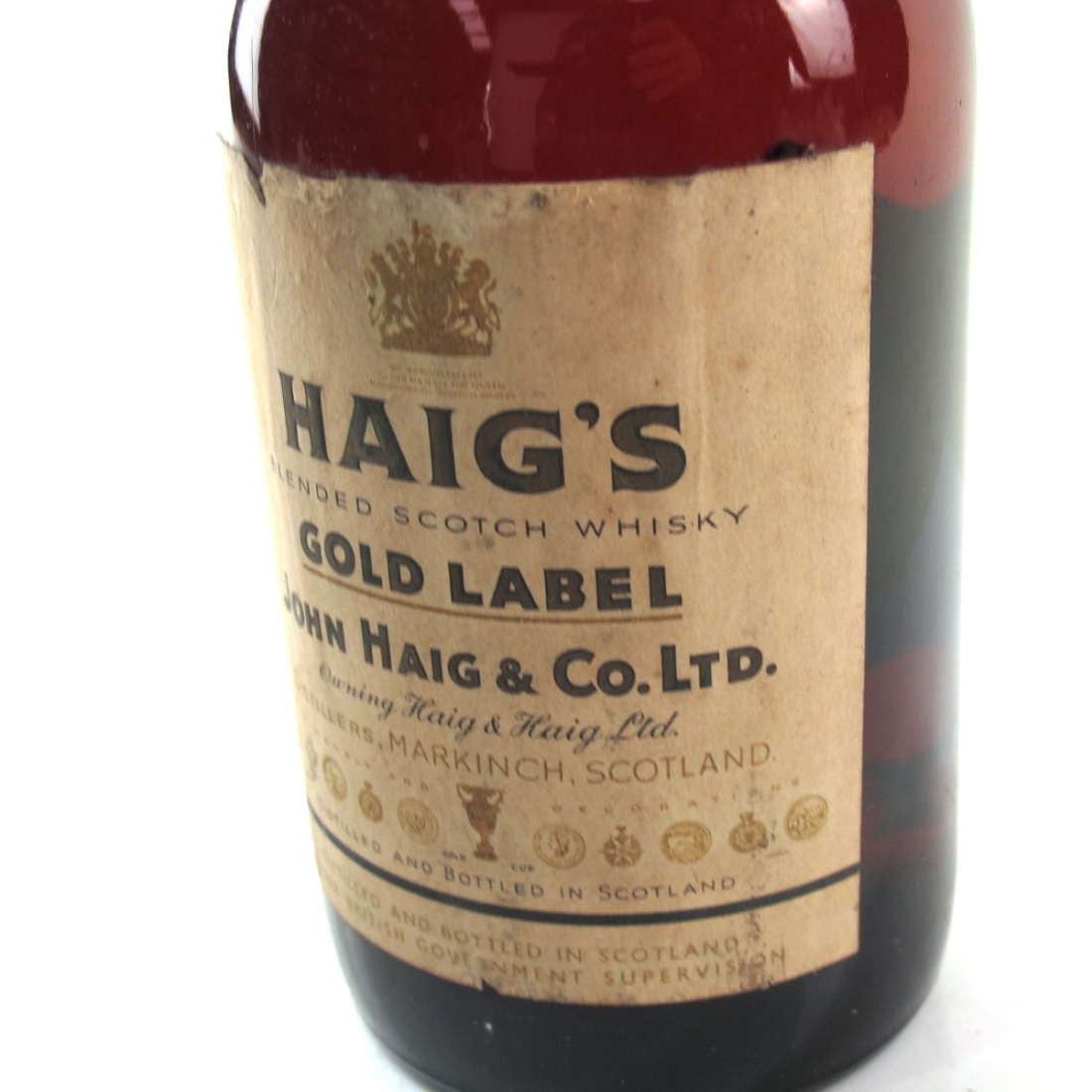 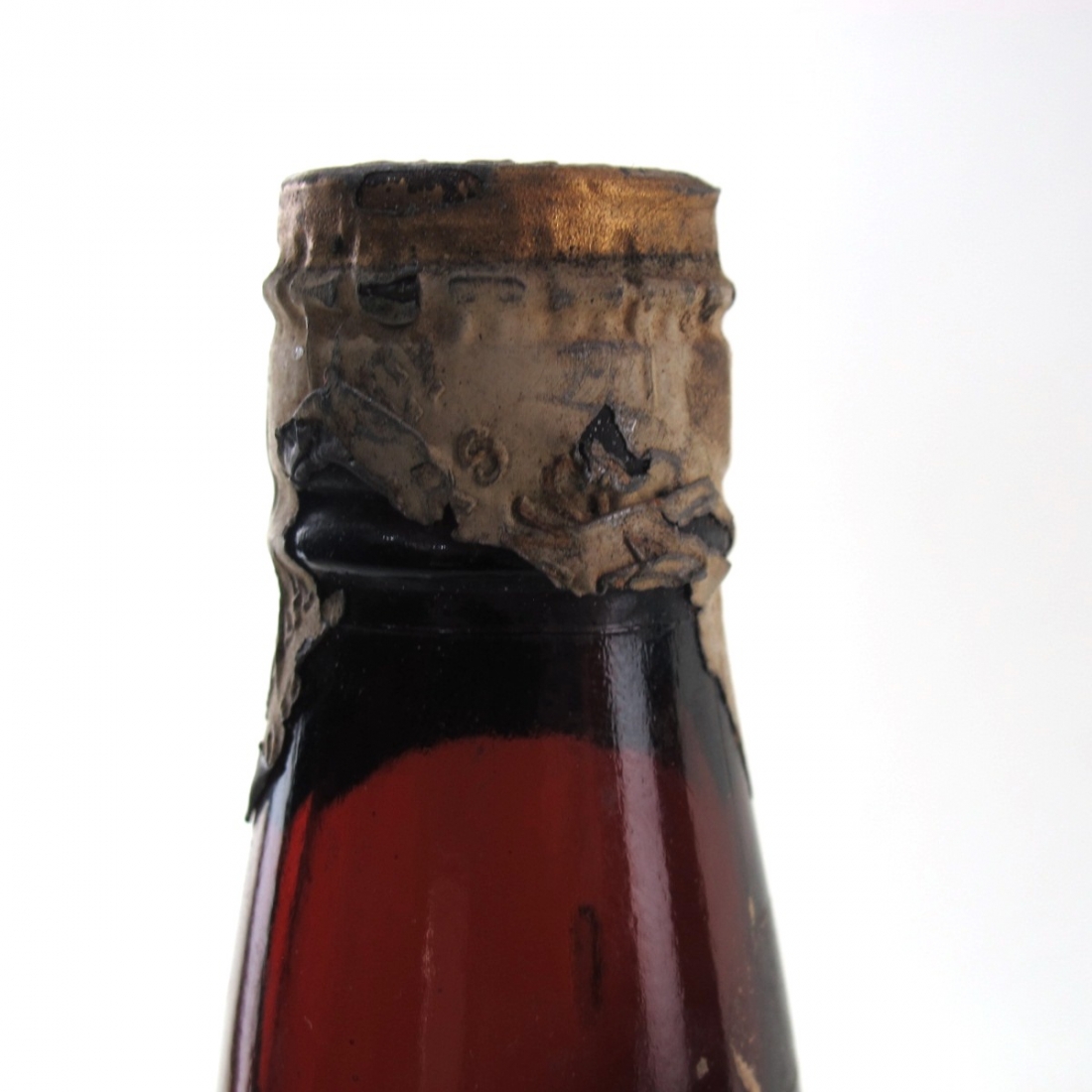 A bottle of Gold Label from Haig released during the 1950s or early 1960s.

Please note the condition of the label. There is no visible size measurements. 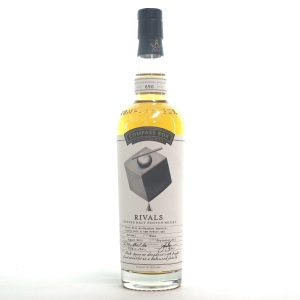 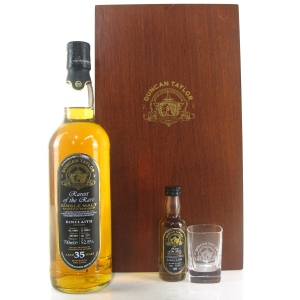 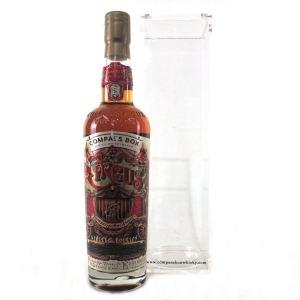 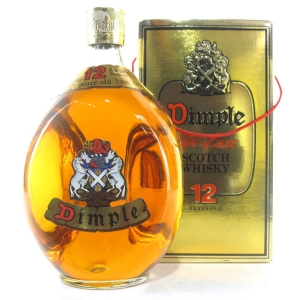