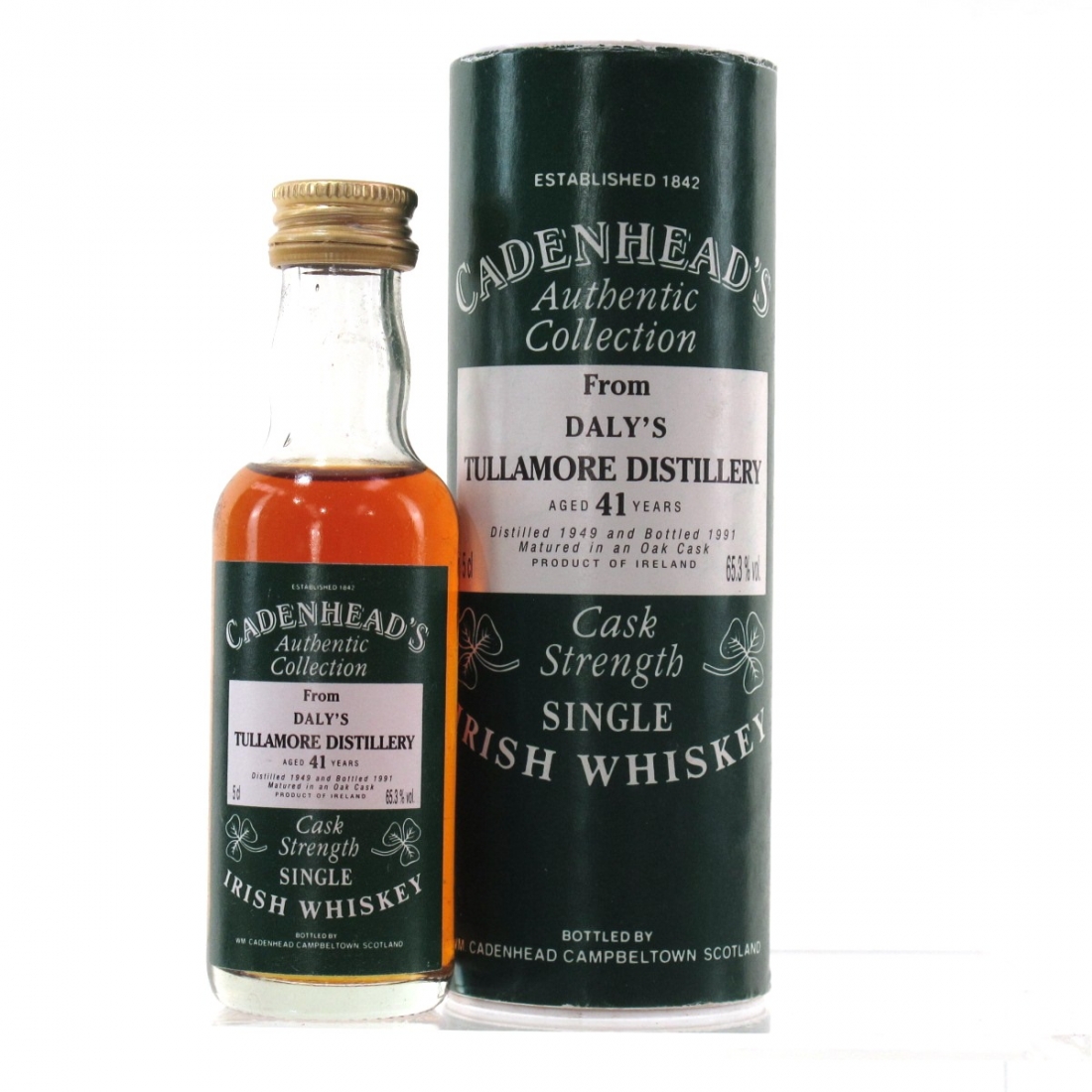 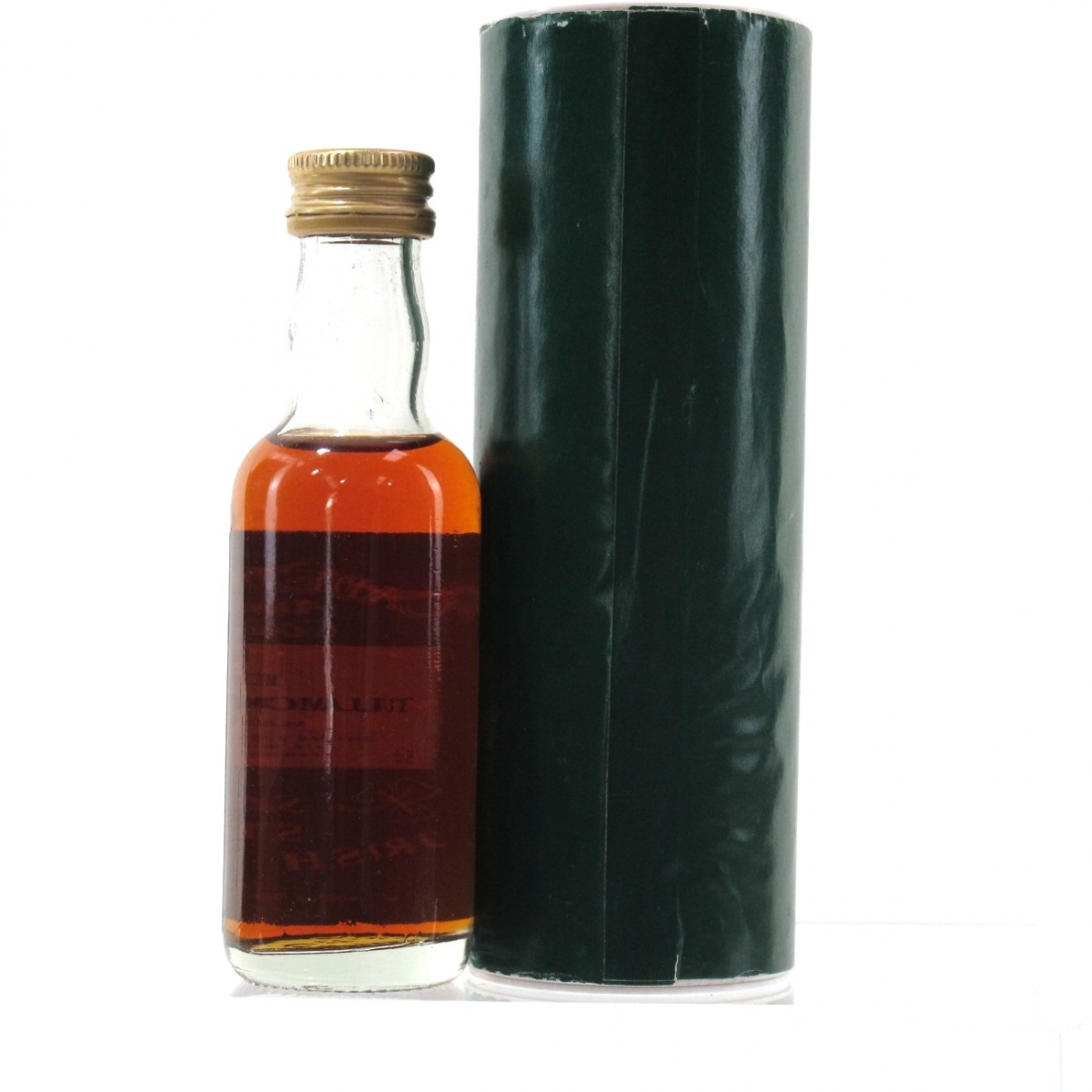 Today Tullamore Dew is a very popular Irish blend, however historically Tullamore was a historic site for distilling since the 1780s with a distillery being built on the site in 1829. This Daly's distillery produced a range of whiskies.

The Dew took it's name from Daniel E Williams, the hugely successful manager of the distillery who worked there over a 60 year stretch.

The distillery operated until 1954 when it closed. This whisky was distilled in 1949 and bottled in 1991, as a 41 year old, by Cadenhead's at cask strength. 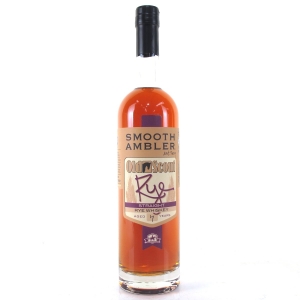 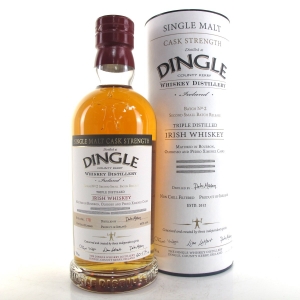 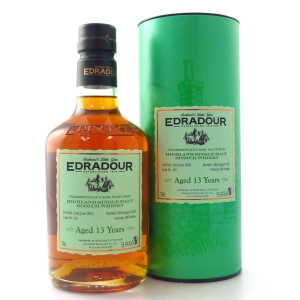 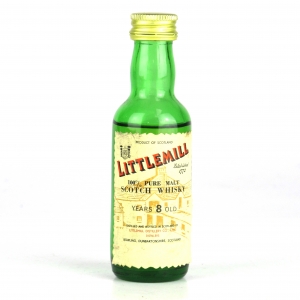