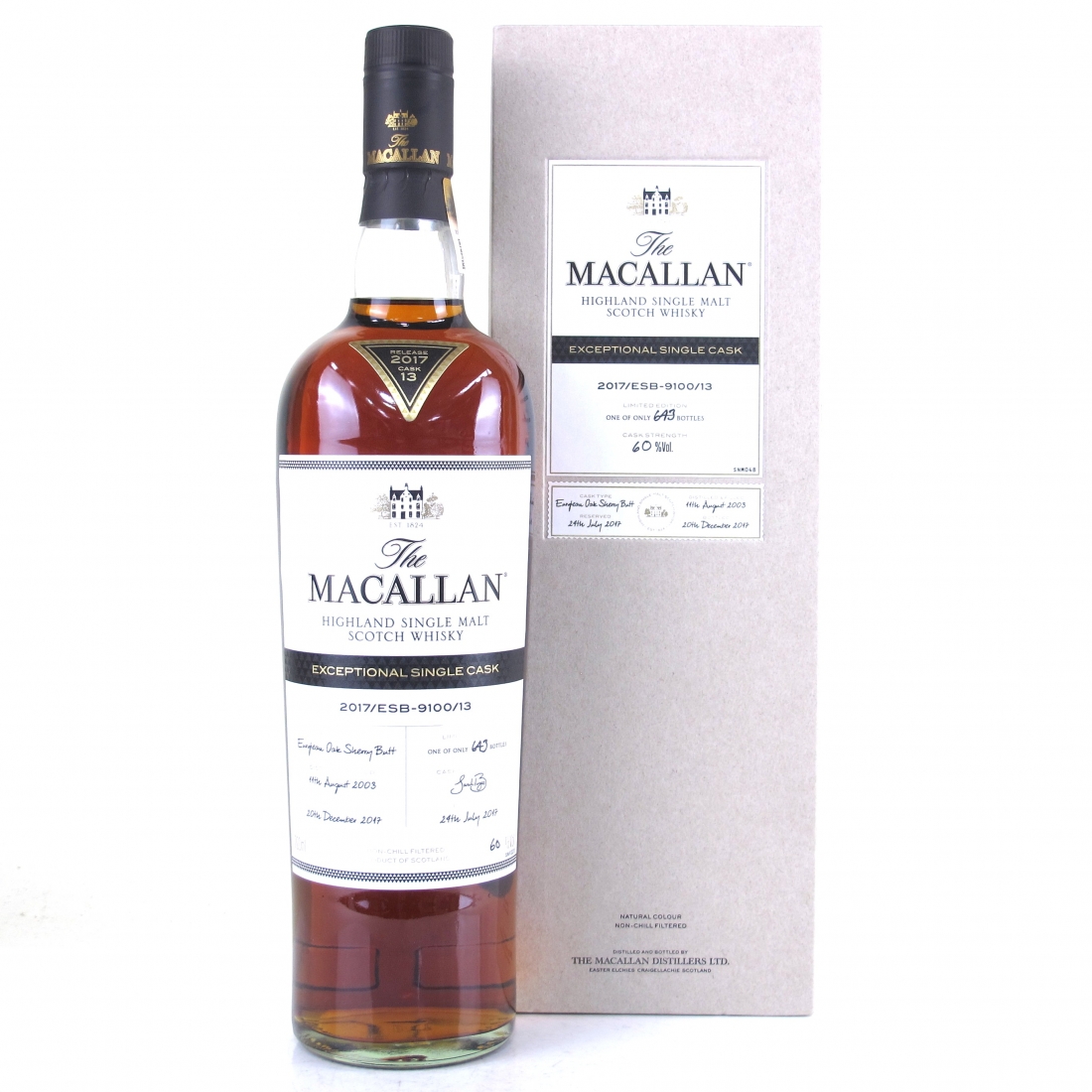 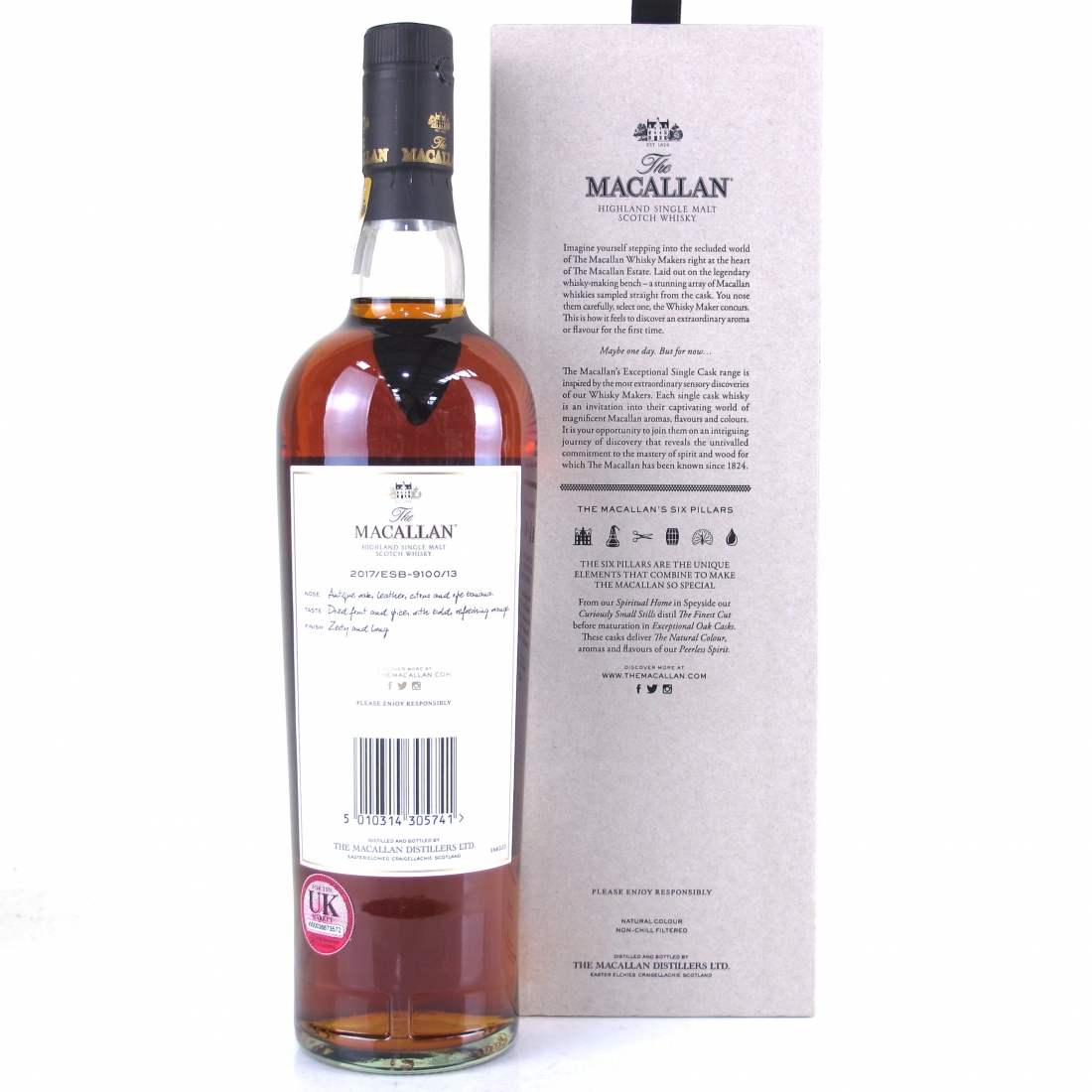 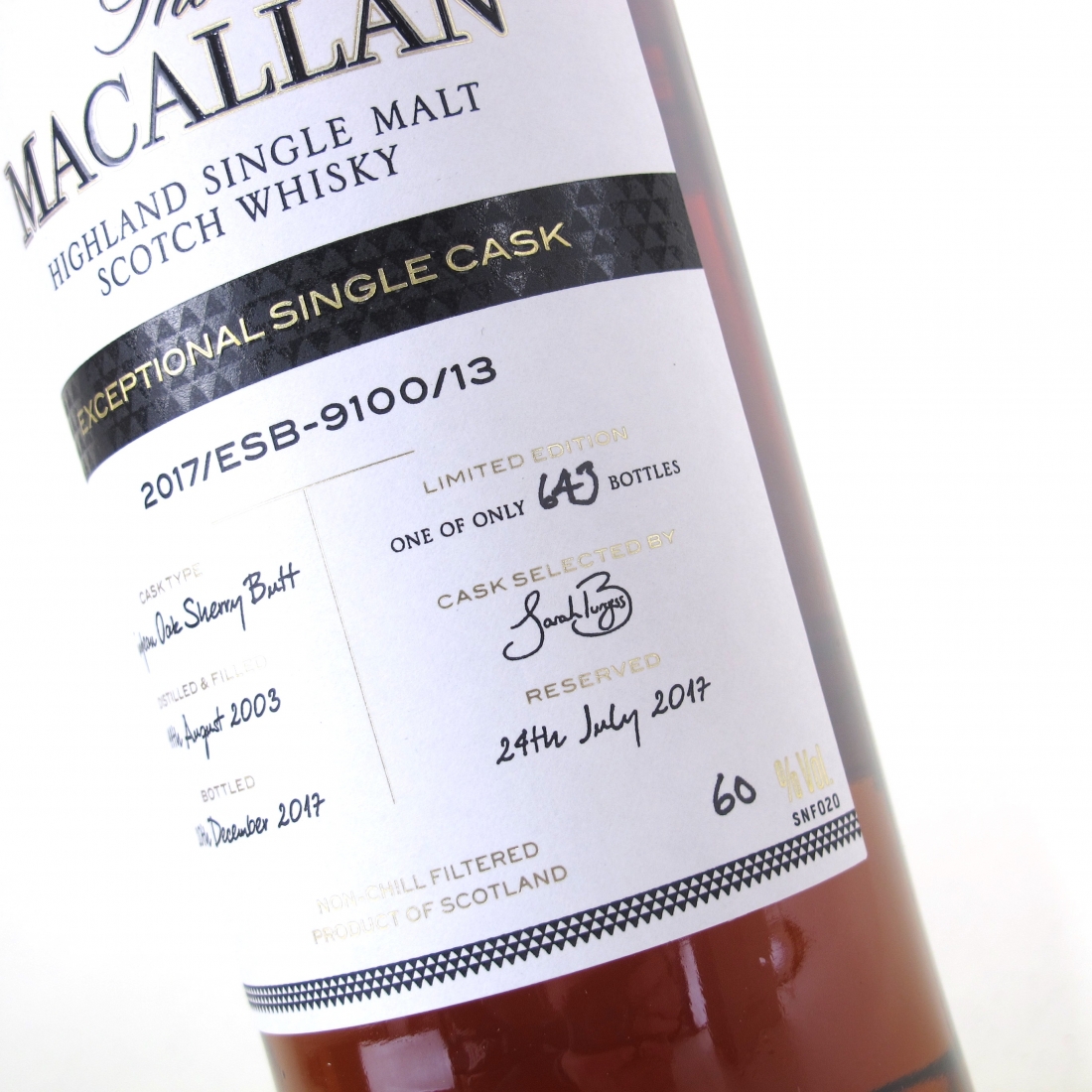 The 2017 Macallan exceptional cask series was a worldwide sensation, with demand across the globe for these fascinating new single cask releases. The thirteenth in the series of 14 releases however was exclusive to Macallan's UK homeland, and at just 643 bottles is one of the most sought after of the bunch.

The range takes it's name from a number of single cask bottlings Macallan released during the 1990s, often described as some of 'the greatest Macallan of them all ".

Selected by Master Distiller Bob Dalgarno, this was the third cask to be reserved for the 2017 series on 24th July of the same year.