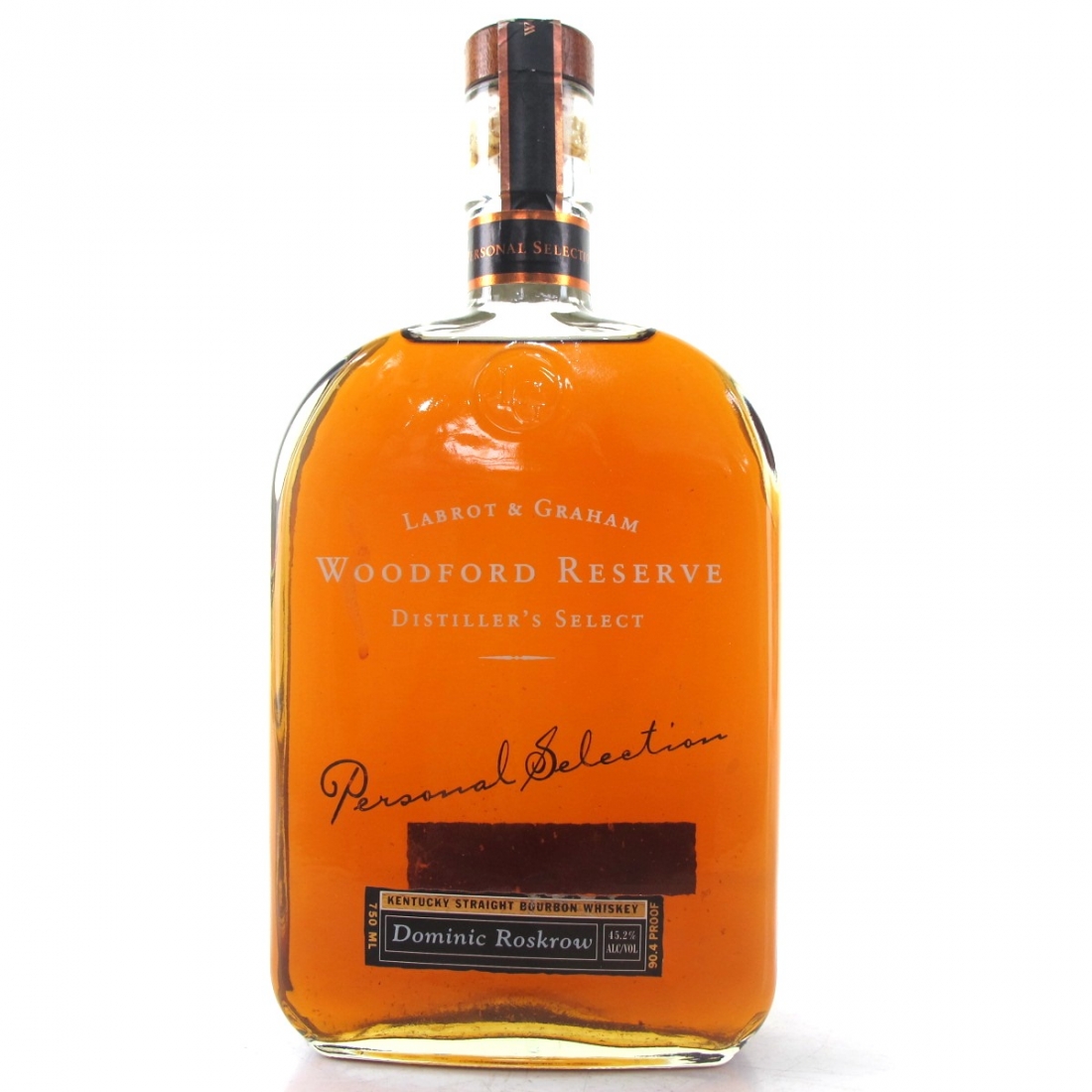 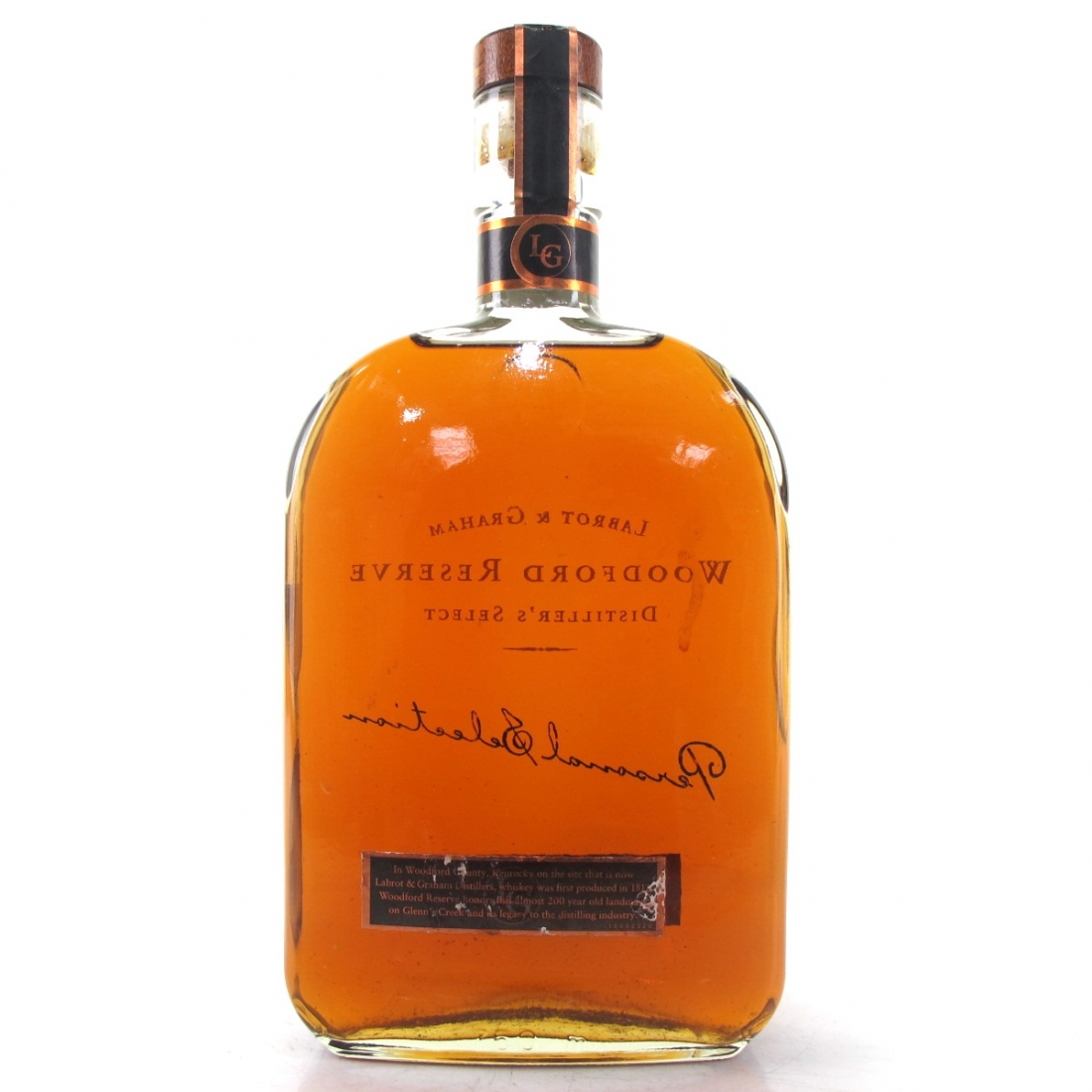 The mashbill for Woodford Reserve features a high percentage of rye: 72% corn, 18% rye and 10% malt.

Woodford's is also unusual as it is typically triple distilled and placed into the cask at a lower than average proof. 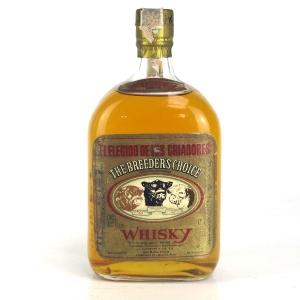 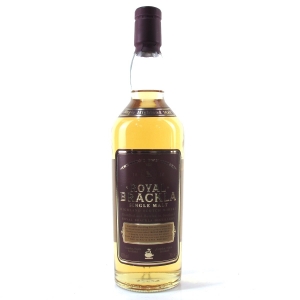 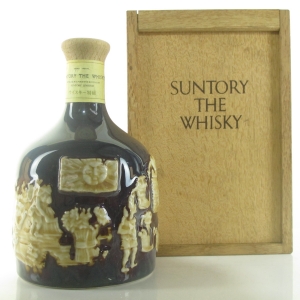 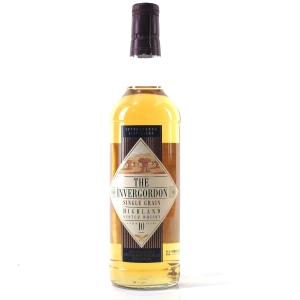