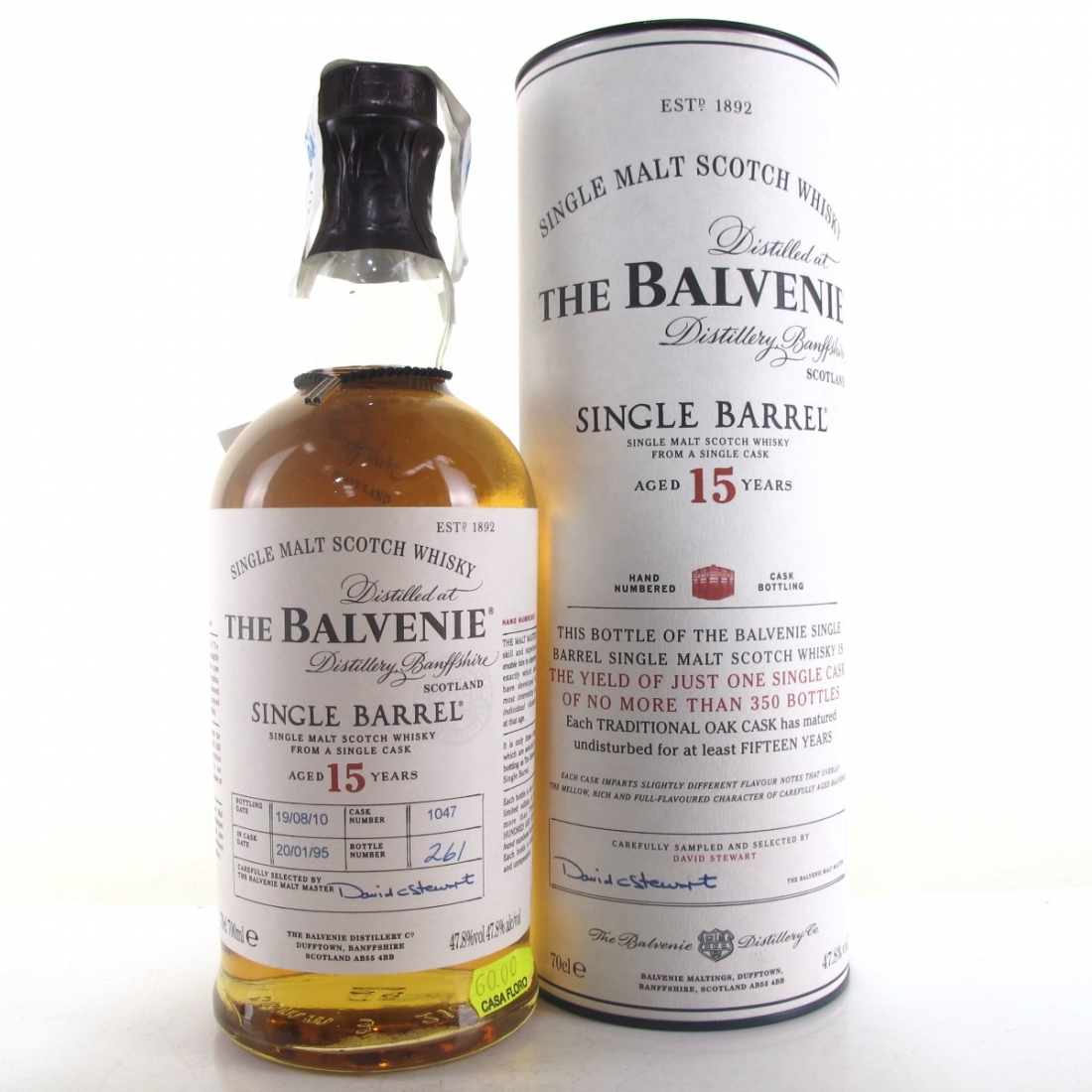 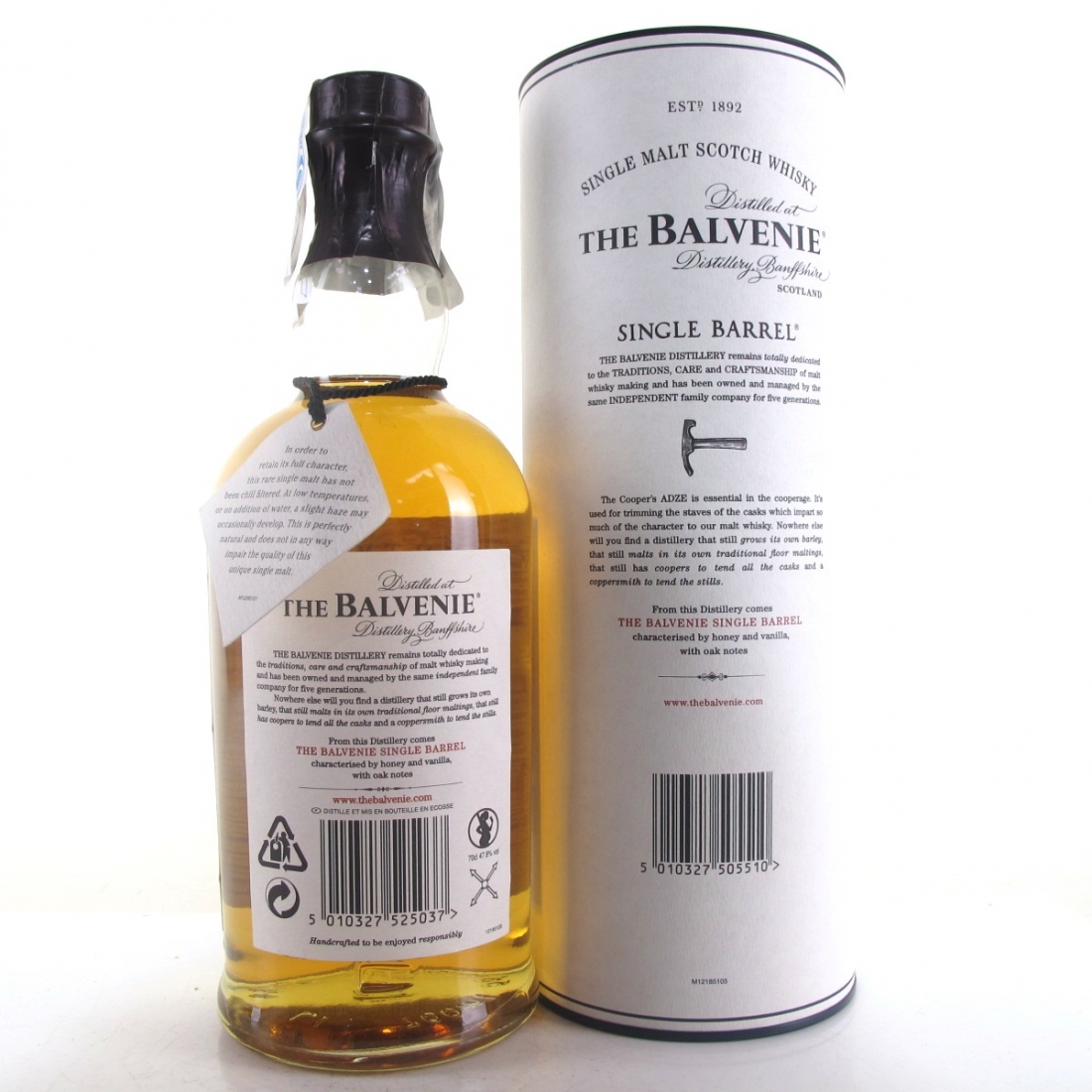 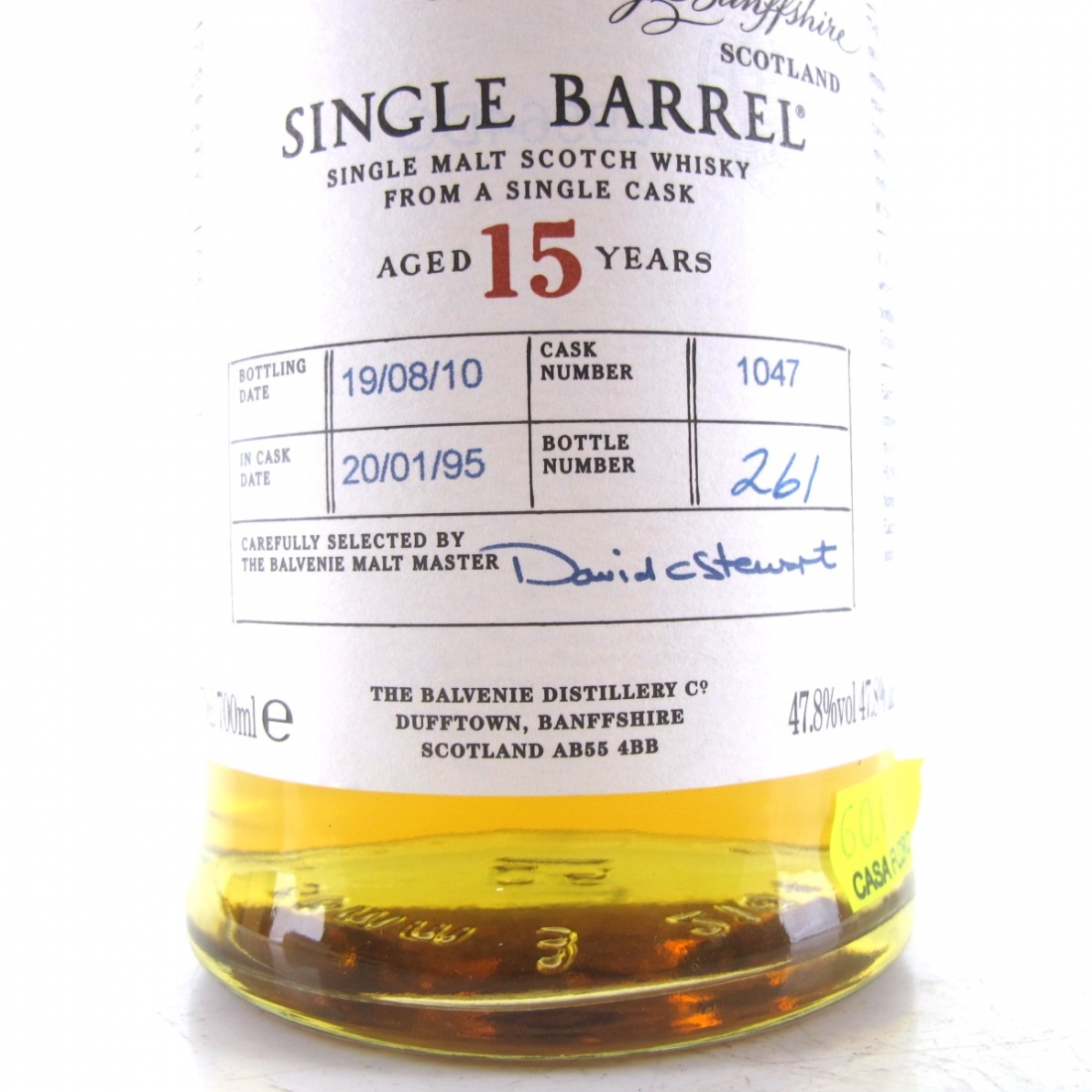 An older edition of Balvenie's classic single barrel series, a 15 year old single malt which is drawn from a single traditional oak whisky cask of a single distillation. While every cask is subtly different, The Balvenie Malt Master has selected only casks which have the essential characteristics of The Balvenie Single Barrel. 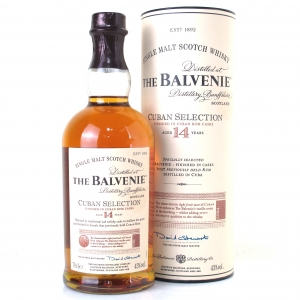 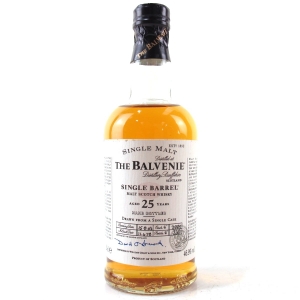 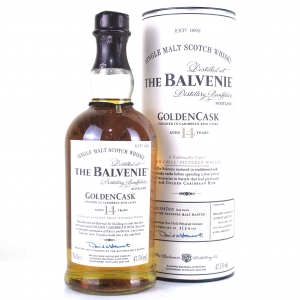 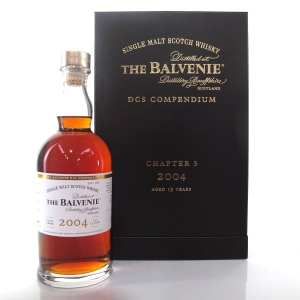