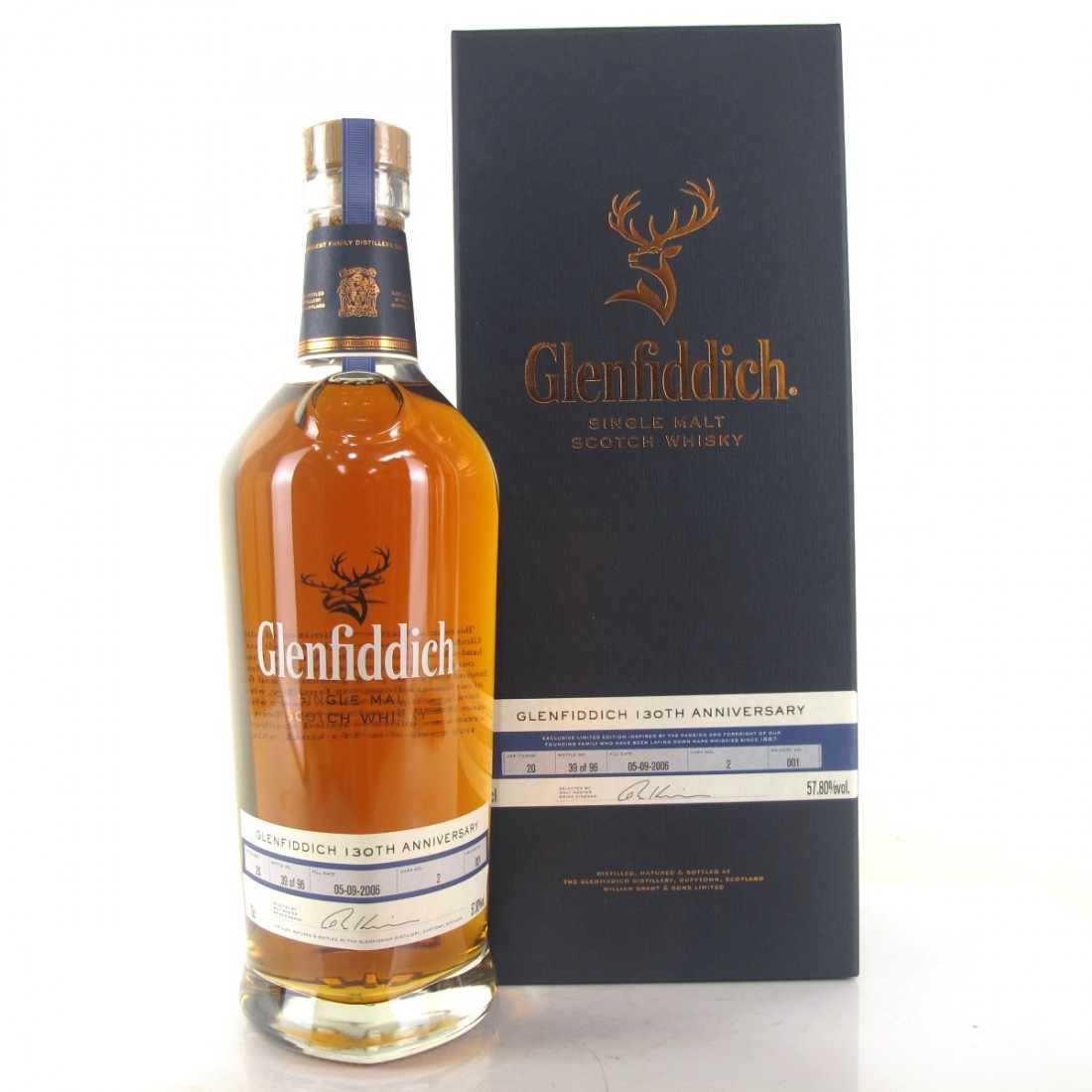 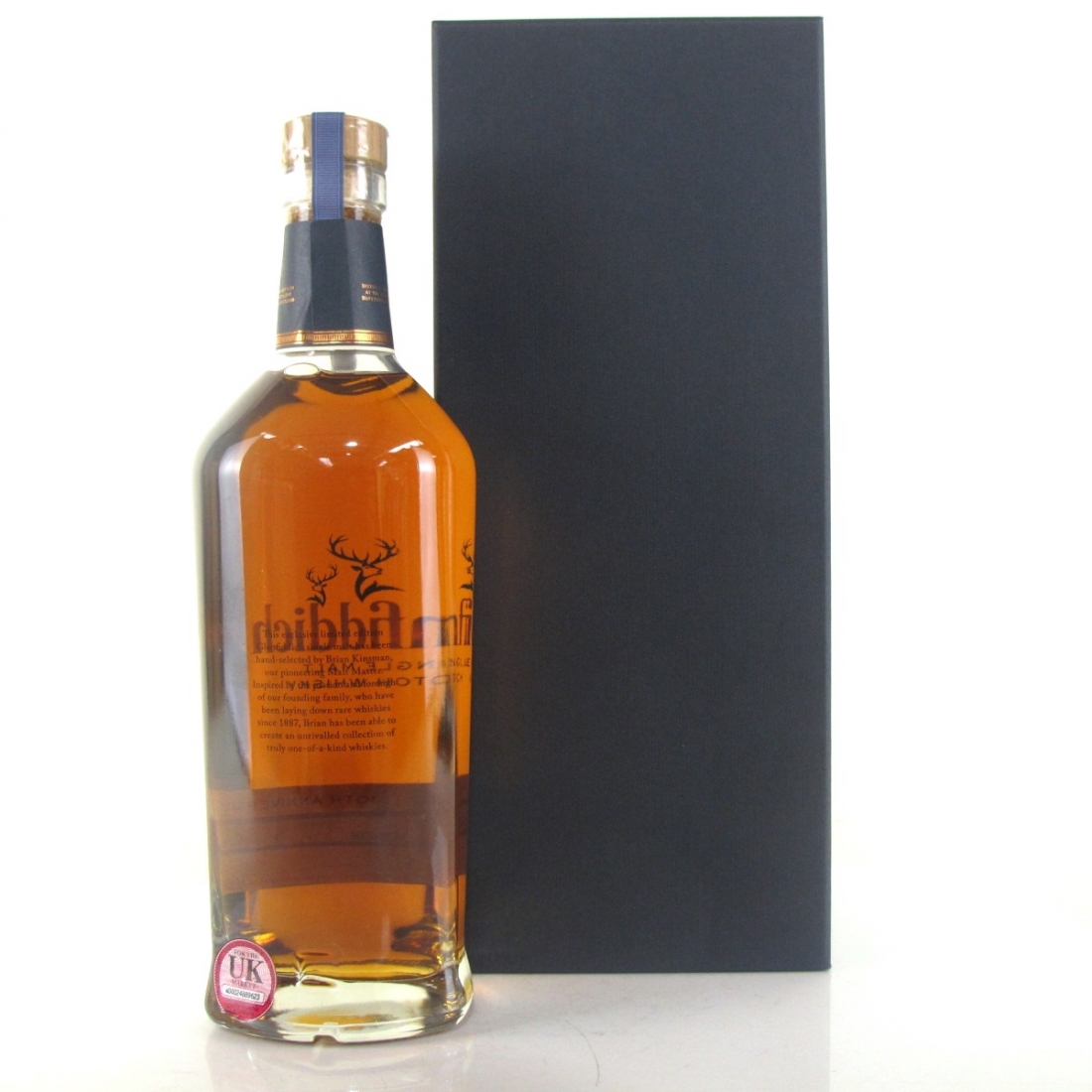 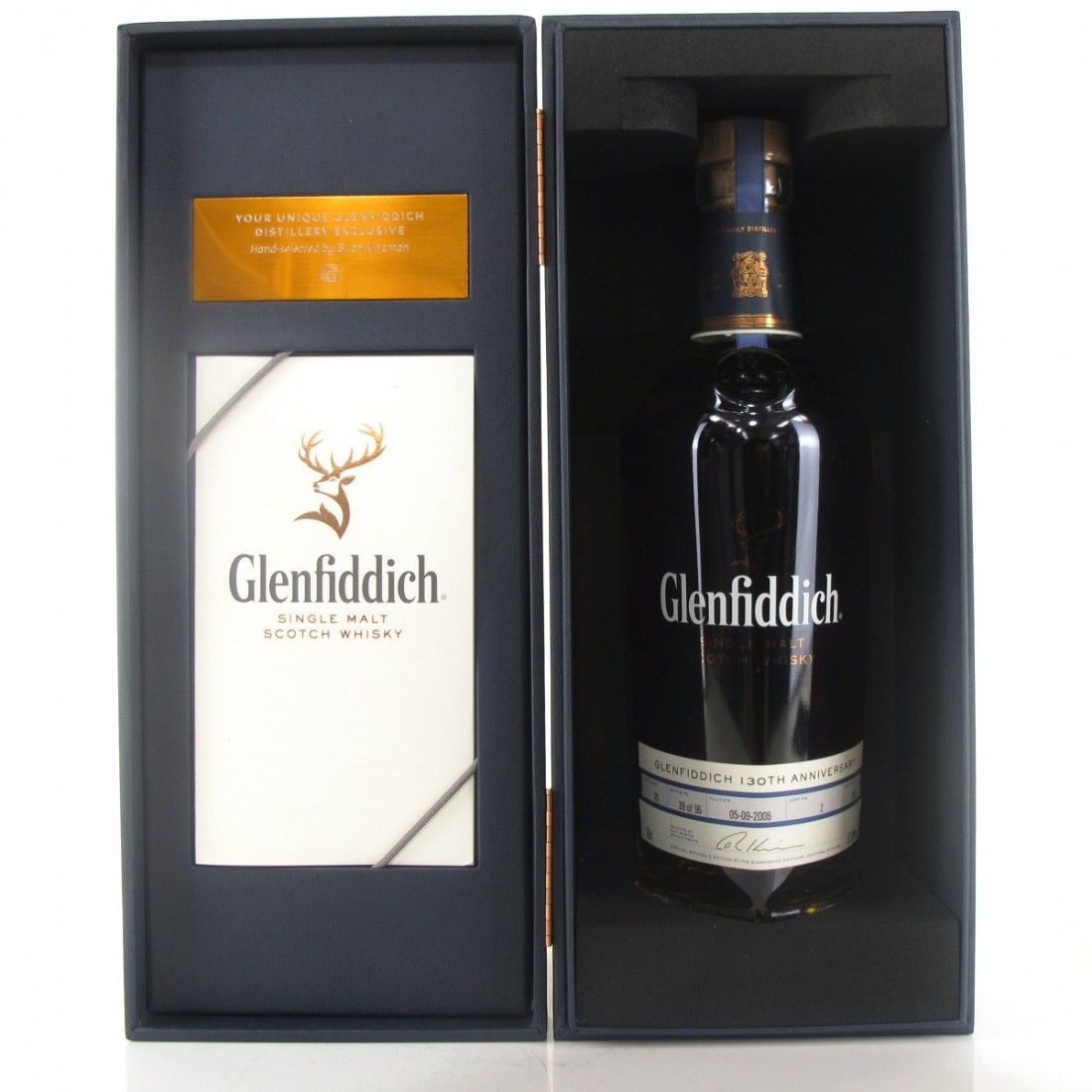 An exceptionally rare bottling of Glenfiddich released as a unique distillery exclusive.

This 20 year old whisky was matured initially in American re-fill cask before being finished into a single Port Pipe. Cask # 2, was then bottled on the 27th July 2015. 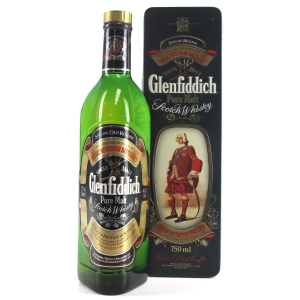 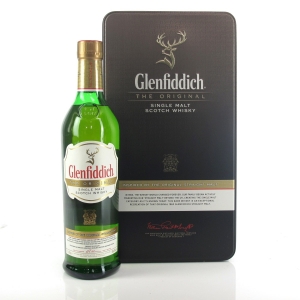 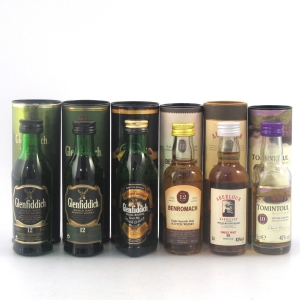 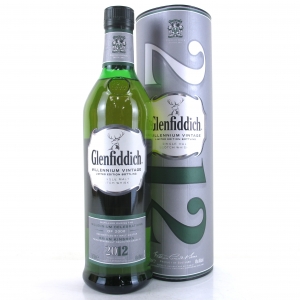