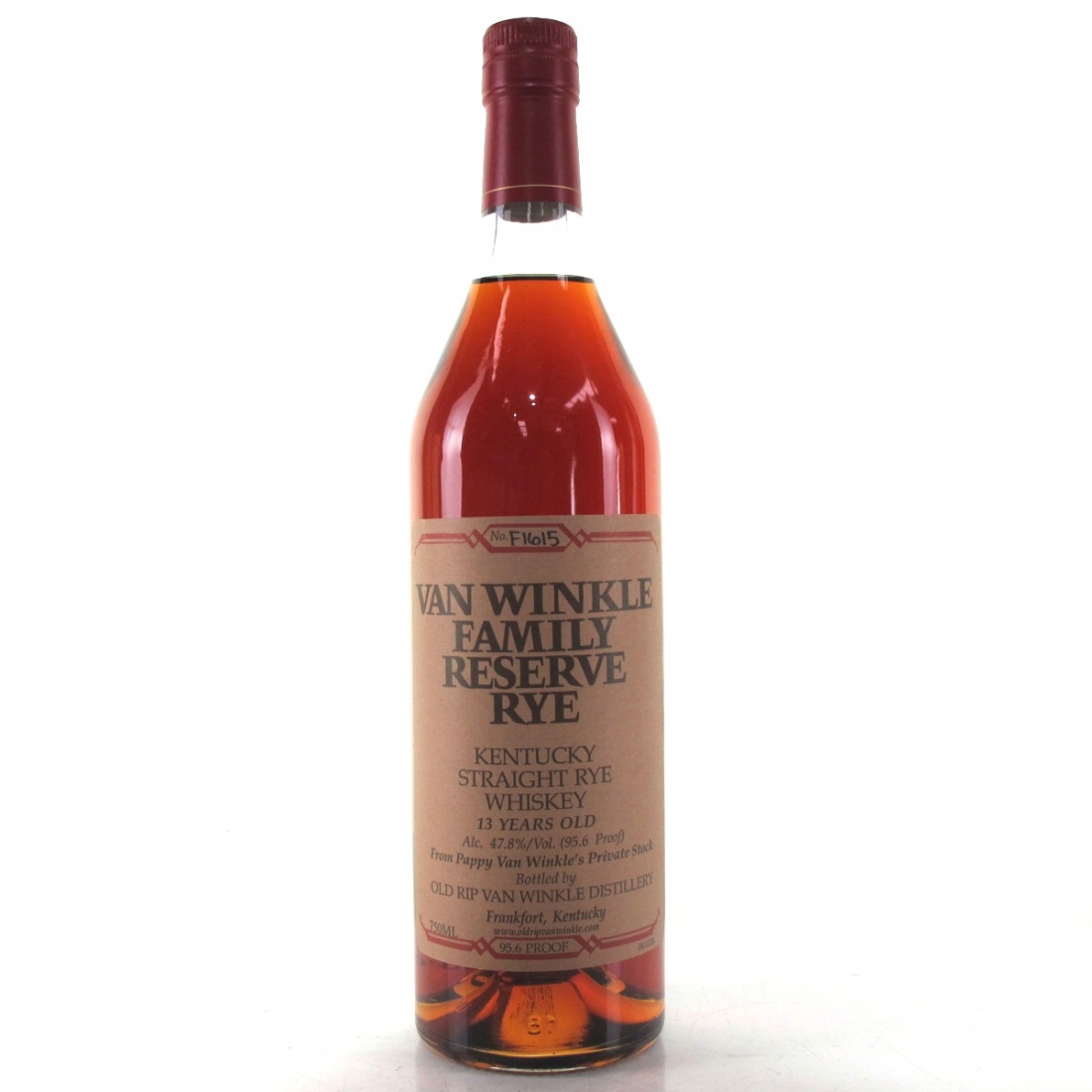 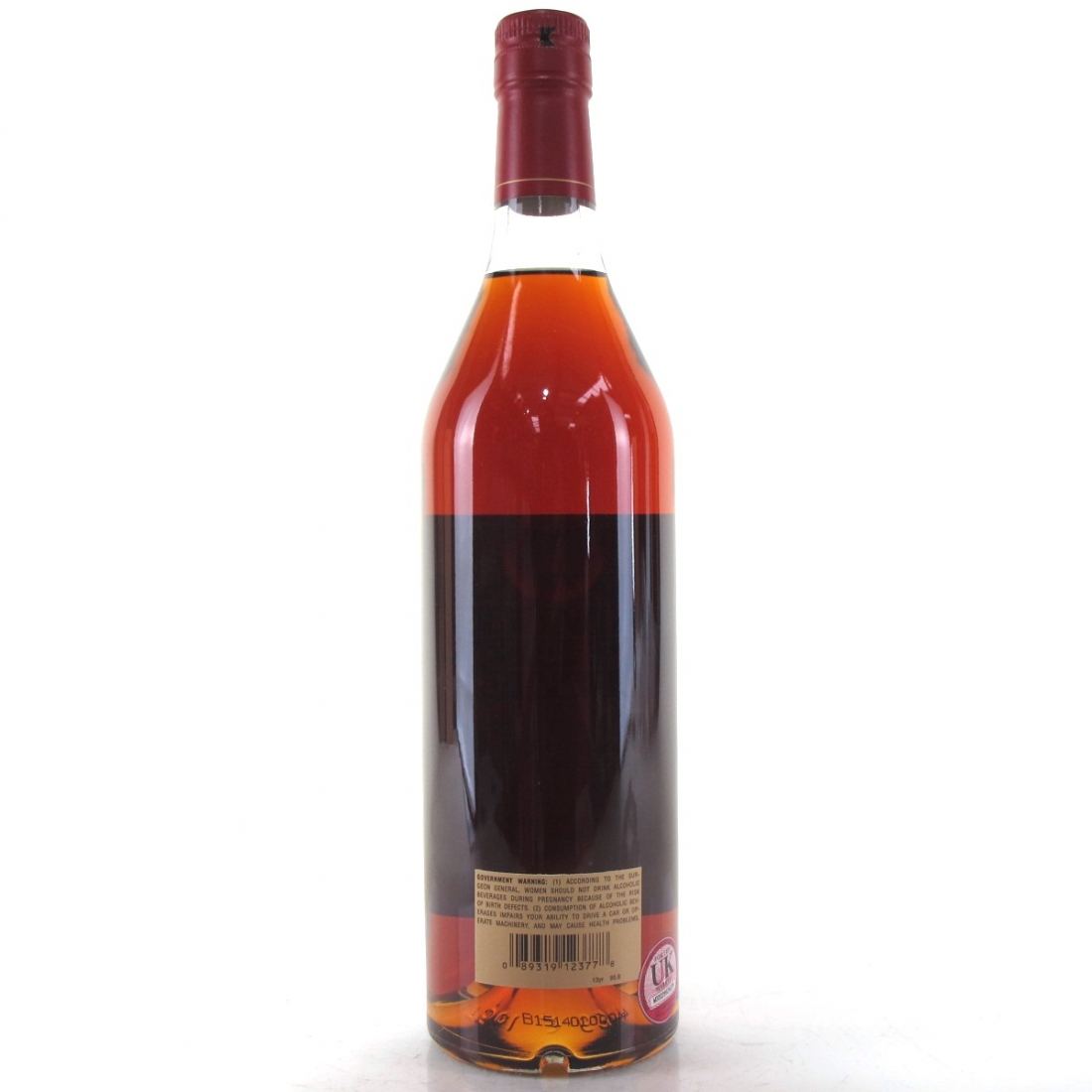 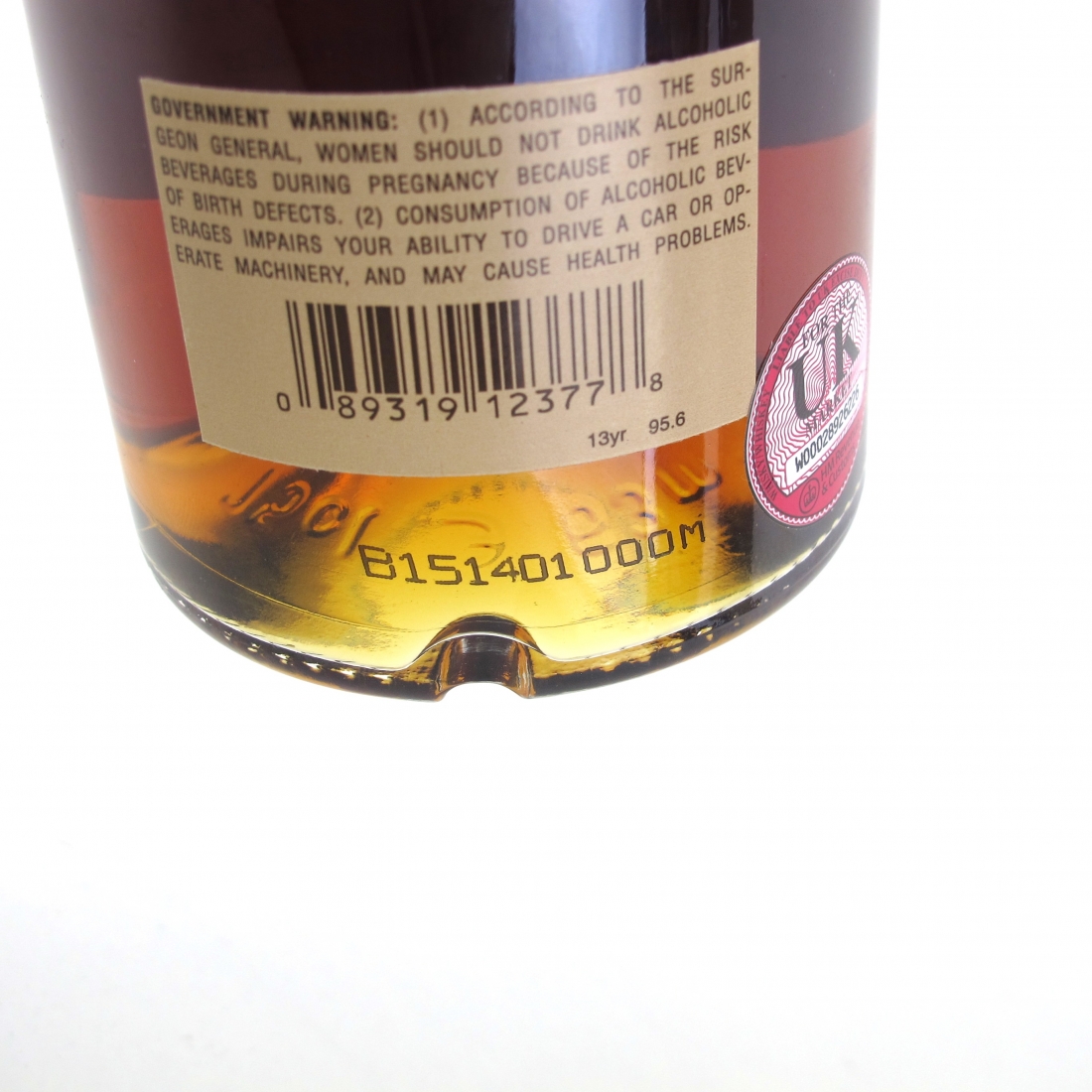 This is bottle F1615, and was released in 2015 when the whiskey was actually now 19 years old, despite the label. The Van Winkle Family reserve rye actually continued to age in cask until 2004 when it was eventually vatted. They are all labelled as 13 years old regardless.

​*edit: this bottle was erroneously labelled as the 2004 release, when in fact it is the 2015 bottling. 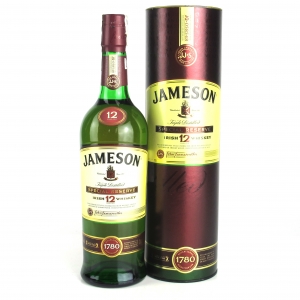 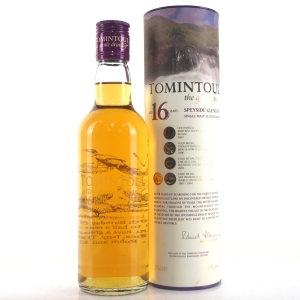 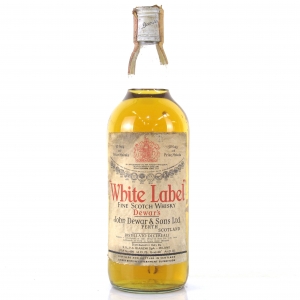 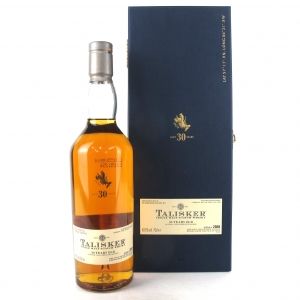