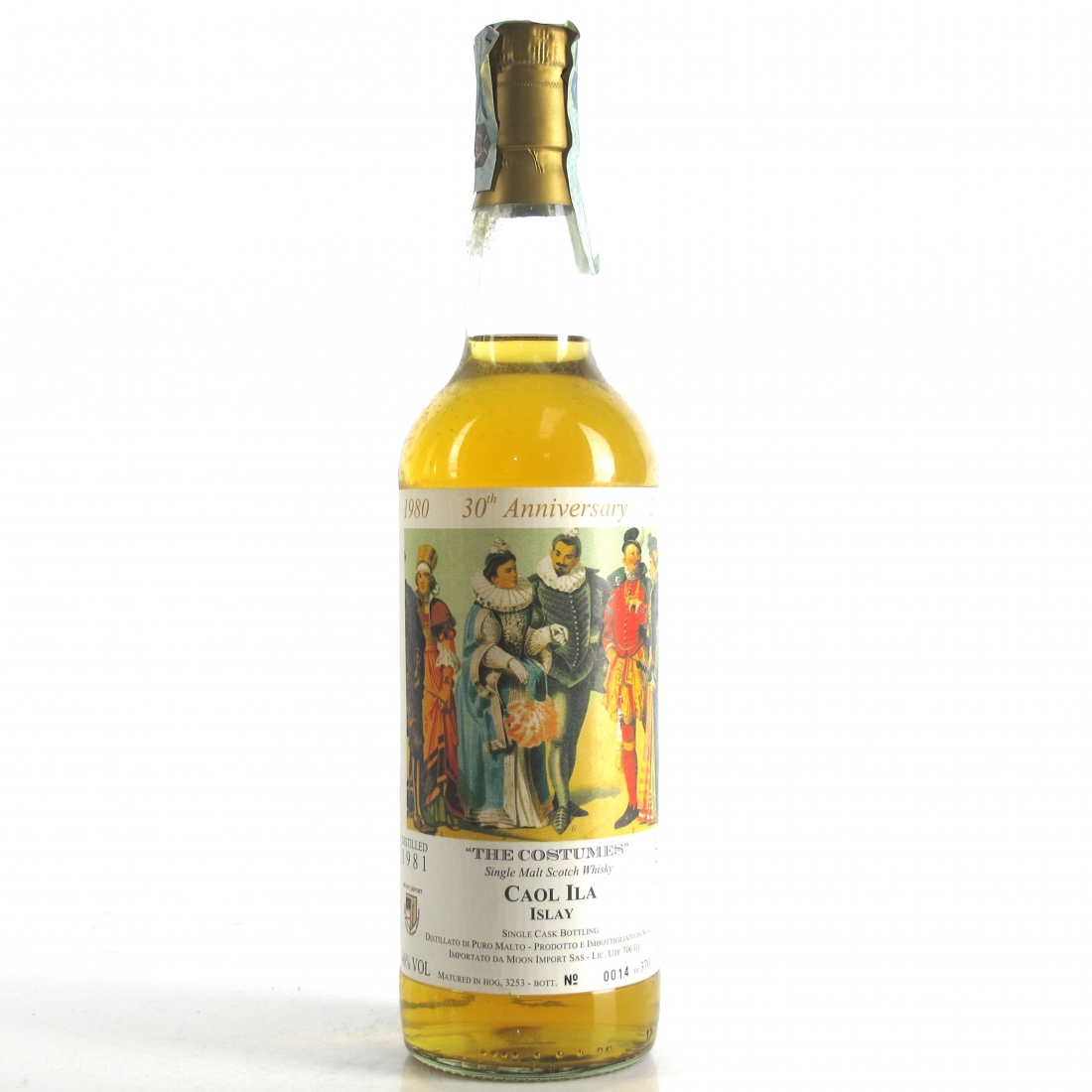 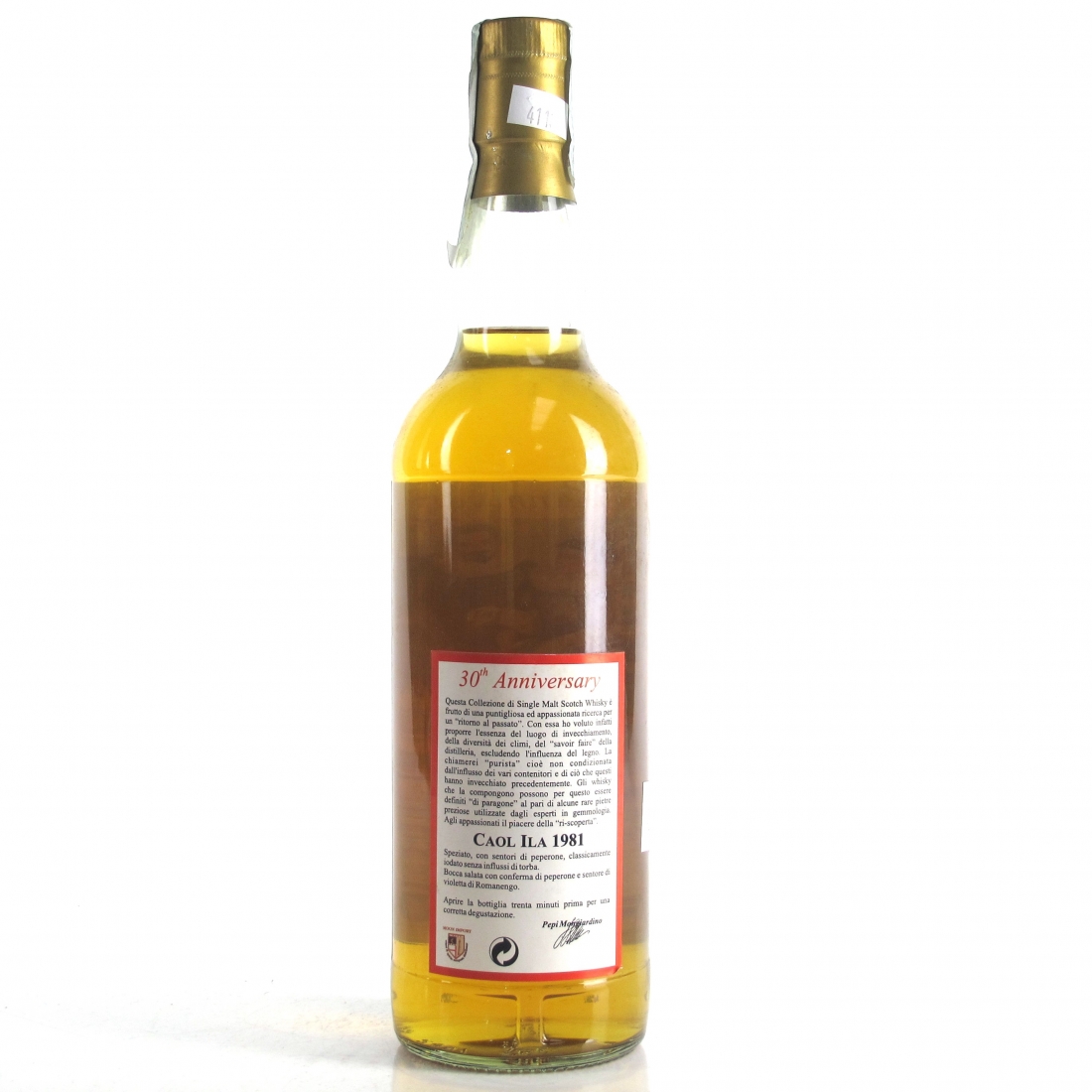 Part of the famous Moon Import The Costumes series, this bottling is doubly special as it was one of their special 30th anniversary release portfolio. 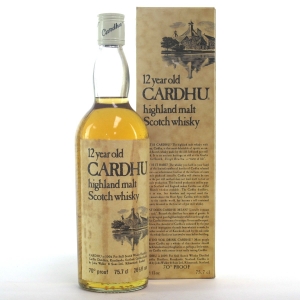 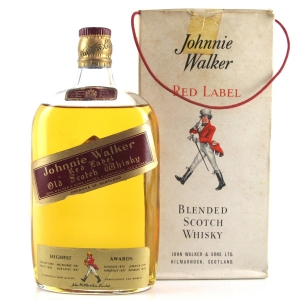 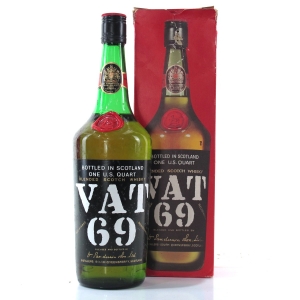 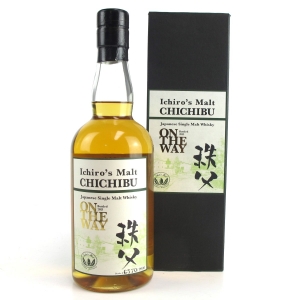