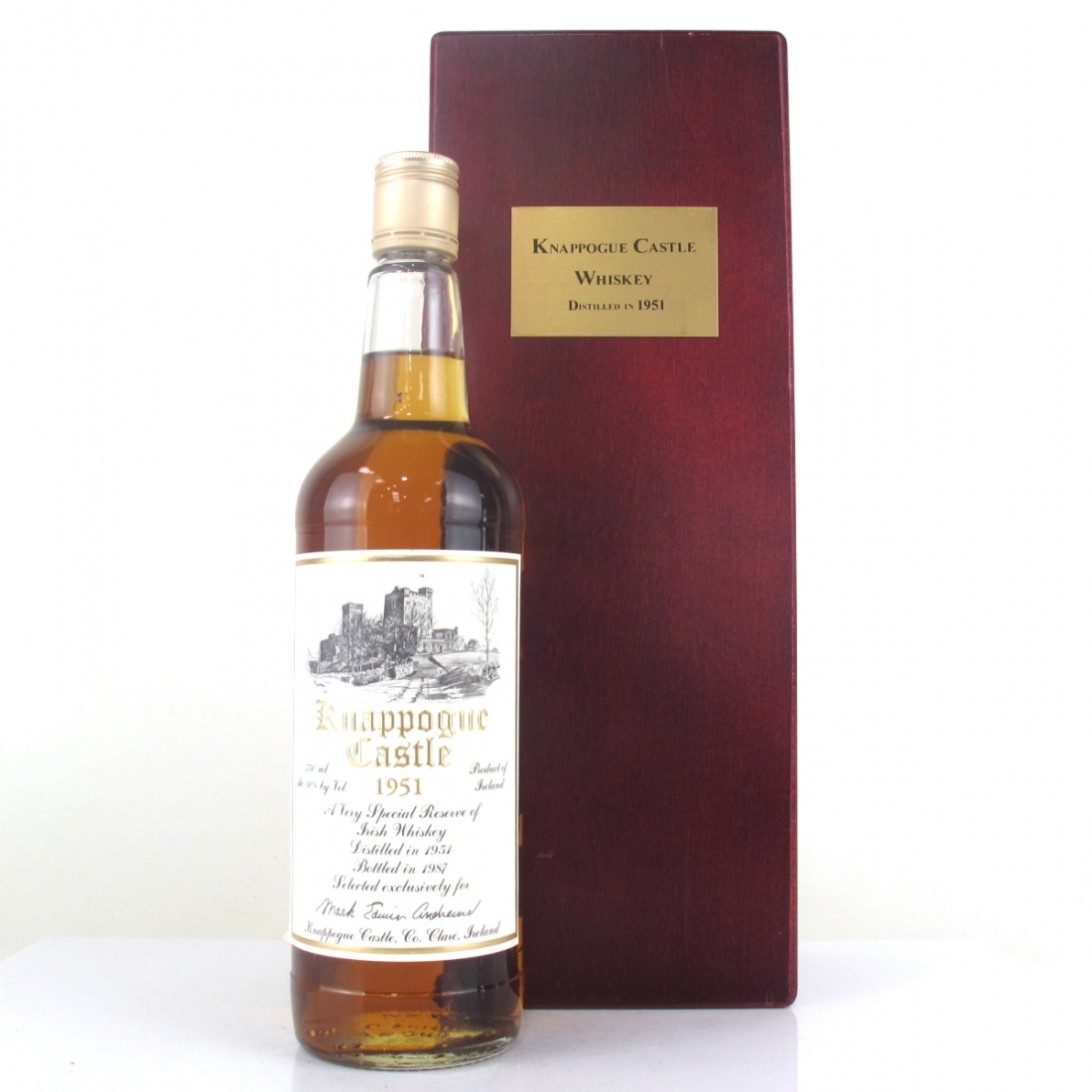 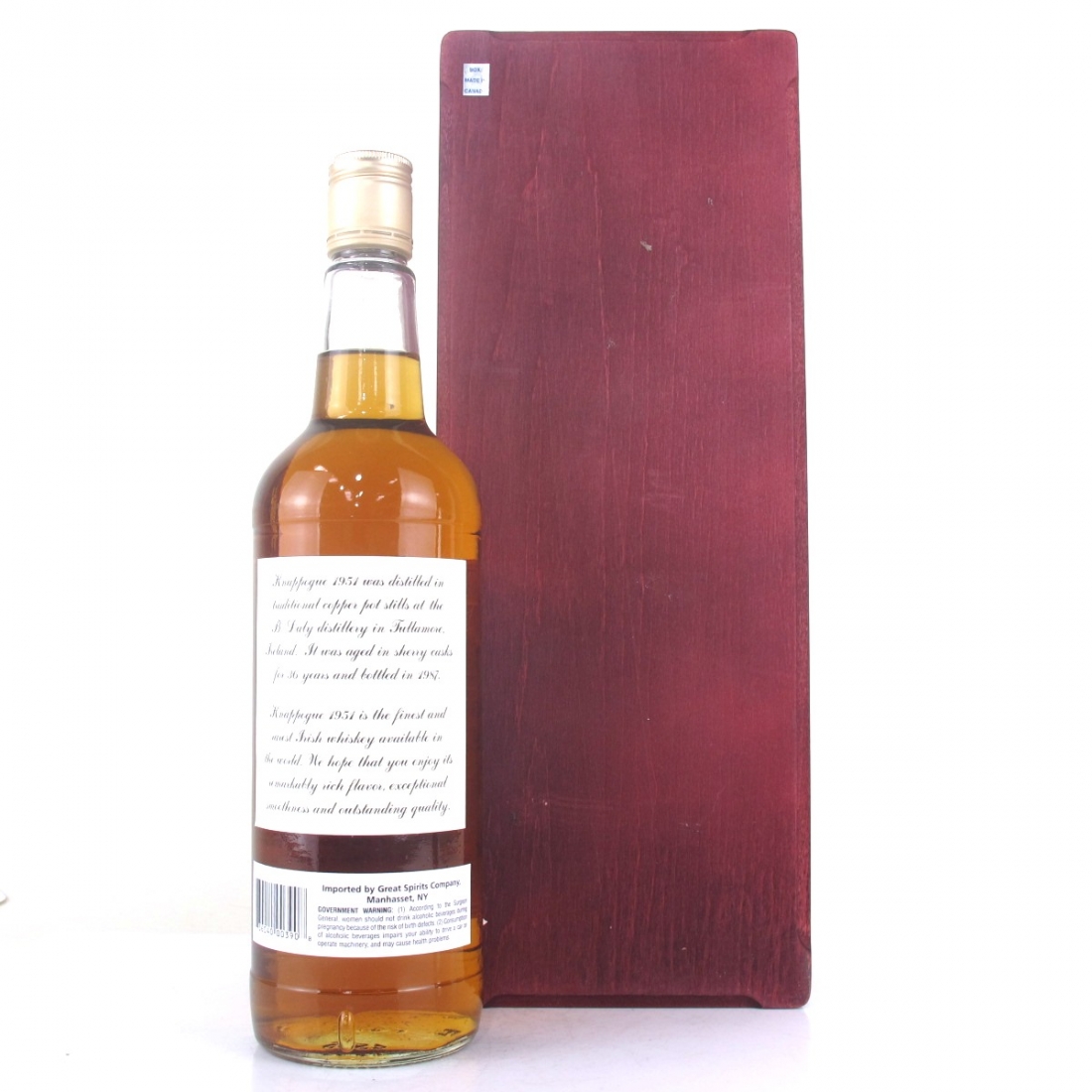 A single malt Irish whiskey produced at the long-lost B. Daly distillery, former home of Tullamore Dew before it's 1960's transfer to Powers at John's Lane. The distillery closed 3 years later and this whiskey stock was discovered in the basement of Knappogue Castle by it's new owner, Mark Edwin Andrews.

Imported into the US by Great Spirits Company, Manhasset, NY. 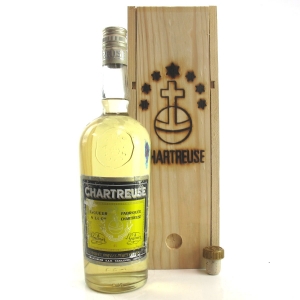 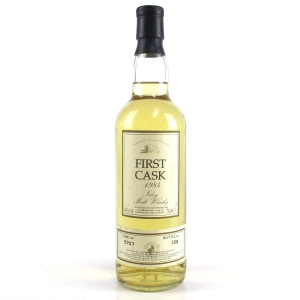 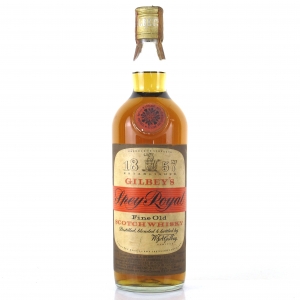 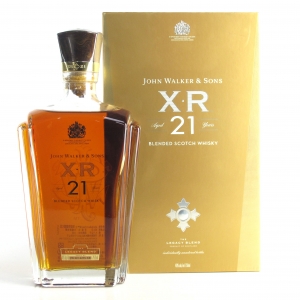