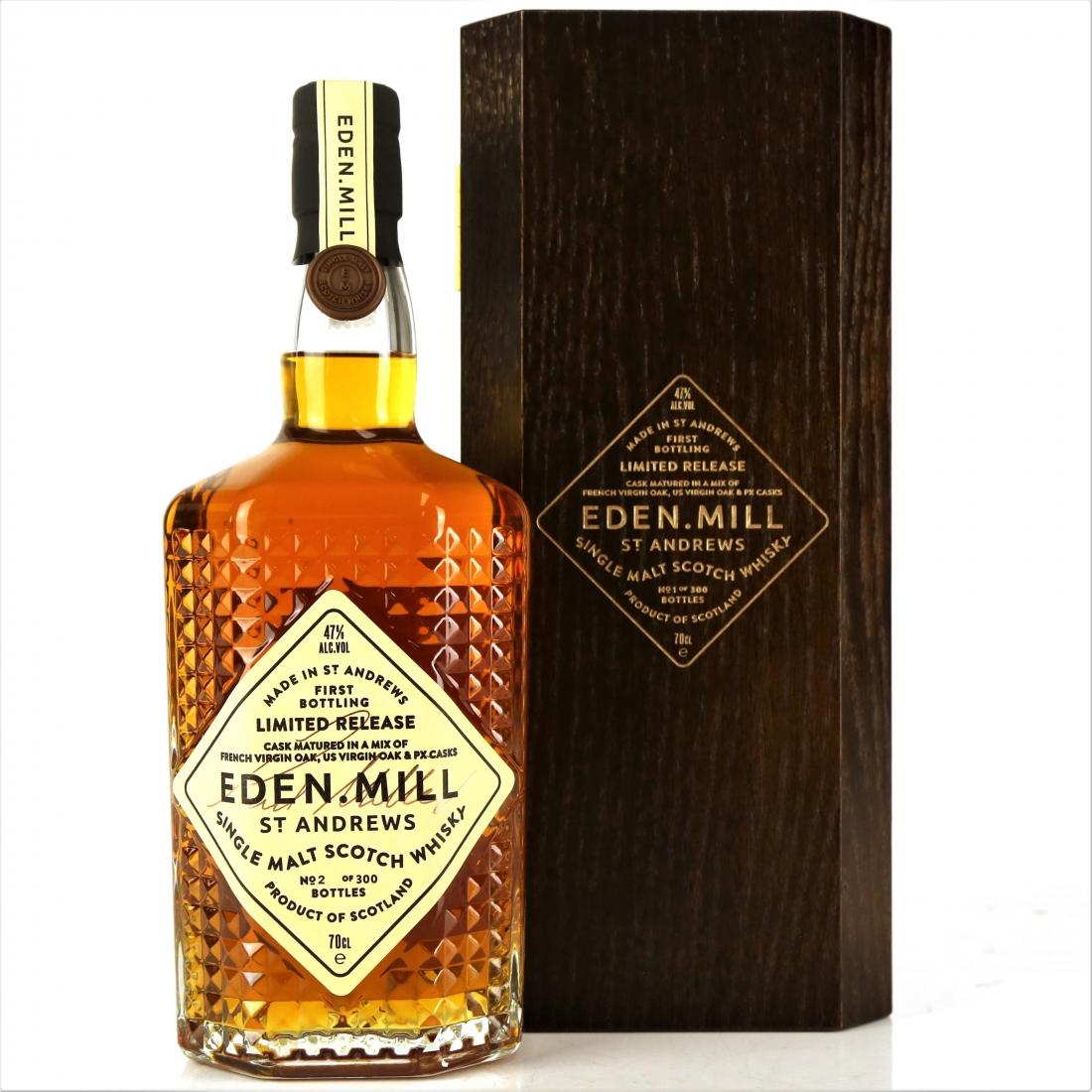 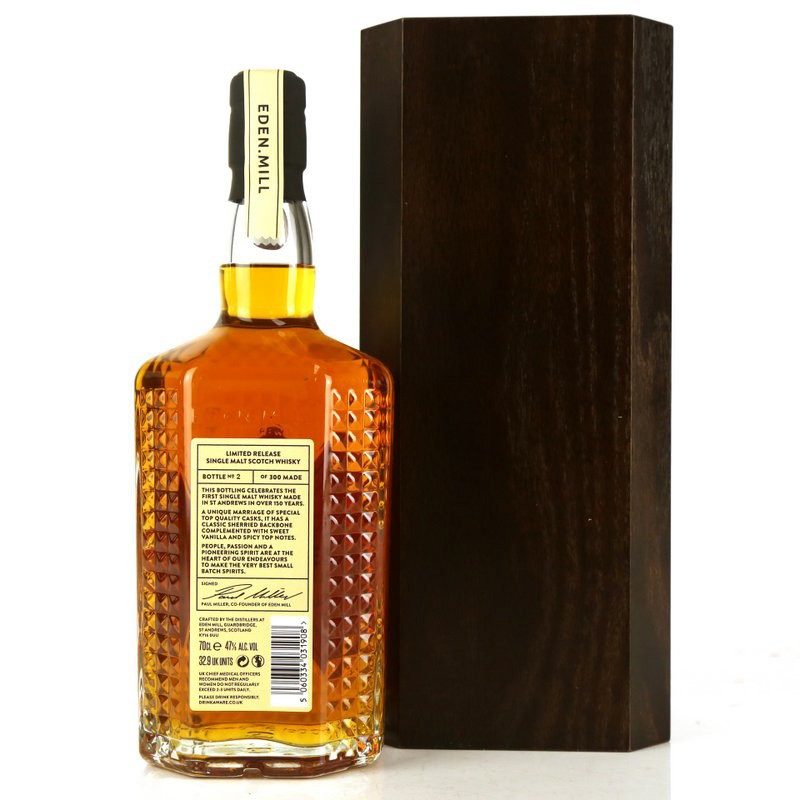 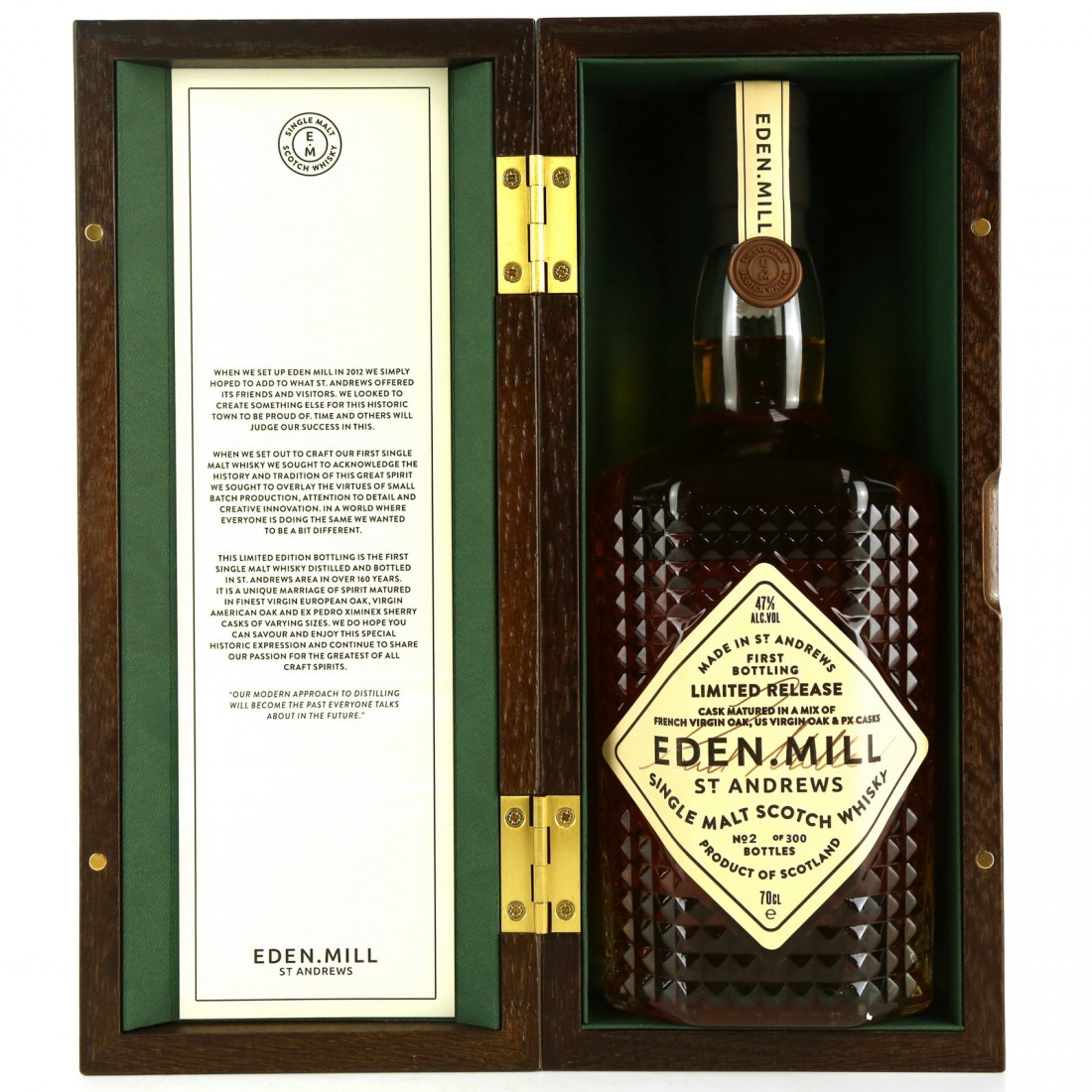 Whisky Auctioneer is proud to offer the first ever bottles of Eden Mill's first single malt. This limited release of just 300, bottles 1 to 10 are available exclusively in our April Auction. 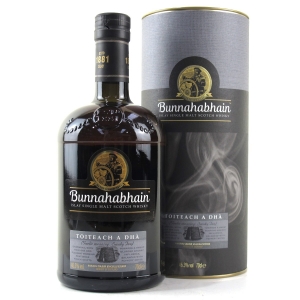 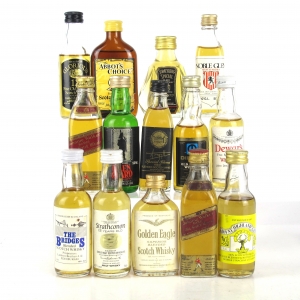 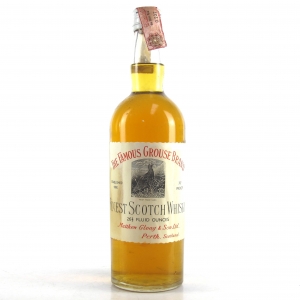 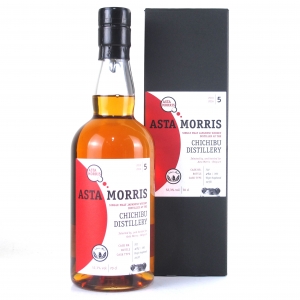