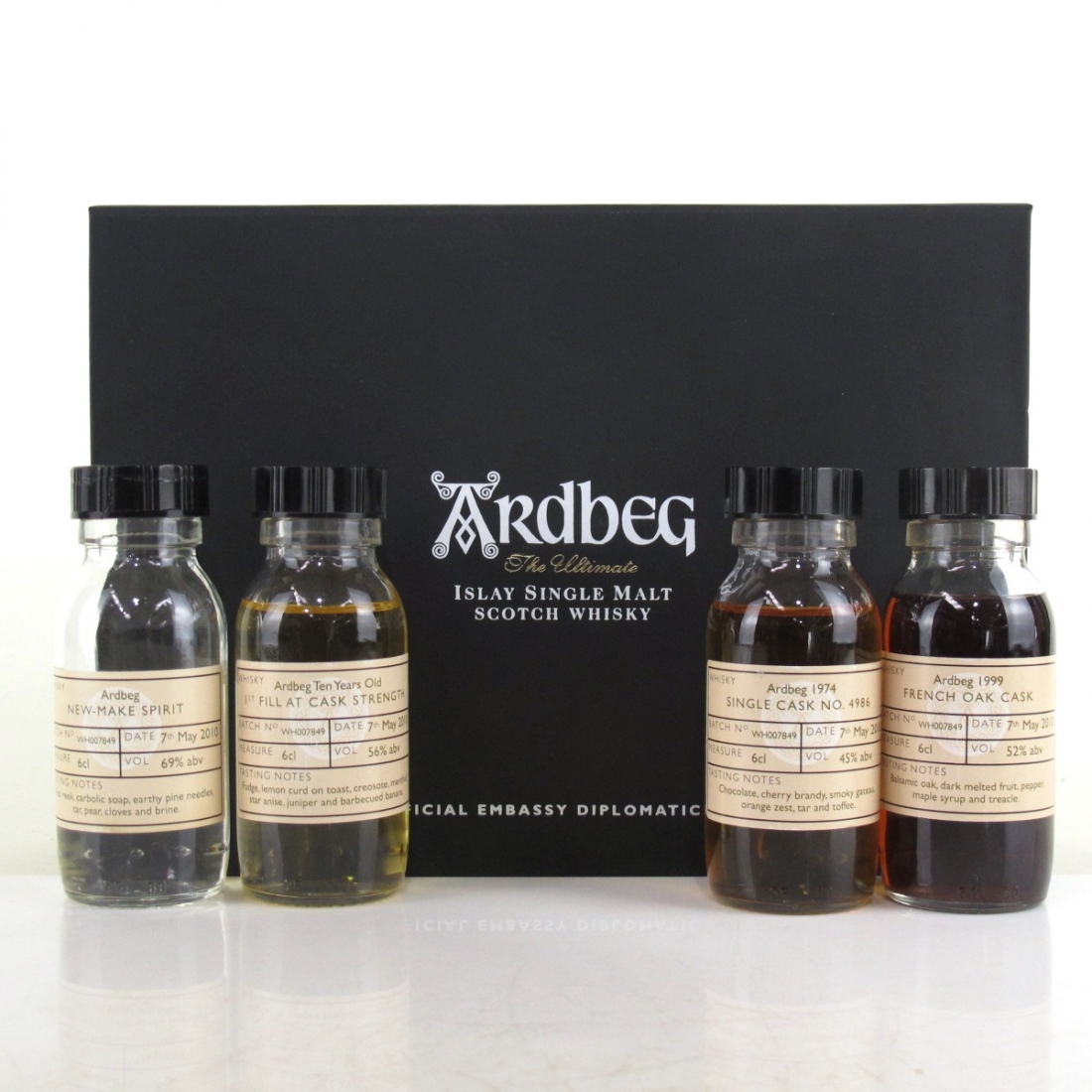 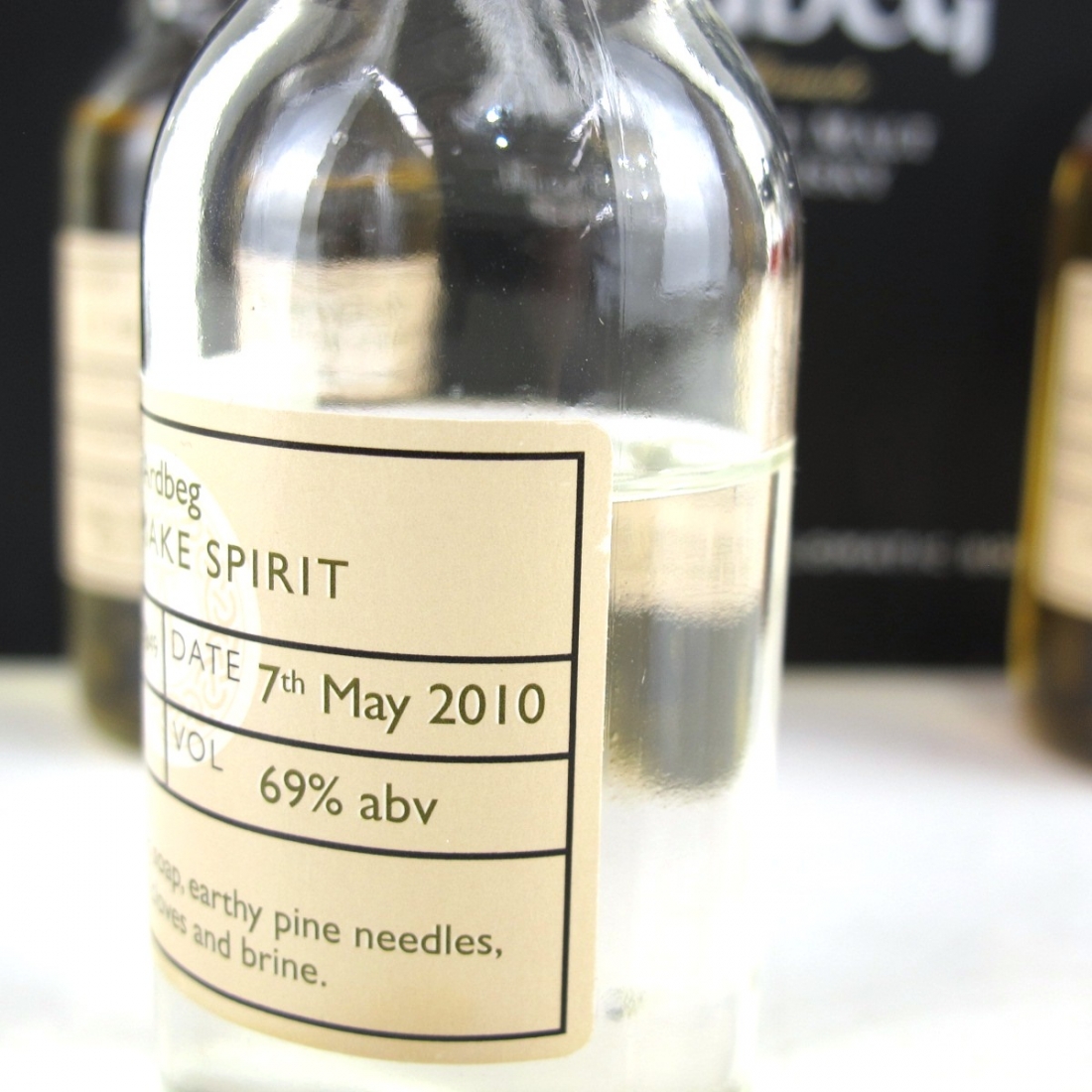 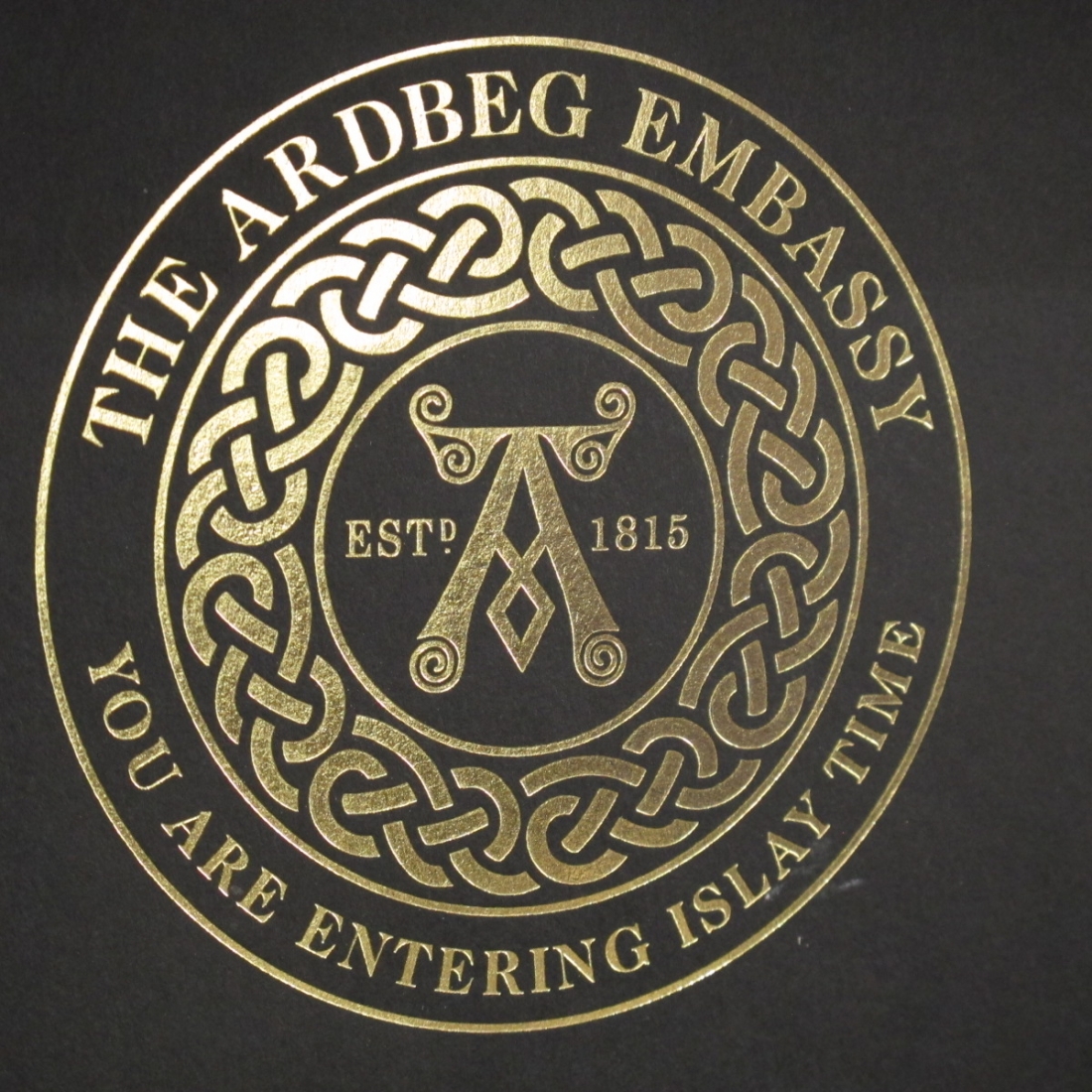 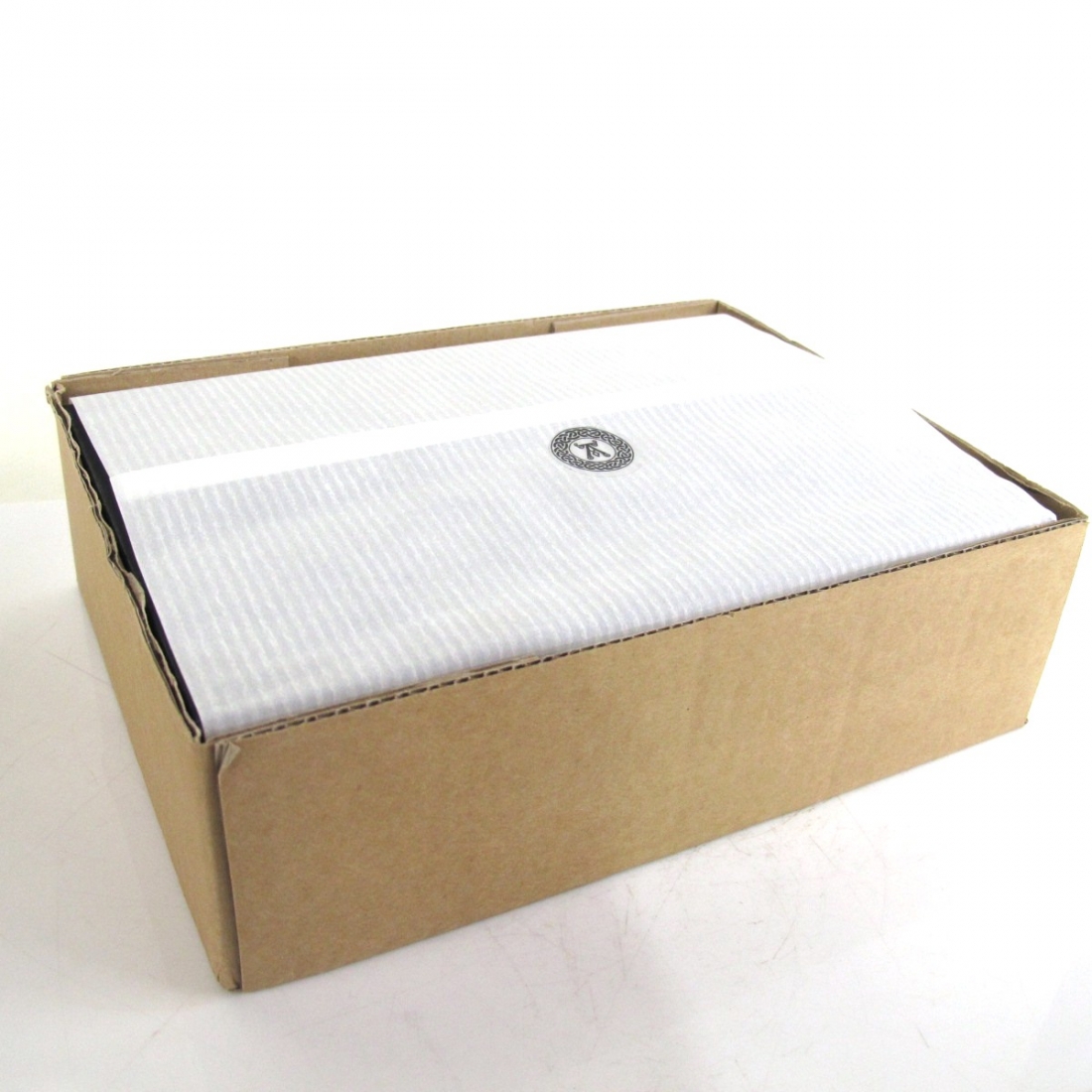 As part of the annual Feis Ile celebraions on Islay, Ardbeg distillery appoints a select number of whisky retailers around the world as "Embassies." These have the prestigious honour of being the only stockists of Feis Ile exclusive bottlings from the distillery outside of the Islay island confines.

In 2011, the Embassies were issued with a Diplomatic Box each, this particular example was given to a whisky store in Amsterdam. It contains:

All of these 6cl sample miniatures were filled on the 7th May 2010. The box also contains a nicely bound Handbook for its "Drambassadors," featuring stories, history and tasting notes. 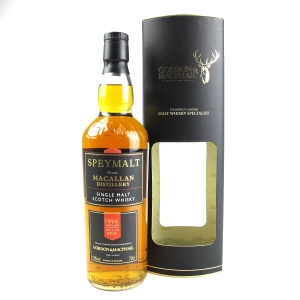 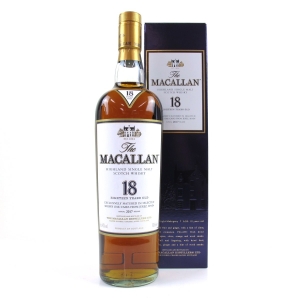 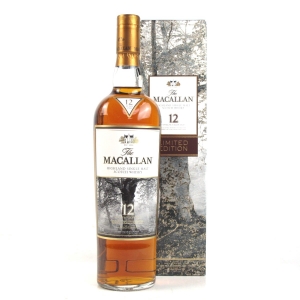 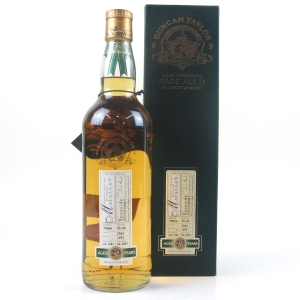