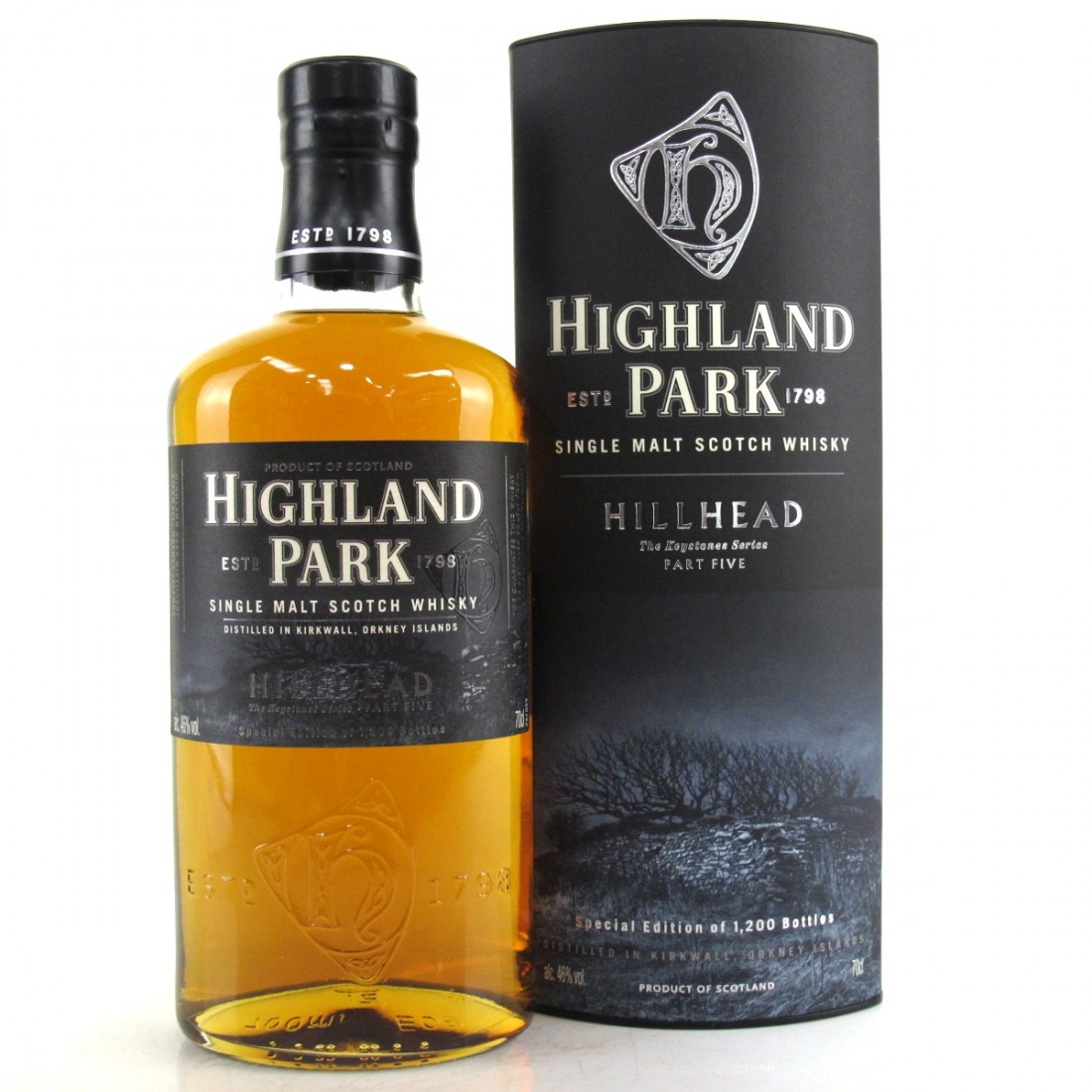 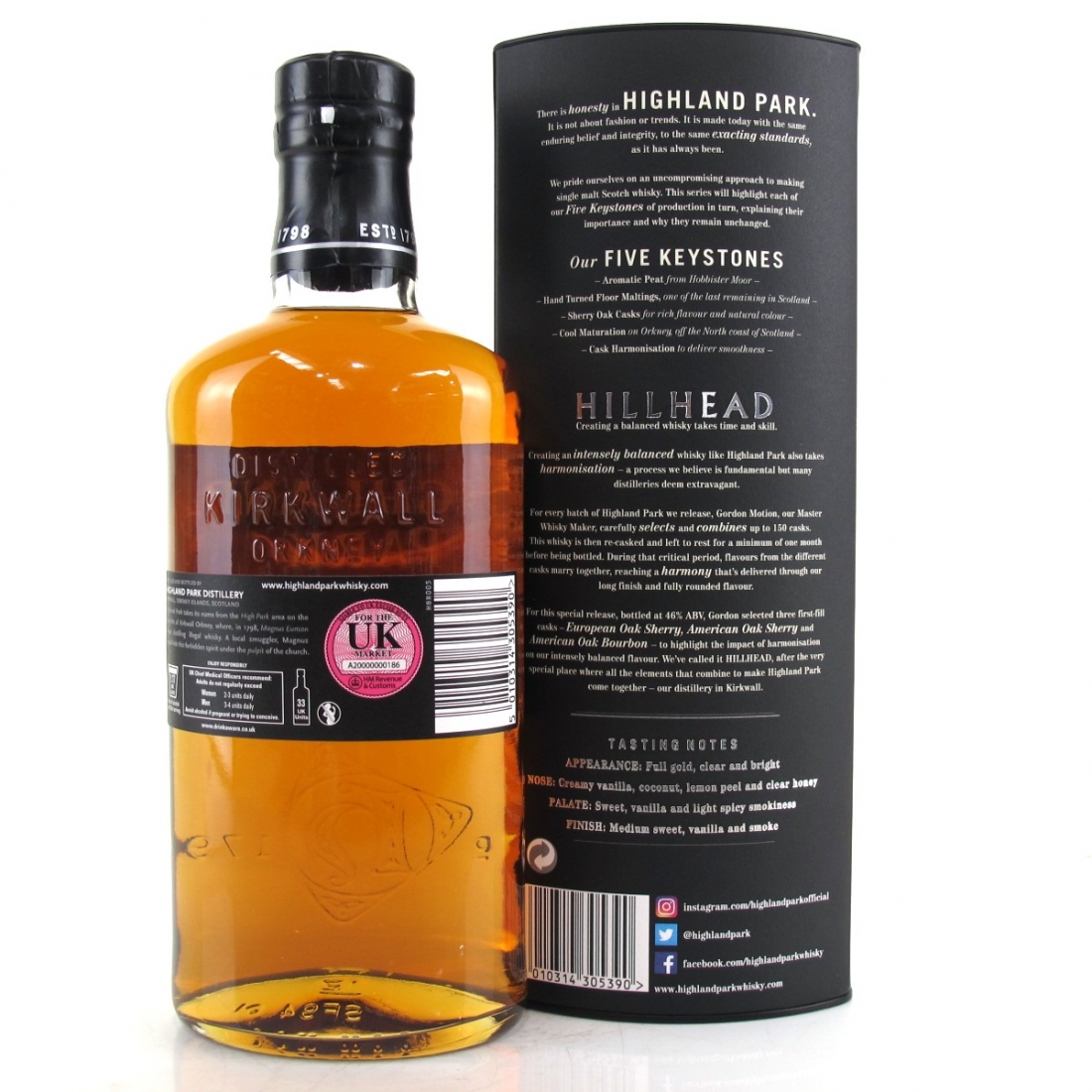 The final release in Highland Park's 'The Keystones Series' which explores and celebrates the five traditional keystones of production that have remained unchanged for 220 years.

Named after the distillery in Kirkwall, this release explores the impact of cask harmonisation. 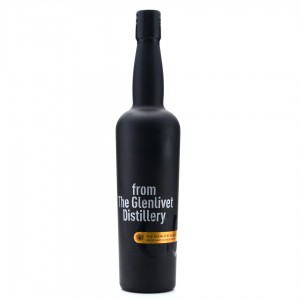 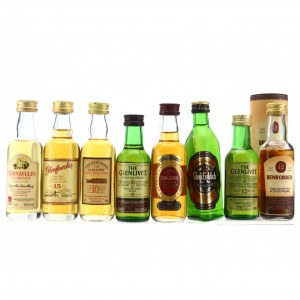 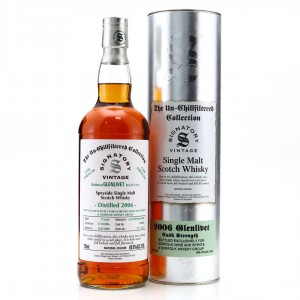 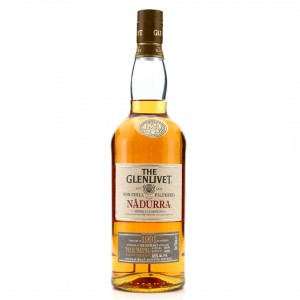