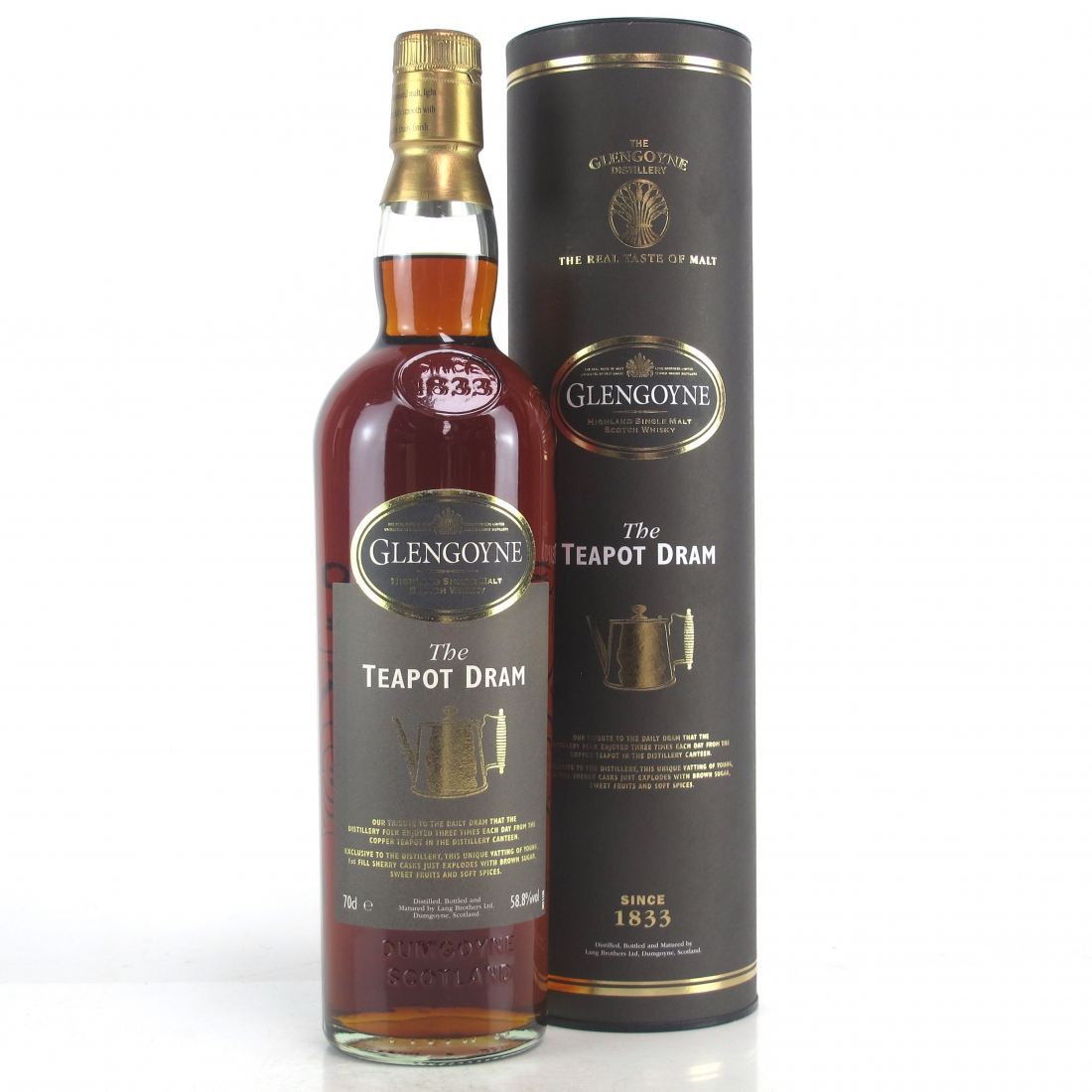 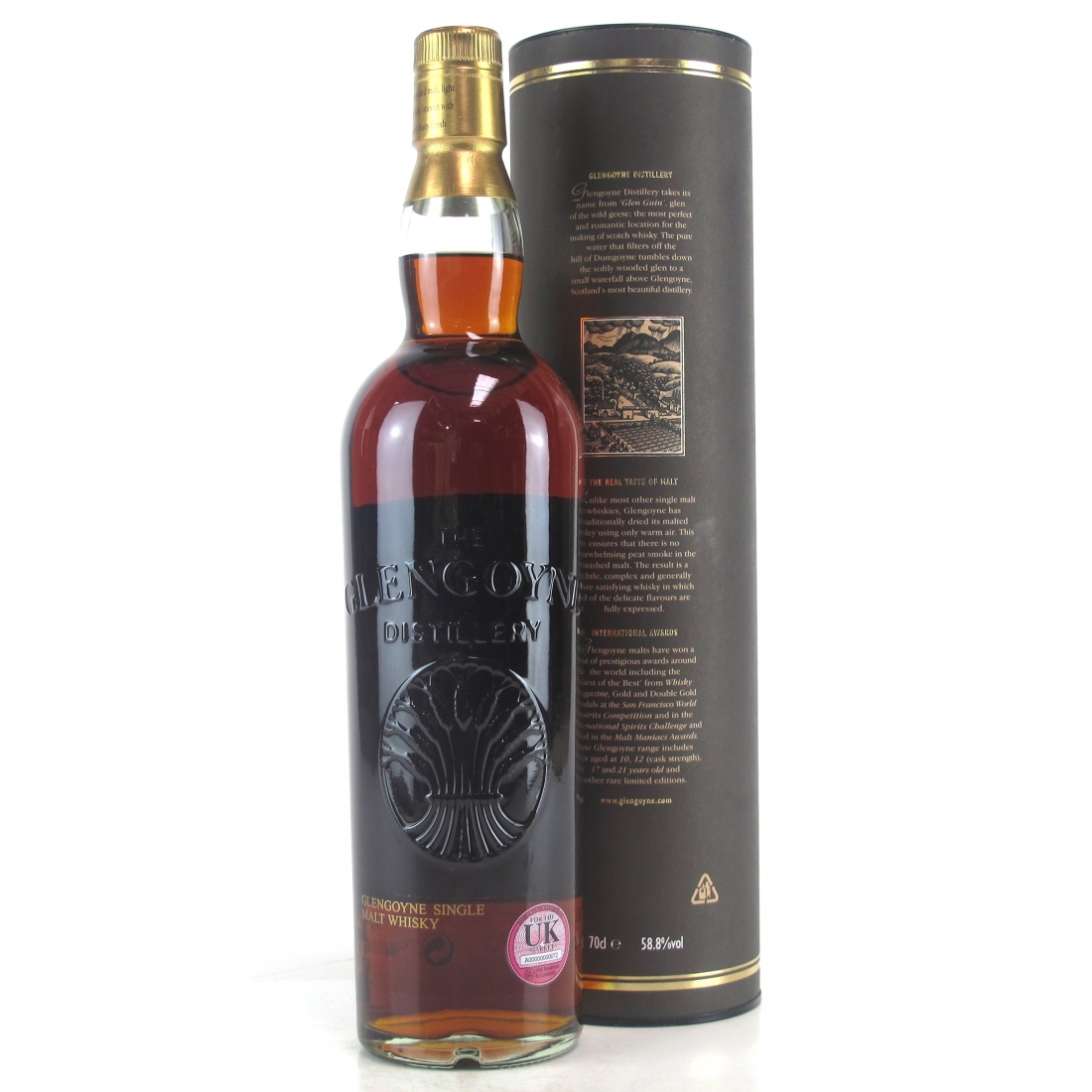 An incredibly popular Glengoyne, this is the first batch of the Teapot Dram.

From Glengoyne's website; For almost 150 years, workers at Glengoyne were allowed three large drams while on duty throughout the day. It was the Brewers’ job to select a different cask each week from which to draw the drams. The workers would gather in the staff canteen at 9.00am, midday and 3.00pm to receive their share.

The agreed measure was for it to be “no less than the quantity indicated by the placement of three fingers upon the tumbler” which was usually calibrated by the man with the chubbiest digits. Served at full cask strength, some of the younger workers found it a bit of a struggle to finish. So instead of disposing with the leftovers, the drams were secreted in a copper teapot. The more seasoned imbibers would enjoy a little extra throughout the day – well, it beats a proper tea break.

Available only from Glengoyne, Batch #1 has been lovingly recreated by men with a vague recollection of those days matured exclusively in first fill sherry casks.