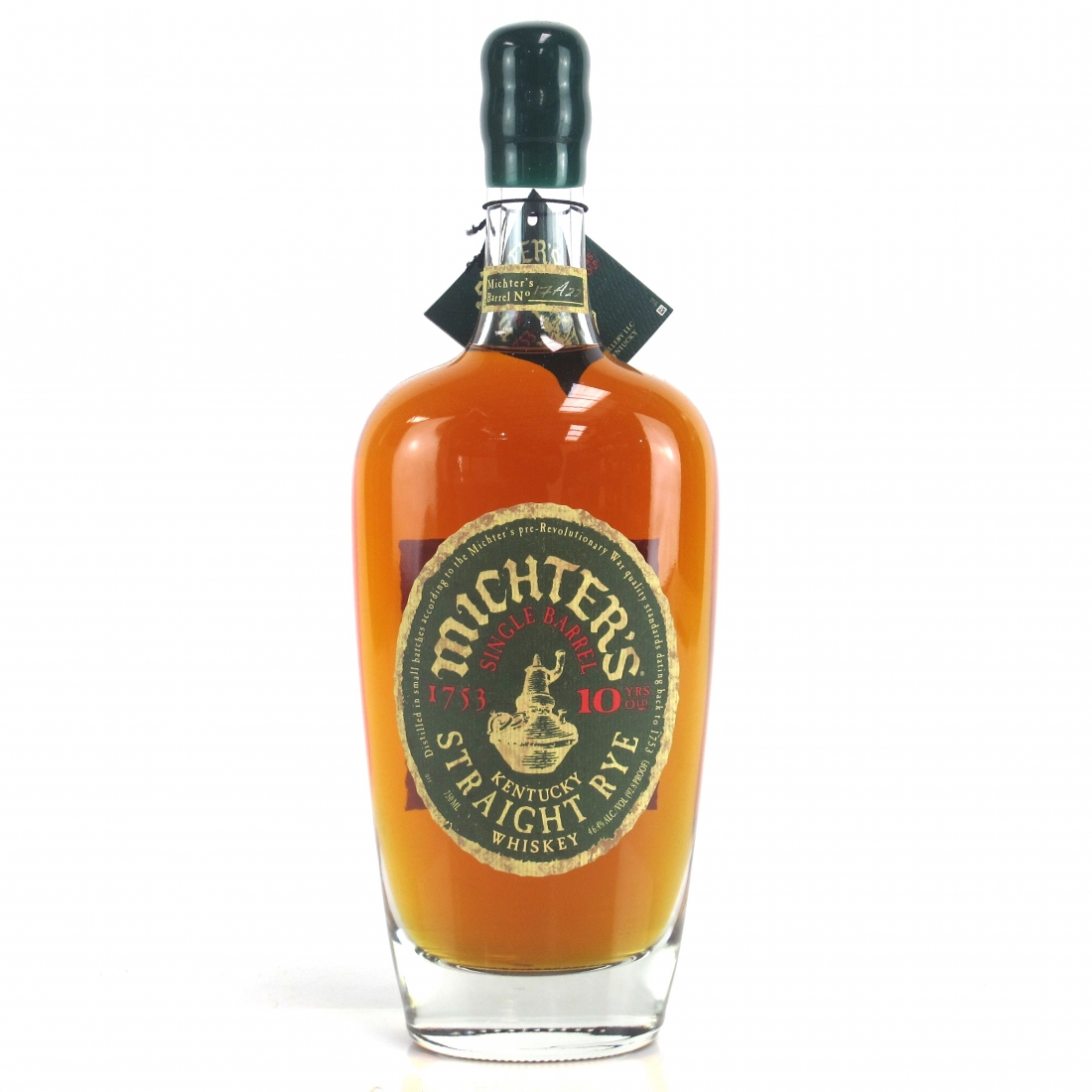 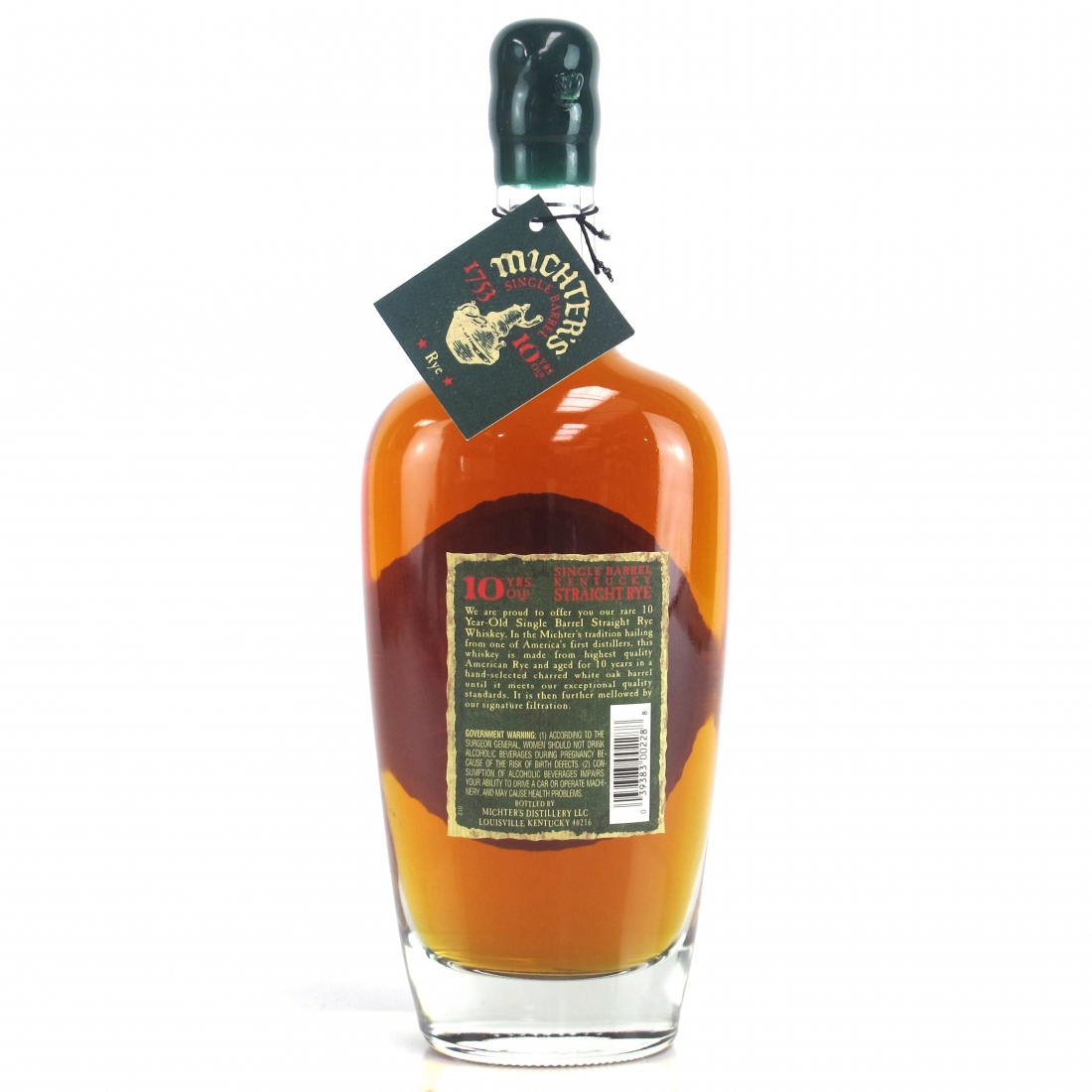 Winning Bid: £155
(Reserve has been met) This lot currently has: 8 bids

Not to be confused with the historic Michter's distillery where the A.H. Hirsch reserve was famously produced, this whiskey is produced sourced whiskey and bottled using the Michter's name.