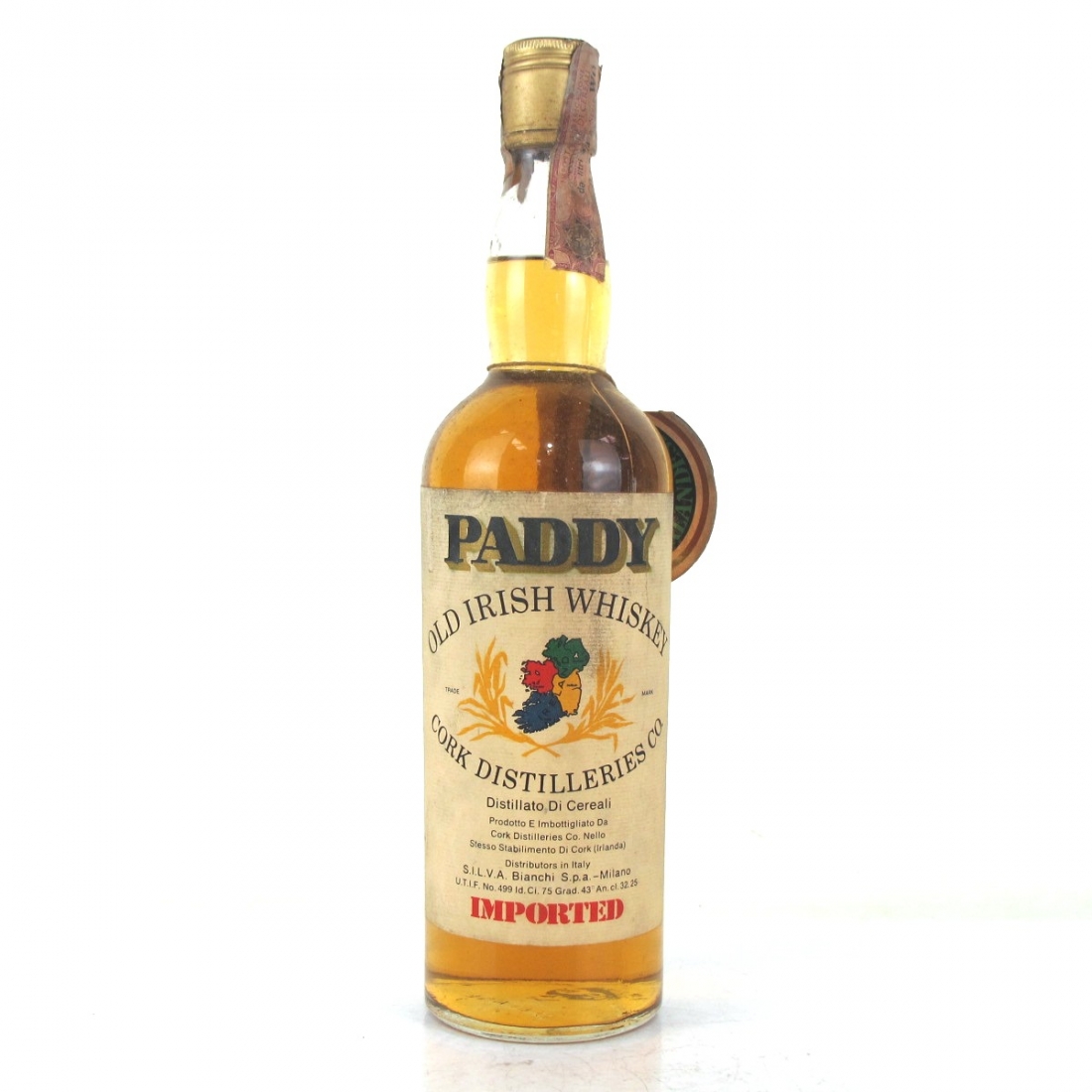 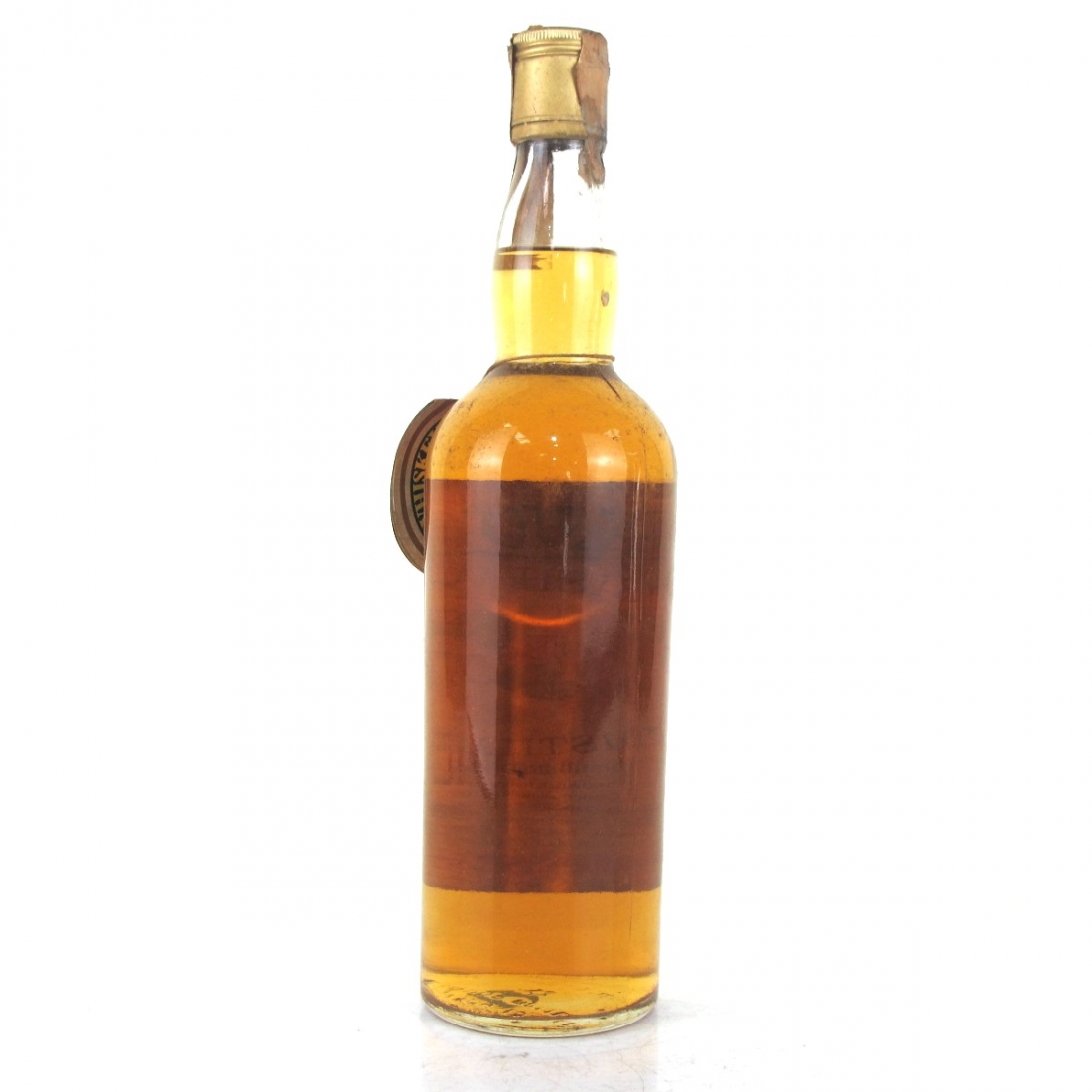 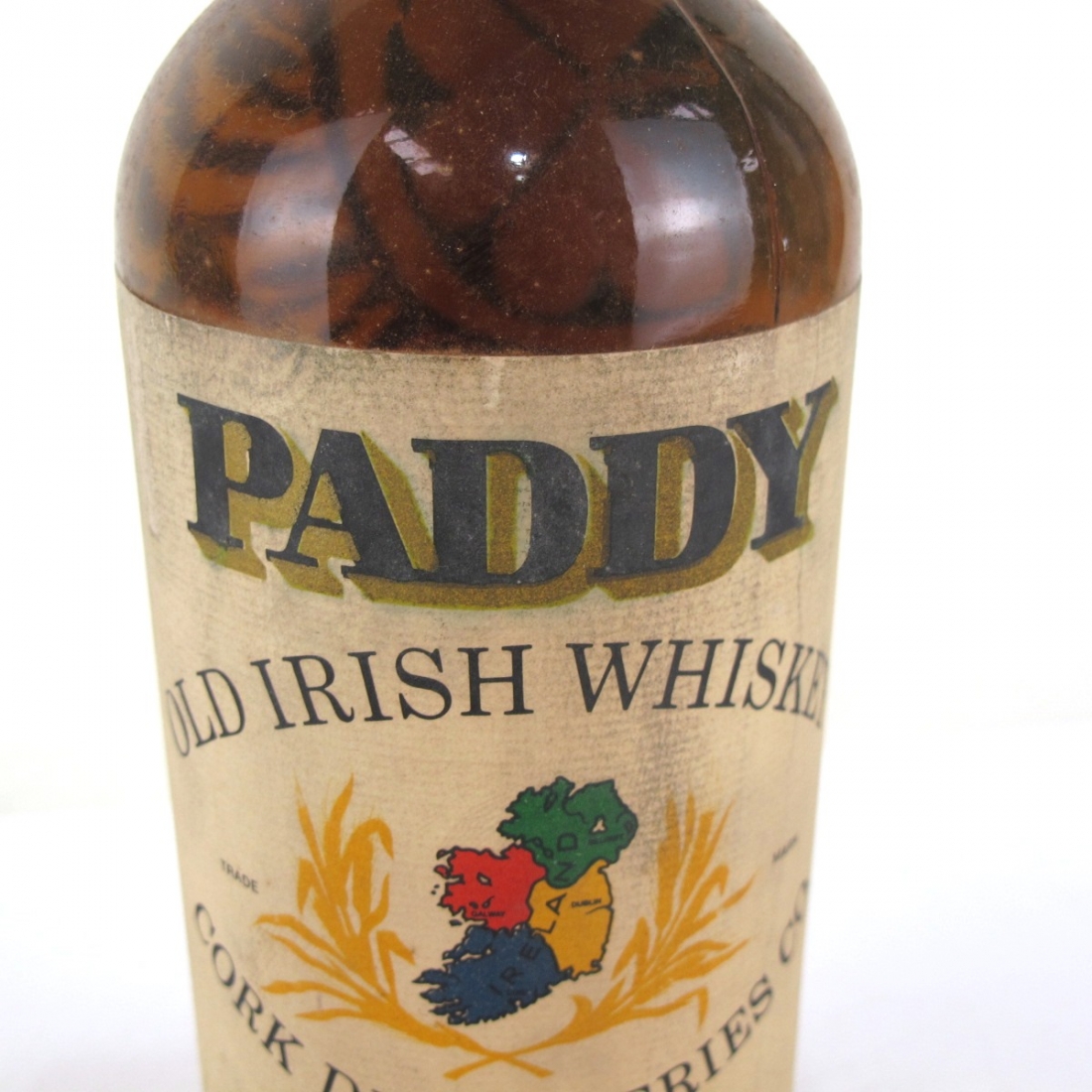 Bianchi import for the Italian market.