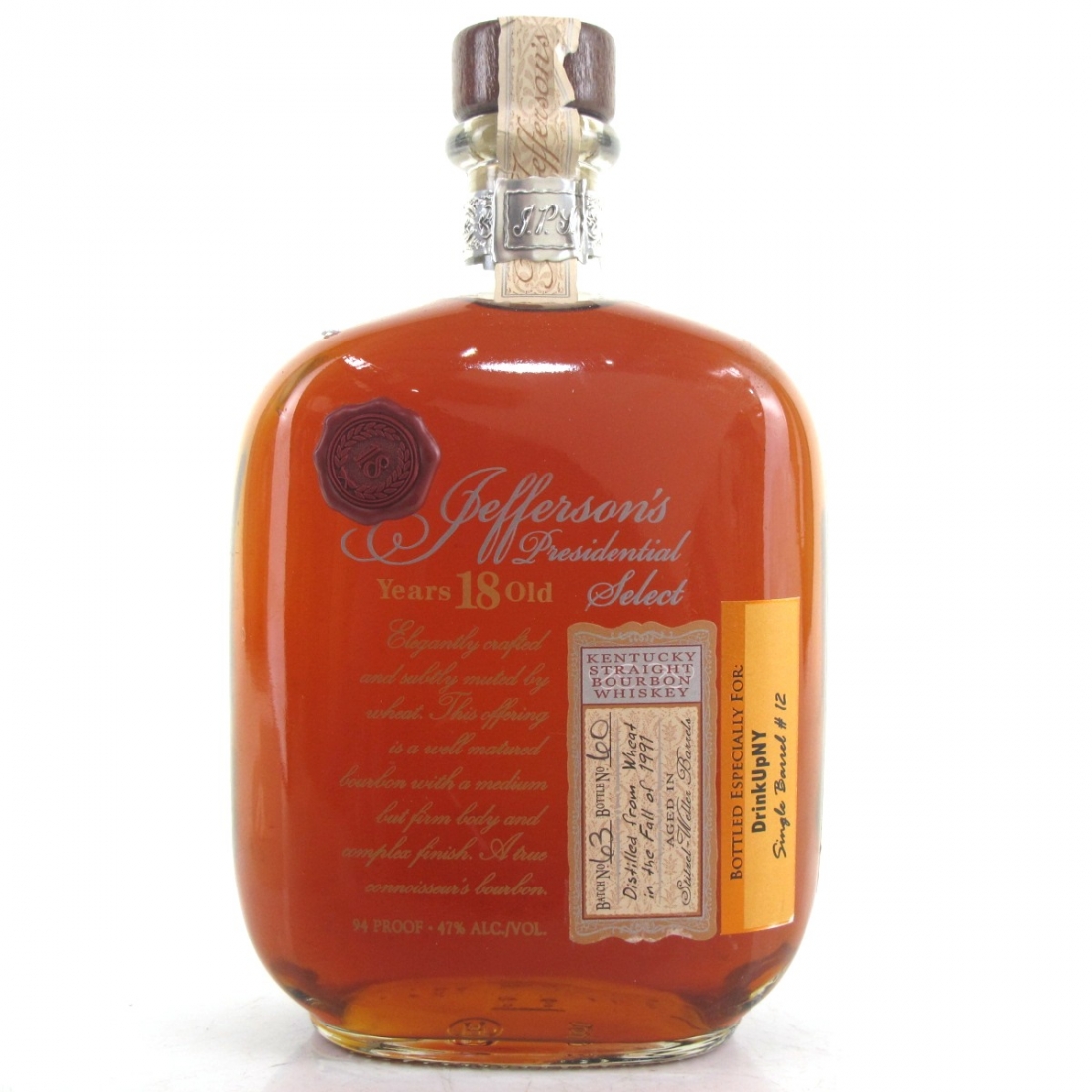 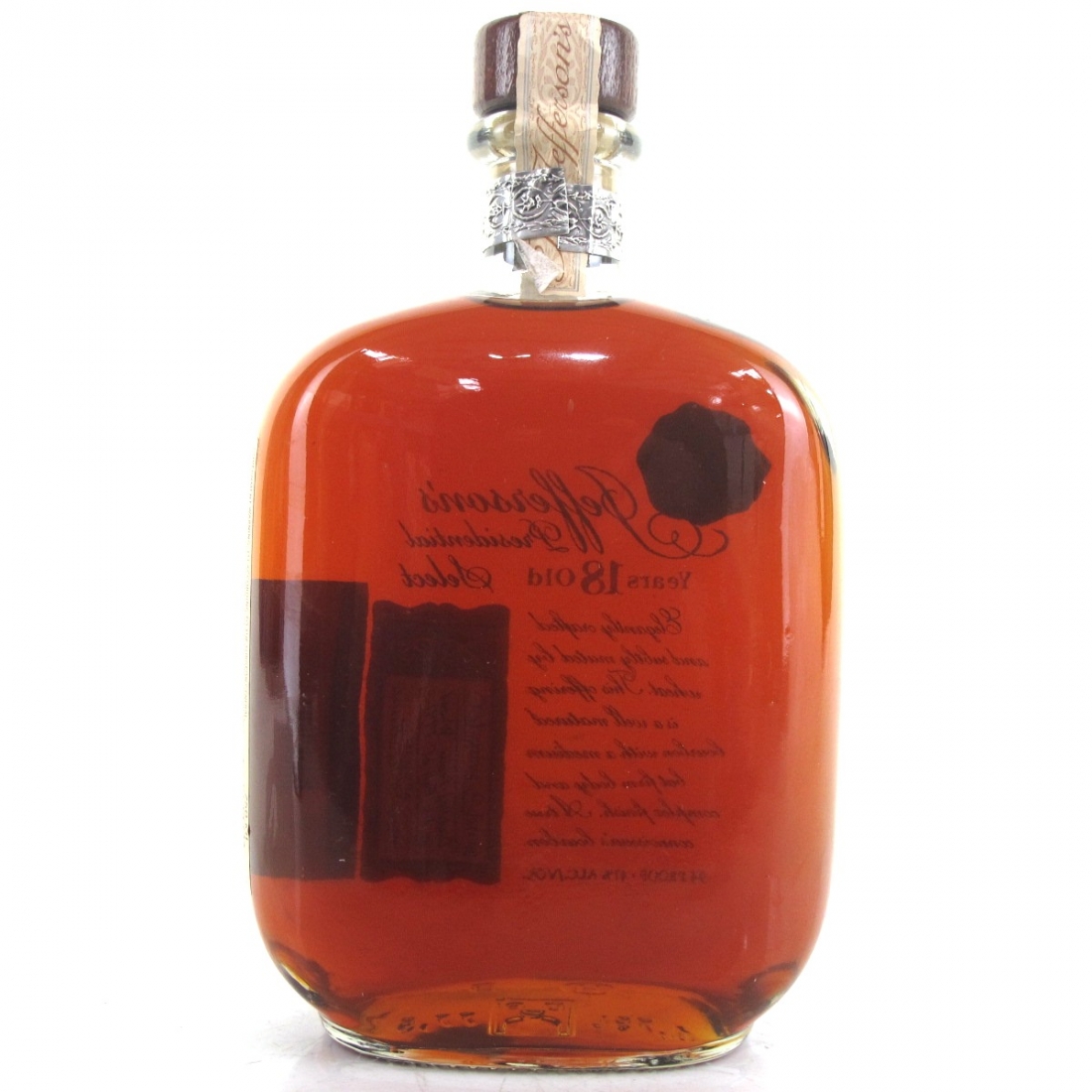 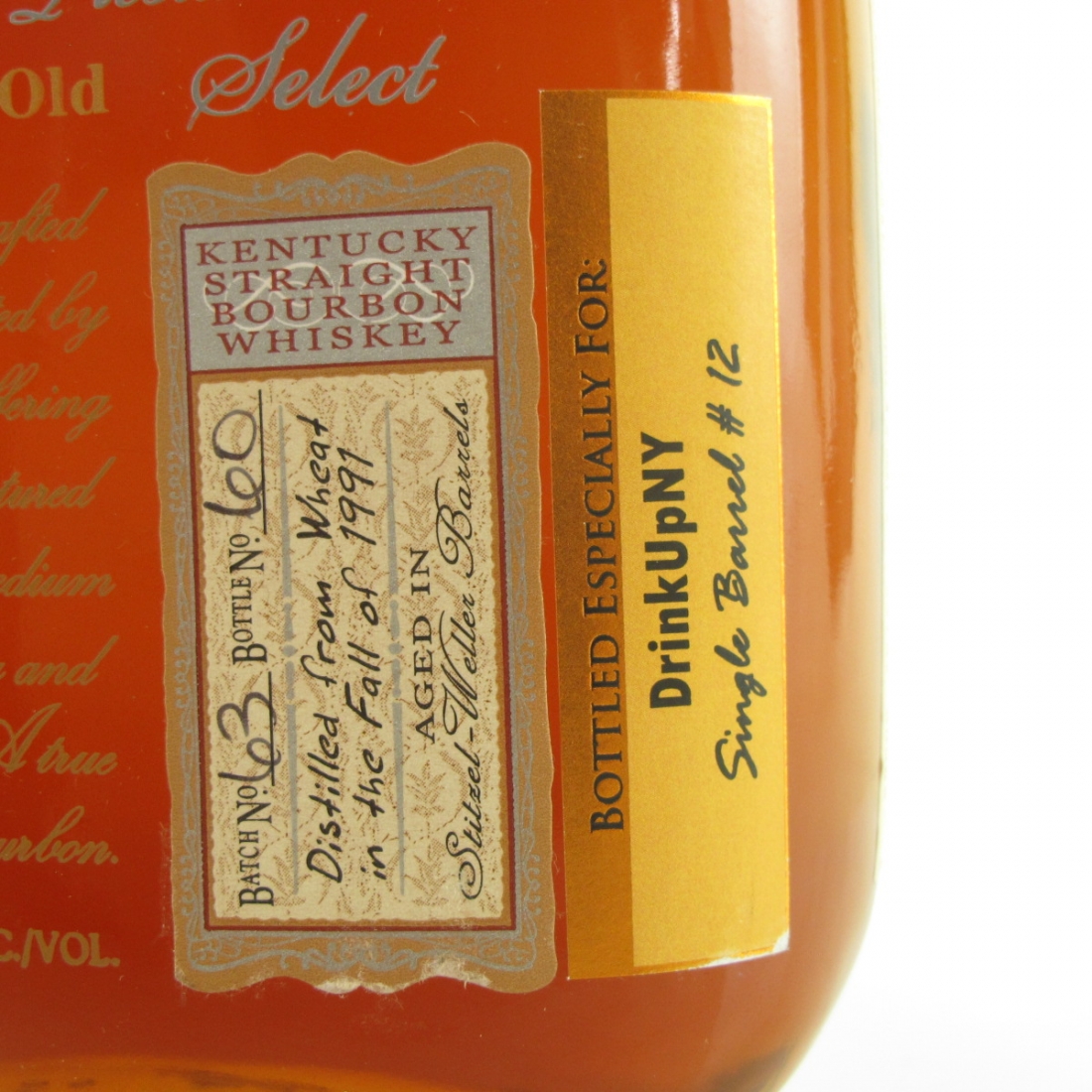 Distilled from Wheat in the fall of 1991 and bottled 18 years later, after being aged in Stitzel-Weller barrels.

Jefferson's Reserve is a blend produced by Castle Brands, historically from whisky sourced from various distilleries. The company now owns the Kentucky Artisan Distillery in Crestwood and is increasingly warehousing more of its own stock.

Batch No. 63 is a single barrel release from cask #12, selected and bottled especially for DrinkUpNY. 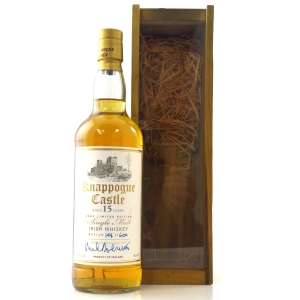 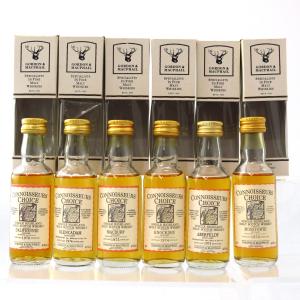 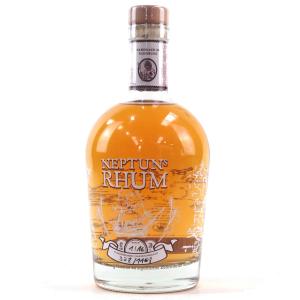 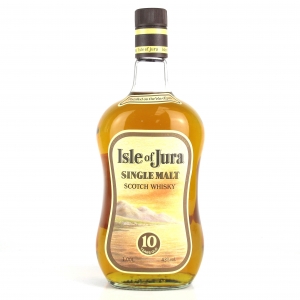