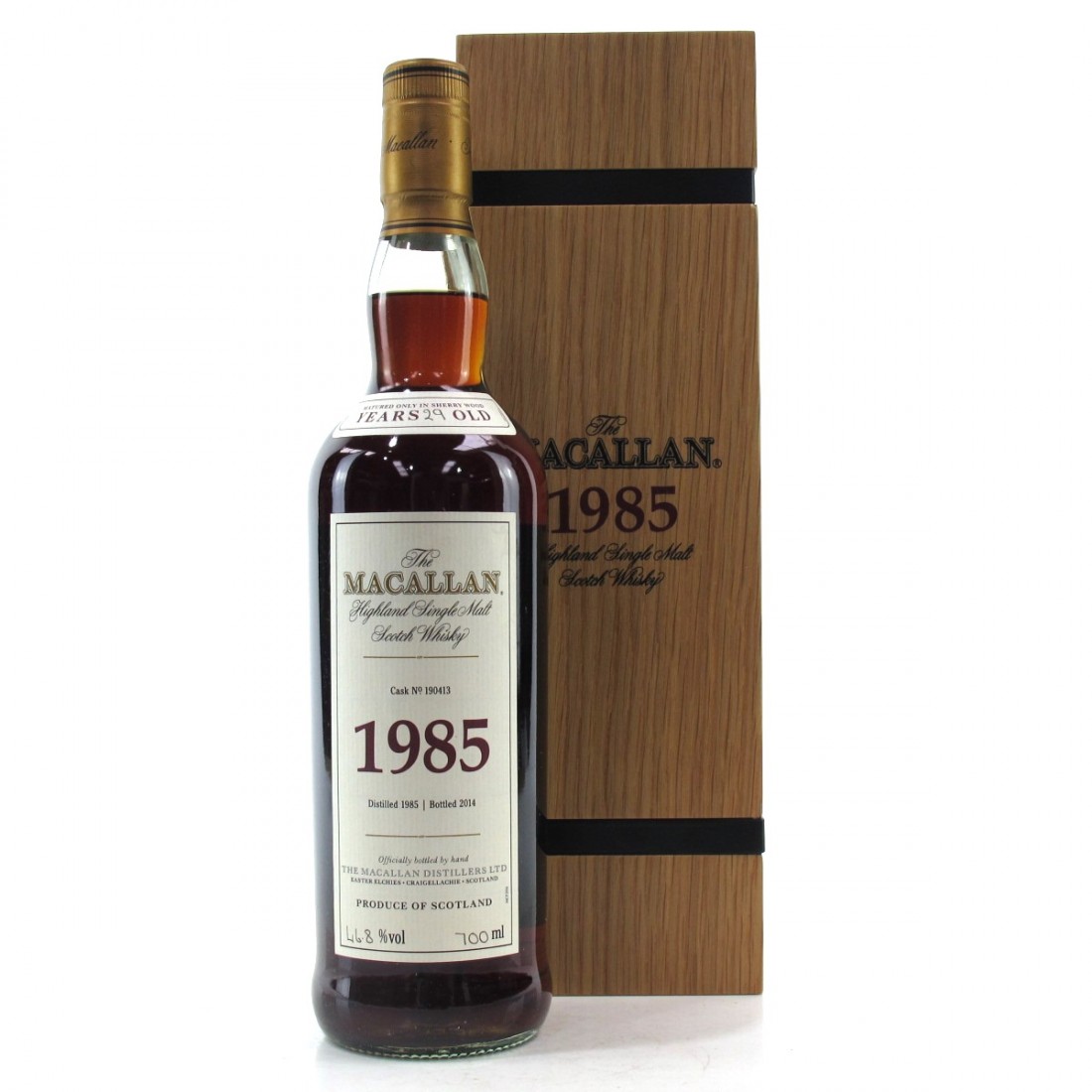 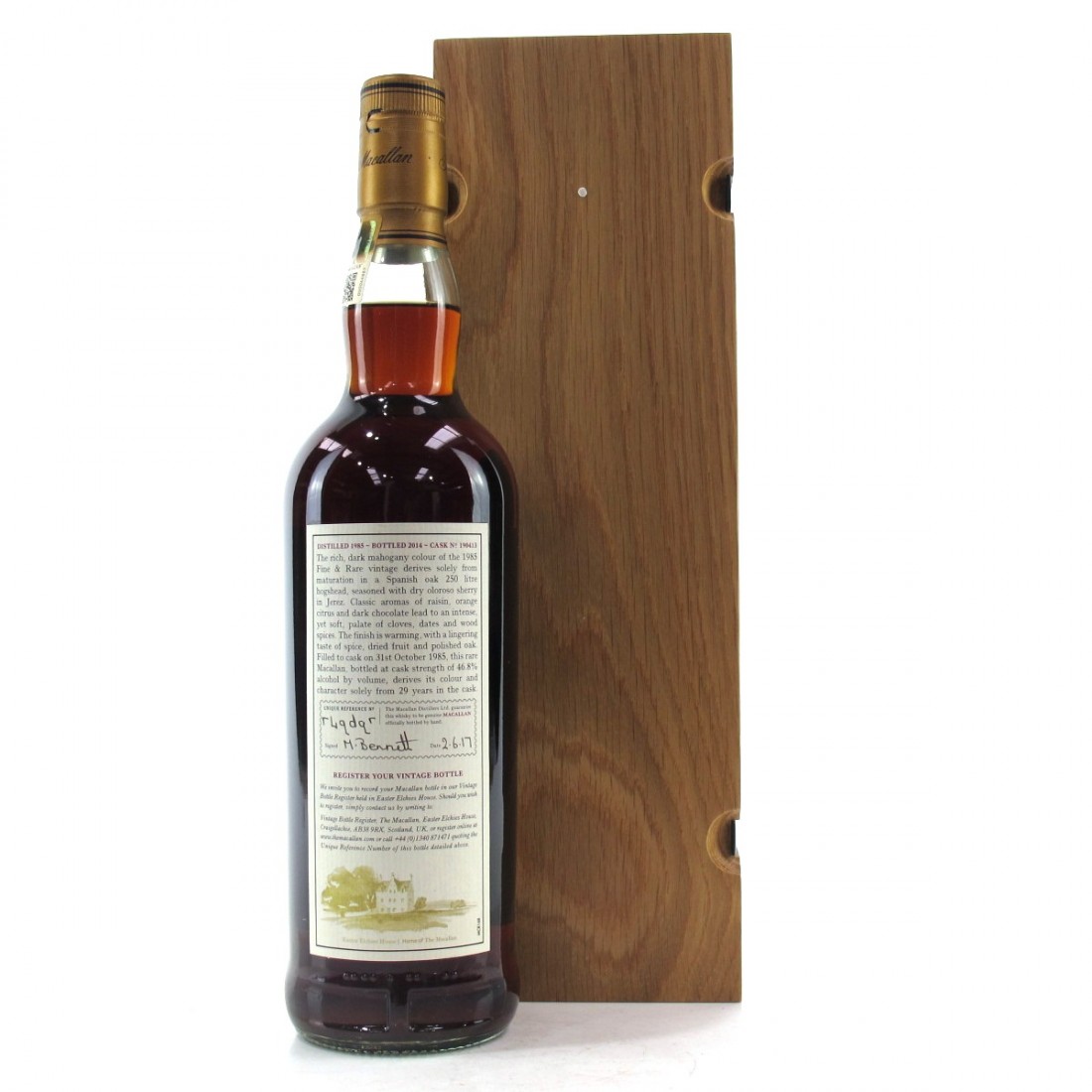 Another fantastic example of old Macallan, The Macallan Fine and Rare Series of whiskies was designed to represent the very best vintages / whisky that Macallan had to offer, dating back as far as 1926. 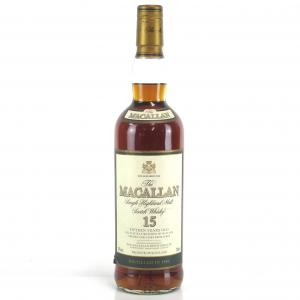 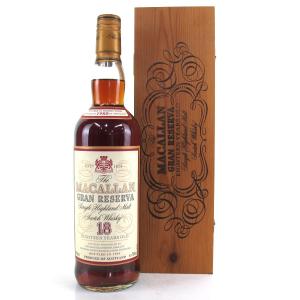 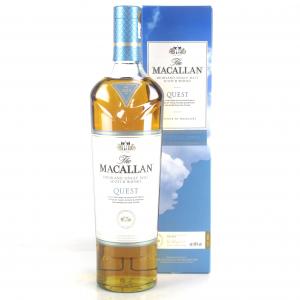 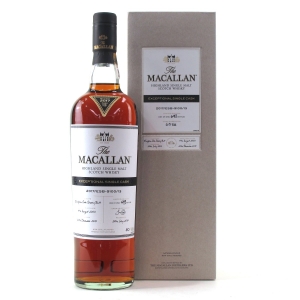