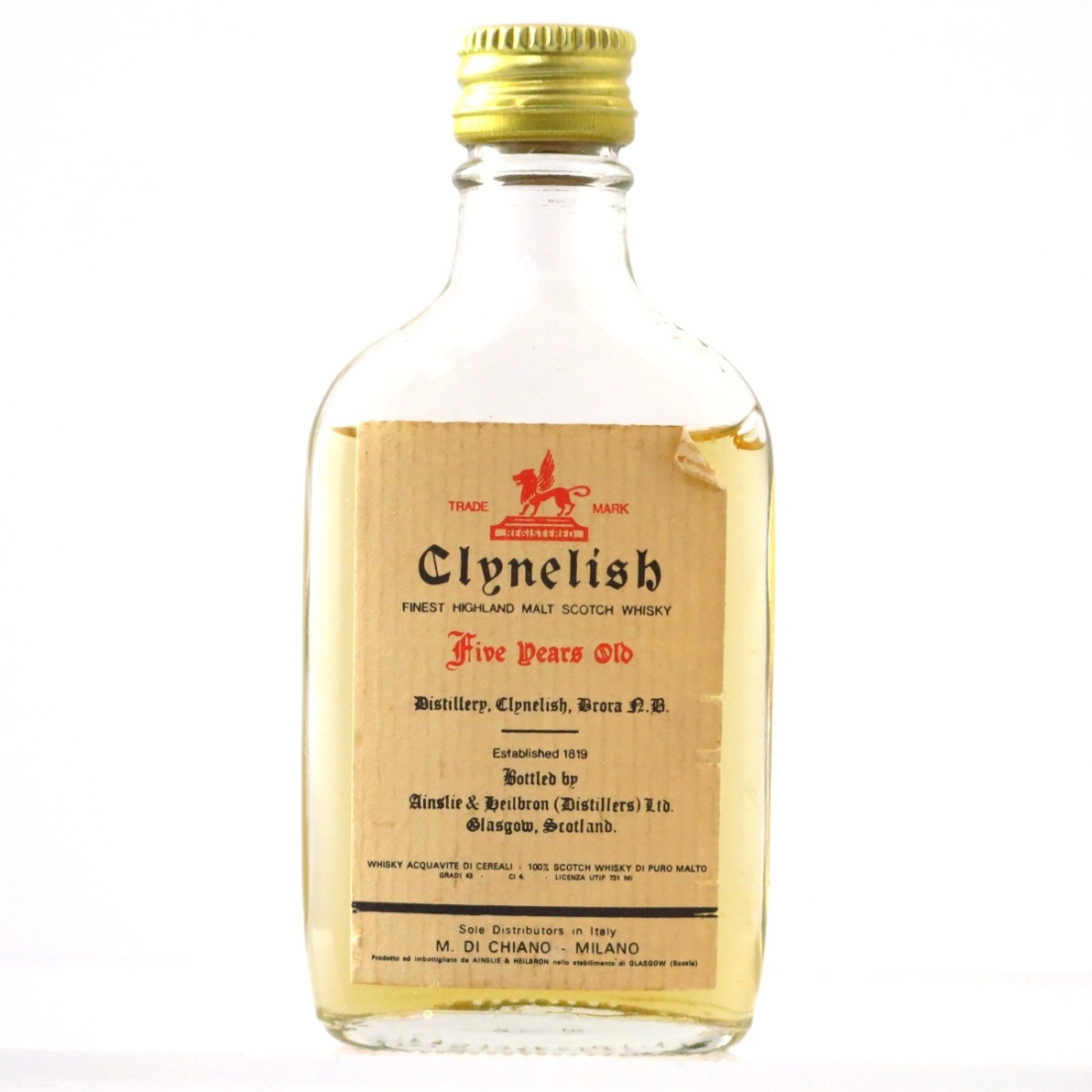 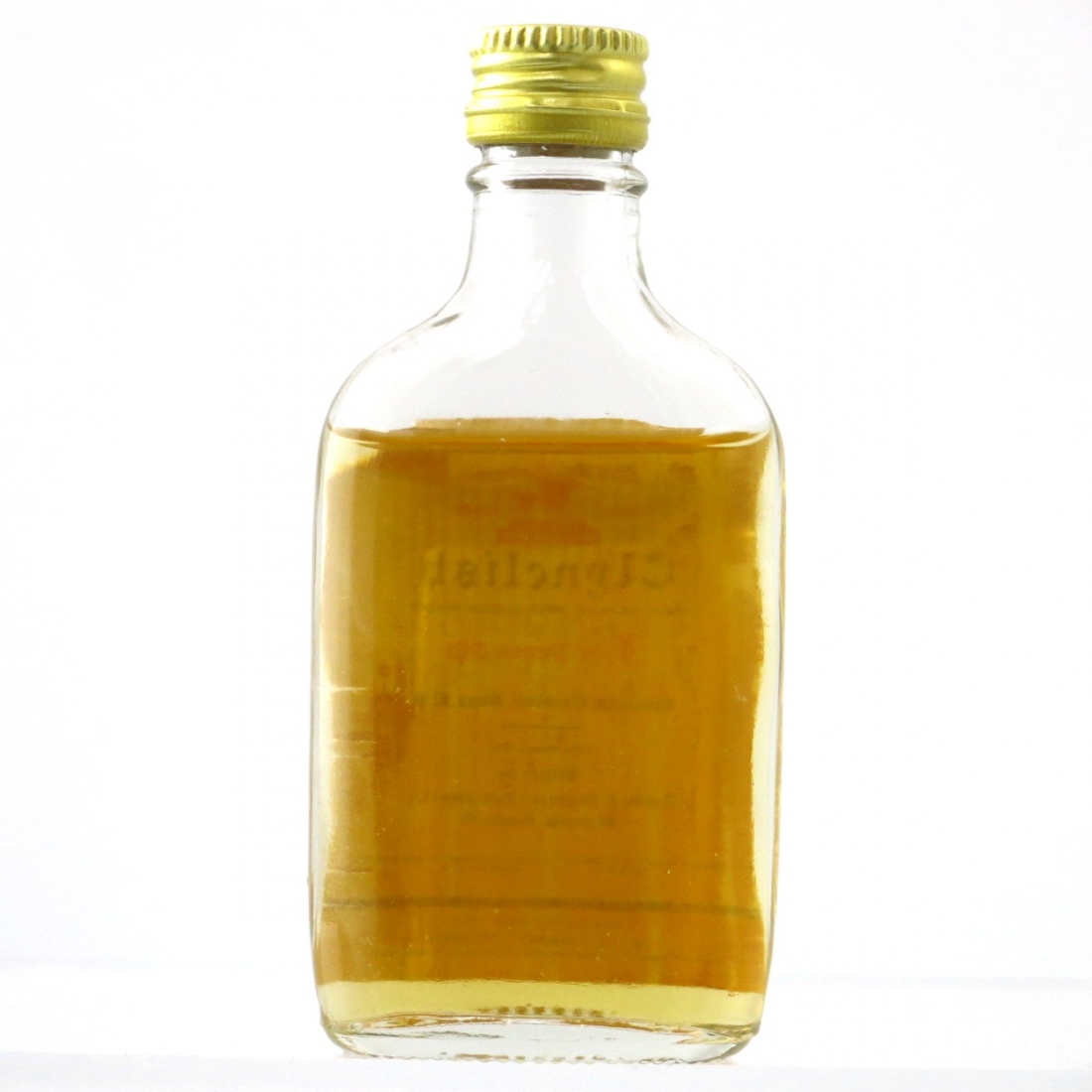 A rare 1970s bottling of Clynelish by Ainslie & Heilbron Distillers.  This 5 year old bottling was distributed in Italy, by Di Chiano. 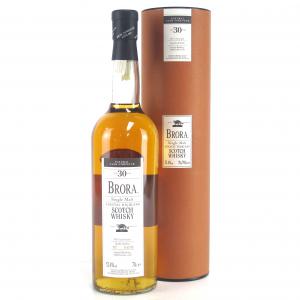 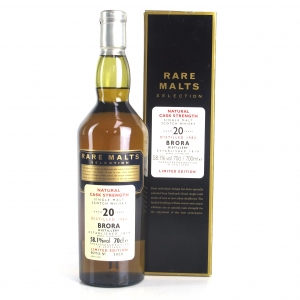 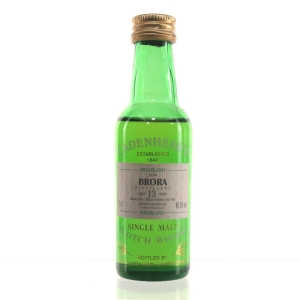 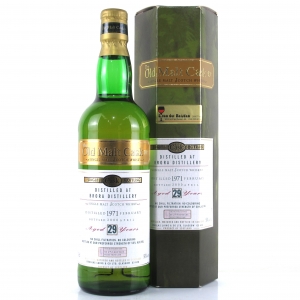