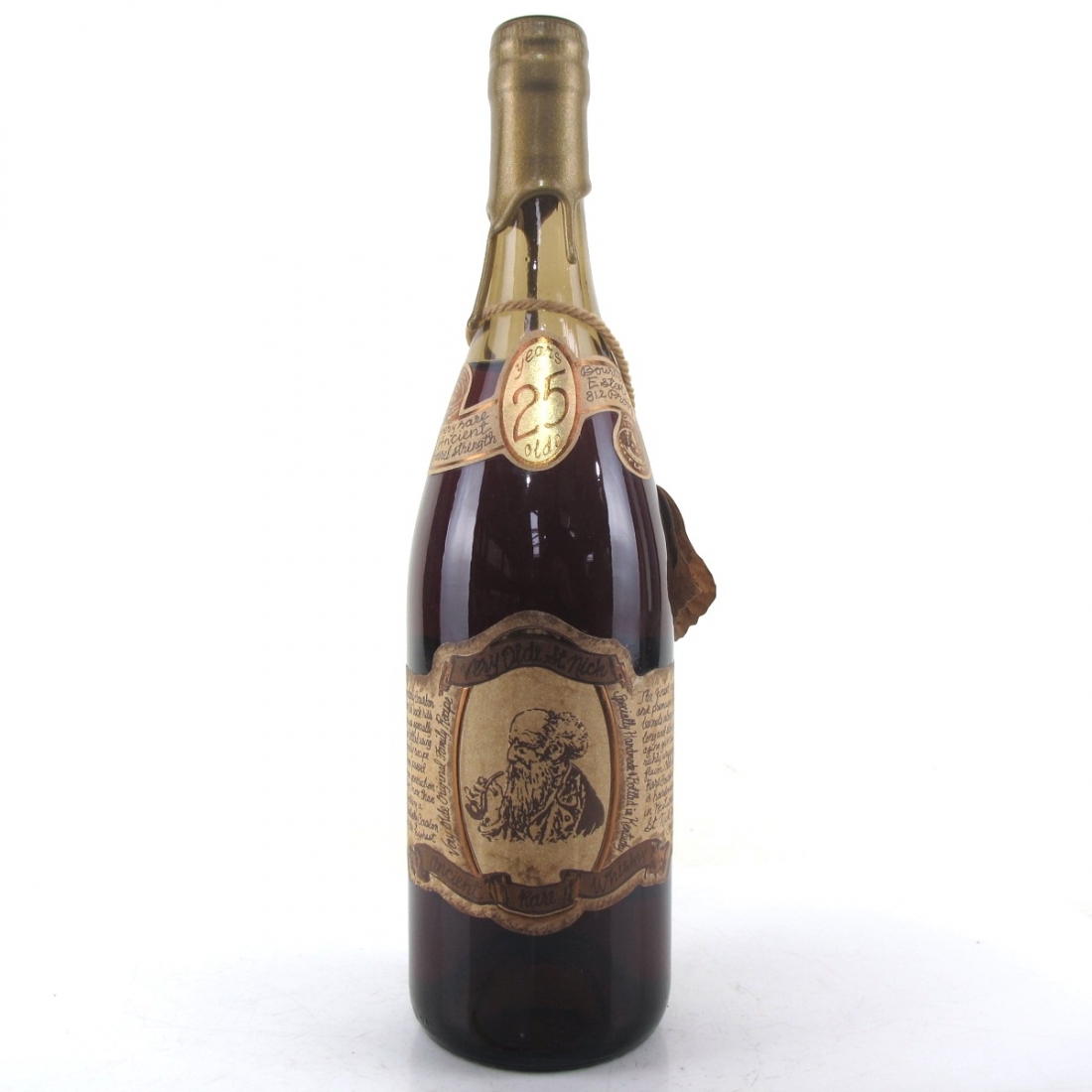 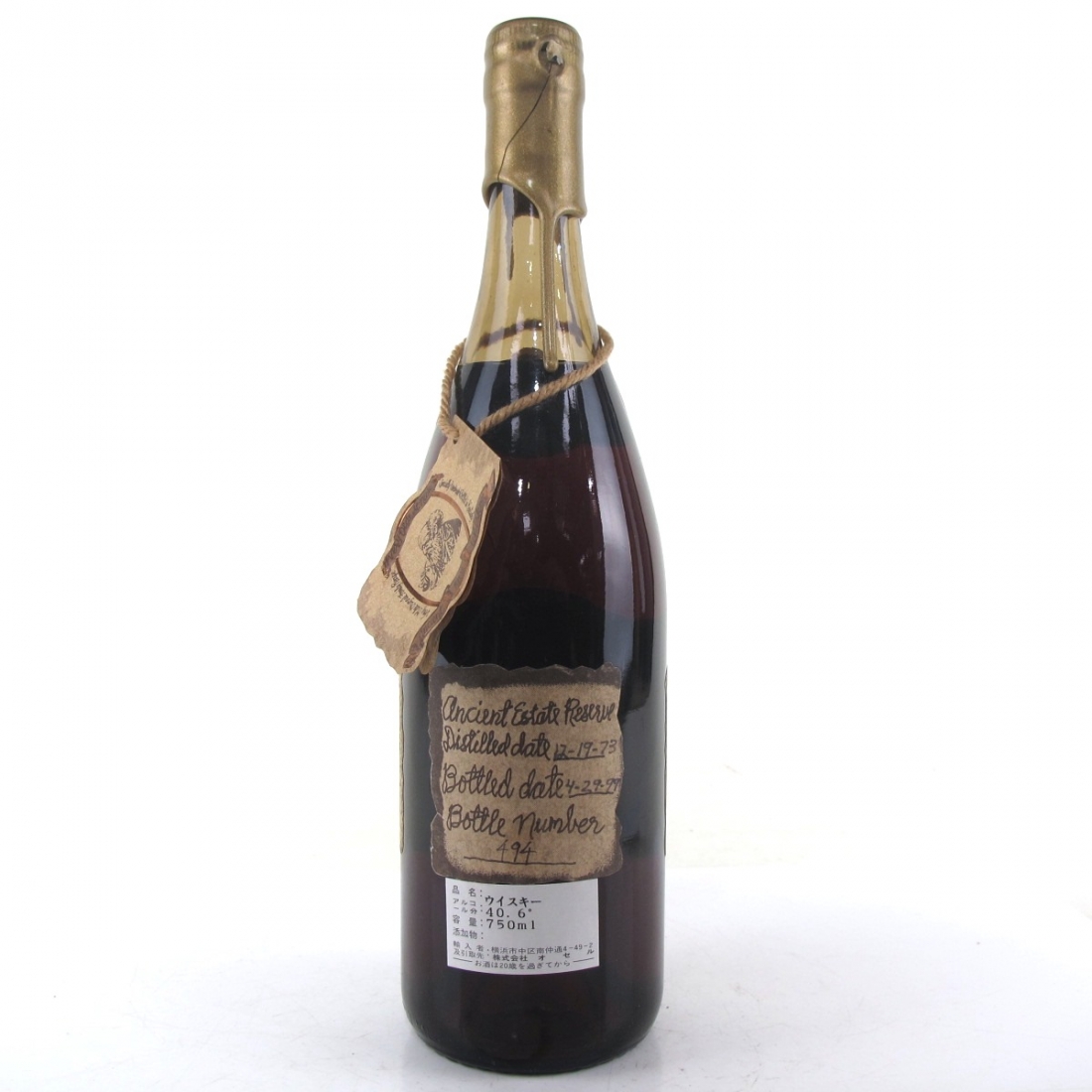 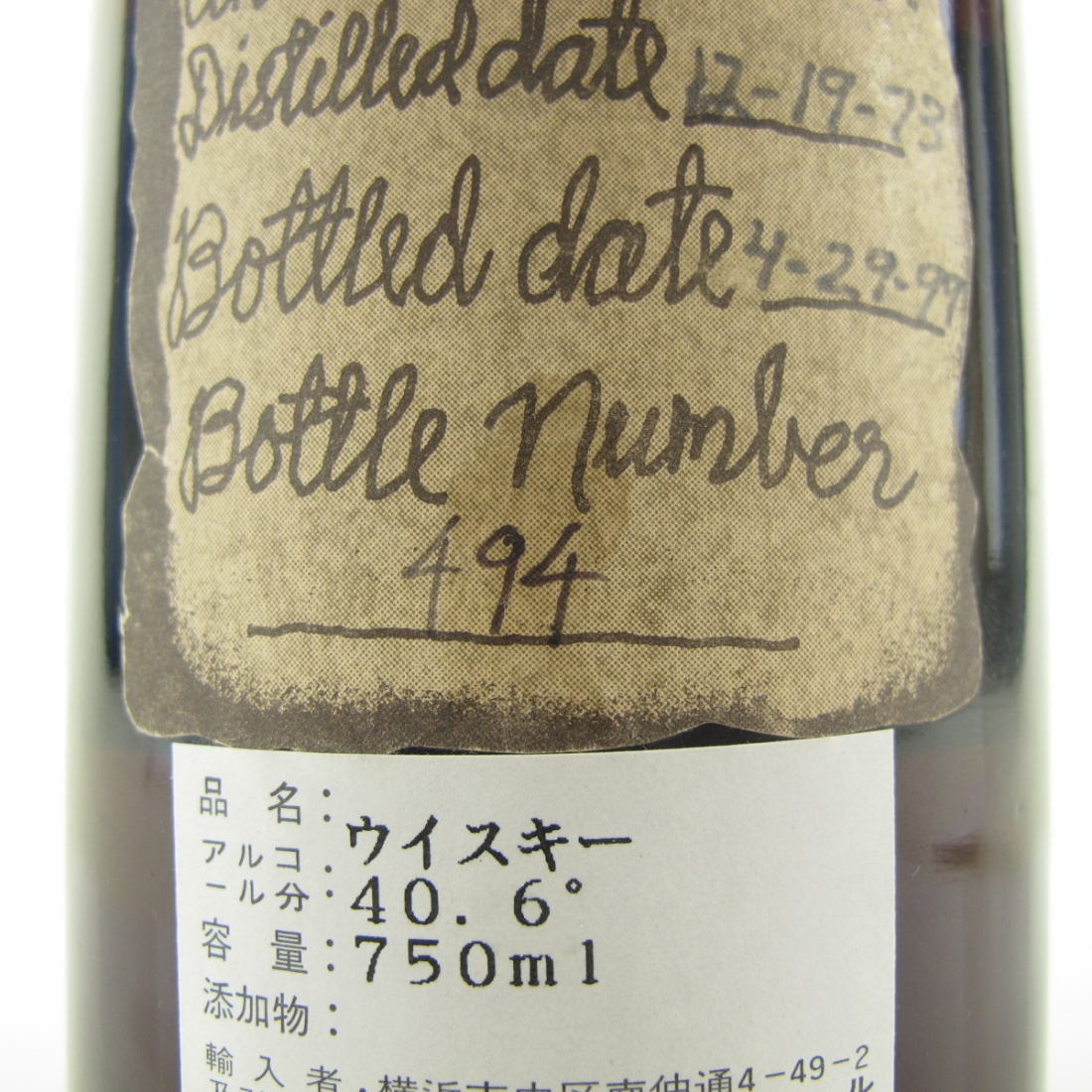 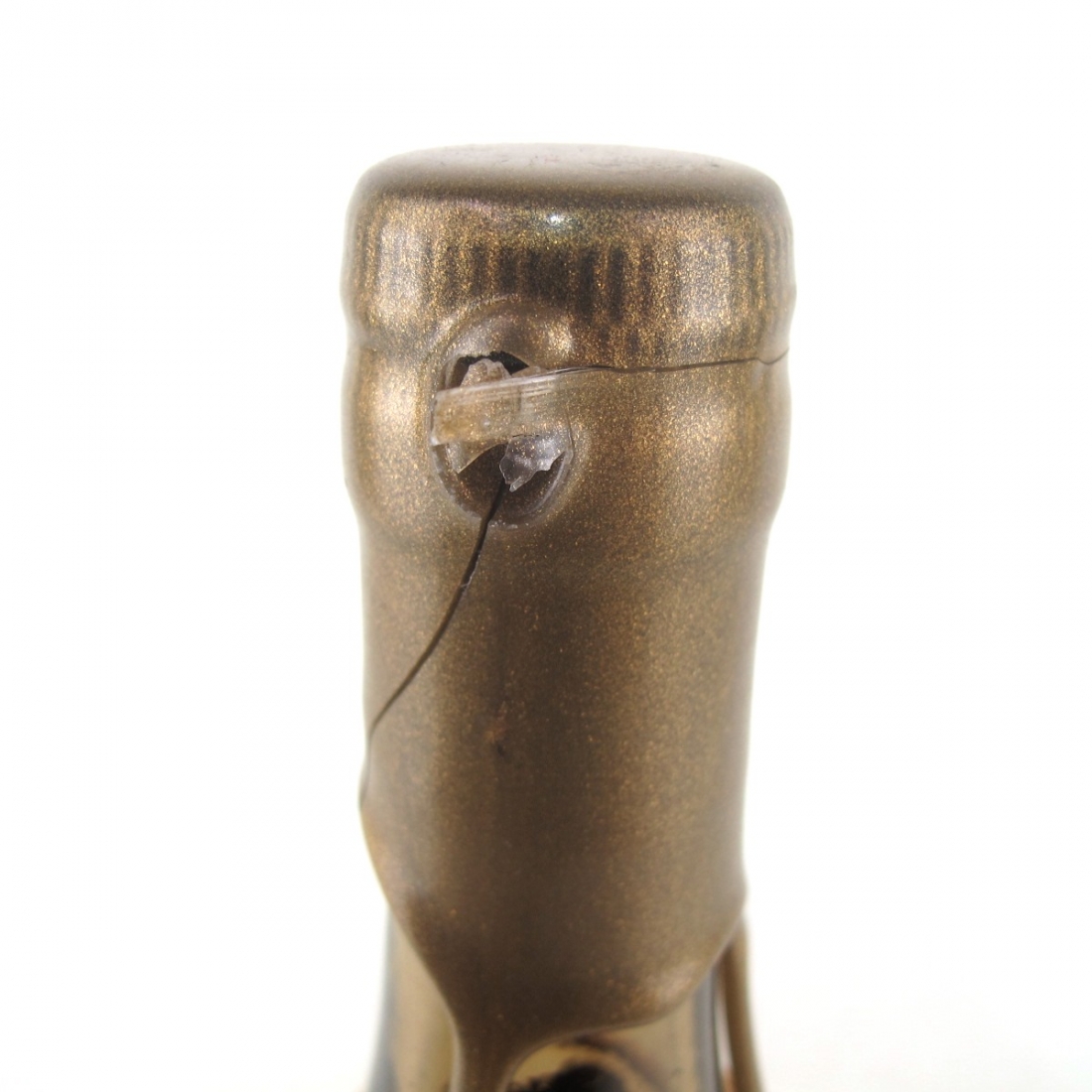 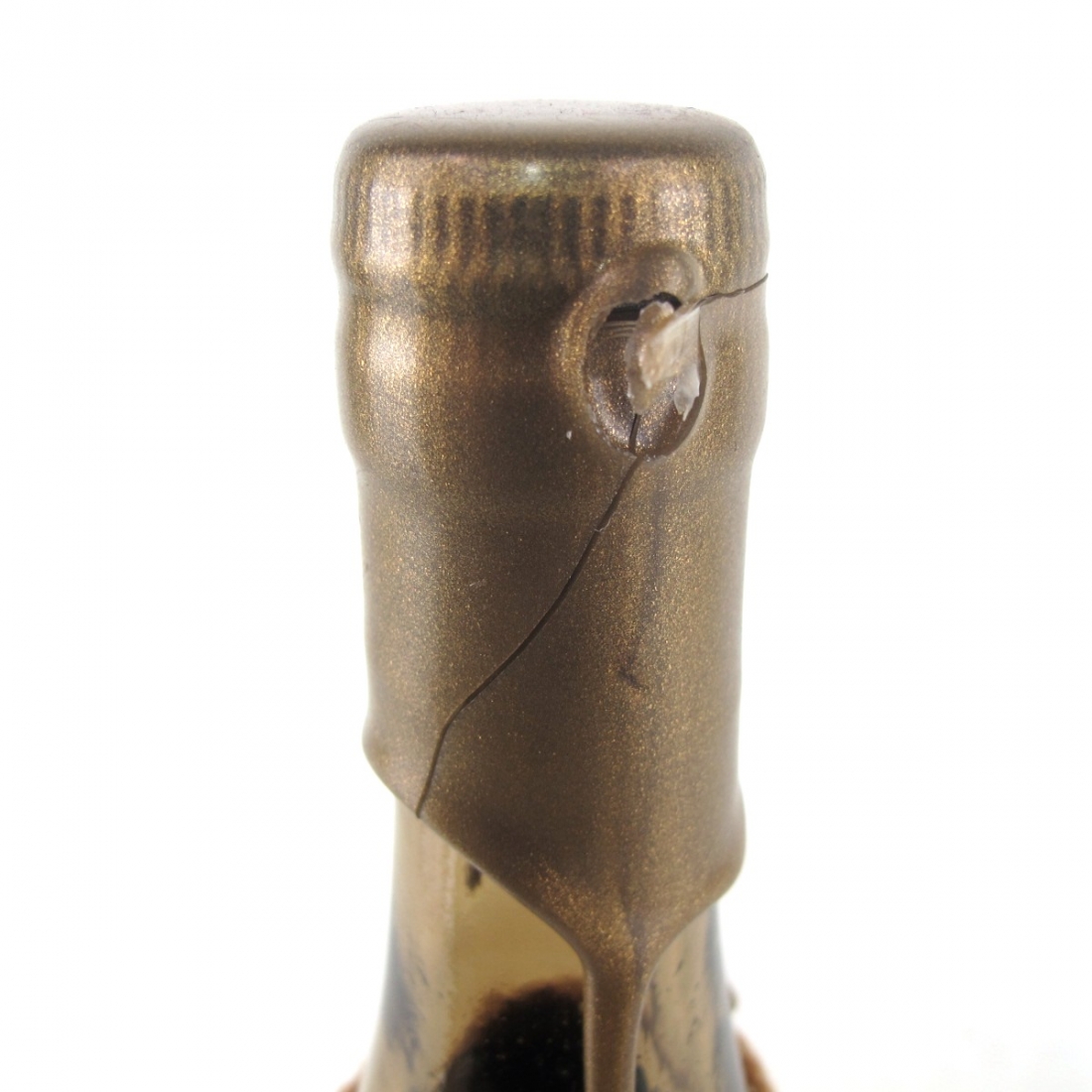 Winning Bid: £825
(Reserve has been met) This lot currently has: 7 bids

The original bottlings of Very Olde St Nick were produced by Julien Van Winkle III in Lawrenceburg, using whiskey procured from Heaven Hill distillery. When his stock ran out, the brand was purchased by Kentucky Bourbon Distillers who began to bottle it at Willett distillery. Although the supply for for these newer releases has never been confirmed as continuing to be Heaven Hill stock, it is where most of KBD barrels were procured from, and Van Winkle himself has strongly hinted at the continued connection.

This Ancient Estate Reserve was distilled on 19th December 1973 and bottled on the 29th of April 1999. 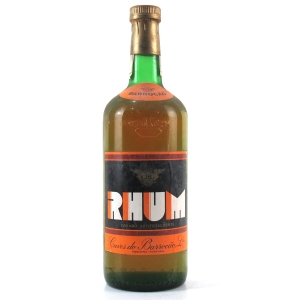 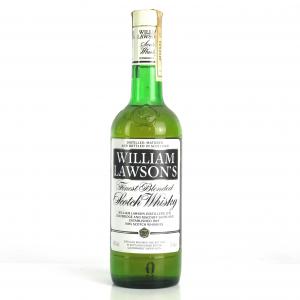 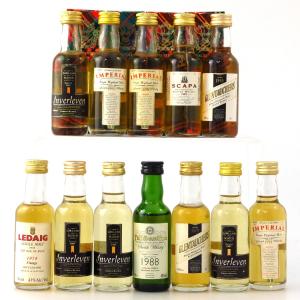 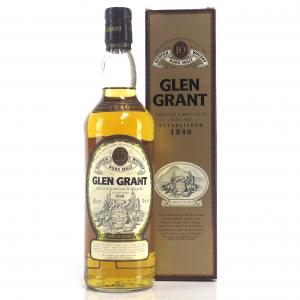