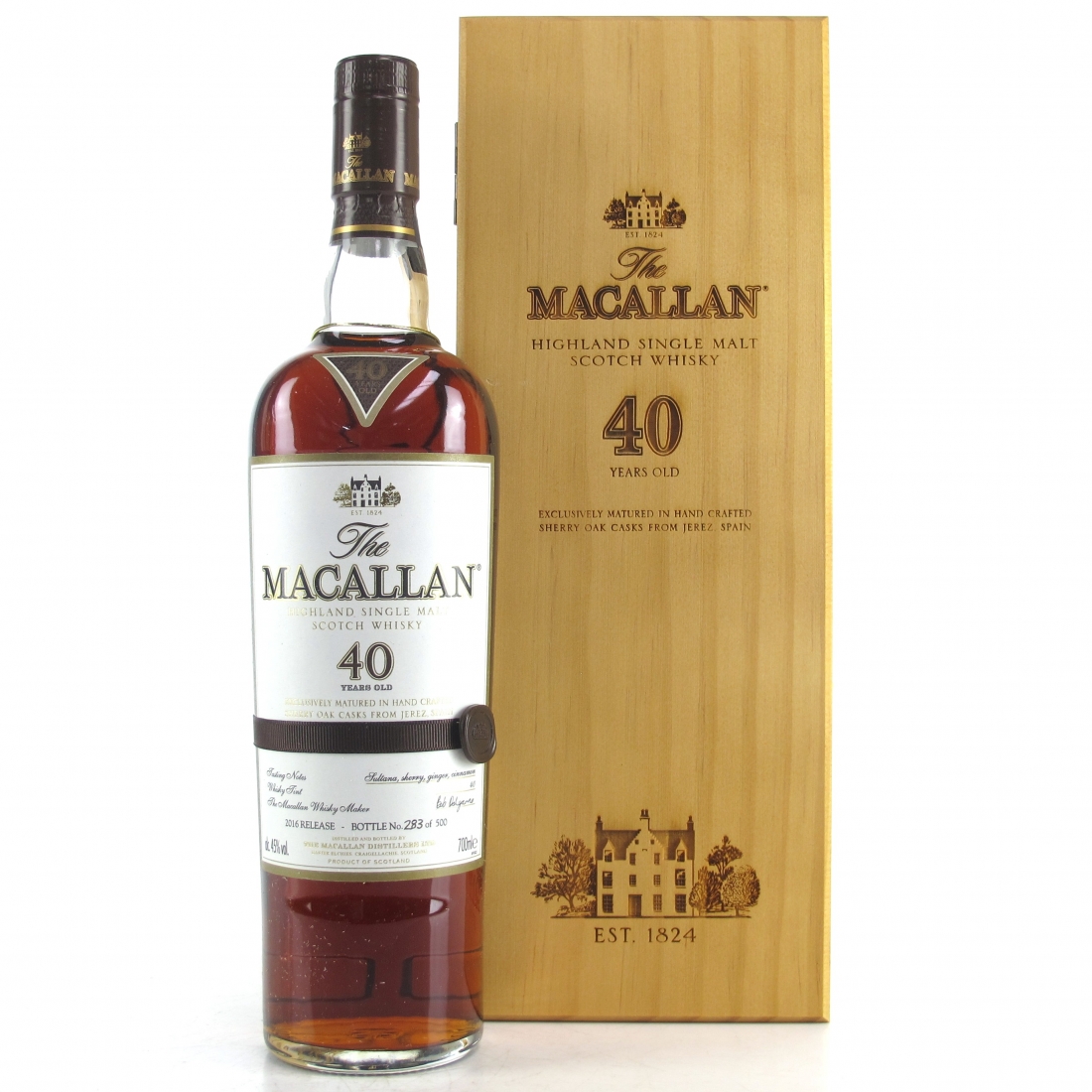 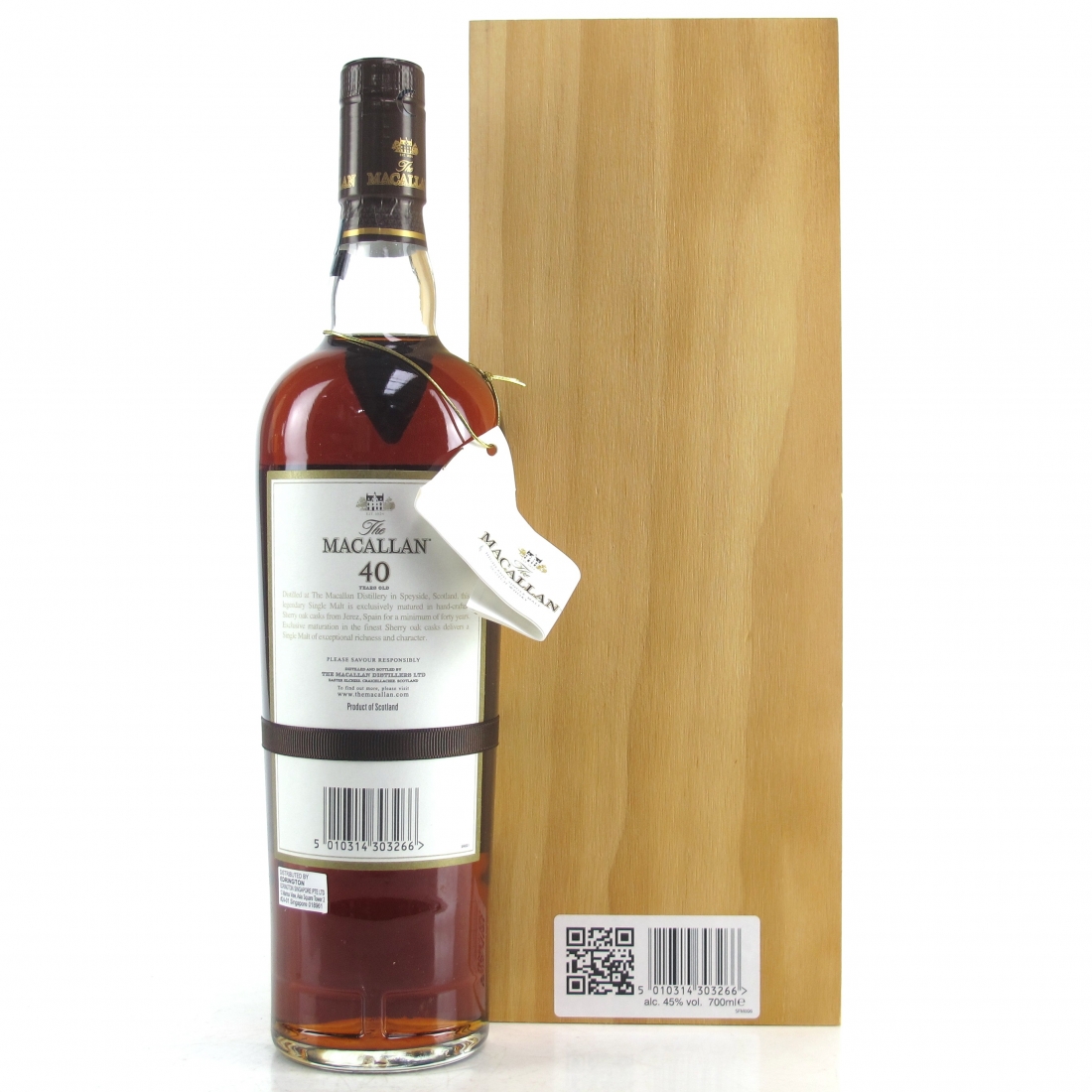 This most rare of Macallan's came into being as a result of the instinct and foresight shown by master whisky maker Bob Dalgarno.

Back in 2006 he and his team were crafting the annual release of the 30 Year Old  Sherry Oak, which involved combining the finest spirit from 27 specially selected casks into nine 'marrying' casks.

Bob was inspired to fill a tenth cask, which was laid back down and allowed to continue to mature and develop. Assessed again in 2011 it was left for a further 5 years at which point it was deemed ready.

The result, an incredible 40 Year Old, only the second ever non-vintage Macallan released and limited to 500 bottles! Stunning! 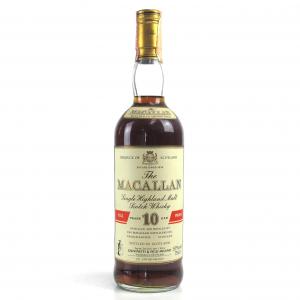 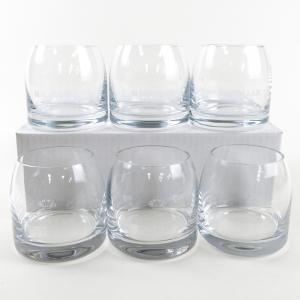 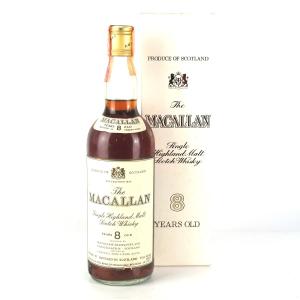 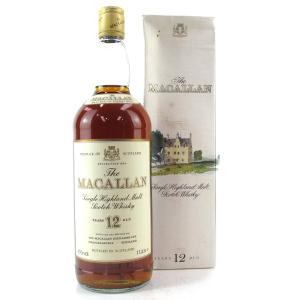