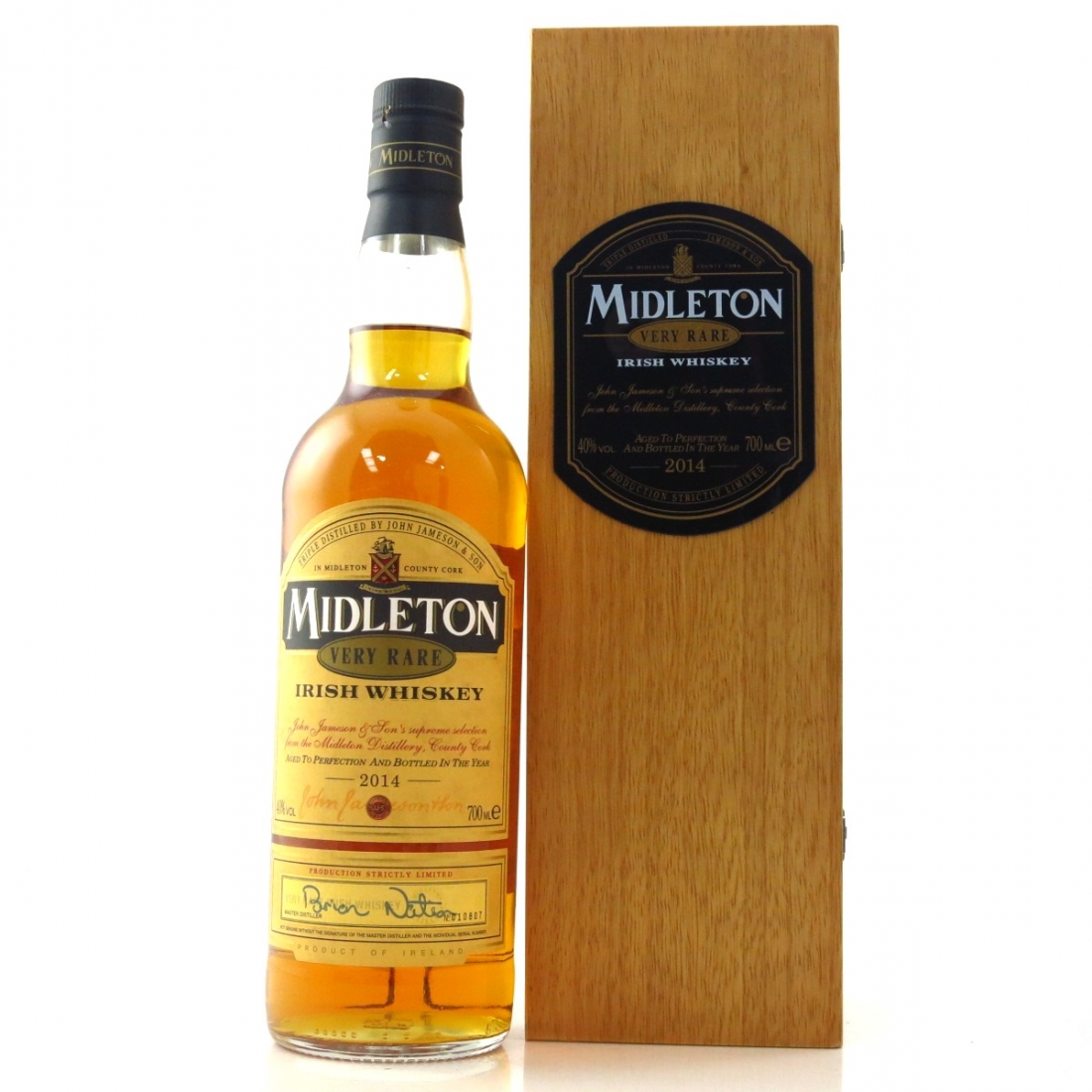 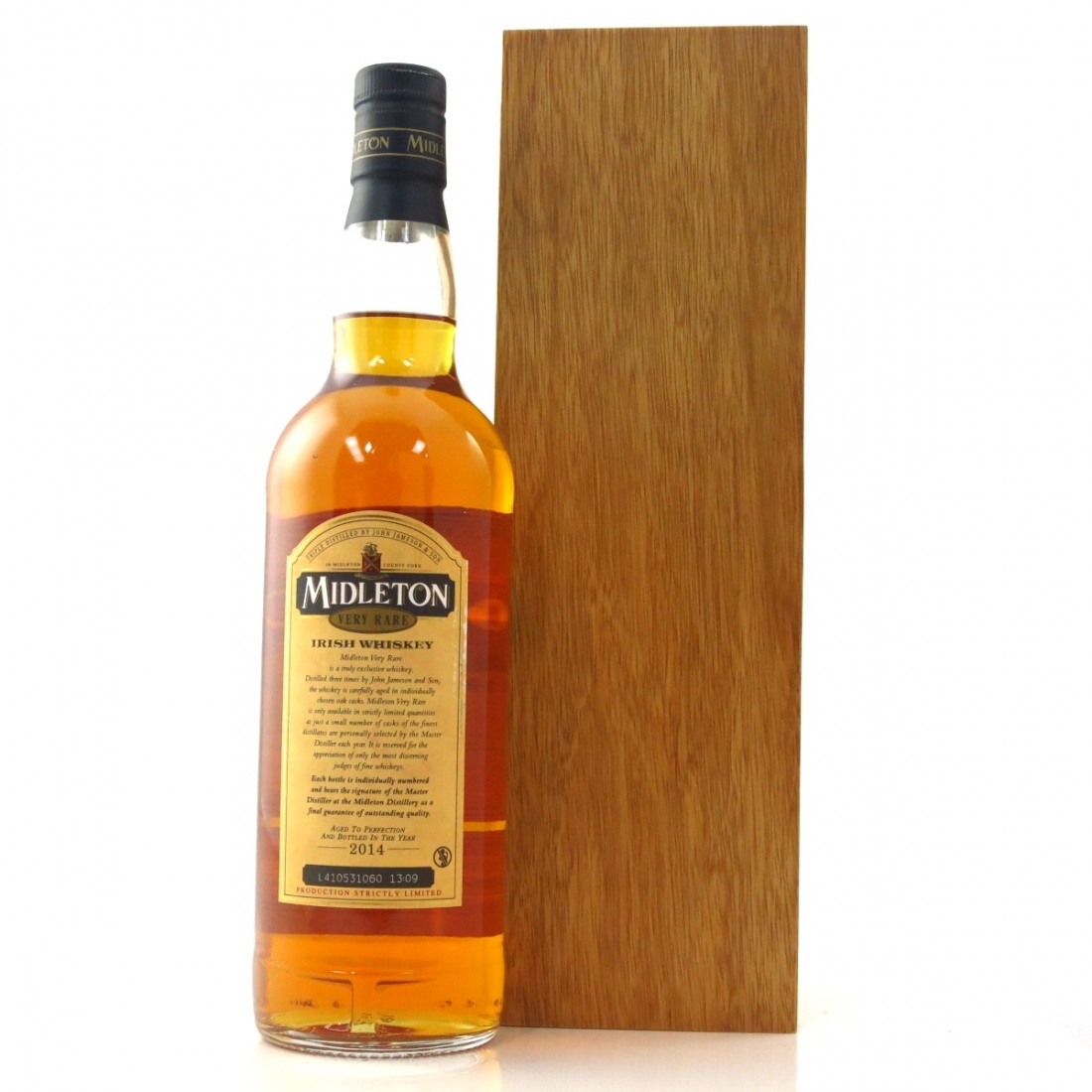 Each bottle now carries a signature from Brian Nation. Includes certificate of authenticity. 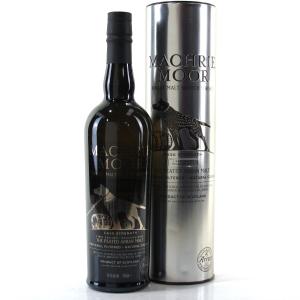 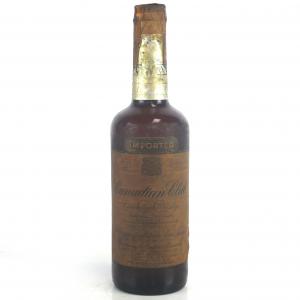 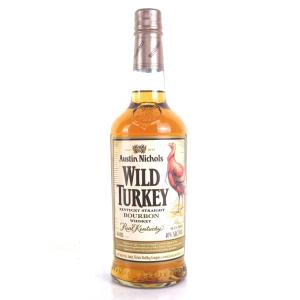 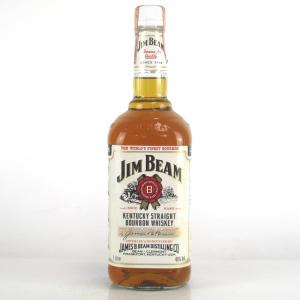