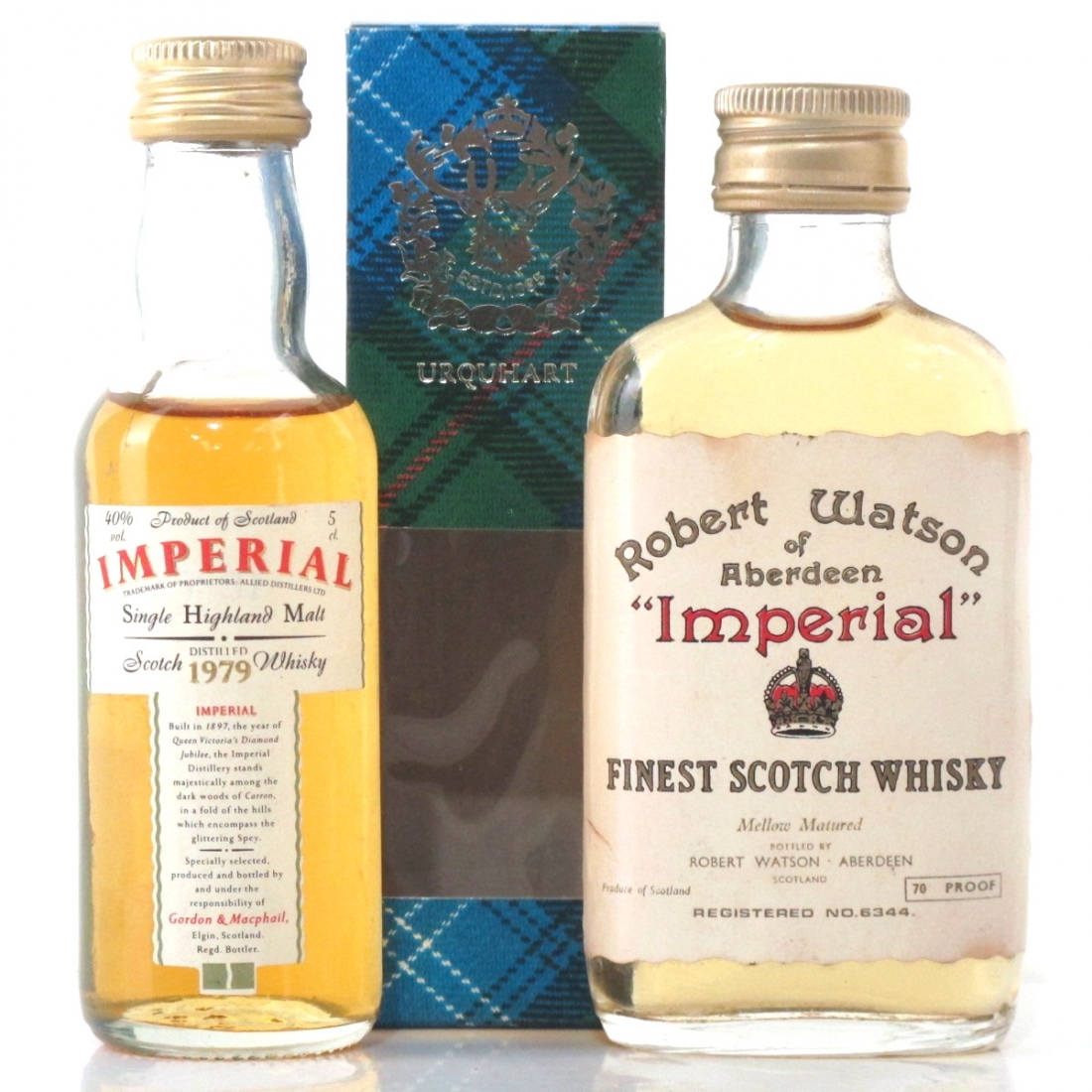 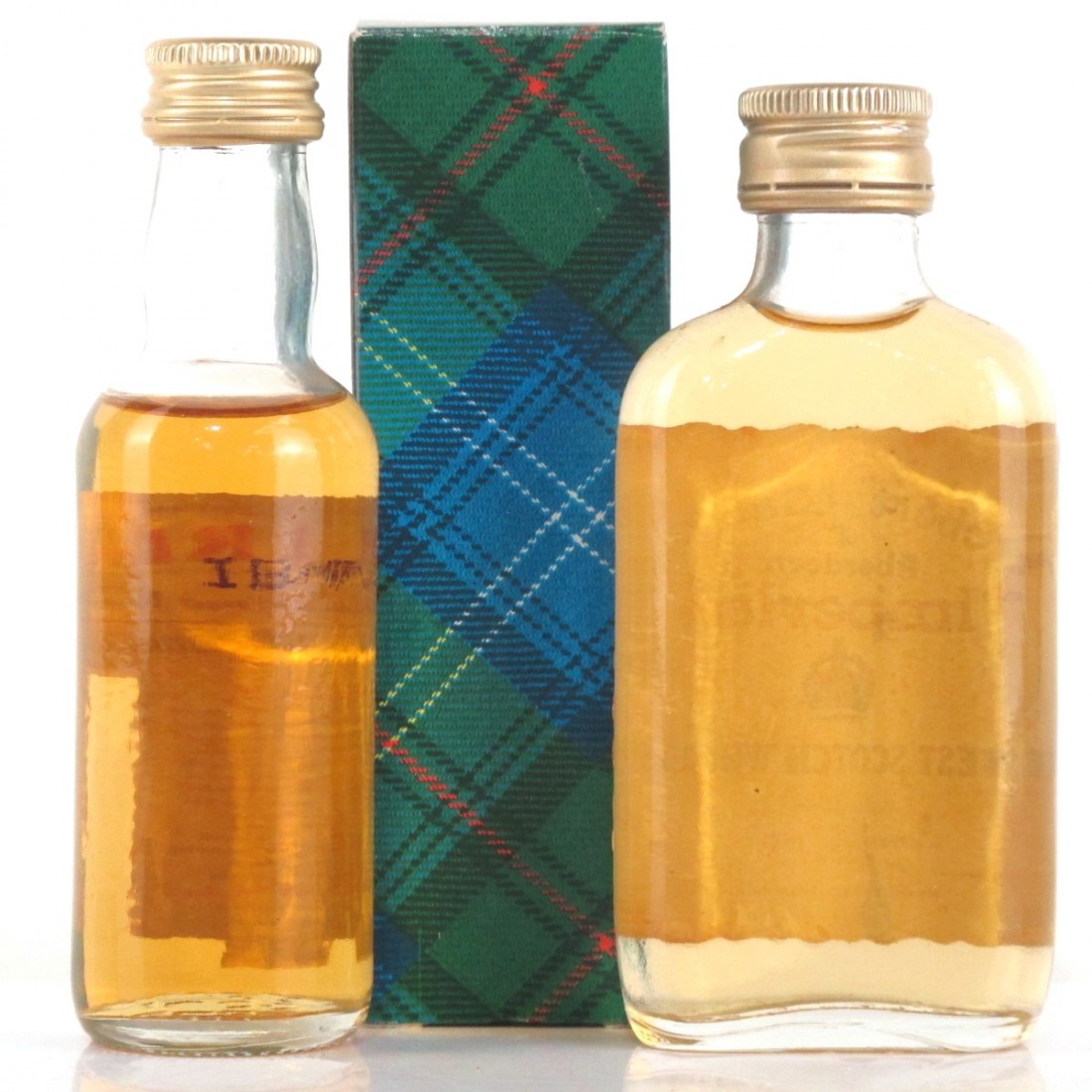 A mixed lot of minis, One Imperial distilled in 1979 and bottled by Gordon and MacPhail and one Robert Watson "Imperial" Finest Scotch Whisky from the 1970s.

There seems to be some disagreement on what the Robert Watson is, whether it is an Imperial single malt, or a blend.

We are of the opinion that it is a blend unrelated to the distillery but this is your chance to find out for yourself. 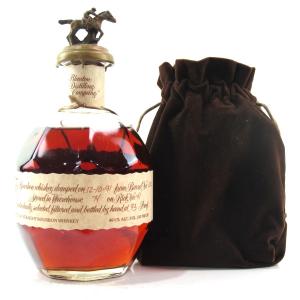 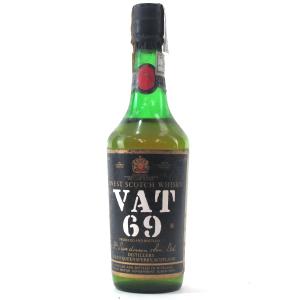 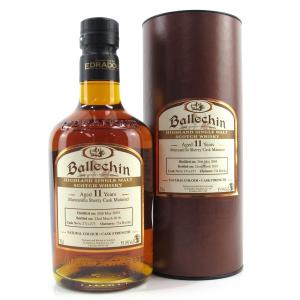 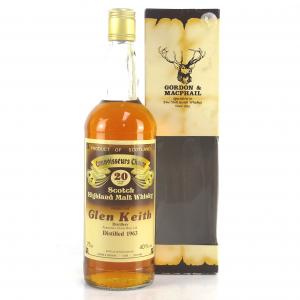