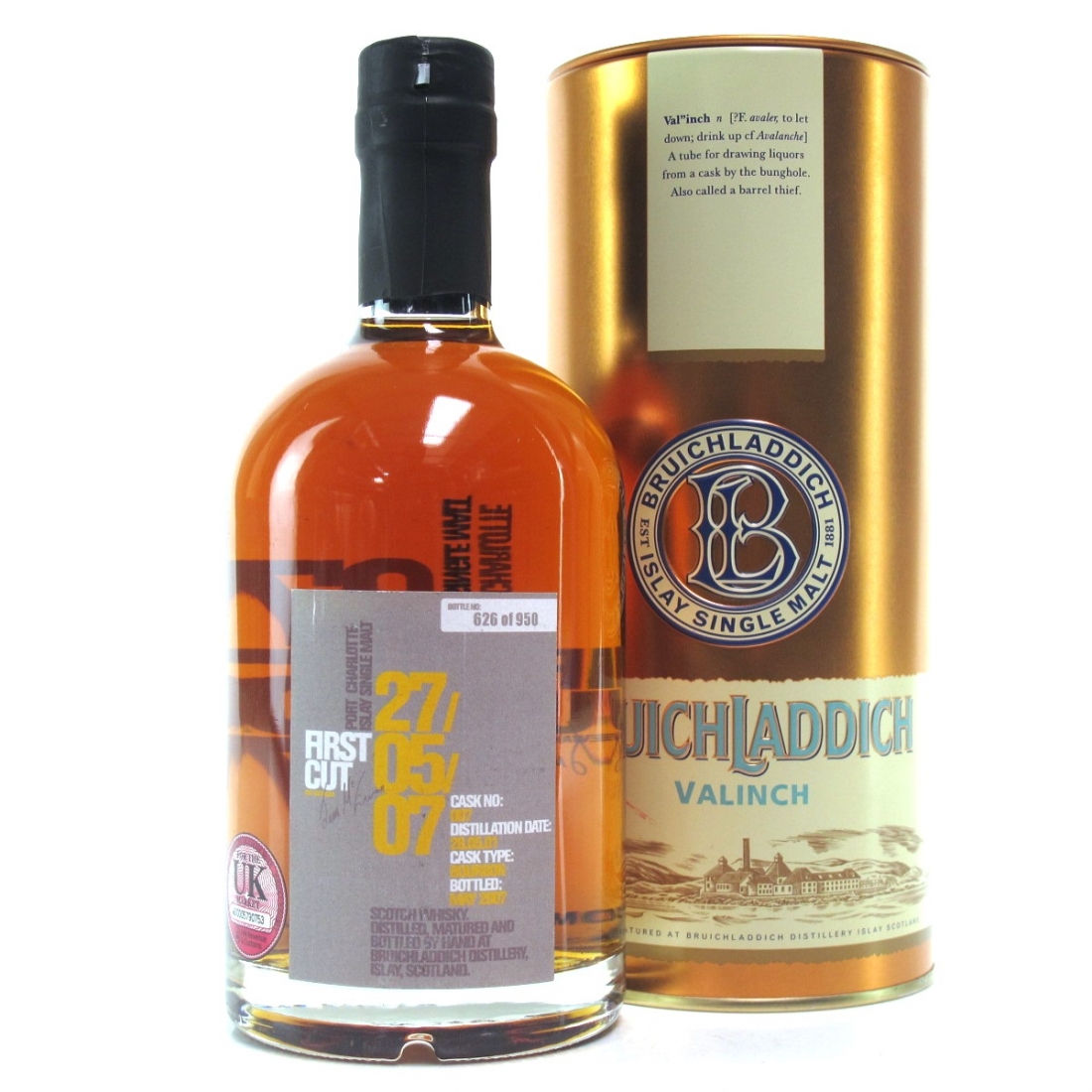 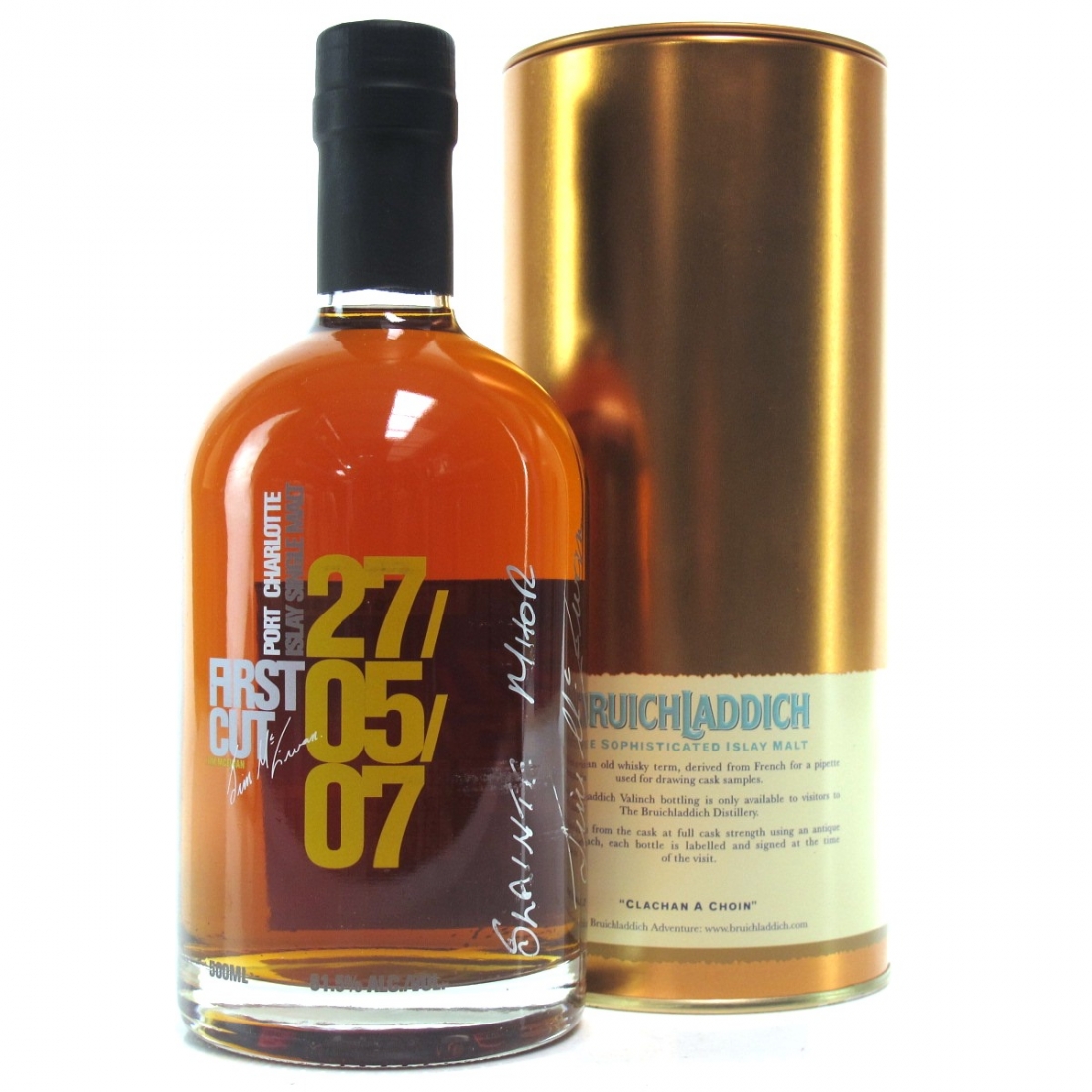 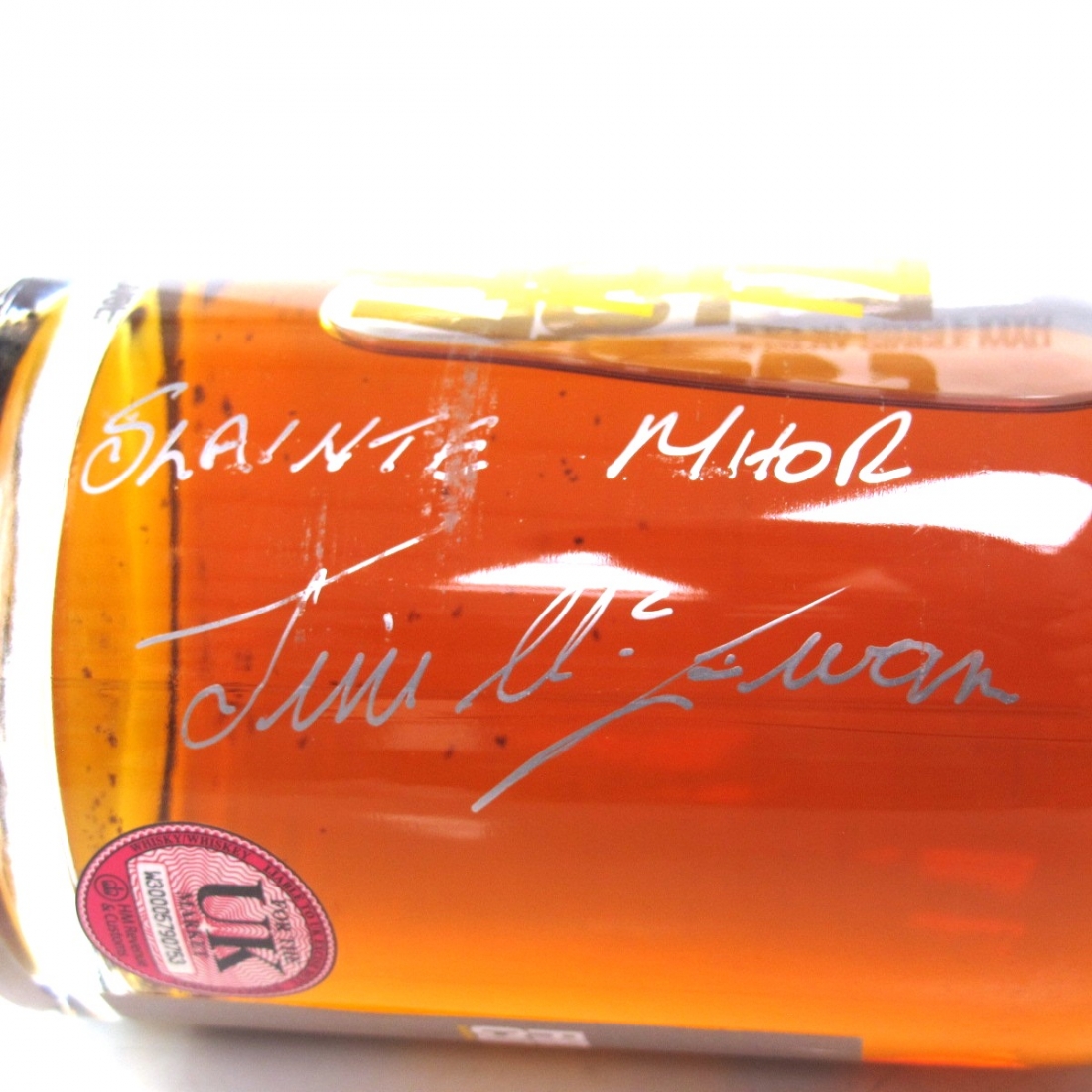 The Valinch bottlings from Bruichladdich are only available at the distillery's visitor centre.

This highly sought after Valinch was released at the same time as PC5.

Port Charlotte was produced at Bruichladdich as a recreation of a style of whisky created at an old 'lost' distillery in the nearby town of the same name.

Bottle number 626 of 950. This is hand signed by then distillery manager, Jim McEwan. 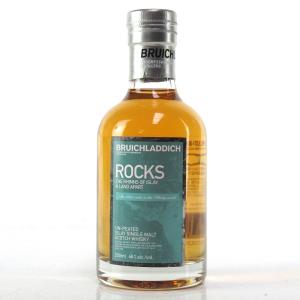 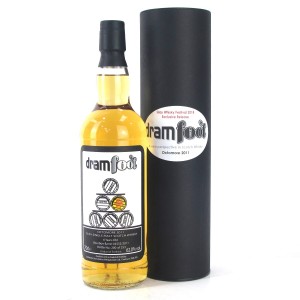 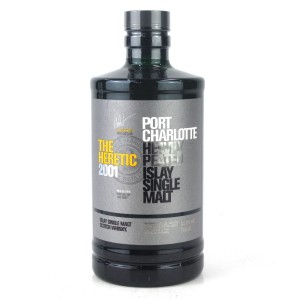 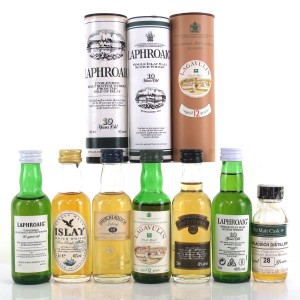