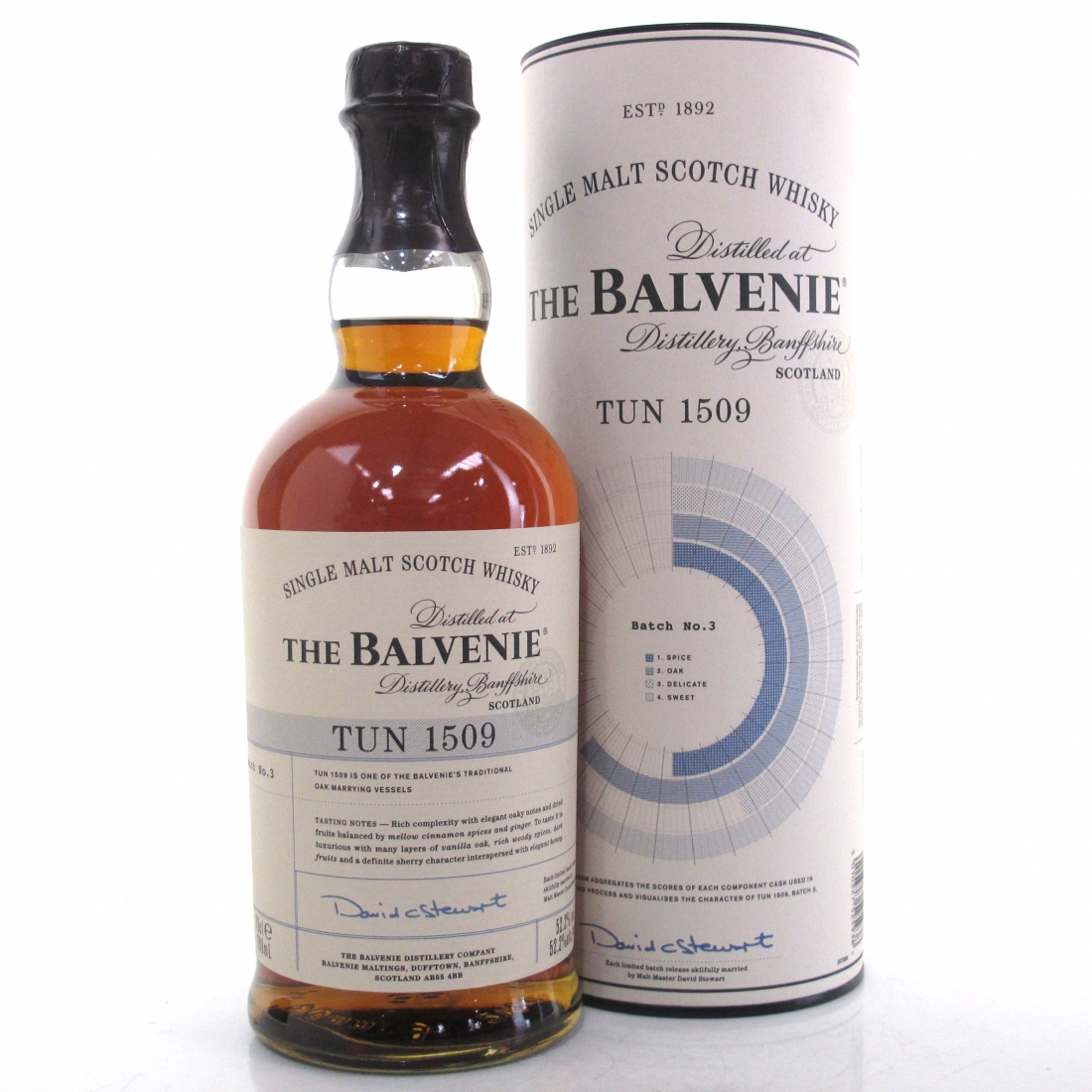 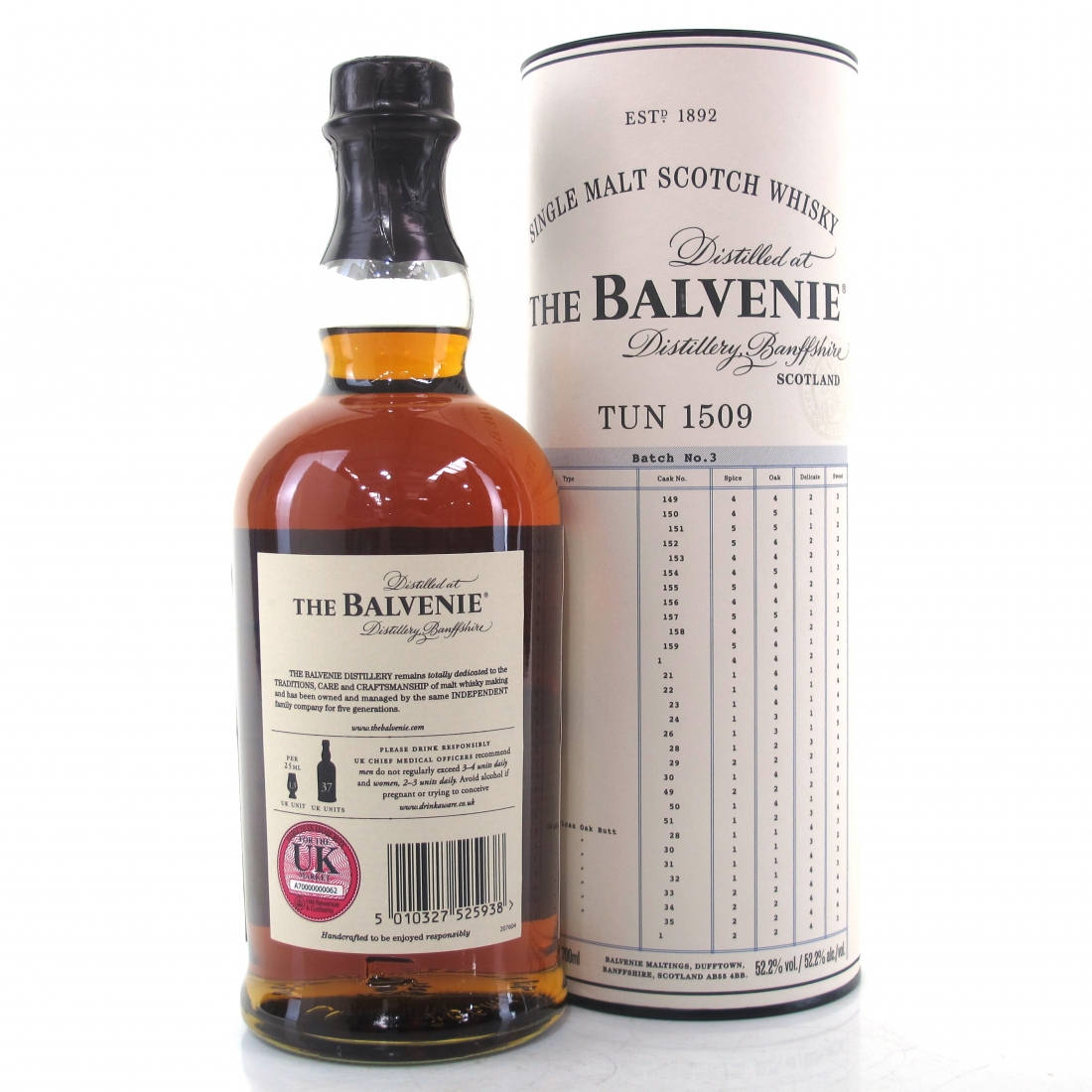 This release is a combination of 31 casks: 12 Sherry Butts, 11 Hogsheads, and 8 Refill American Oak Butts. These were married in Tun 1509 for several months before bottling. 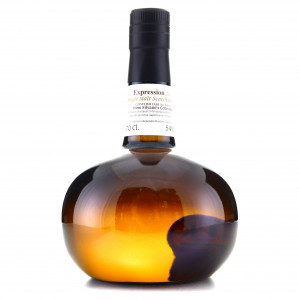 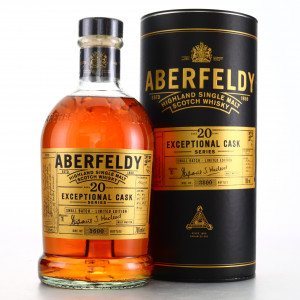 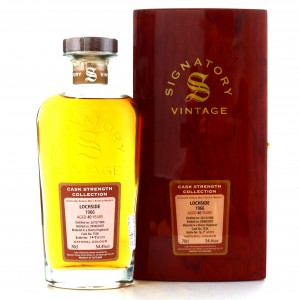