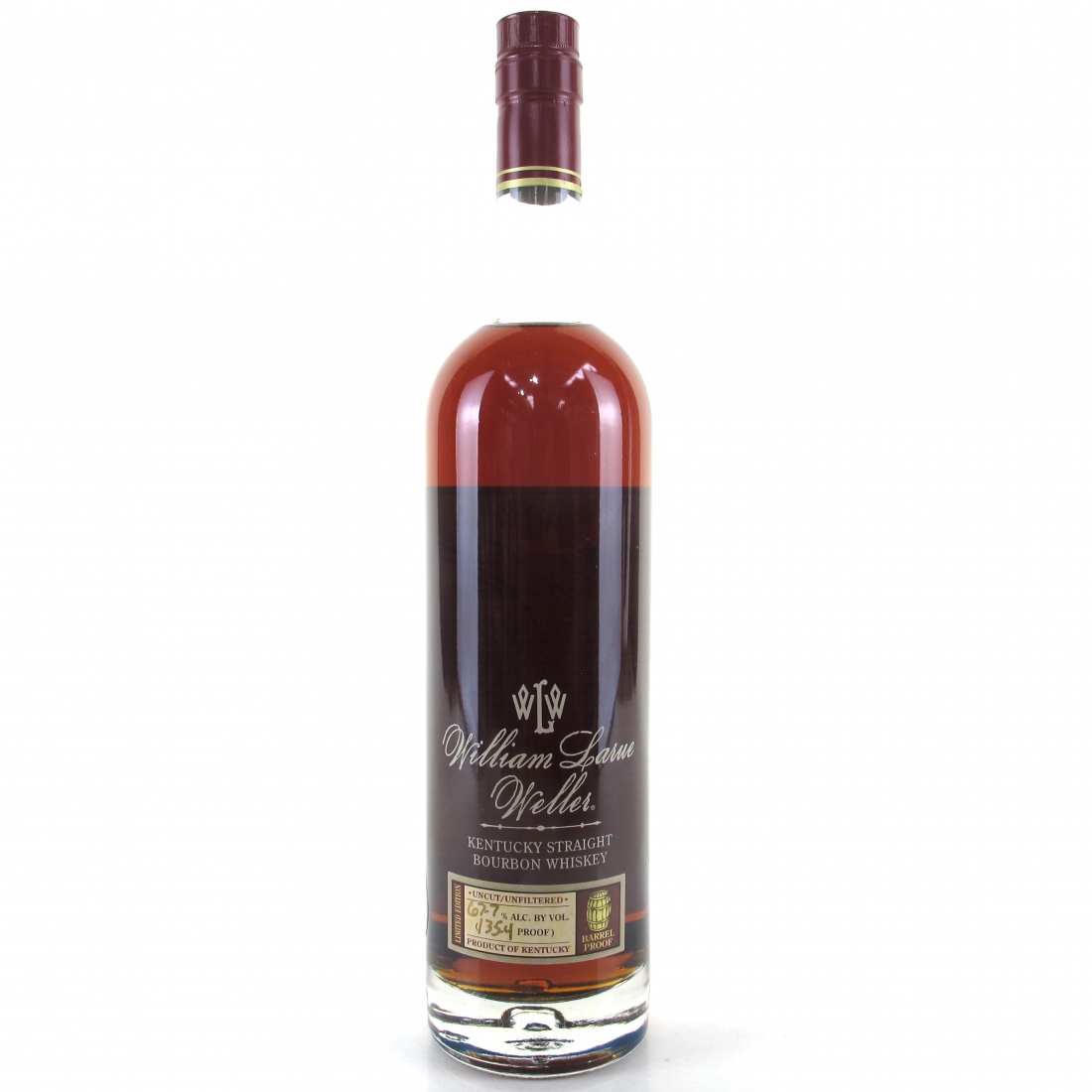 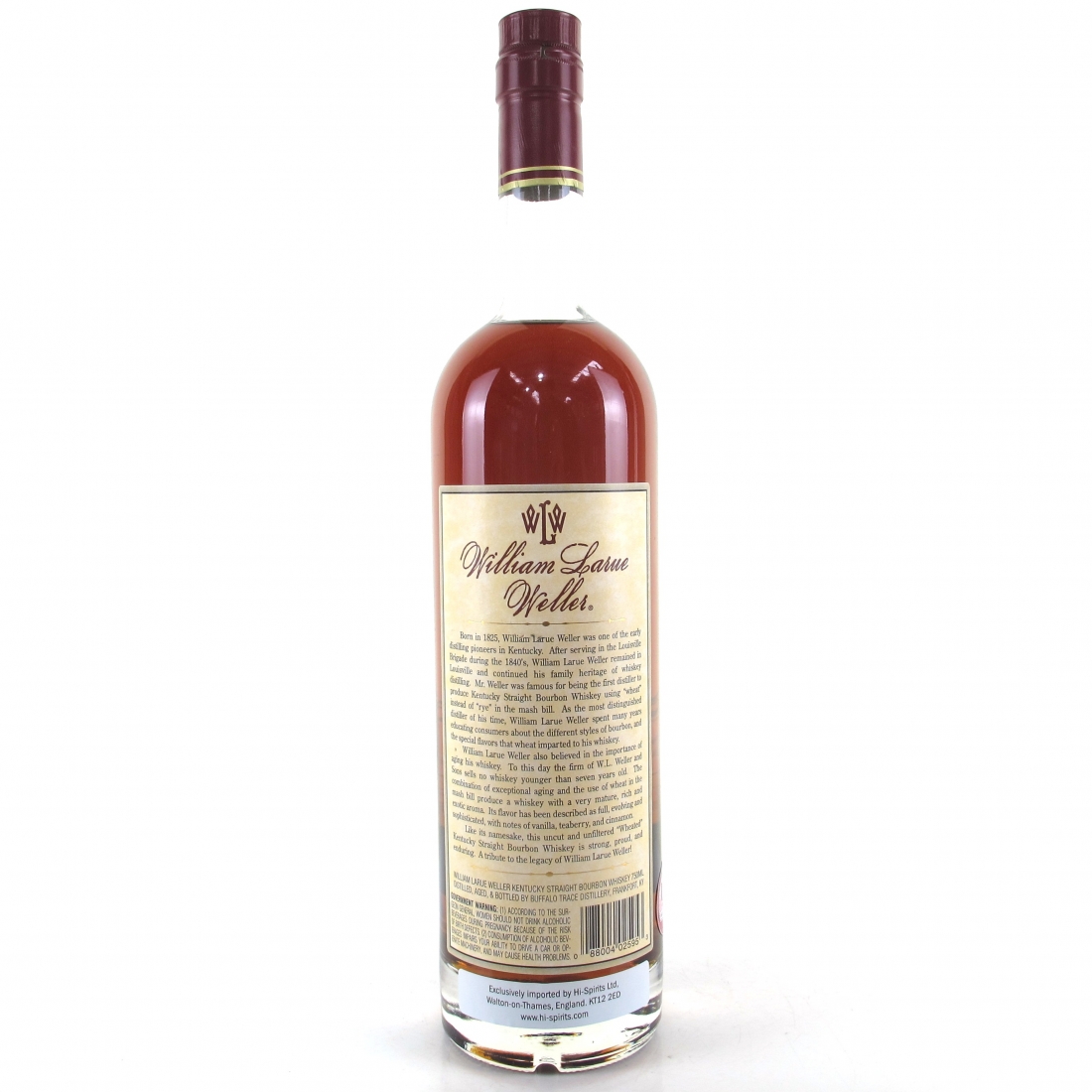 In recent years, due to the known similarity between W.L. Weller and Van Winkle, and Weller's resultant upsurge in popularity and demand, these William L. Weller bottlings have become increasingly harder to get hold of. 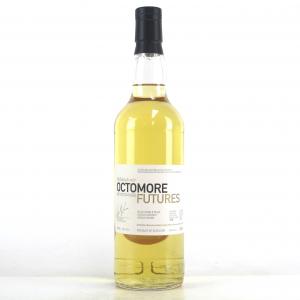 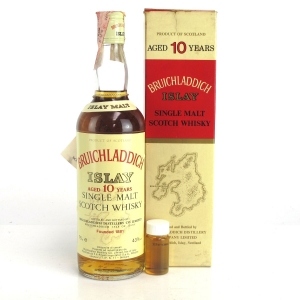 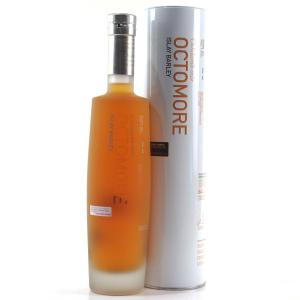 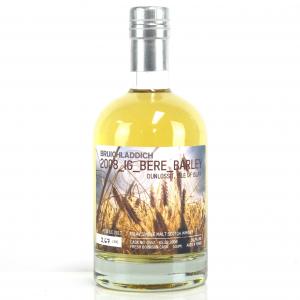