This Springbank was distilled in Campbeltown in 1993 and bottled from single sherry cask #324. 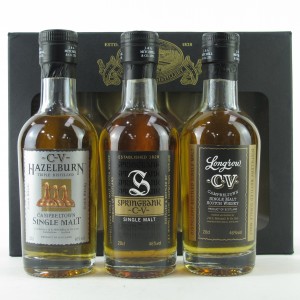 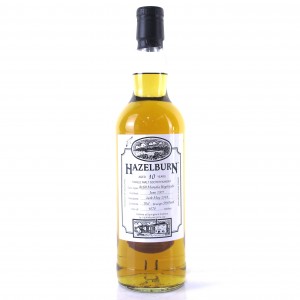 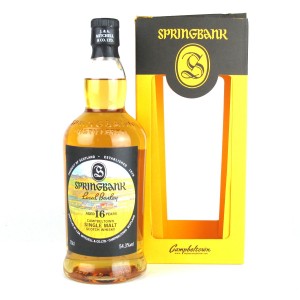 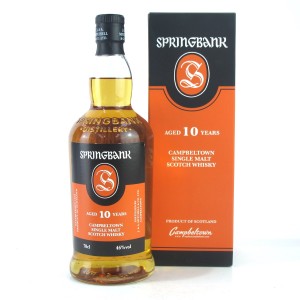