This is a vatting of several 1989 vintages, blended by Glenmorangie's Dr. Bill Lumsden and finished in Cote-de-Rotie casks before being bottles in this stunning decanter bottle in 2017. 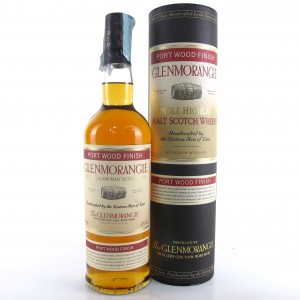 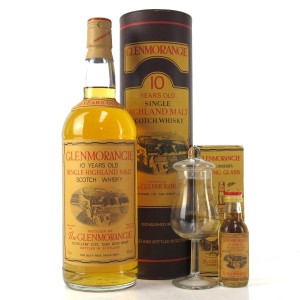 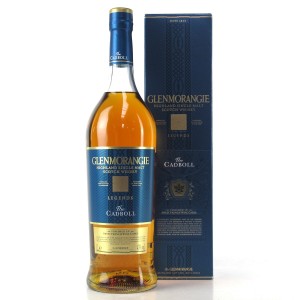 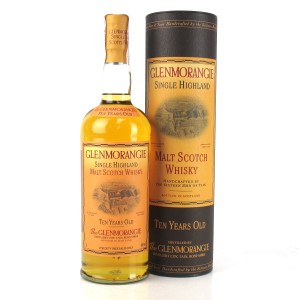