Starting from the bottom he worked his way up to Master distiller then retiring in 1985, he passed away in 2013 aged 93. This bottle was released shortly before that, on his 90th birthday. A the time, Lee was one of only two living Master Distillers to have a bourbon named after them. 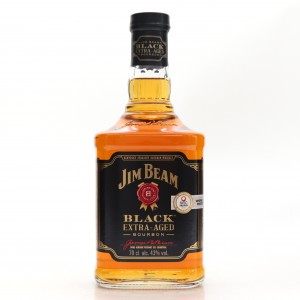 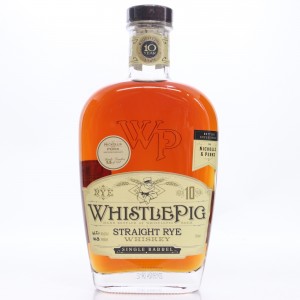 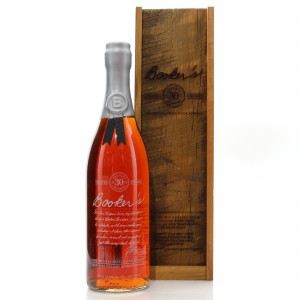 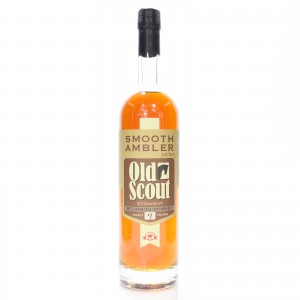