Quercus is the third release in Highland Park's 'The Keystones Series' which explores and celebrates the five traditional keystones of production that have remained unchanged for 220 years.

It is named after the species of oak used by the distillery to make their casks, which are sent to Jerez to mature sherry for around 2 years before returning to Orkney. 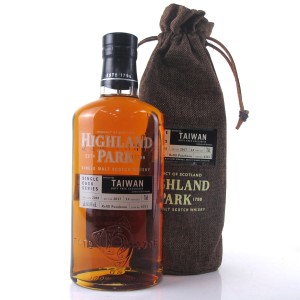 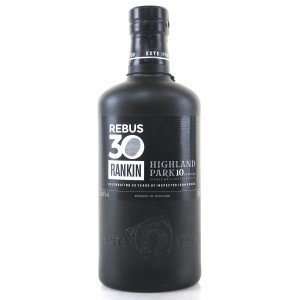 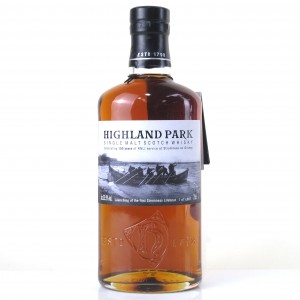 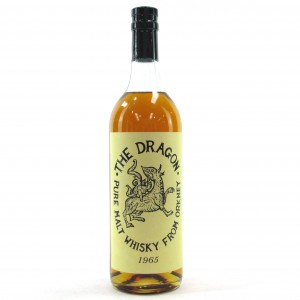