Hailing from Buffalo Trace, this brand applies methods and mashbills comparable to those intorduced by Colonel E. H. Taylor. He was a bourbon distiller in the late 1800s, an exploit for which he was awarded the honoorary title of 'Kentucky Colonel.'

The small batch release bottled from a specially selected barrels aged in warehouses which Taylor built over a century ago. 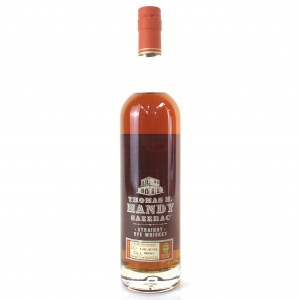 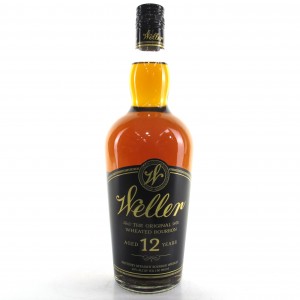 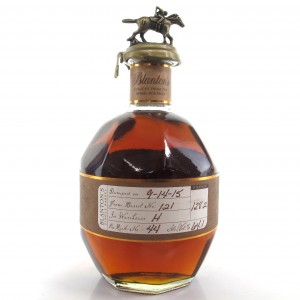 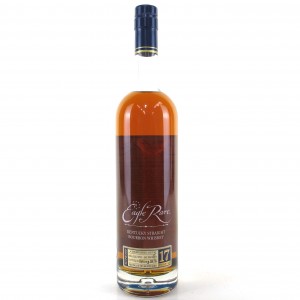