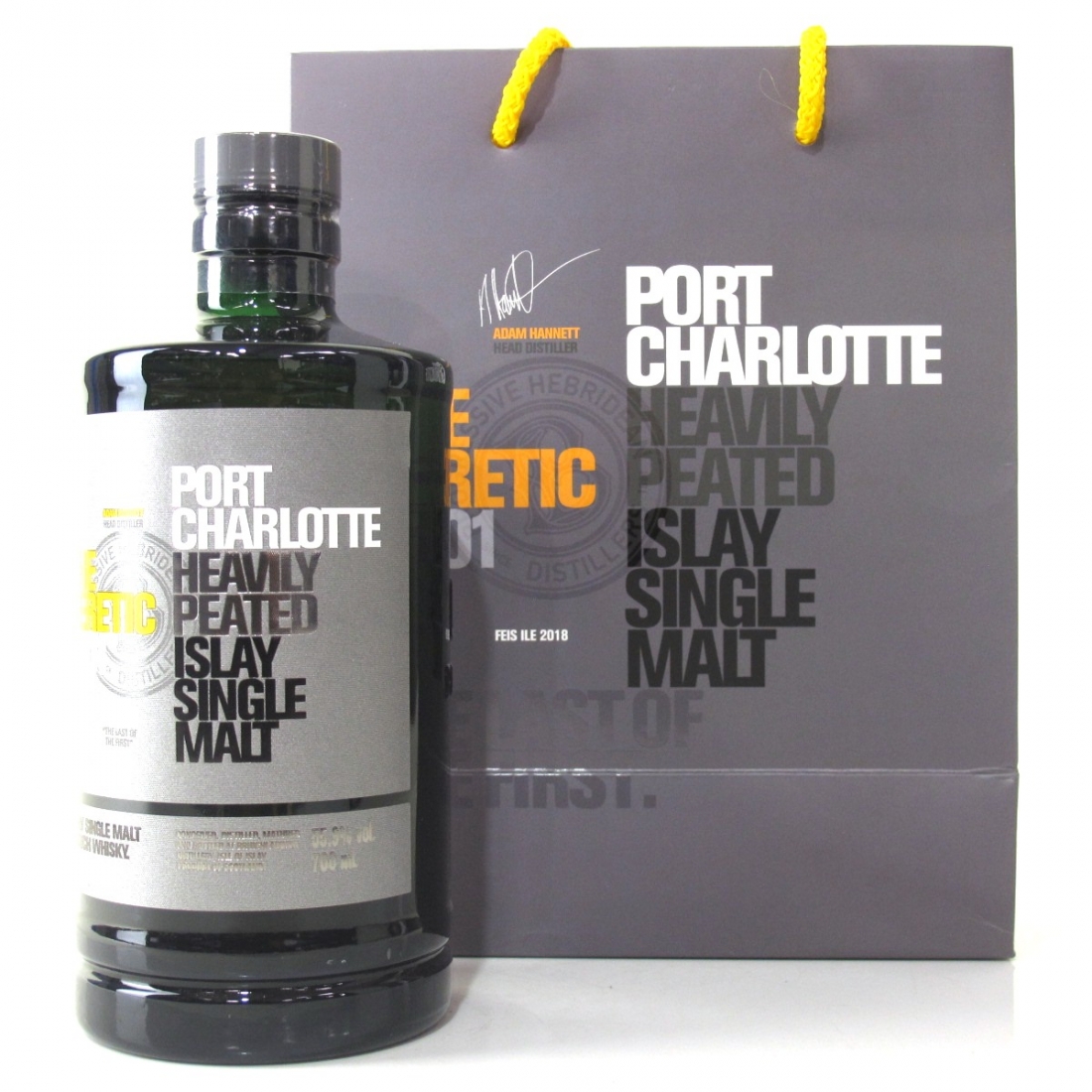 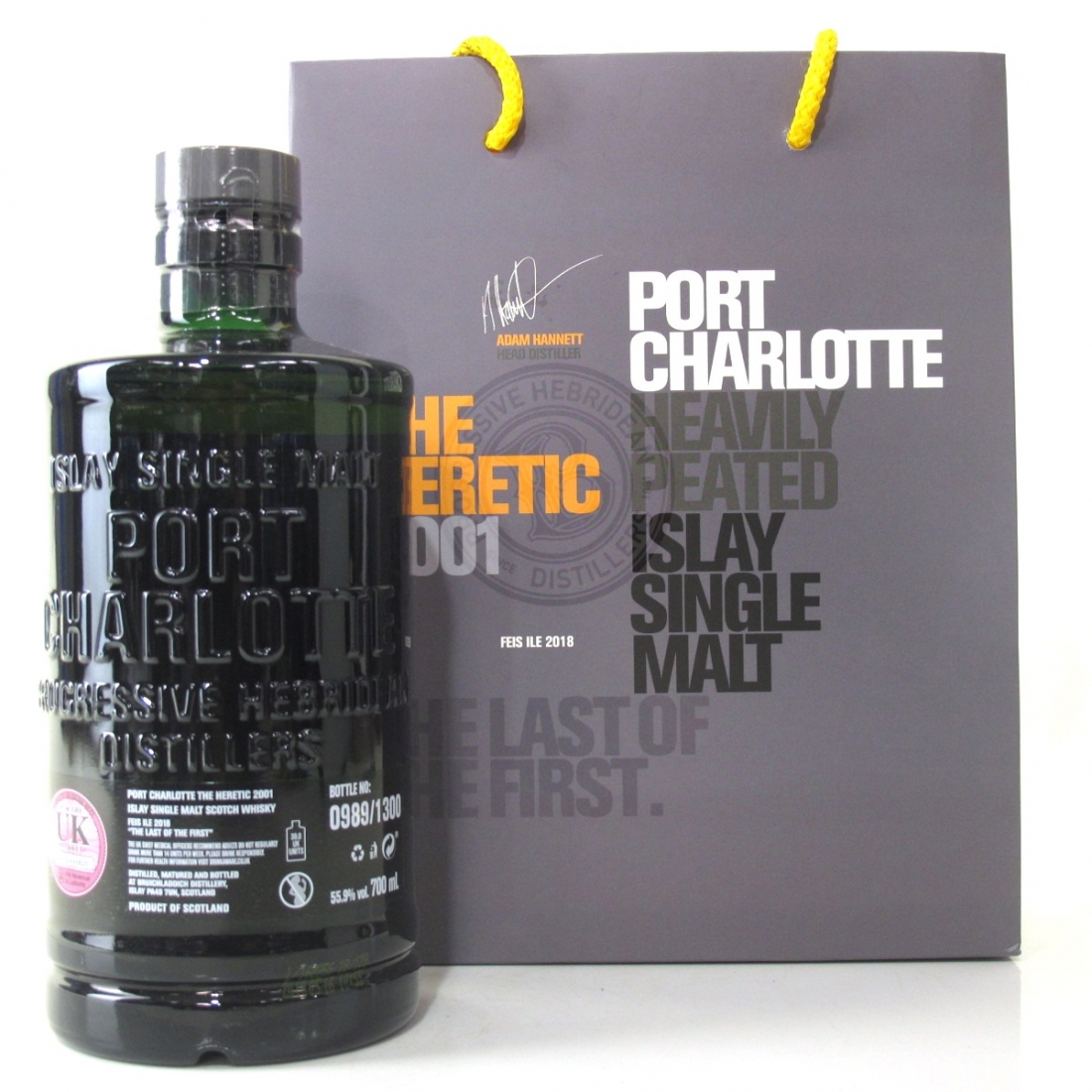 This Port Charlotte is one of two launched for the annual Feis Ile festival in 2018, to coincide with the rebrand of the Port Charlotte Range. Port Charlotte is a heavily peated expression, produced at Bruichladdich as a recreation of a style of whisky created at an old 'lost' distillery in the nearby town of the same name.

This distillery exclusive was launched at their Feis Ile open day on 27th May 2018. This is a marriage of the last 5 casks filled during the first year of Bruichladdich's Port Charlotte production in 2001, hench the name 'The Last of the First.'. The casks in question had previously held American whiskey, rum, and fine French wine. 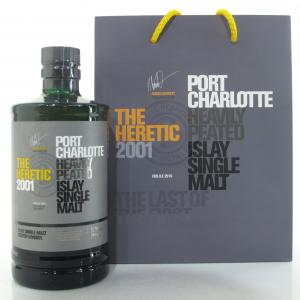 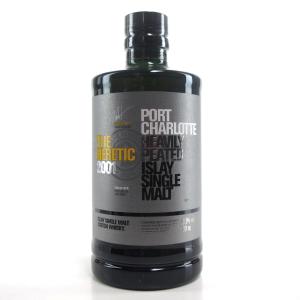 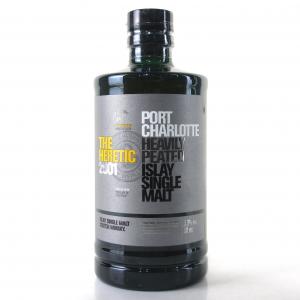 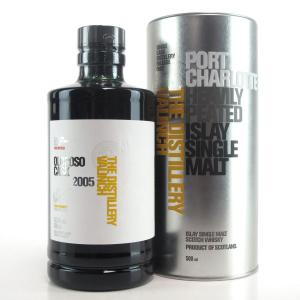