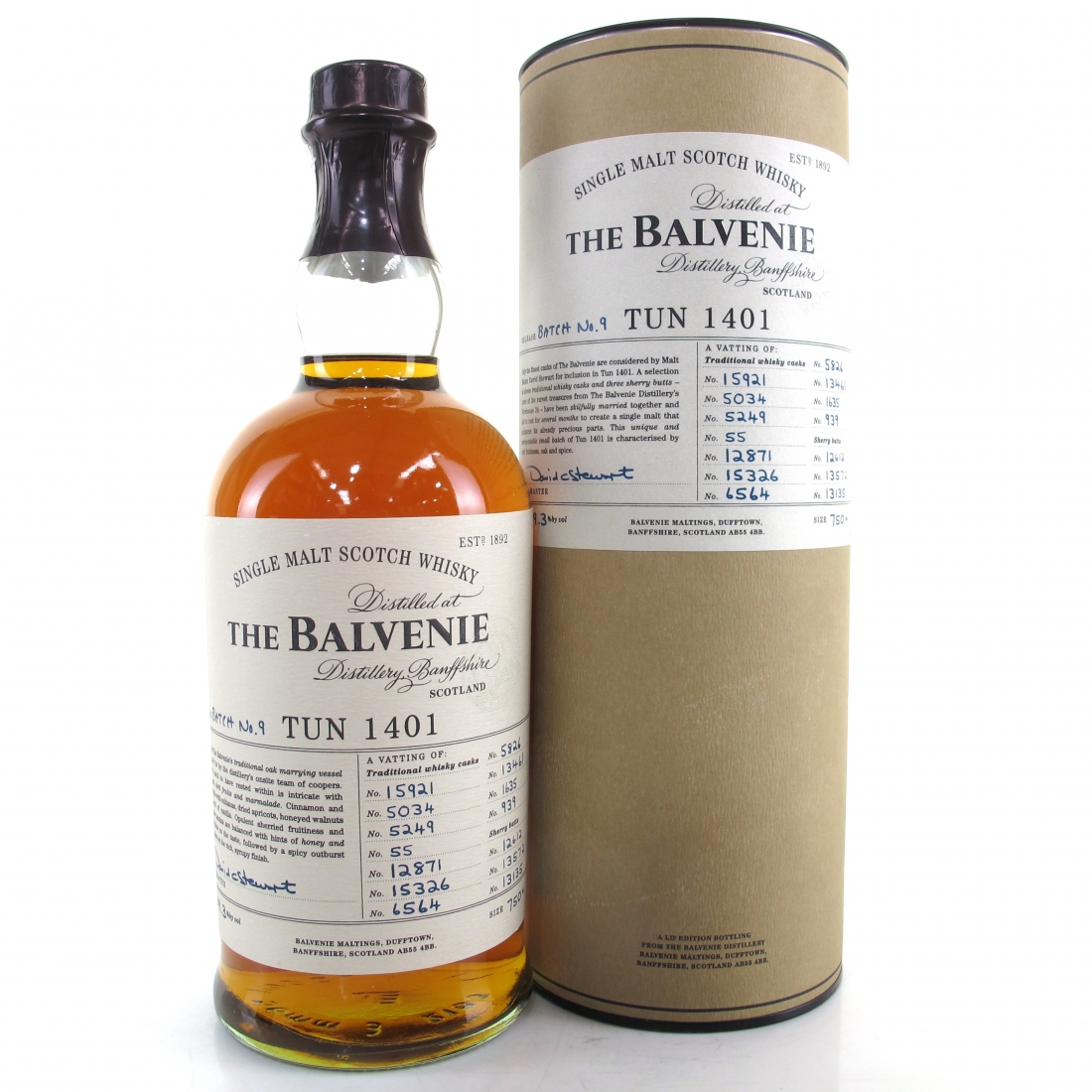 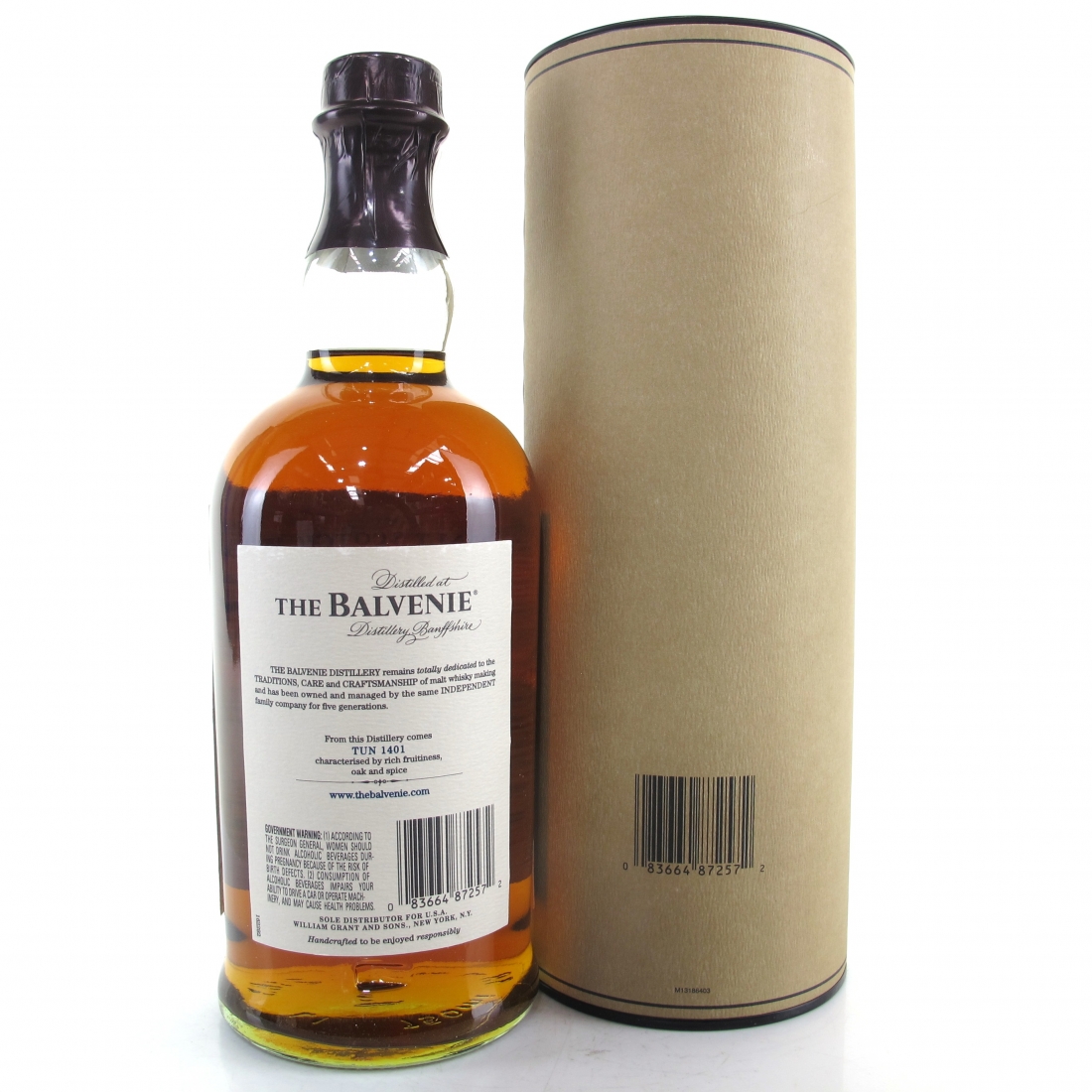 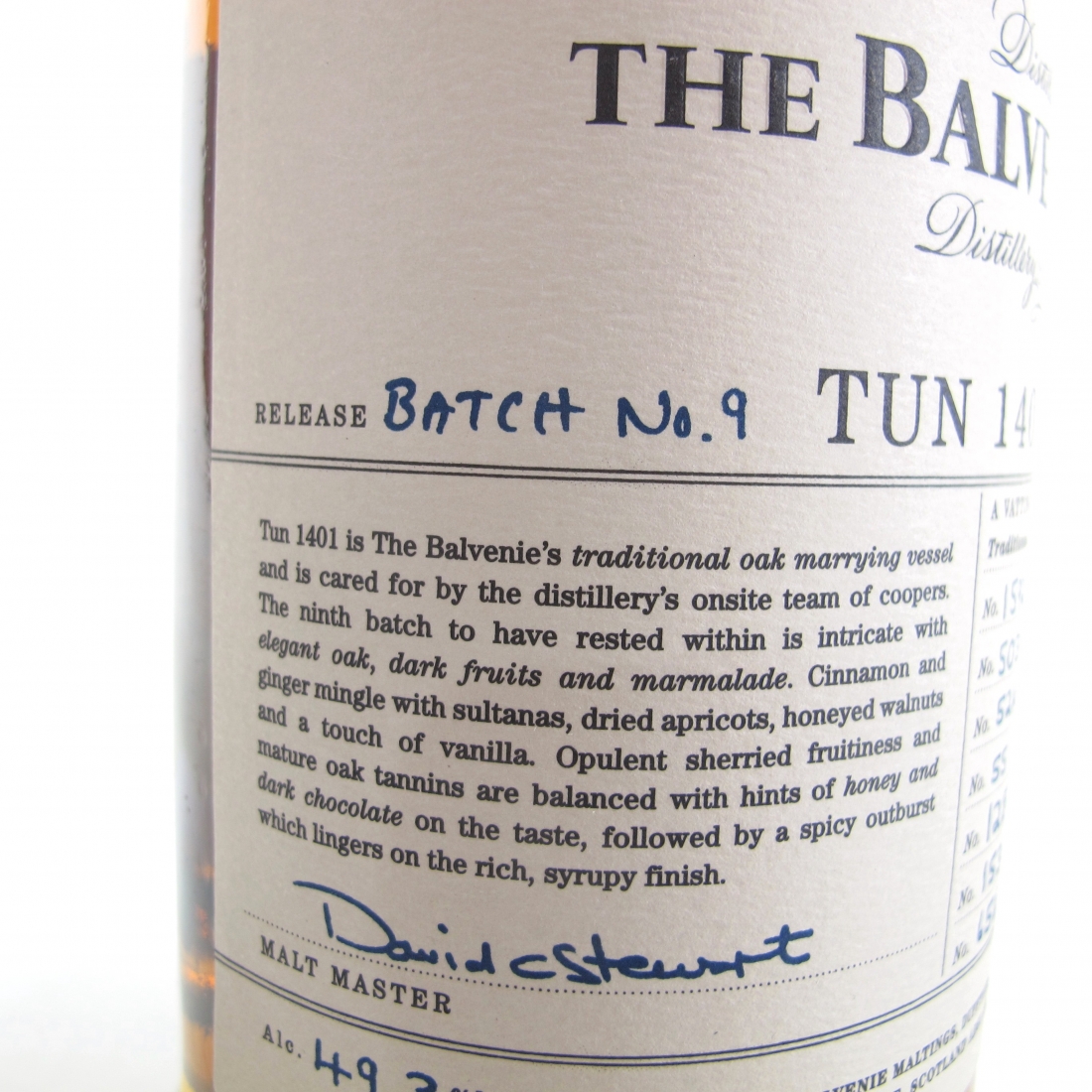 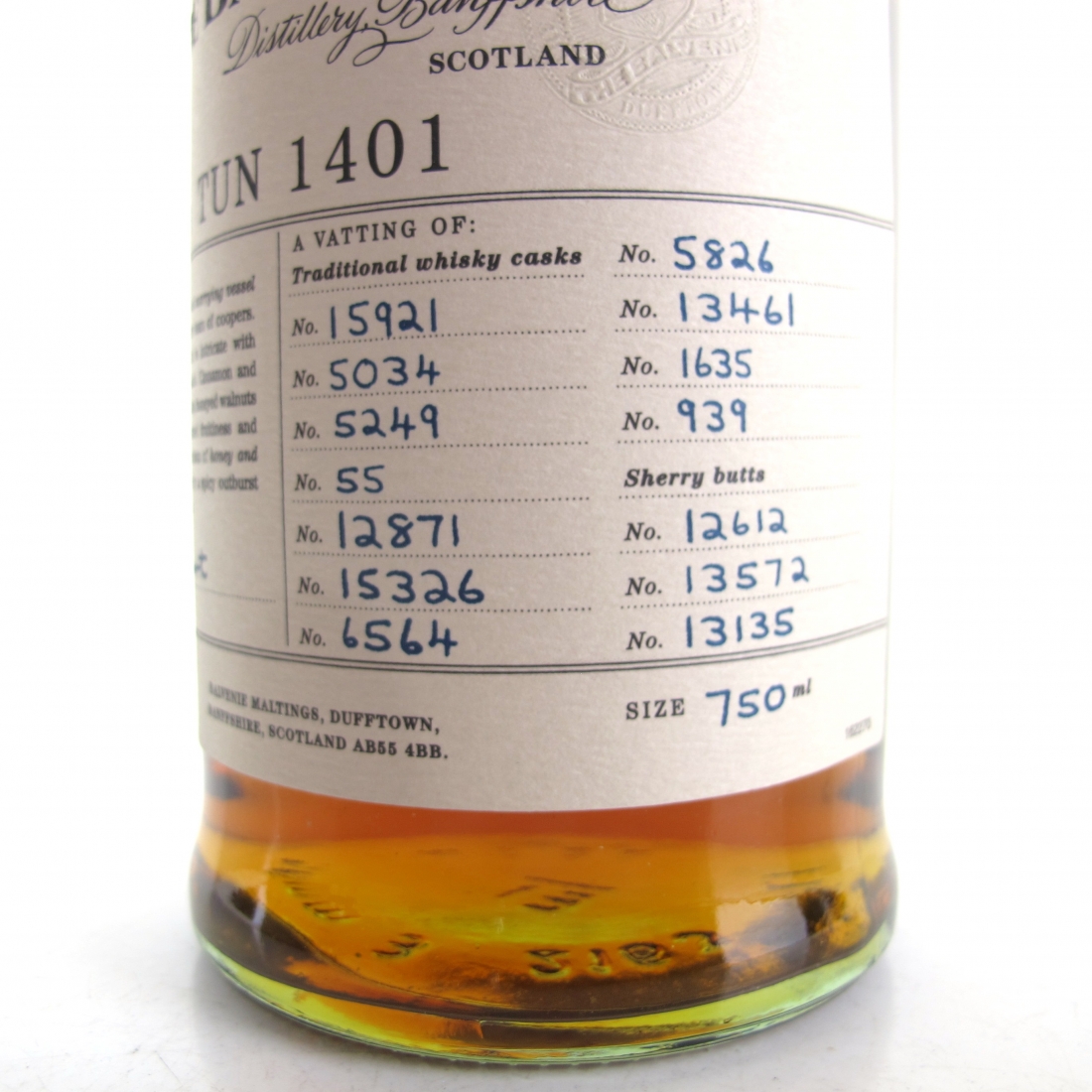 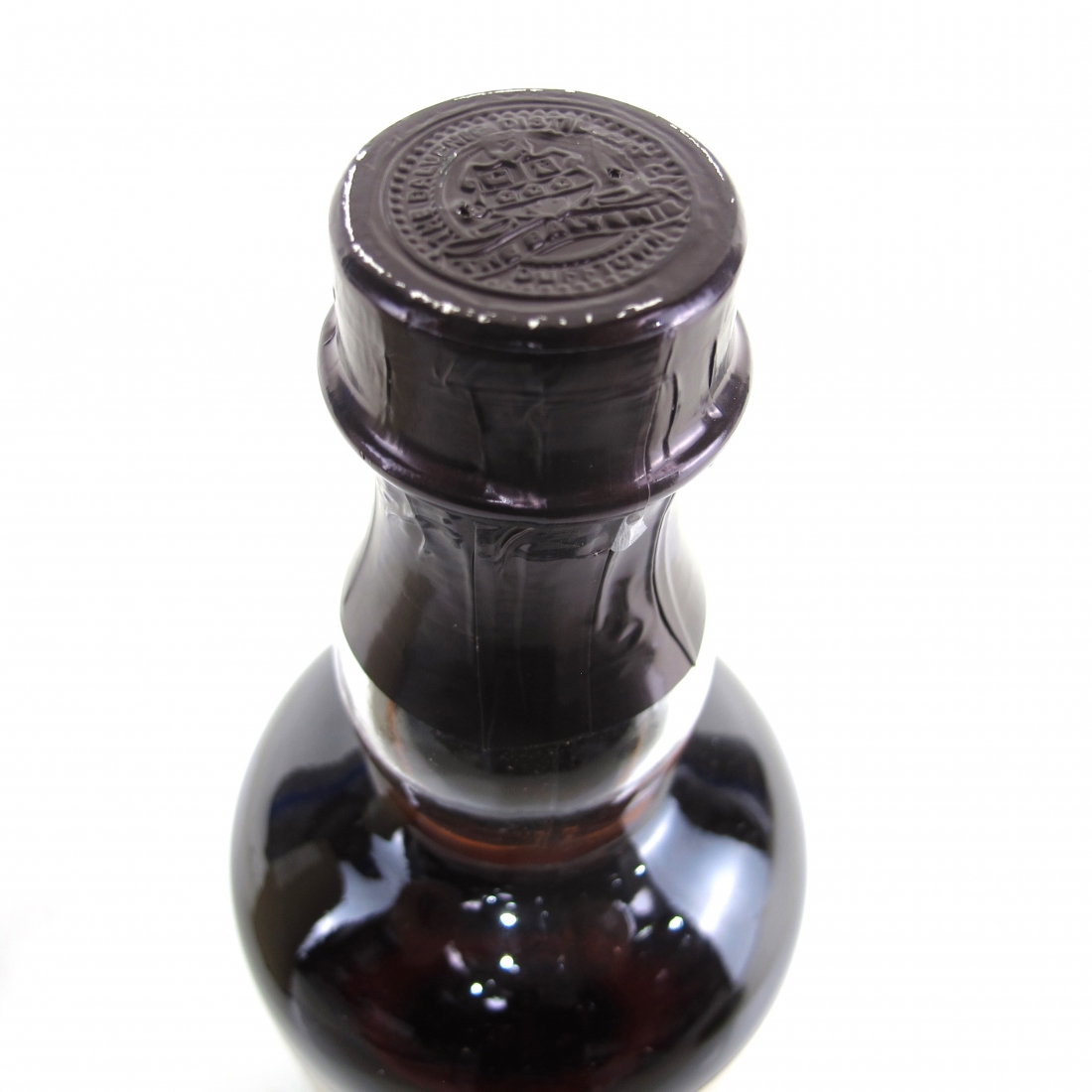 From the distillery website, this was inspired by and produced in one of the oldest warehouses at our distillery, Batch 9 is a skillful marriage of some of the rarest treasures from Warehouse 24. It represents an unrepeatable selection of spirits sourced from eleven traditional whisky casks and three sherry butts, whose ages span a number of decades, and which have all been hand-selected by David Stewart. The whisky rested for several months in Tun 1401 – one of the distillery’s unique marrying vessels – to create a single malt that is greater than the sum of its already precious parts.

This expression was exclusively available in the U.S. market, and follows the hugely successful Batch 3 and Batch 6. 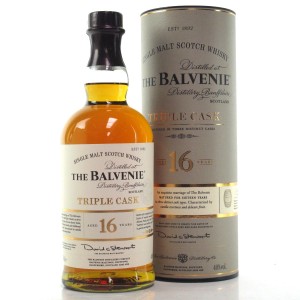 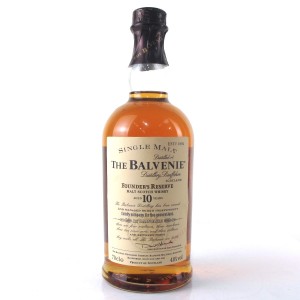 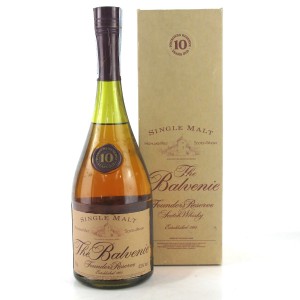 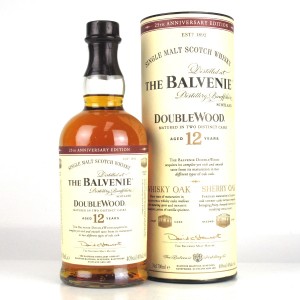