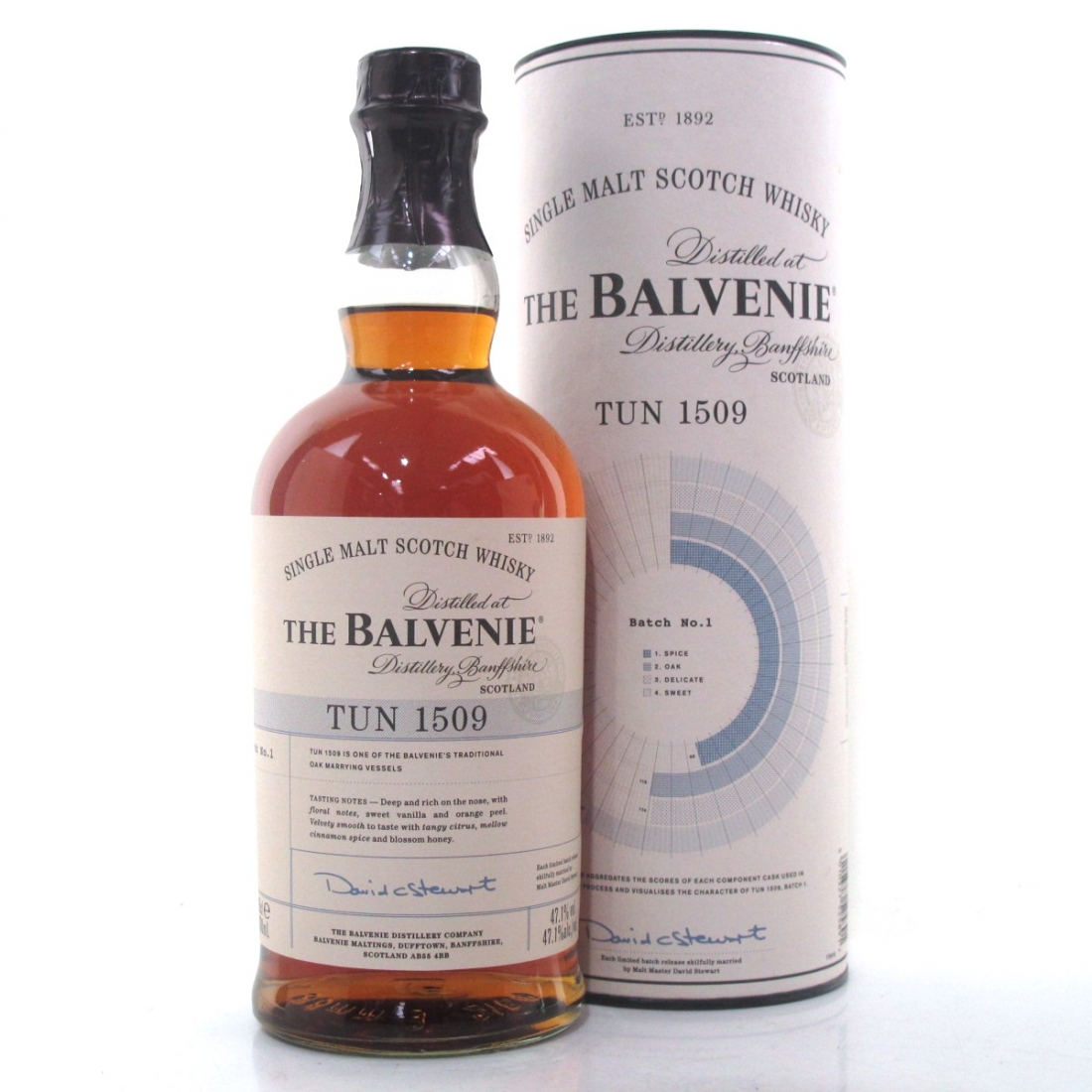 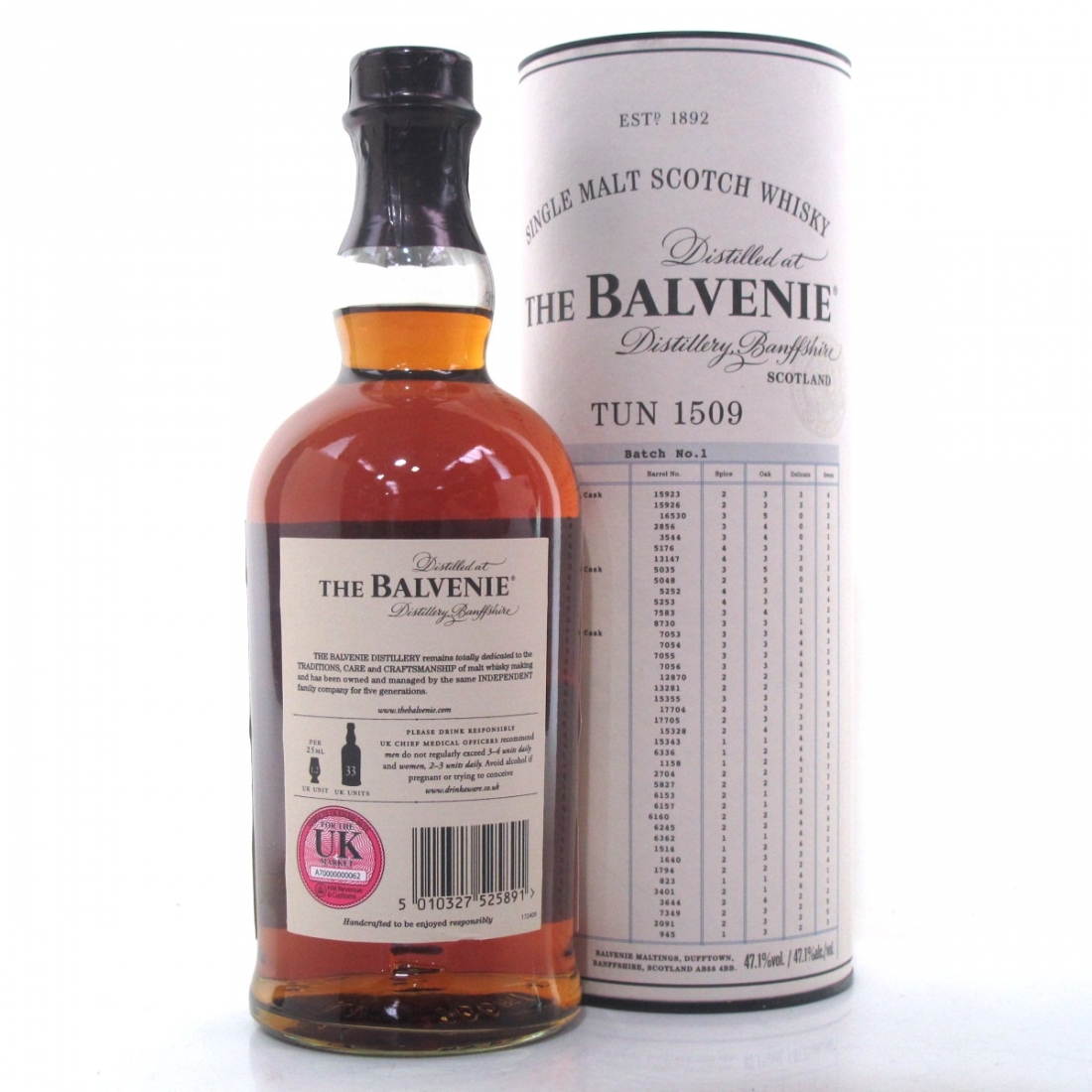 The latest 'tun' release from Balvenie following the footsteps of Balvenie Tun 1401 and 1858.

This larger Tun can hold up to four times as much liquid as Tun 1401!

Batch 1 is a combination of 42 casks: 35 traditional American oak barrels and 7 European oak Sherry butts. These were married in Tun 1509 for several months before bottling. 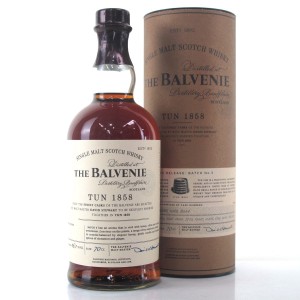 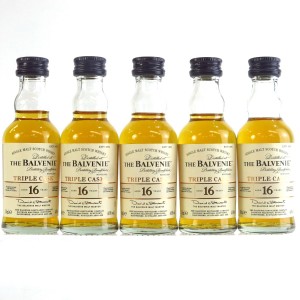 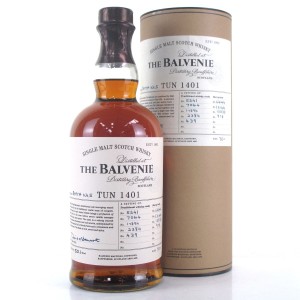 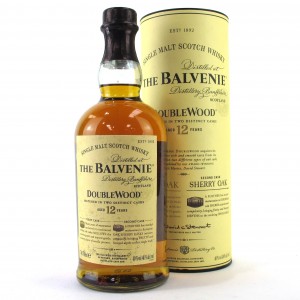