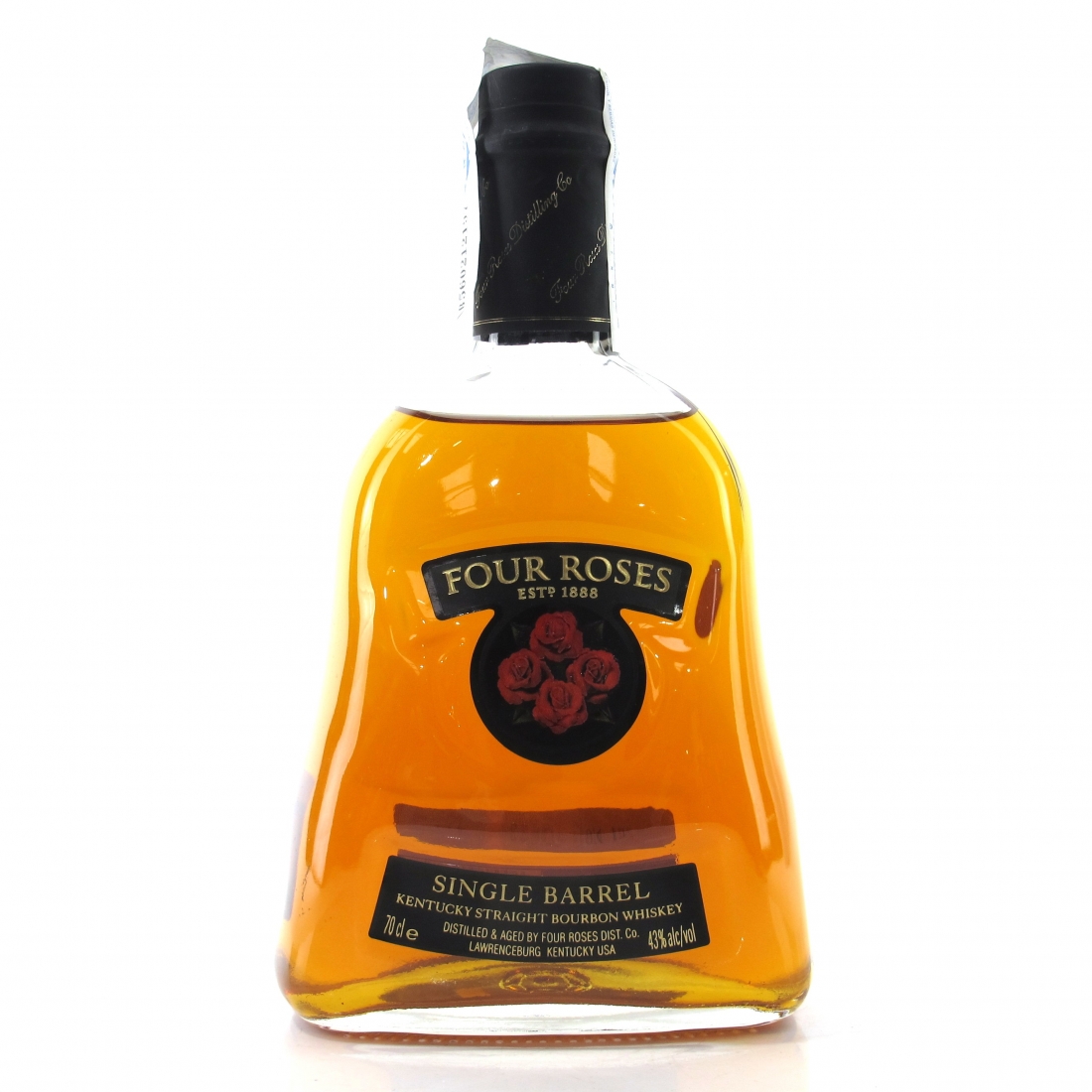 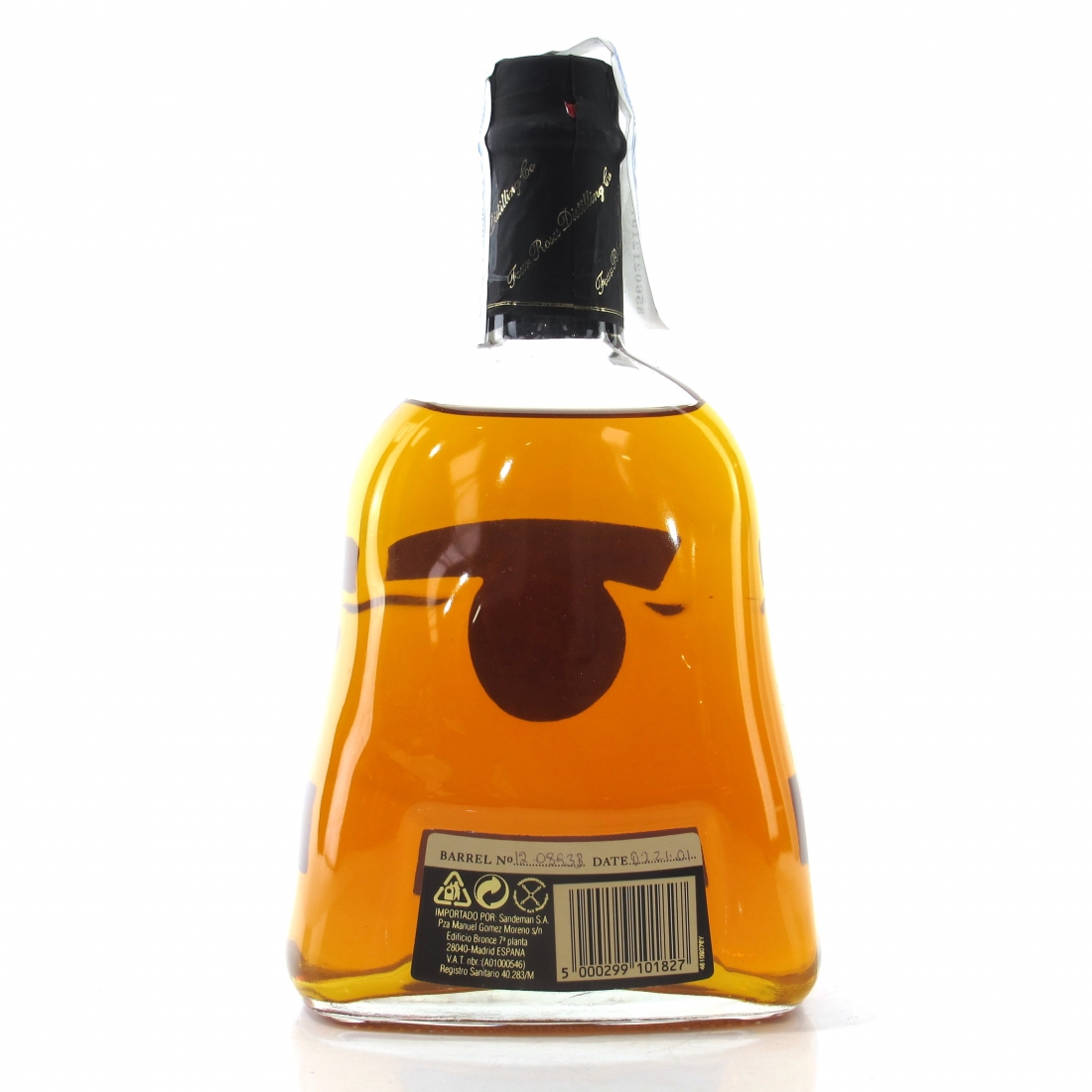 A bottle of the 2001 release of Four Roses' popular single barrel.

This is a Spanish import. The Four Roses brand was not available to the US public until the following year, 2002, when it was purchased by the Kirin Brewing Company. 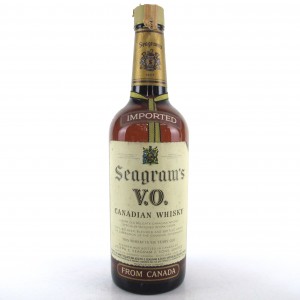 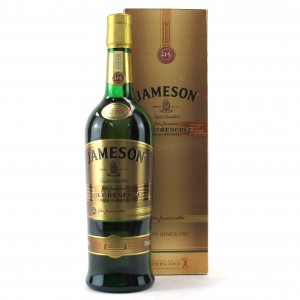 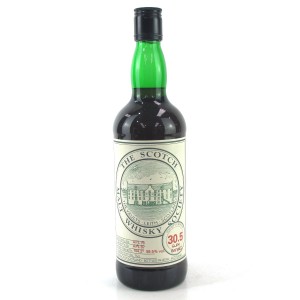 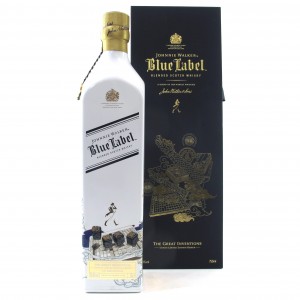