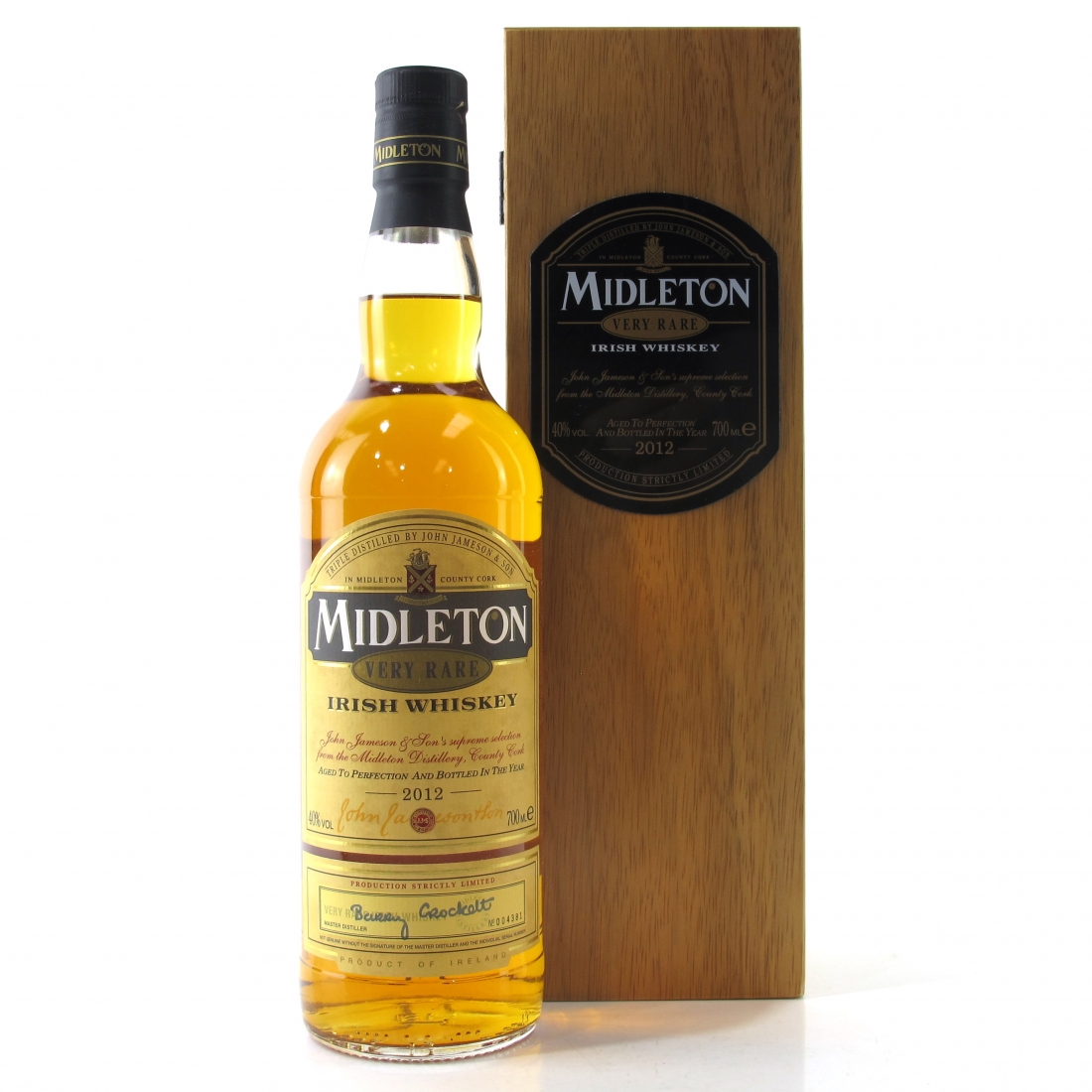 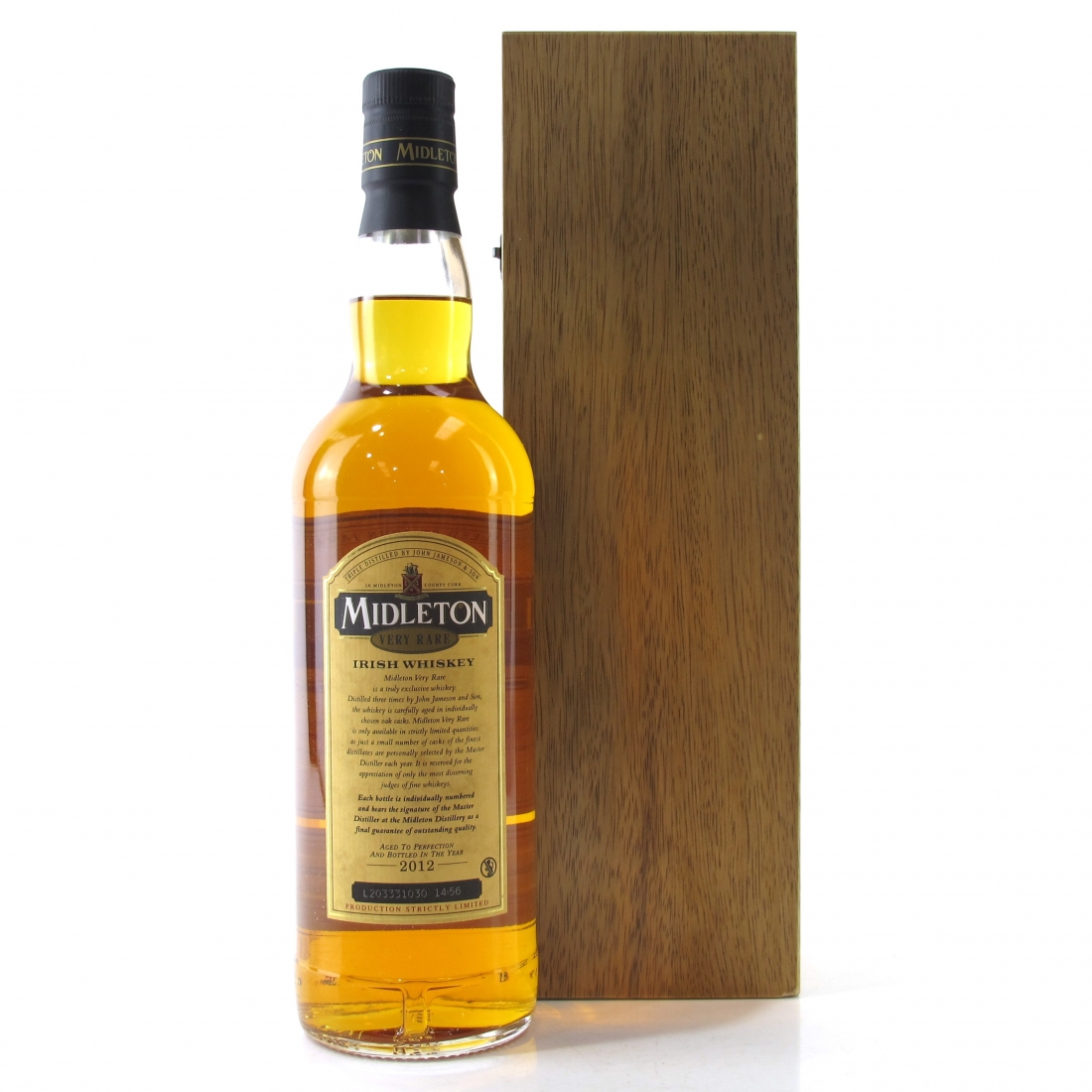 Includes a certificate of authenticity and invitation. 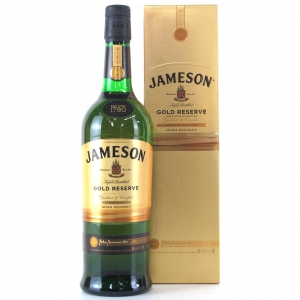 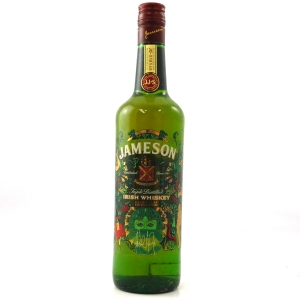 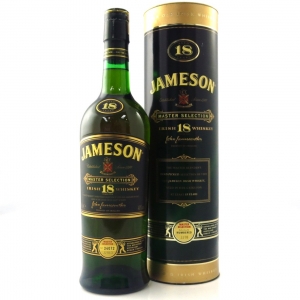 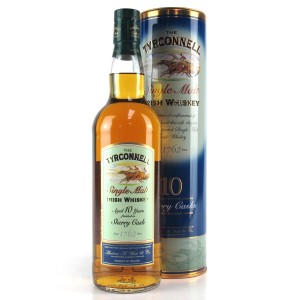