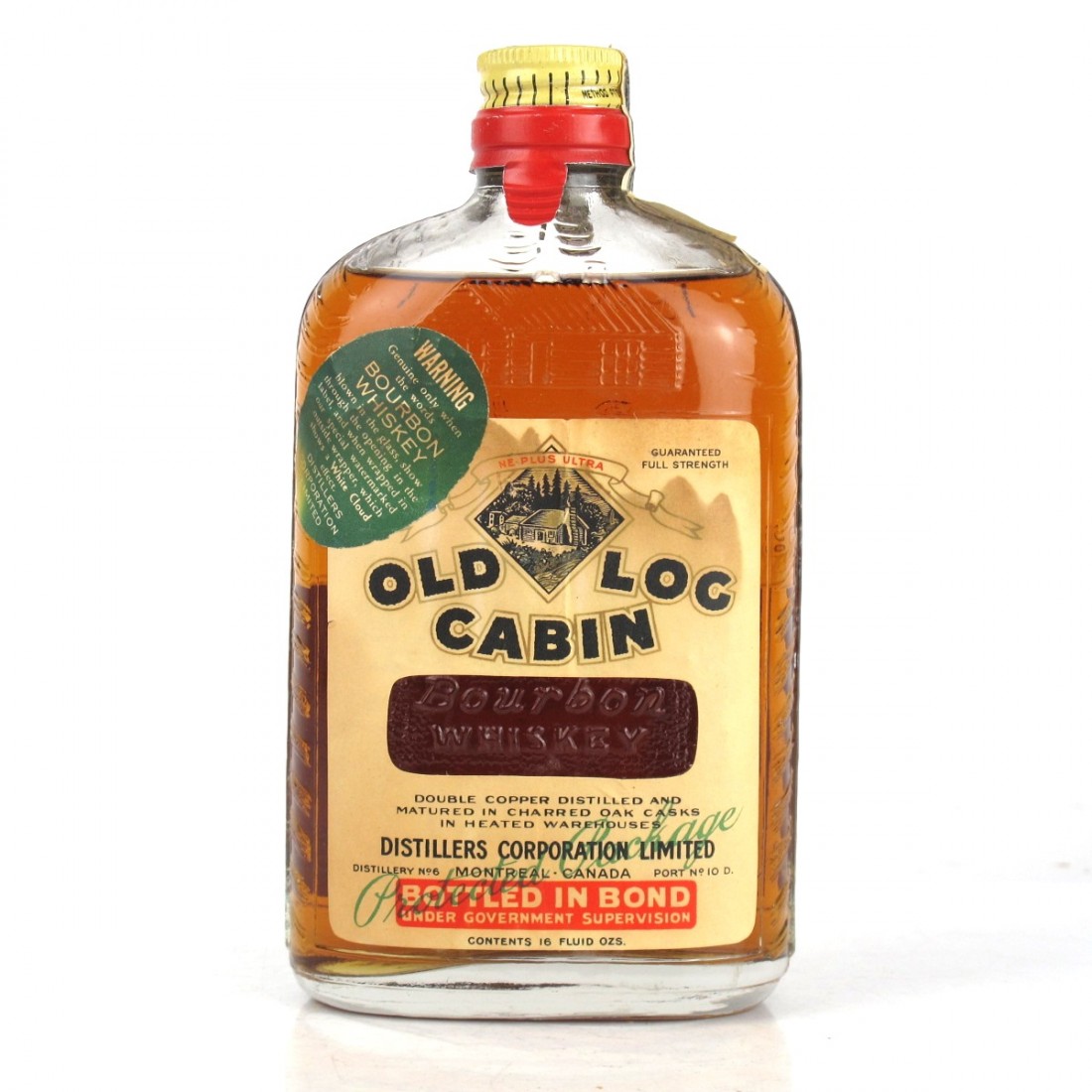 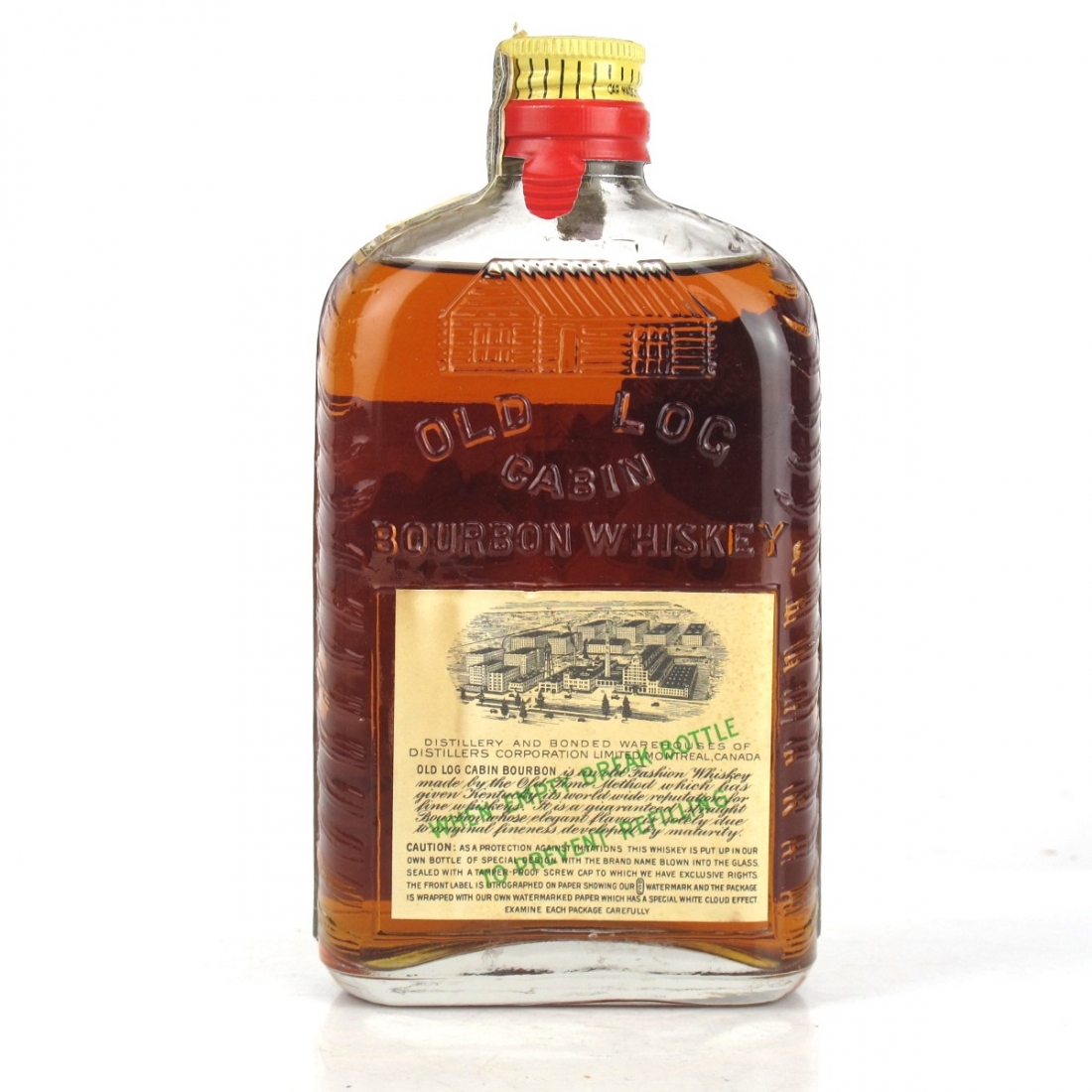 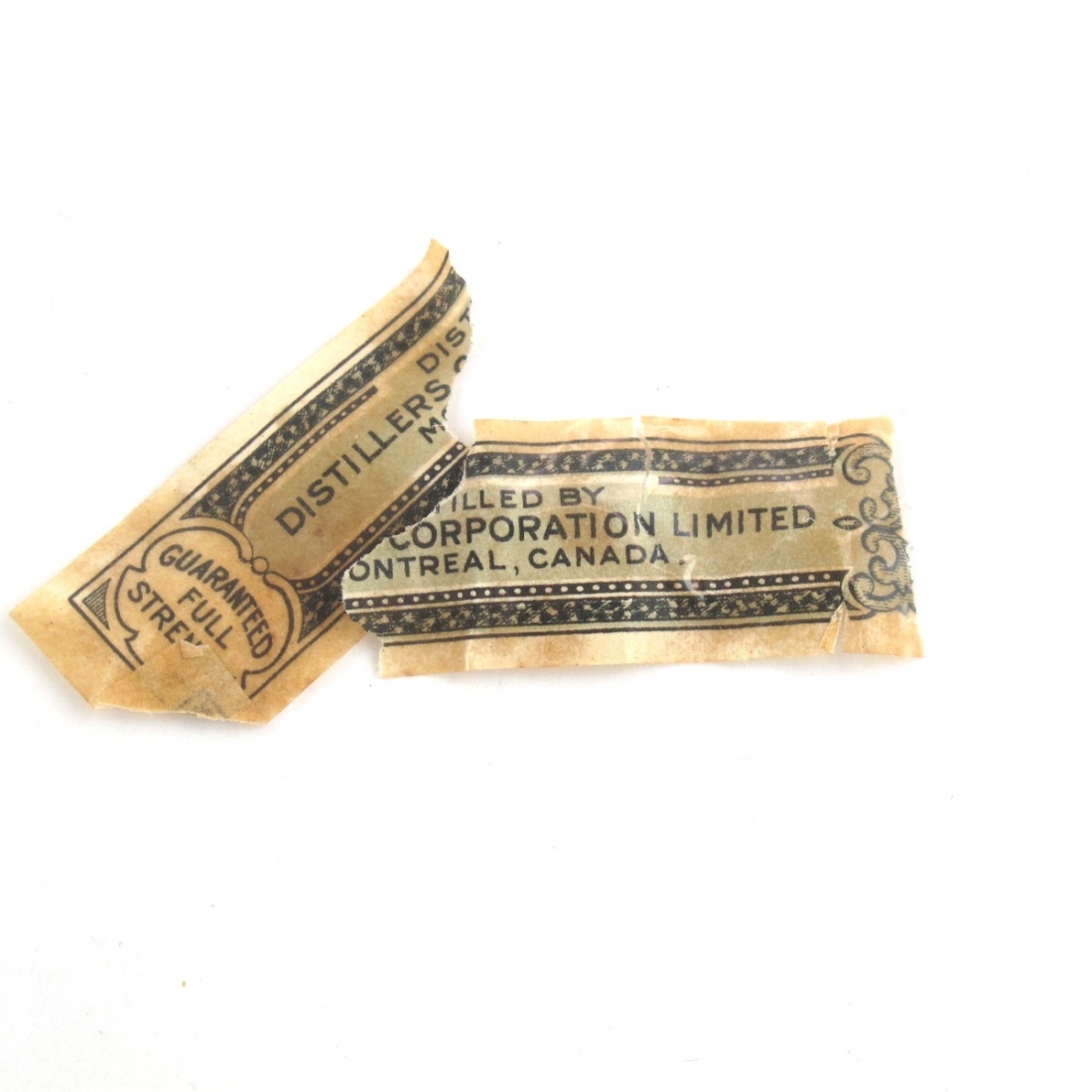 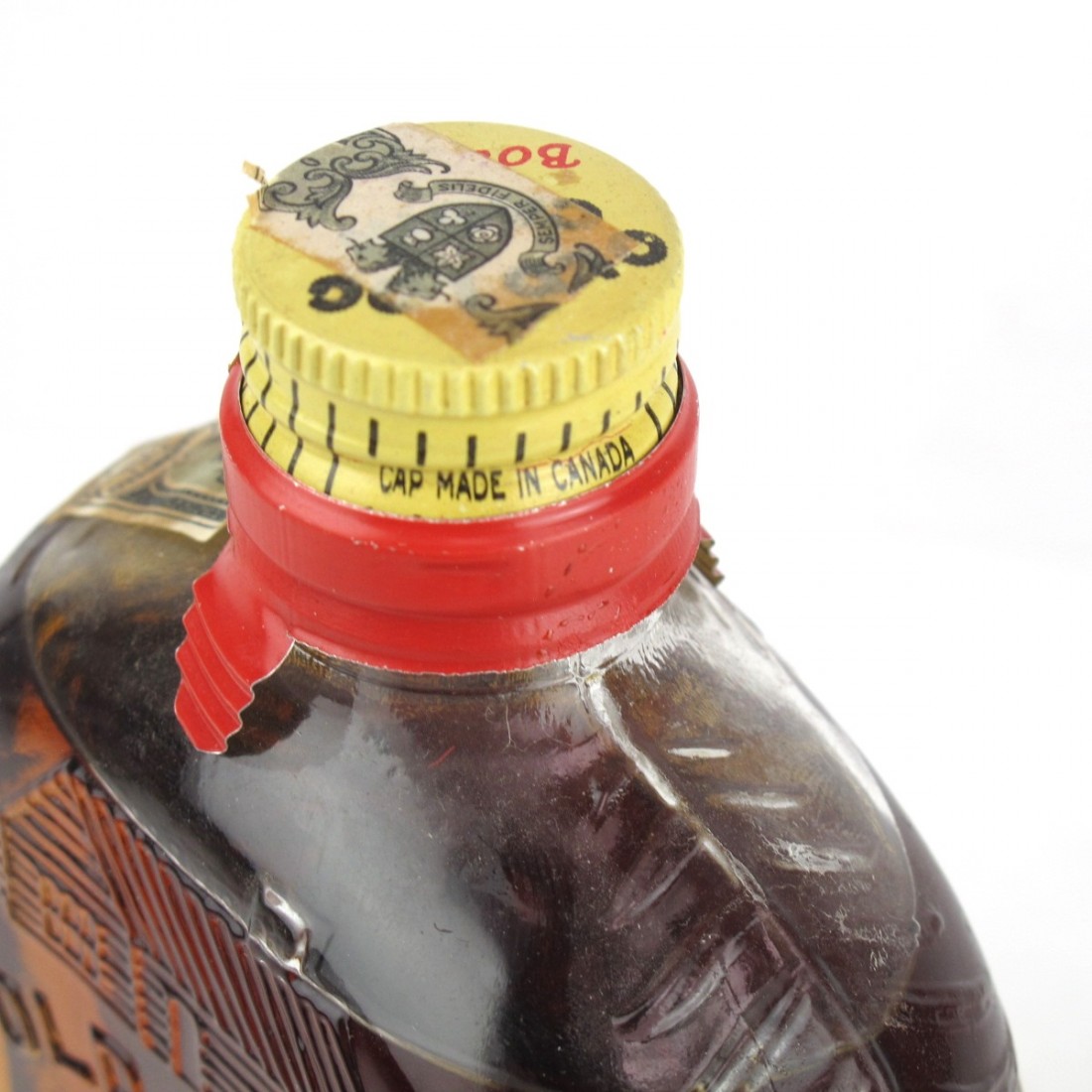 The Old Log Cabin bourbon brand has changed many times over the years, and has even recently been revived by Batch 206 Distillery in Washington State.

Old Log Cabin has a particularly colourful past. The brand was produced by Distillers Corporation Limited, at their LaSalle distillery in Montreal. Distillers Corporation made particularly shrewd use of their ability to produce whiskey while America was banned from doing so by their self-imposed Prohibition laws. The company's founder, Samuel Bronfman realised that by shipping alcohol from Canada to ships on the outer edge of US controlled water (known as rum rows), he could deal directly with smugglers who would spirit hsi product into Chacago, New York and New Jersey. One of these smugglers was none other than Al Capone, who's name is synonymous with the brand. So much so in fact, that it was infamously used as the bait when Capone drew Bugs Moran's gang to a Lincoln Park Garage in February 1929 and assassinated 7 of its members, an incident historically known as the Saint Valentine's Day Massacre.

This bottle almost certainly dates from around this period. Distillers Corporation used their significant financial muscle to buy Seagram's in 1928, merging the two and retaining the Seagram name instead. Prohibition eventually ended in 1933, and Seagram became one of the dominant forces in US whiskey until its eventual dissolution in the late 1990's.

This particular bottle was double copper distilled, matured in charred oak barrels in heated warehouses. It was then smuggled into the US by probably its most famous gangster. A fascinating piece of whisky history.