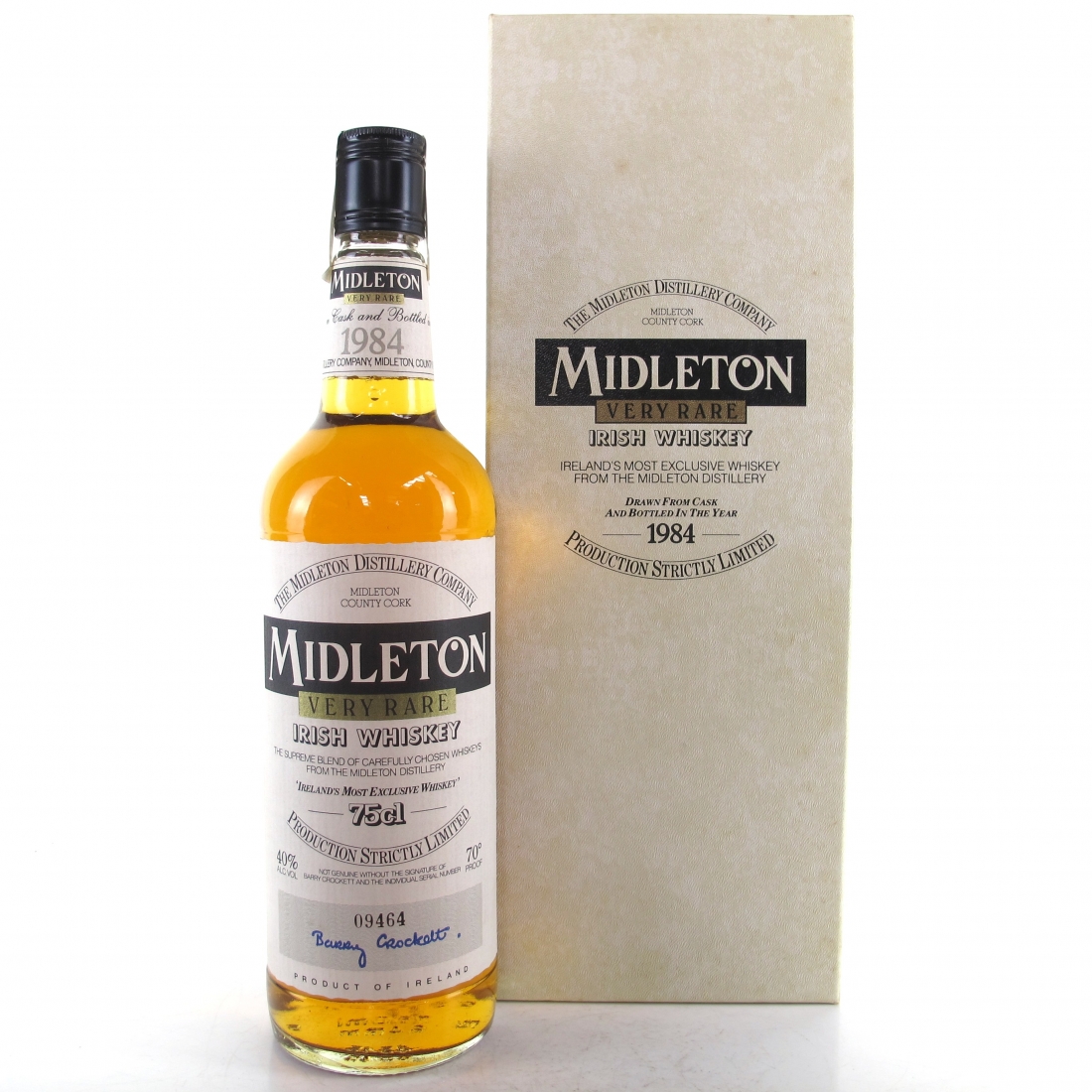 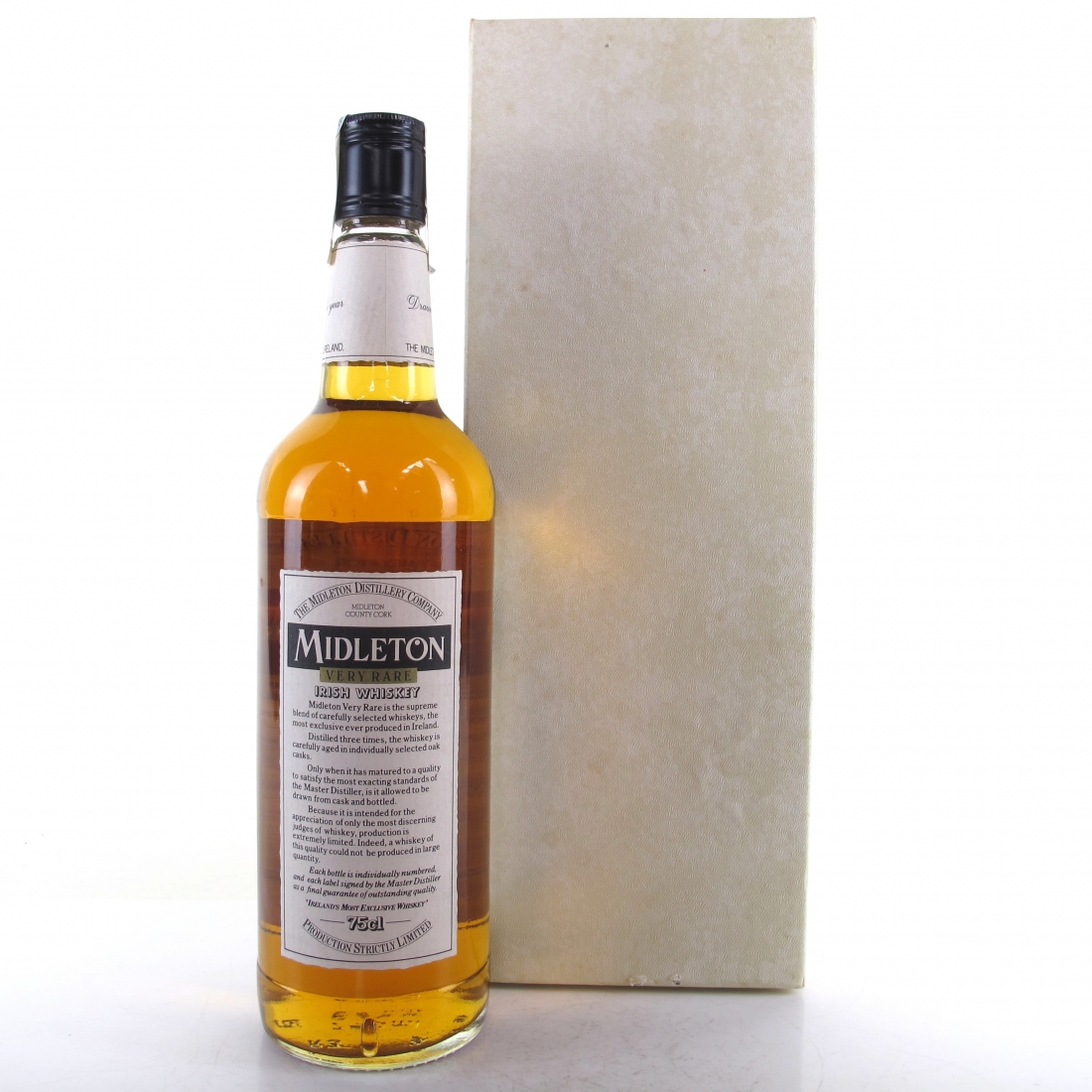 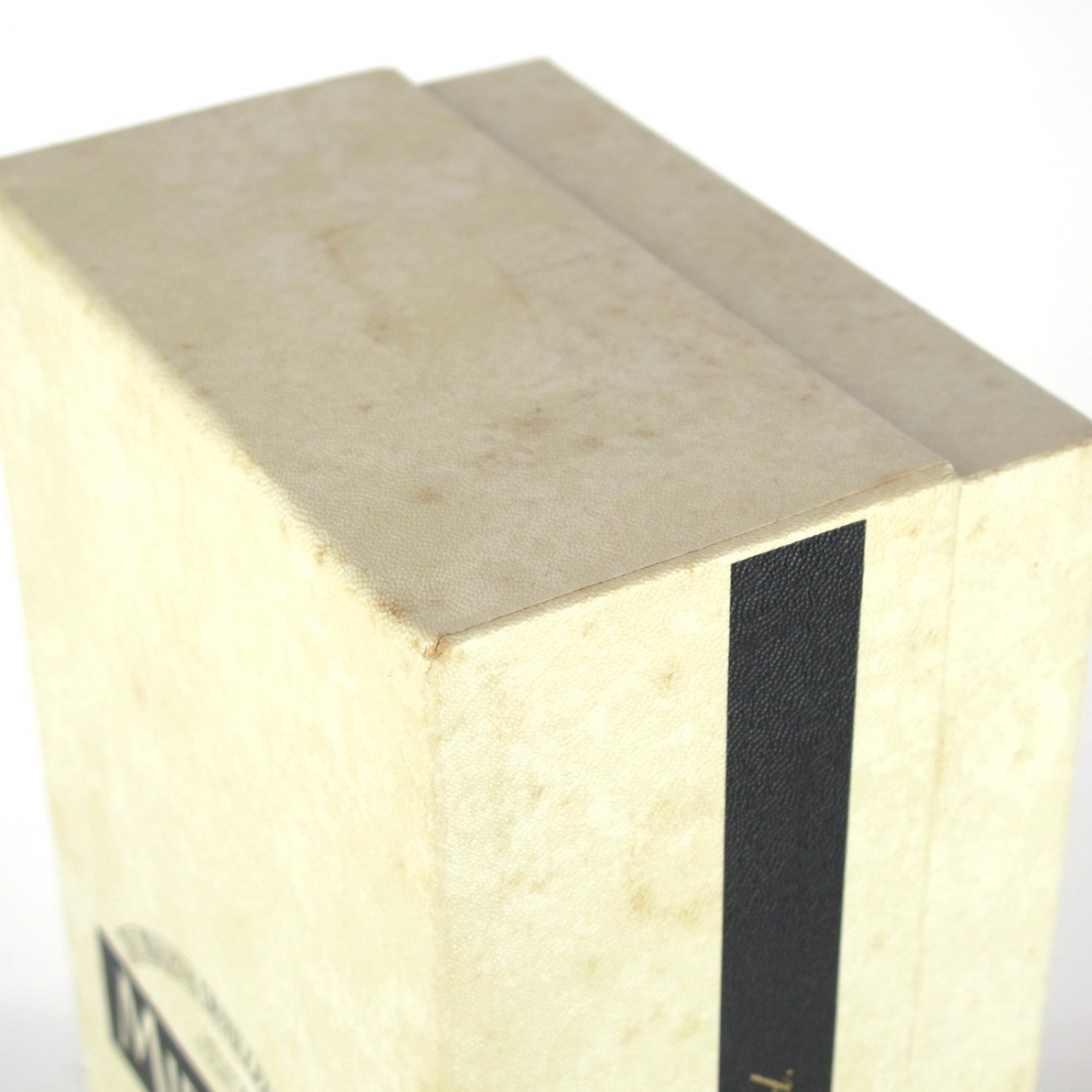 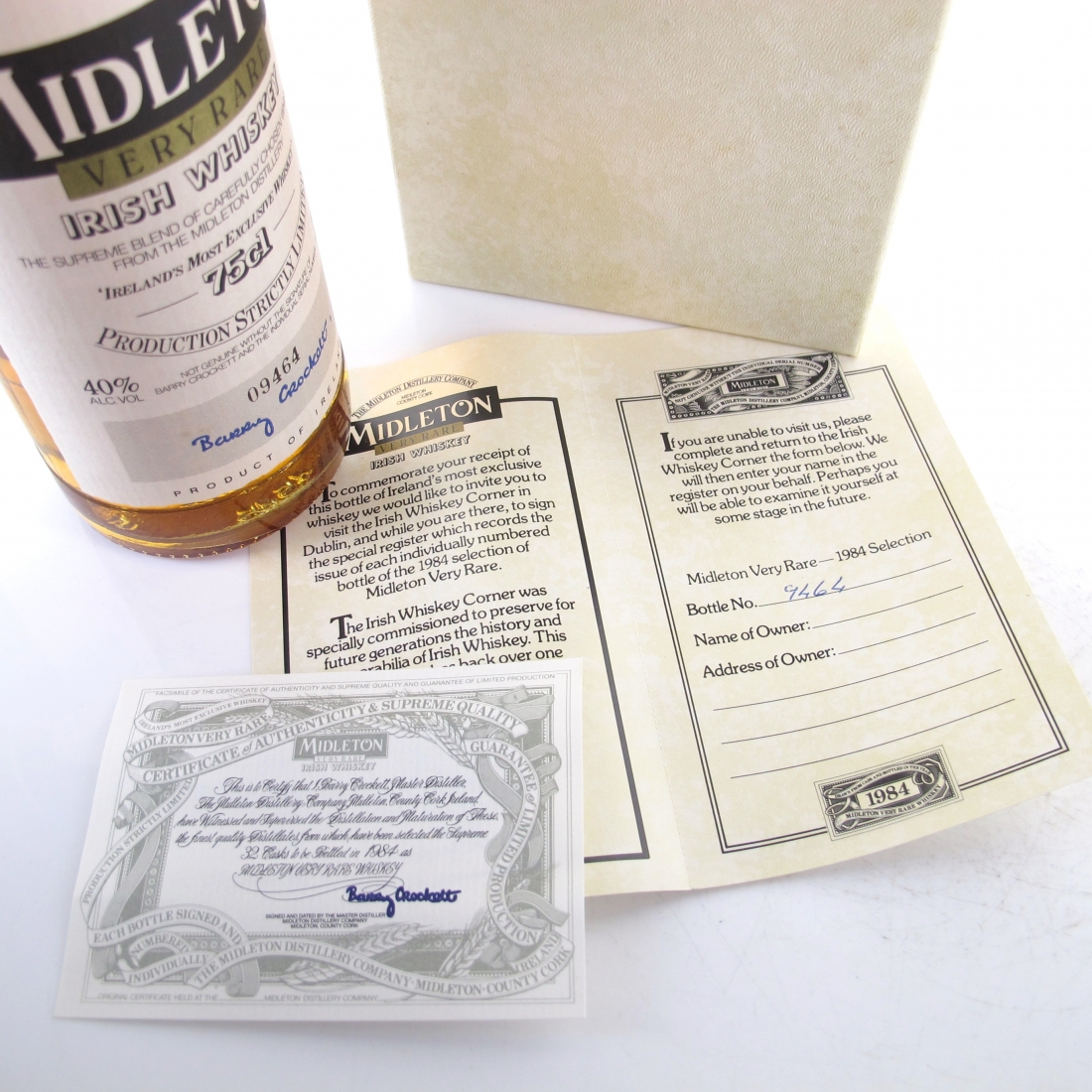 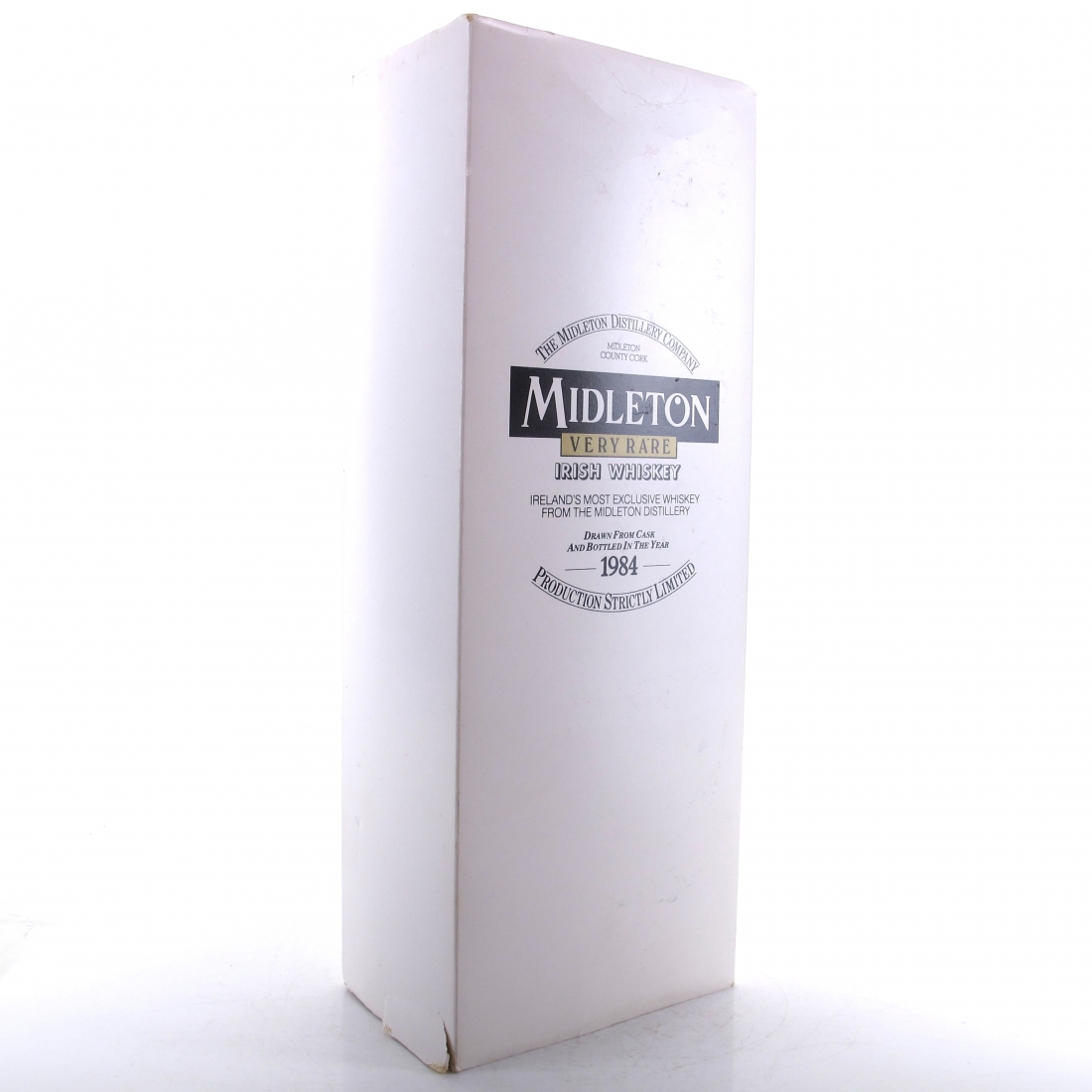 This is the first release from this great range. 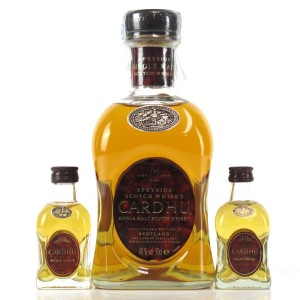 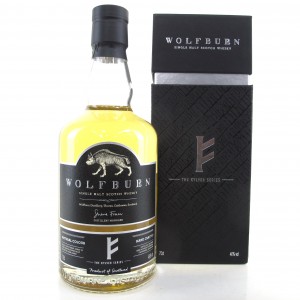 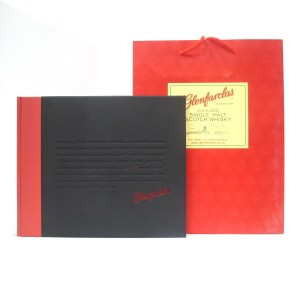 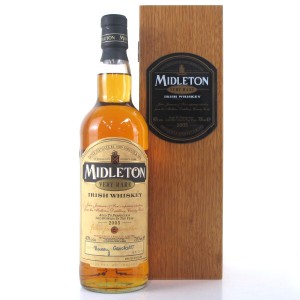