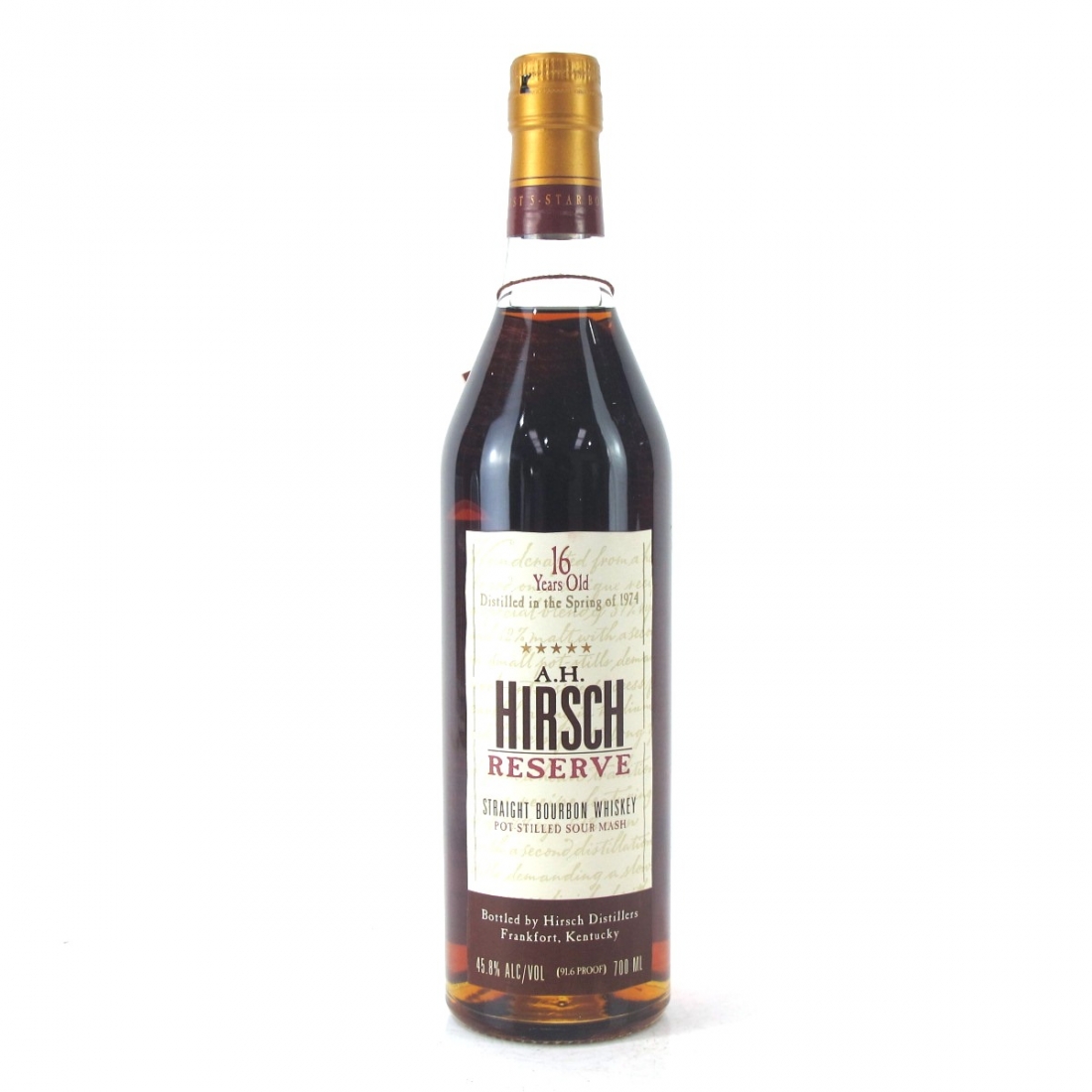 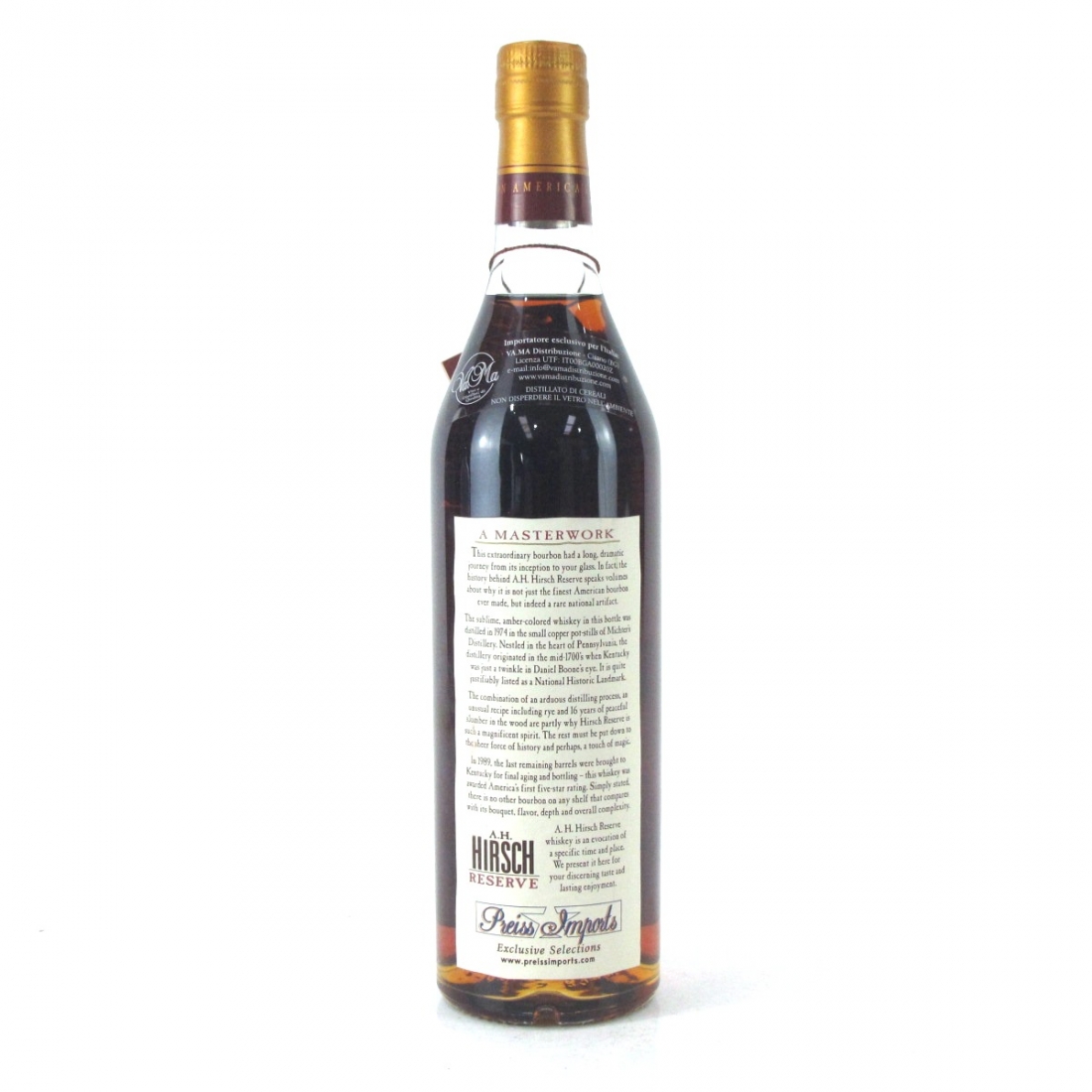 A legendary bottle of Bourbon that has had a whole book written about itself: The Best Bourbon You'll Never Taste by Charles K Cowdery.

Distilled in Spring 1974, this bourbon is bottled from a single 400 barrel batch commissioned by Adolph Hirsch and distilled under contract at Bomberger's Michters distillery, just outside Schaefferstown, Pennsylvania. With the closure of Michter's distillery, the bourbon was sold by Hirsch to Gordon Hue, who set about bottling it immediately.

Responsibility for the early bottling was entrusted to Julian Van Winkle III at his Old Commonwealth site in Lawrenceburg. However, his partenrship with the Sazerac Company and creation of the Pappy Van Winkle brand in 2002, also saw bottling of the Hirsch Reserve moved briefly to Buffalo Trace. This is the 2003 bottling, known affectionately as the "gold foil." Gordon Hue, who had maintained exclusive distribution rights to the Hirsch product despite the Van Winkle and Sazerac connections, soon sold the brand to Preiss Imports who moved subsequent bottling to Kentucky Bourbon Distillers' Willett facility. 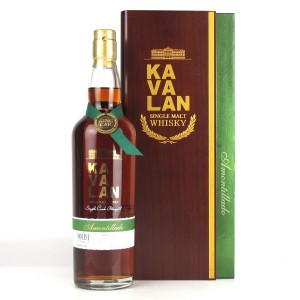 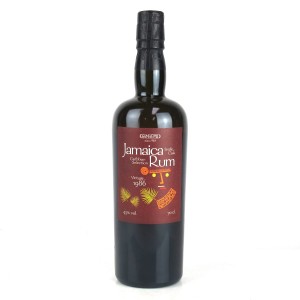 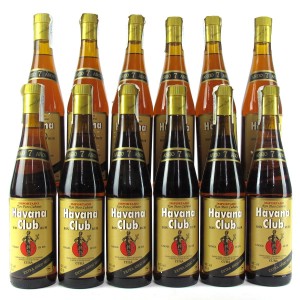 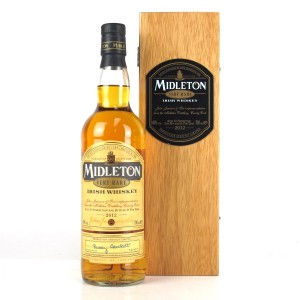