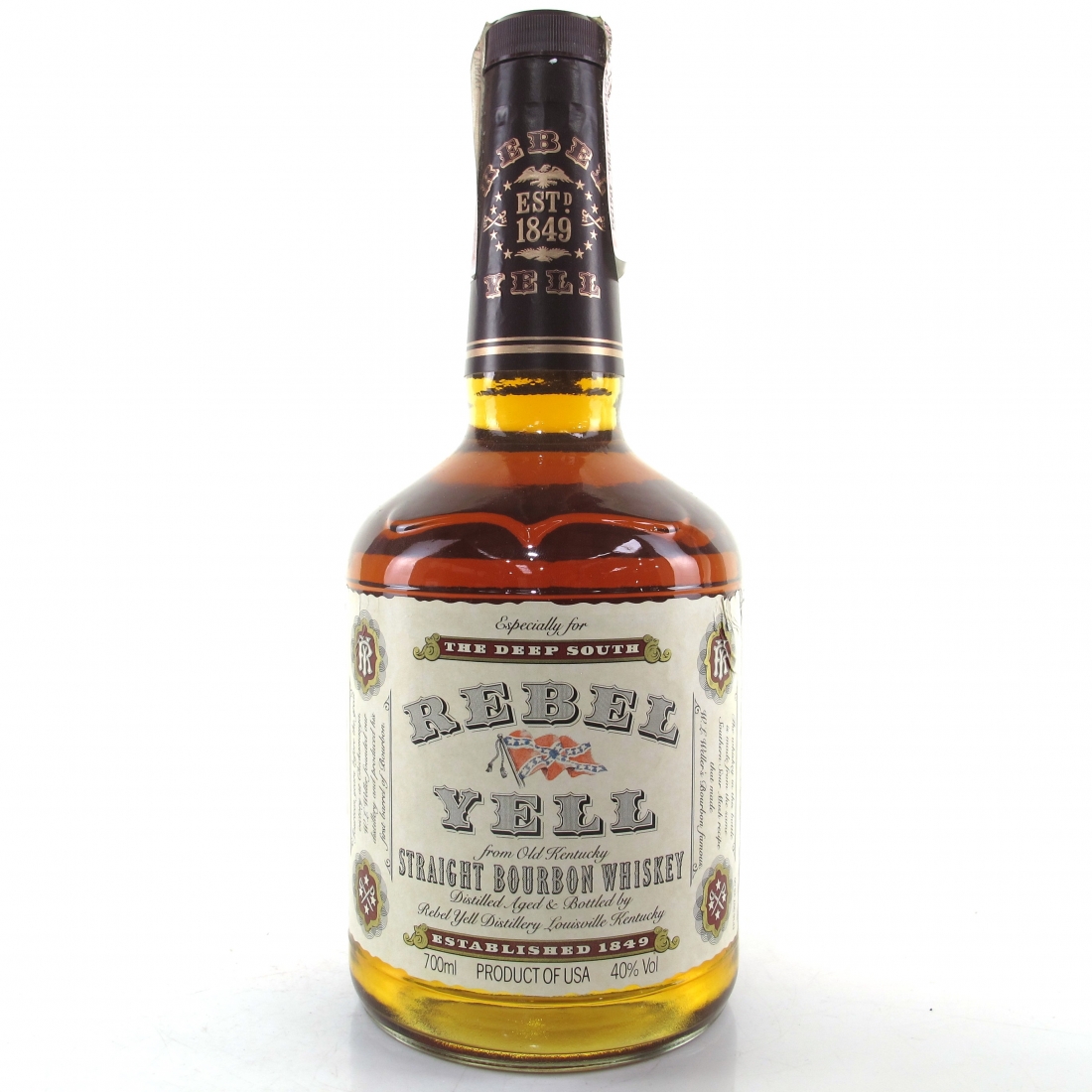 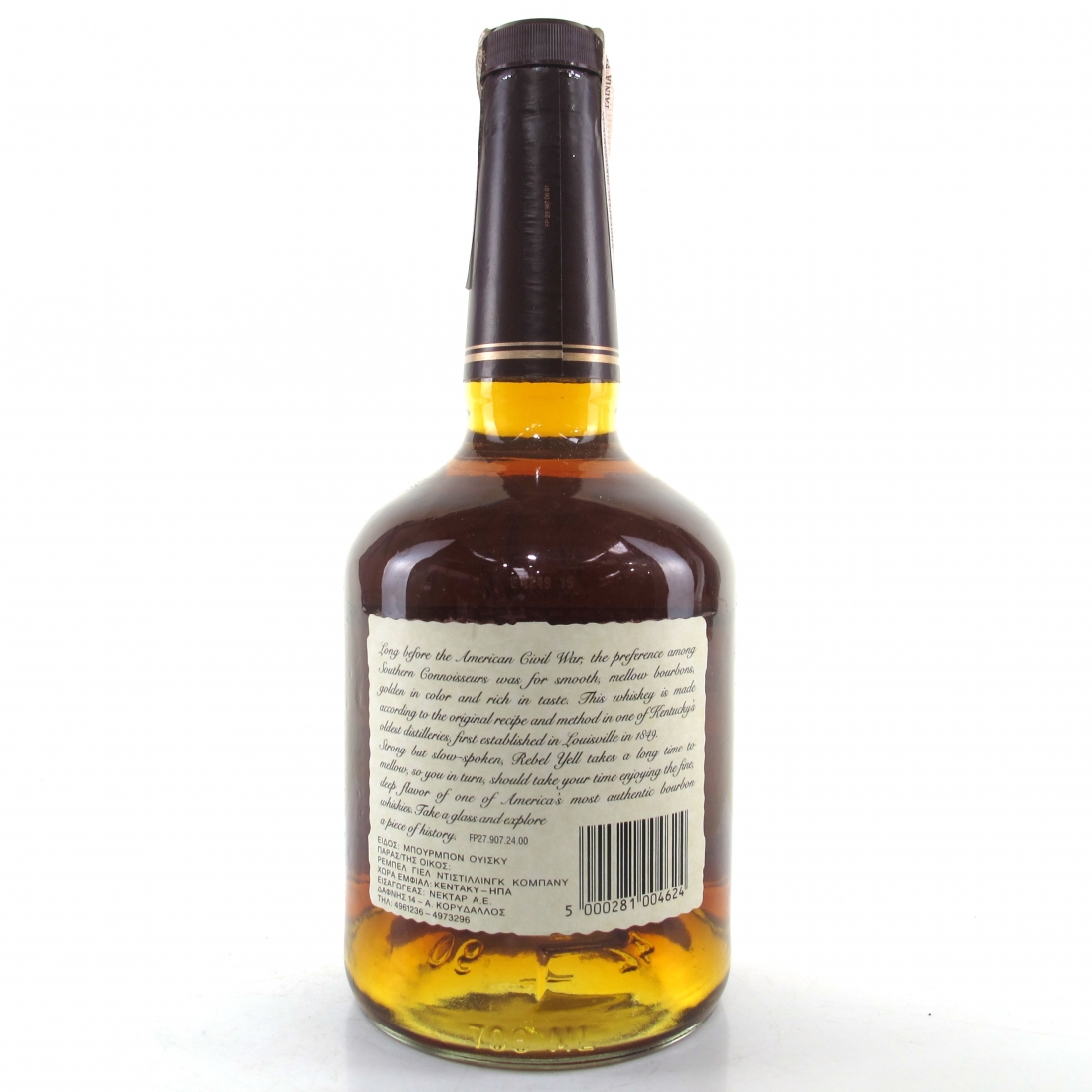 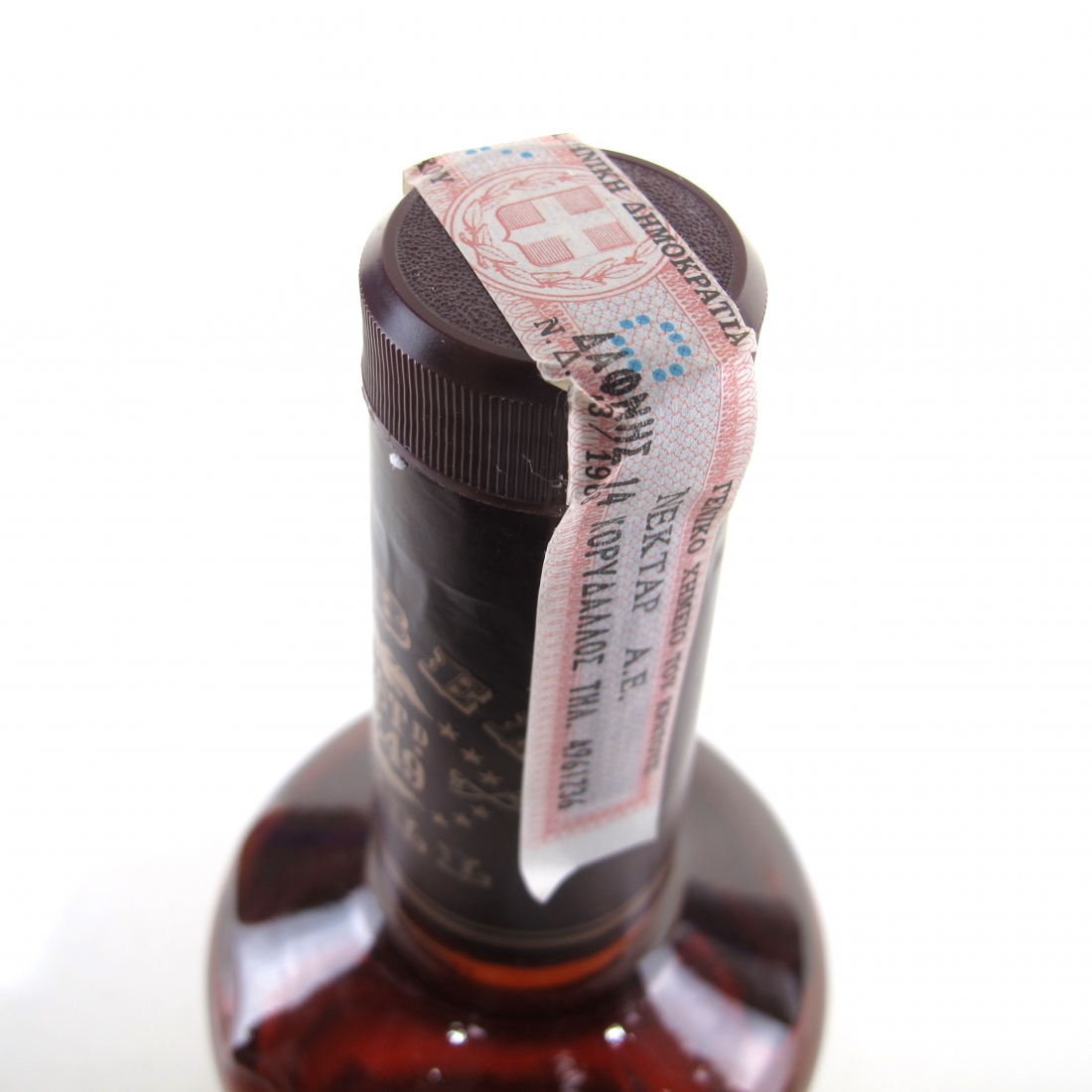 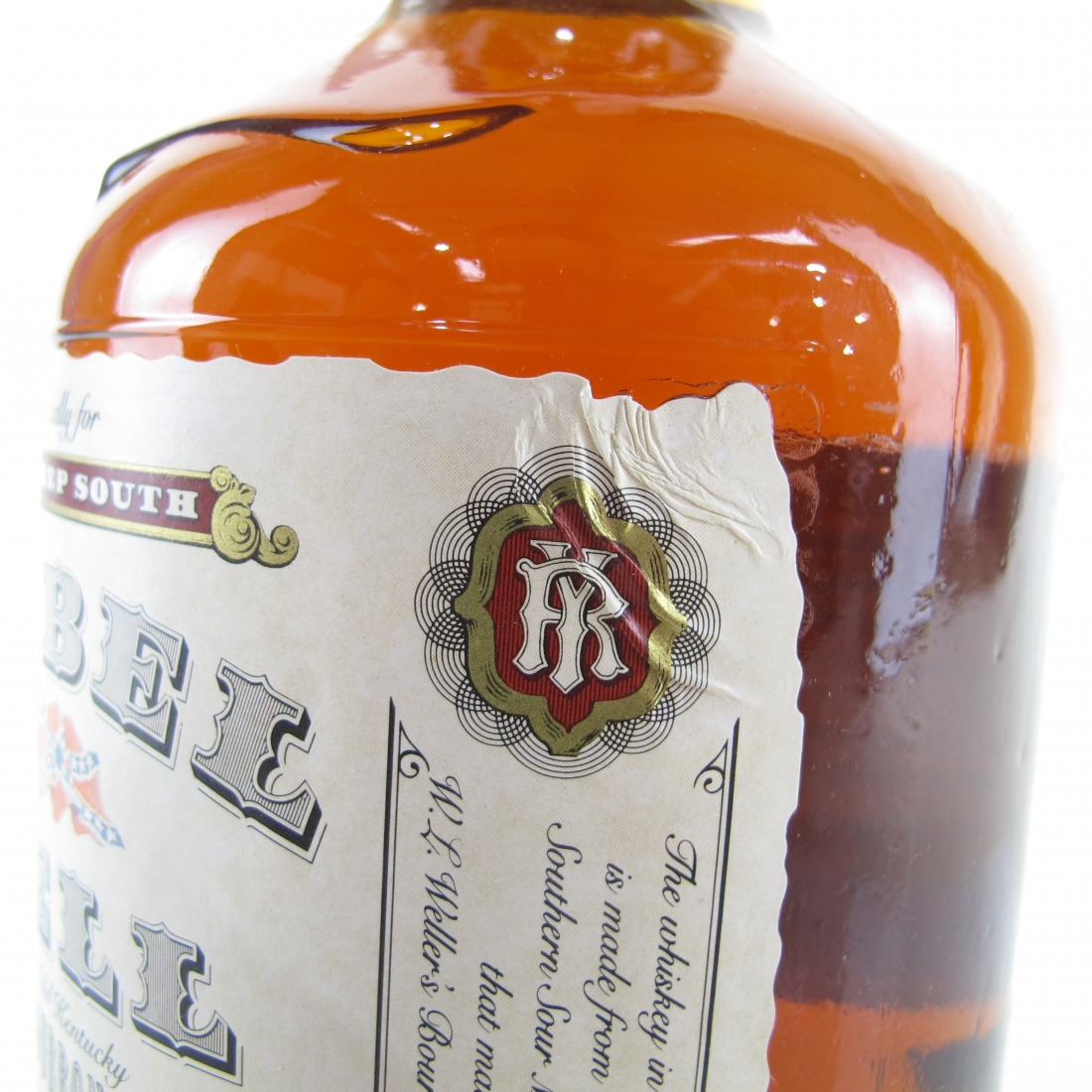 Following the sale of Stitzel-Weller and subsequently many of its associated brands in 1972, Rebel Yell was eventually purchased by what is now Luxco in the early 1980's, who continue to produce it today using sourced whiskey from Heaven Hill. This 1993 bottling would have been produced at Old Heaven Hill, before they moved to Bernheim later that decade. 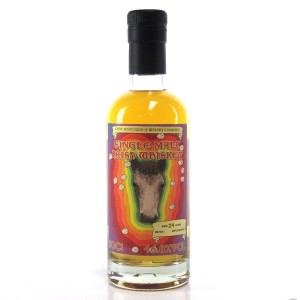 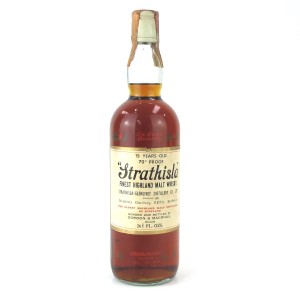 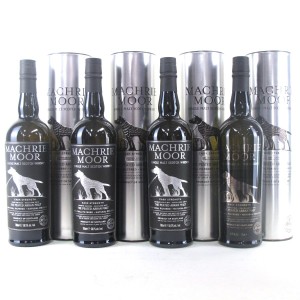 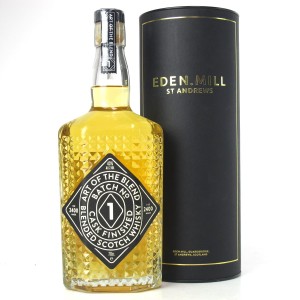